FOR HIS KIDS #alexia #isabella #gia #stella Honor tattooing one of my favorite actors! #MATTDAMON

That first photo in the Instagram posted above is of Matt Damon’s arm. The second photo on that post is of Matt and the nice man who wrote all those names on his arm, Daniel Stone. Well, not all of them, just the four on the left, which, if you didn’t know, are the names of Matt’s daughters. The script is unique, I wonder if it’s Matt’s own handwriting. That would be a nice touch. The Lucy tattoo (for his wife) he’s had for a while. I don’t know what that string-like ink is above it. It looks like a first attempt at Lucy but they messed up, so they tried again below.

Most outlets are going with the “aw, what a neat dad!” angle and I won’t dispute it. A person’s kids are with them forever so if someone was going to permanently memorialize something, a child (or pet) would be a good way to go. I like Matt’s tattoos themselves. I’m always thinking about the tattoos I will never actually get, but I’m sure if I ever did get one, it would be something written. And it’s not like Matt didn’t have inspiration, his best buddy Ben Affleck also tattooed his child on himself. Not his actual children, but his inner child, for sure.

Matt’s next project is Ford v Ferrari with Christian Bale, which I will absolutely go see. I do like both men as actors but my reason to see it is the car. My number one, all-time, favorite car is the Shelby Mustang (I realize the movie is about a Shelby Cobra). I desperately petitioned to name my daughter Shelby in honor of my one true love (I… did not get far). OMG, that could be my tattoo – “Shelby” written in script on my wrist. And when people asked if it was for my daughter, I could say, “it was supposed to be… “ and really freak them out. 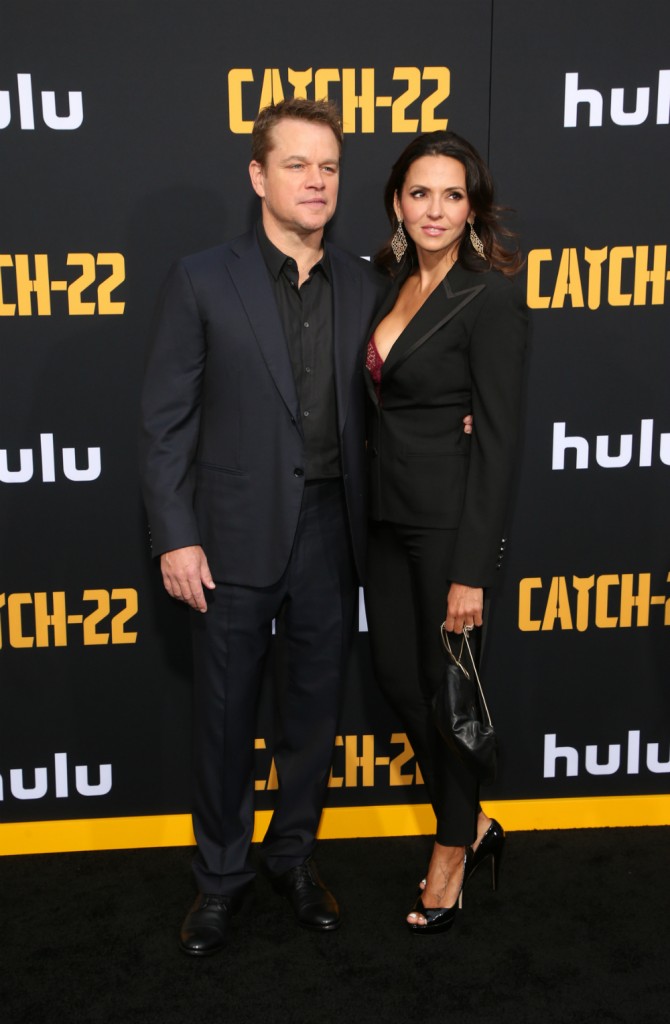 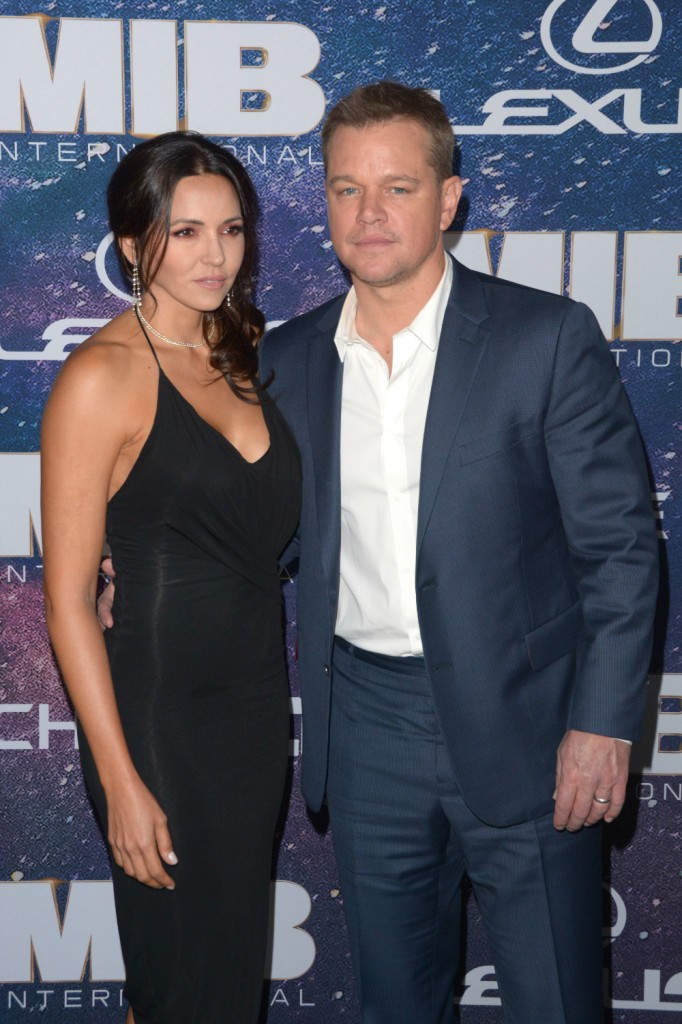