Katy Perry prefers British guys: ‘They have more tradition and I like that’ 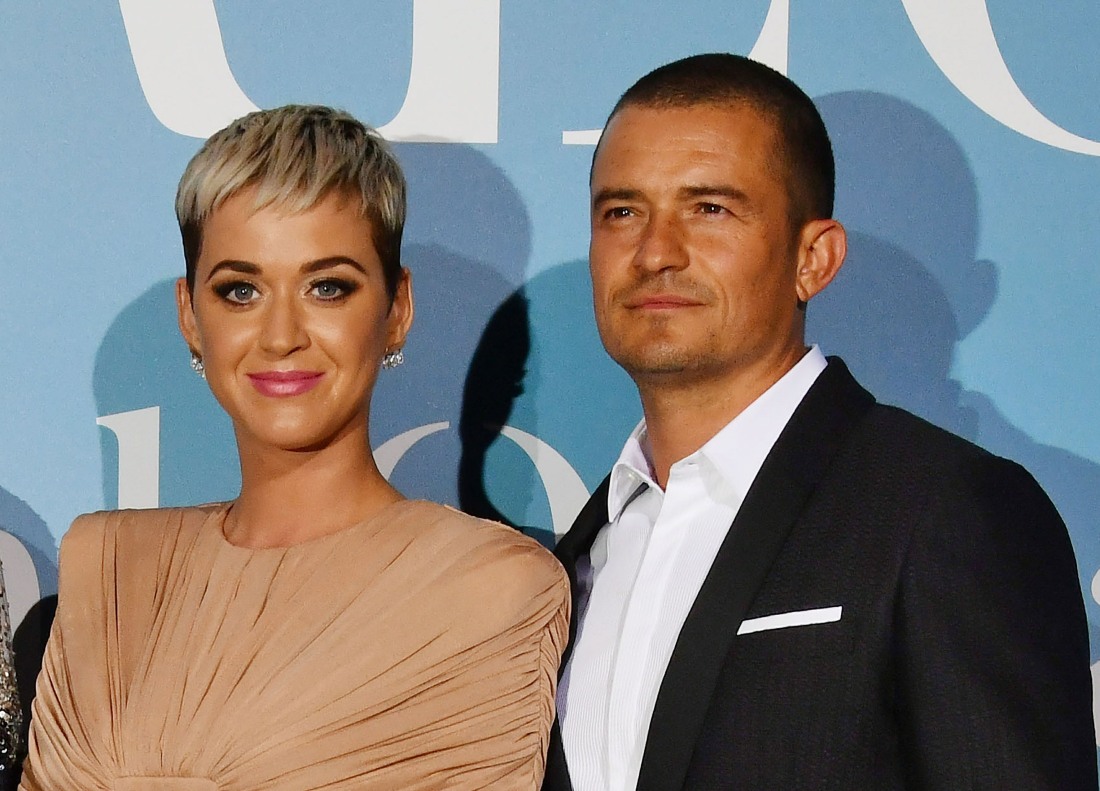 I’ve always liked British men. It’s probably a combination of things: my parents were both Anglophiles and my dad was actually born in India when India was still “the jewel of the British Empire,” pre-independence. He was as fascinated with British history and British royalty as my mom still is. And I like British accents, and I love the dry British humor. As I get older, though, the fantasy of running off with a handsome, Cumberbatchy stranger from a strange land has worn a bit thin. I see what Duchess Meghan has gone through and I can imagine her culture shock for things both big and small. I’m not saying Meg’s experience is my only reason, but I just have a better understanding of how sh-t gets real and I can easily imagine that charming accent plucking my last nerve after some time.

She is busy preparing for her upcoming wedding to the Hollywood star Orlando Bloom. And Katy Perry has confessed that she has always taken a shine to the ‘English gentleman’ during a Facetime interview with Jamie Theakston and Ellie Taylor on Heart Breakfast.

Speaking to the presenters on Friday morning the American singer, 34, made a quip about her previous marriage to English comedian Russell Brand as she pointed out: ‘You know I obviously have a type, I like English gentlemen…. I think I like English gentlemen because there’s something in that kind of sarcastic dark sense of humour and I like that they sound really eloquent and there’s more history in the UK than there is in America. They sound like they’ve got tradition. Actually they have more tradition and I like that. There’s tea time. We don’t really have many traditions here in America.’

The singer, who got engaged to British star Orlando, 42, on Valentine’s Day this year, remained tight-lipped about the date of her upcoming nuptials, simply telling Jamie: ‘I mean tick tock, I hope sooner than later.’ When asked by Jamie if she planned on having a ceremony in the UK, Katy replied: ‘Can’t say’.

During the interview, Katy also admitted her breakfast of choice on arrival to the UK was always baked beans on toast – an English classic. She said: ‘I’ve got to tell you every time I come to the UK, my first breakfast is baked beans on toast. With a nice cuppa. So I wish I was waking with you guys having that basically. I’m not, I’m going to bed soon.’

“There’s more history in the UK than there is in America…” People always say that and it always irritates me. We’re missing a great deal of North American history because of the mass Native American genocide! “History” doesn’t start when white people show up. *deep sigh* I mean, I know what she means, sort of – British people appreciate their history, live their history constantly, I get that, but lord, what a way to explain it – “the Brits have more history!” Blergh. History is more than the monarchy, the historical buildings, castles, all of that. As for traditions… tea time and colonizing? The grand tradition of Brexit too. I realize I have no room to talk, America is terrible, but then again, I’m not going on and on about how a wide swath of men are superior to another swath of men. (All that being said, if I had dated John Mayer, I would cancel American men as well.) 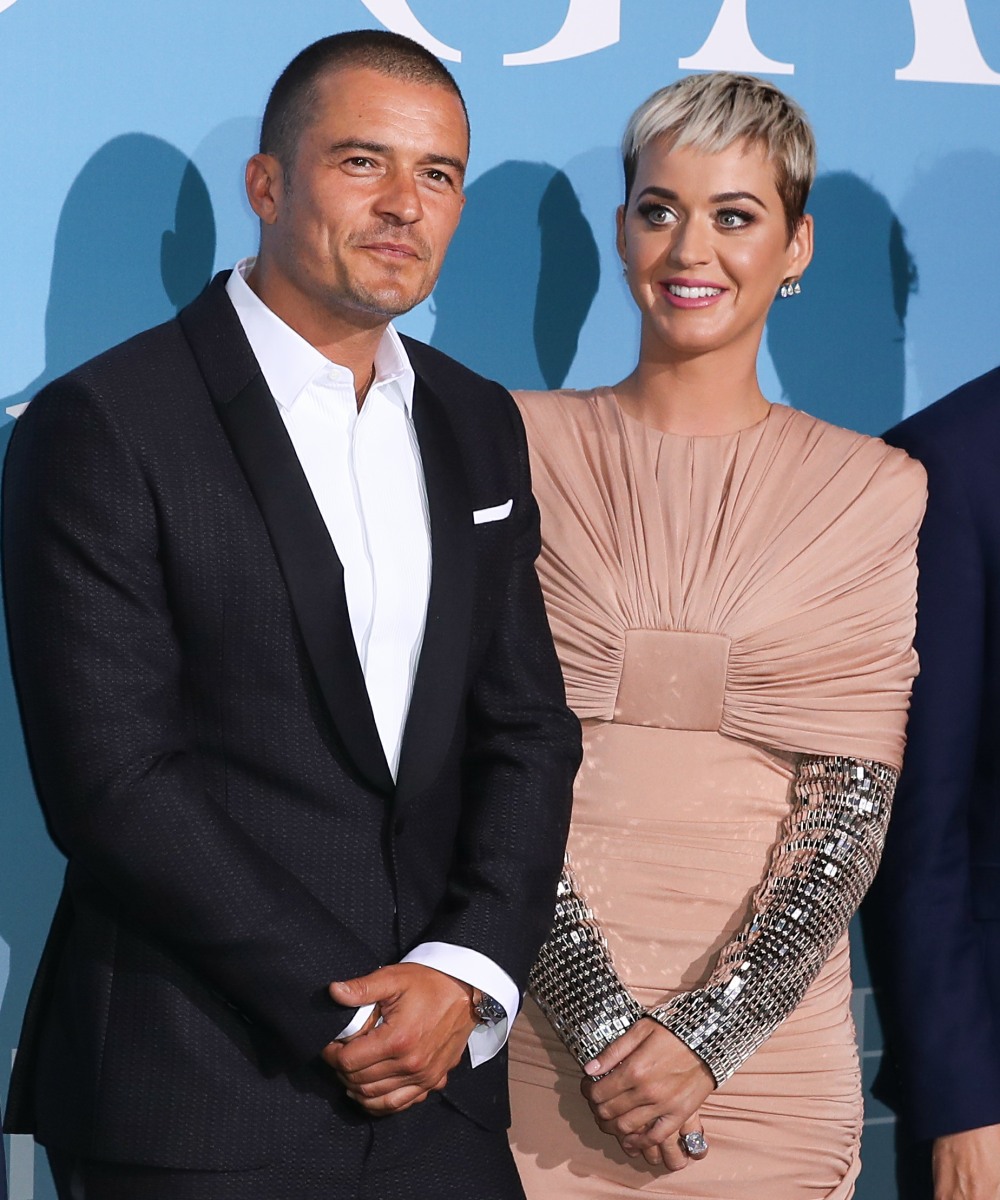 41 Responses to “Katy Perry prefers British guys: ‘They have more tradition and I like that’”