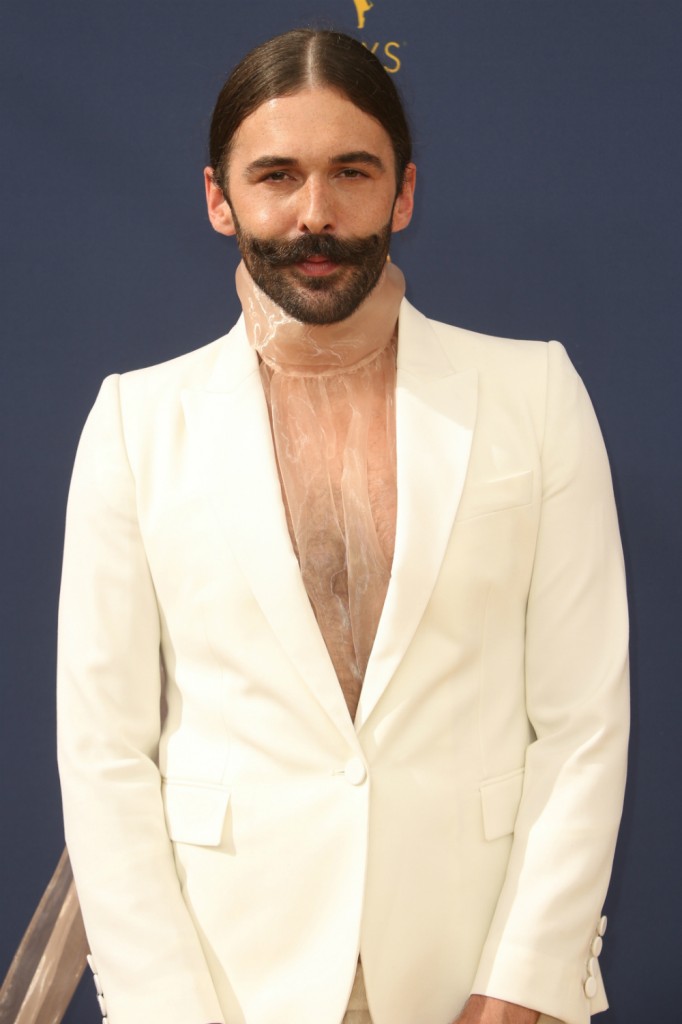 I am going to try to make it through this post without crying but there are no guarantees. Last week, Jonathan Van Ness lost his cat, Bug, unexpectedly. Bug’s full name was Bug the 2nd and was named after Jonathan’s 13-year-old cat named Bug who passed away last year. Obviously, Jonathan was devastated and so were we when we read the sad news.

Monday, we got some good news: Jonathan has made room in his heart for two new babies, Genevieve and Mathilda. Gigi and Mattie (my nicknames, not his) join Jonathan’s other two cats, Harry Larry and Liza. Brace yourself, they are adorbs:

These two little beauties were adopted form the Pennsylvania SPCA. Those videos are precious. I don’t know who is who, but I feel like Genevieve is the blonde. Look at her little air kneading, I love when cats do that. And don’t get me started on Mathilda – my gawd but I’m a sucker for a tortie. My daughter volunteers for the ASPCA and they do advocate for cats to be adopted together so it’s great that he has the means to do so. (All rescues are wonderful, though, so if you can’t do two, one is perfectly fine.)

So I’m not crying yet, but I’m close. I’ve had major Kitty Fever of late. I lost my cat, Loki, not long ago. He was a big, black-haired guy like Bug and, tragically, he met with a violent end as well (coyote). After losing his sister, Pandora, last year, I am now cat-less, the first time in 27 years and I am gutted. But my adopted dogs are Jindos and all the reading cautions me about bringing new cats into the home given the dogs instincts to chase (Loki and Pandora were fine because they were in the home first.) Jindos can co-exist with cats, but the books say it takes training and time to properly introduce them and I don’t know that I am trained well enough, so I’d hire a professional before I bring a cat in here. But I definitely have a cat-sized hole I need filled.

But this post wasn’t supposed to be about me feeling sorry for myself, this is about Jonathan welcoming these two precious little girls into his life. I know they will be well-loved, and I hope they become regulars on his Instagram (although, Larry, as the oldest, gets the most photographic air time). 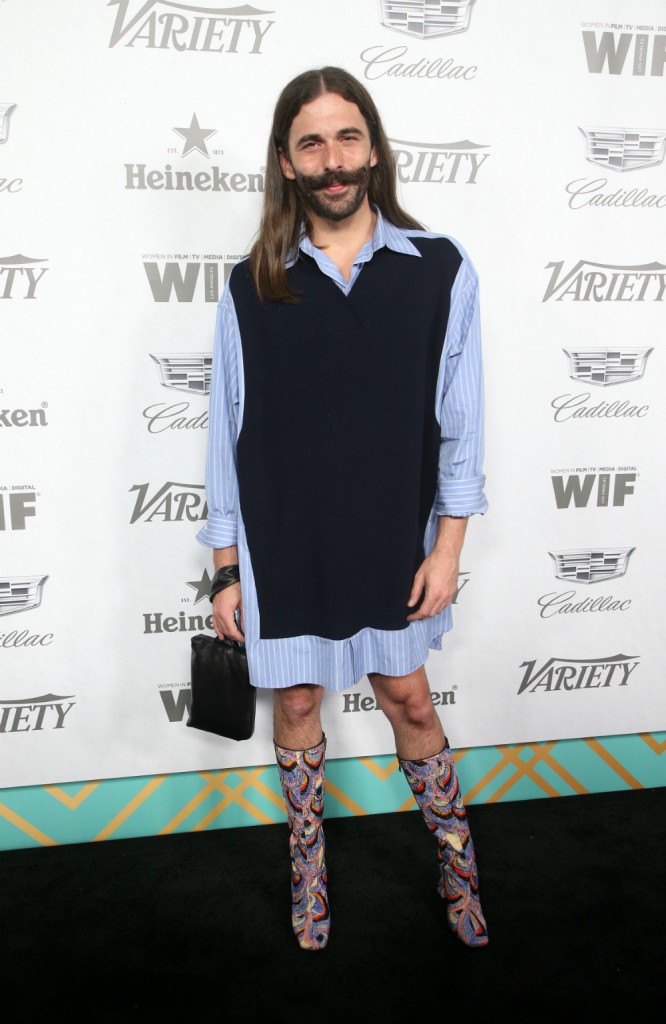