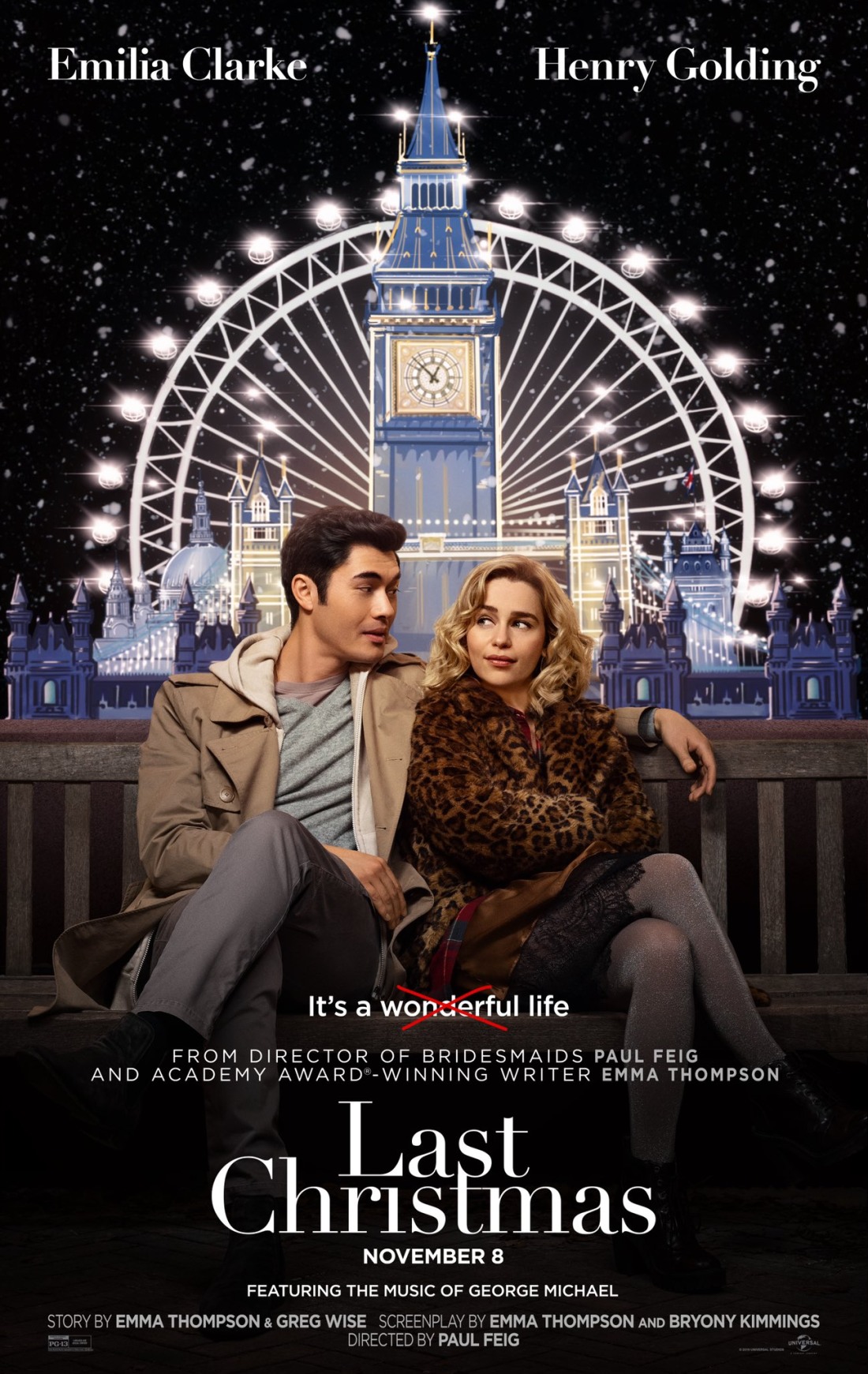 During the Game of Thrones’s last few seasons, people always bagged on Emilia Clarke’s acting talents. While I think Emilia veered towards “wooden” in the earlier seasons, I actually think she got quite good at playing Daenerys. My problems with the character were about the writing and the plots, not Emilia’s performance. Emilia did the best she could. All that being said, I’ve been worried about her post-GoT career. Would she only be associated with Daenerys? Would she be able to transition past the gaslighted Mad Queen? Well… maybe. Emilia’s first big post-GoT move is something she filmed last year, before the final GoT season aired. It’s called Last Christmas and it’s definitely supposed to be a funny-British Christmas movie in the vein of Love, Actually. And it sort of looks… good? Here’s the trailer:

My biggest issue is that it looks like they gave away too much of the plot. But yeah, this looks adorable. I don’t mind a cheesy-sweet romantic comedy and I’ve been dying to see Henry Golding in more stuff since his turn in Crazy Rich Asians. It’s absolutely wonderful to see an Asian leading man in a romantic comedy AGAIN. Golding has a light tough too – he can pull off these sort of “dream boyfriend” roles. Emilia looks great and look, Emma Thompson as her mum. I’ll watch this. 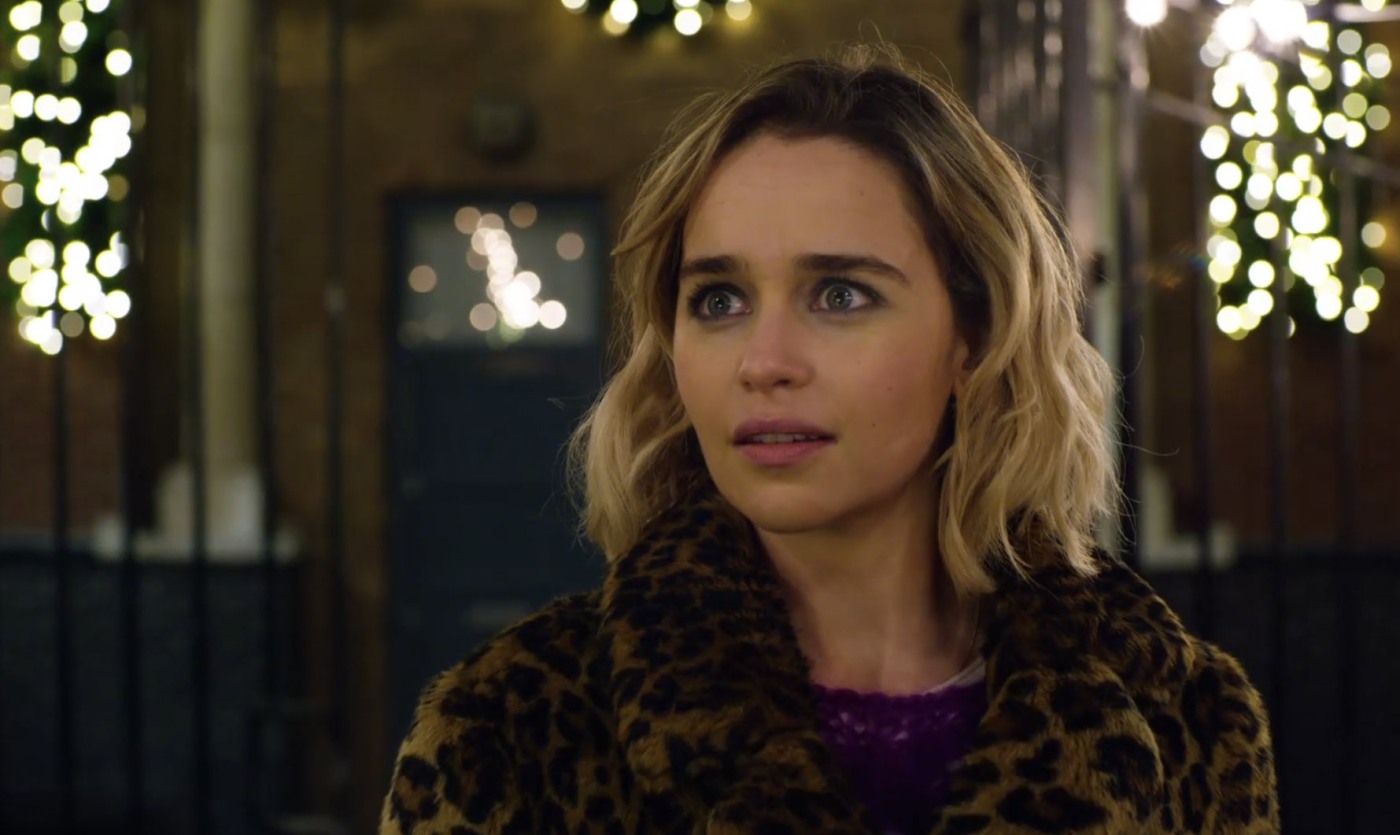 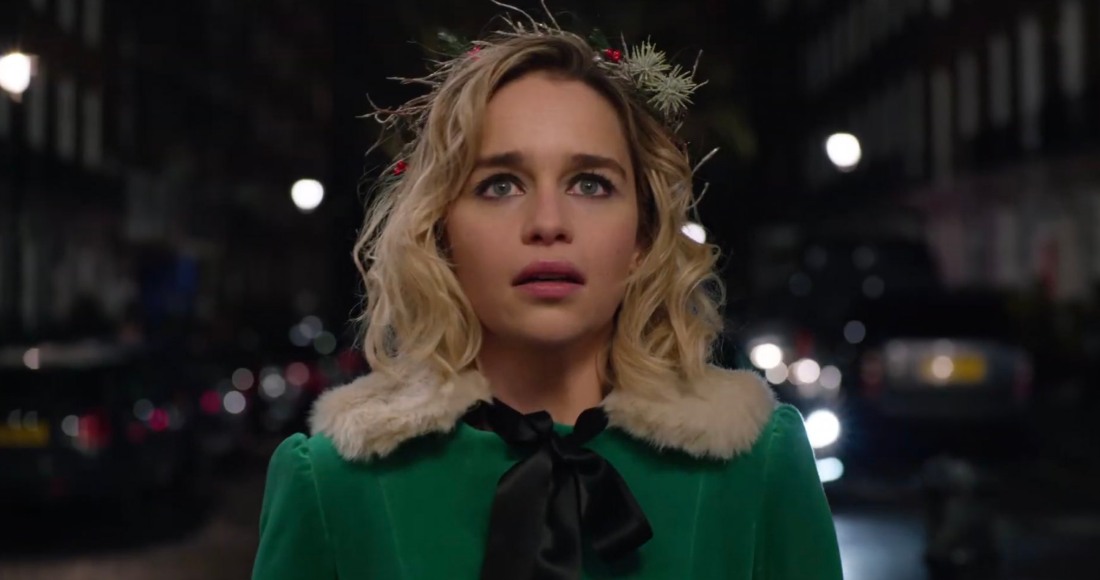