Sophie Turner: ‘Bran might be the perfect person for the job’ of king 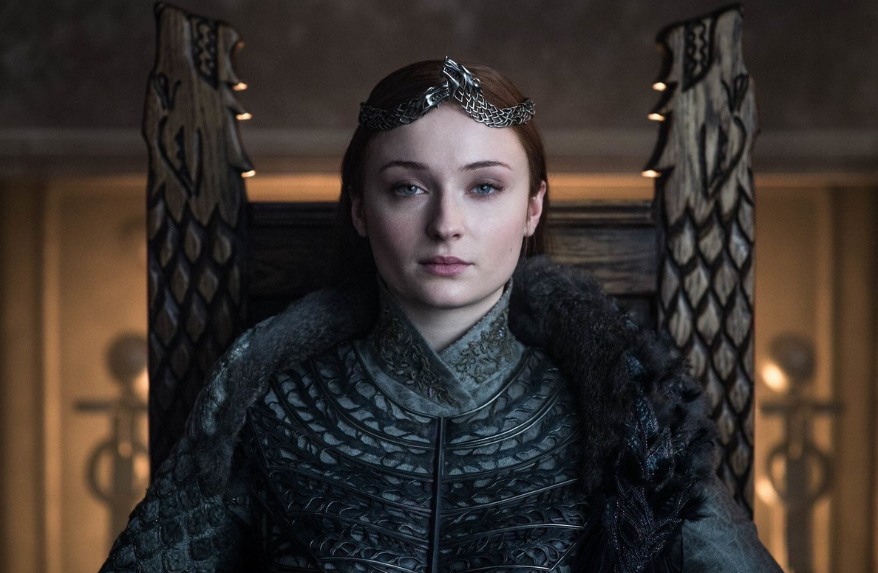 Game of Thrones’ final season was controversial and poorly-written. We should have known that the “compacted” season would end up being shambolic for the compressed storylines, but wow, the showrunners really f–ked it all up. Still, the show broke all kinds of audience records and engagement records, and the final season picked up 32 Emmy nominations. So many actors from the show got nominated: Emilia Clarke and Kit Harington in the lead categories; Alfie Allen, Nijolaj Coster-Waldau, Gwendoline Christie, Peter Dinklage, Lena Headey, Sophie Turner and Maisie Williams in supporting and Carice van Houten in the guest-star category. One of The Wrap’s pre-Emmy cover stories is all about GoT, with interviews from the actors. The main interview is with Sophie Turner, who is more reflective on the final season now that some time has passed. You can read the full piece here. Some highlights:

The craziness with all of the GoT acting nominations: “It’s unbelievable, to be honest. I had just kind of figured, “This is how it goes: Lena will be nominated in supporting and Emilia in lead.” I looked at the list and was blown away by the fact that there were so many of us nominated.

On passionate fans: “The fans are incredible and so loyal, and we love them because of the fact that they’re so, so passionate. I cannot fault them there. But when people were saying that there was no effort, that the writers were terrible … The most effort was put into this final season. We were shooting for an incredibly long time, nearly 11 months. We did the most night shoots anyone has done ever, I think. I felt a little defensive, and I think I’m entitled to feel like that.

Whether she was okay with Bran “winning” the Iron Throne: “I suppose it’s not really the Iron Throne anymore. [Laughs] I think it’s true what Tyrion was saying: Bran holds all of our stories, and we can’t move on unless we remember our history. Daeneyrs had to die. Cersei was a mad queen. Arya is too much of a free spirit. Sansa probably wouldn’t want to rule the seven kingdoms anyway — she wanted to stay in the North and defend the North. I really think Bran might be the perfect person for the job.

Her own dream ending: “I thought Arya would kill Cersei. And I would like to have seen Sansa and Cersei reunited, or Arya and Cersei. But there were so many ways the story could have turned out. I felt very passionately about the ending for Sansa, and I was very happy with the ending that turned out for her.

Whether she’s done crying at the end of GoT: “I think the biggest moment is yet to come, when I really break down. I think it might be at the Emmys, because the Emmys are going to be the last time that we’ll ever see each other, at least as a cast. Or maybe I’ll never really say goodbye. It’s really my family, and because we love each other so much, it’ll be goodbye to the characters but not to each other.”

Sometimes, I can go days without thinking about GoT and then suddenly I’ll remember some sh-tty scene from the final season and it makes me rage-y all over again. Sophie just reminded me of how Cersei’s death SUCKED. God, why did they do that? Why did Cersei suddenly need to become the tragic heroine who used peasants as a human shield? Why did Cersei think that she could outsmart a dragon and a dragon queen? Why did they allow Cersei to die in Jaime’s arms? AWFUL. As for what Sophie says about Bran basically being the only one who really could rule the Six Kingdoms… blah. If Bran’s nomination to leader was put in those “who else will do it” terms, it would have actually been better. But no, we needed Tyrion to tell us that Bran had the best story. *RAGE* 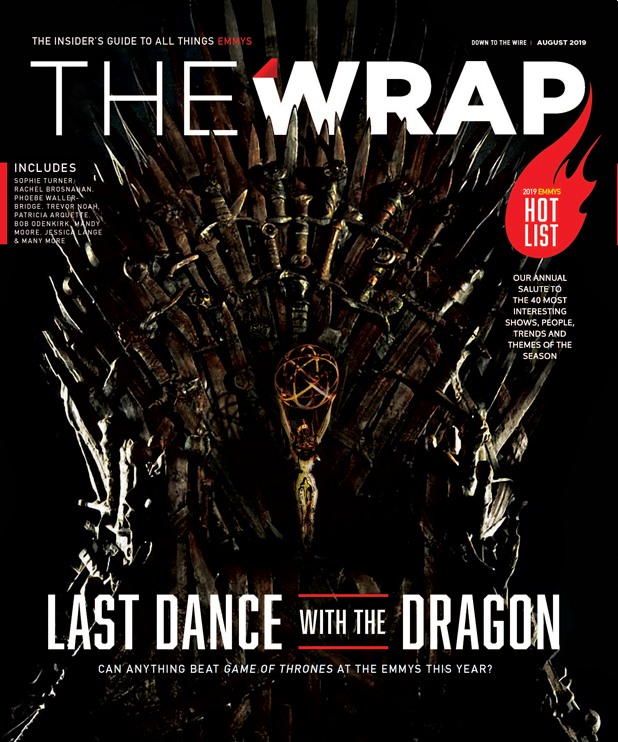 32 Responses to “Sophie Turner: ‘Bran might be the perfect person for the job’ of king”