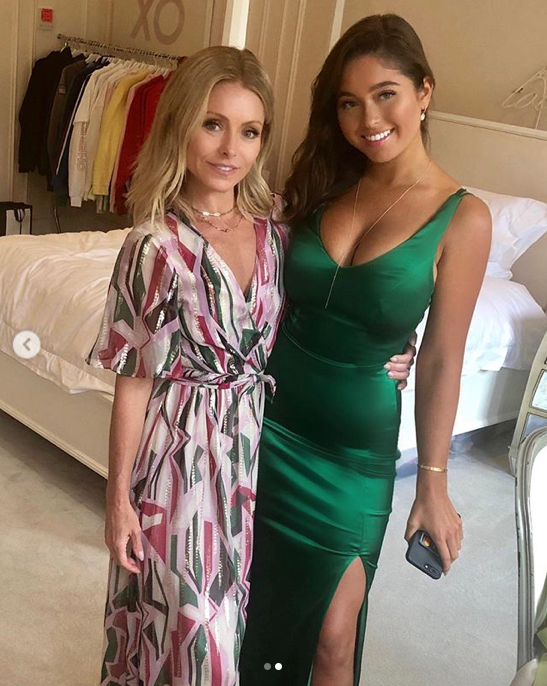 Kelly Ripa and Mark Consuelo like to throw their kids under the bus when they need an amusing anecdote or sound bite. Kelly’s practically made a career out of it. Oddly, the subject mainly seems to be her only daughter, Lola (Lola is the middle child, she has an older and younger brother). The latest “That Wacky Lola” story comes at the cost of Lola looking beautiful for her senior prom. Lola, who is 18, graduated from high school this year and while Kelly was on Jerry O’Connell’s chat show, the Jerry O’ Show, Jerry showed Lola’s prom photo (above). Only Kelly wanted to make sure that everyone saw Lola’s low neckline in the shot and then blamed Lola for having it altered behind her parents’ backs:

No, that’s prom. That’s the prom dress that we had made and then she had altered behind out backs. So that’s why the girls are fully on display. Everybody came down the stairs together – and I just mean Lola.

I don’t have any problem with the neckline, I think it keeps with the classic design of the gown. But going off that photo, I do think the dress was over-altered. Fabric-pulling aside, the color is gorgeous and Lola looks beautiful. Honestly, I’m not sure I would have noted Lola’s décolletage if Kelly hadn’t called attention to it. For those who haven’t watched the clip, the part I excerpted takes place right after Jerry and Kelly discuss the show Euphoria and wonder aloud if it’s a good representation of what high school is like today. The reason I mention that is because I asked I the same thing when I saw Euphoria. Like, should I be watching it like a PSA? So I wonder if Kelly was actually trying to come off as a more concerned parent with the lowcut dress comment. Probably not but the timing was coincidental.

Kelly and Jerry also discussed cell phones. CB covered Jerry and Rebecca Romijn’s no cell phone policy. Apparently, it was Kelly who told Jerry to hold off “as long as possible” because she said that as soon as the kids get cell phones, their grades will take a nose dive. Like CB, we did not have the grade problem with our kids. But, like Kelly said in the clip, we have another problem: they never answer them, text or voice, so what’s the point? 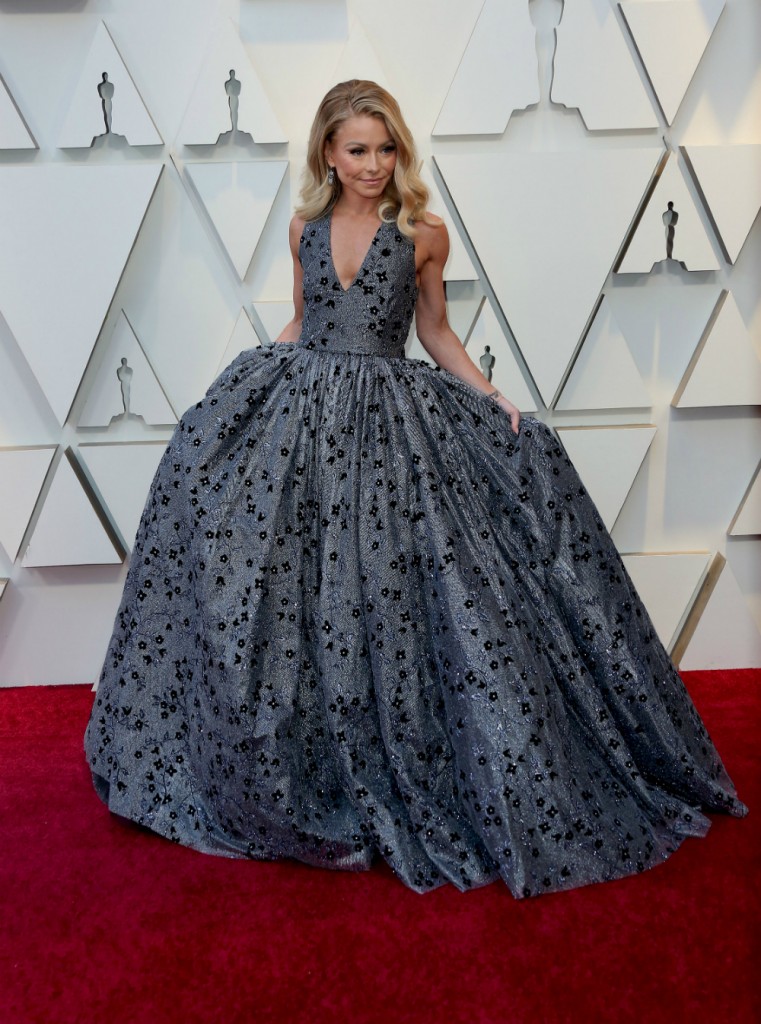 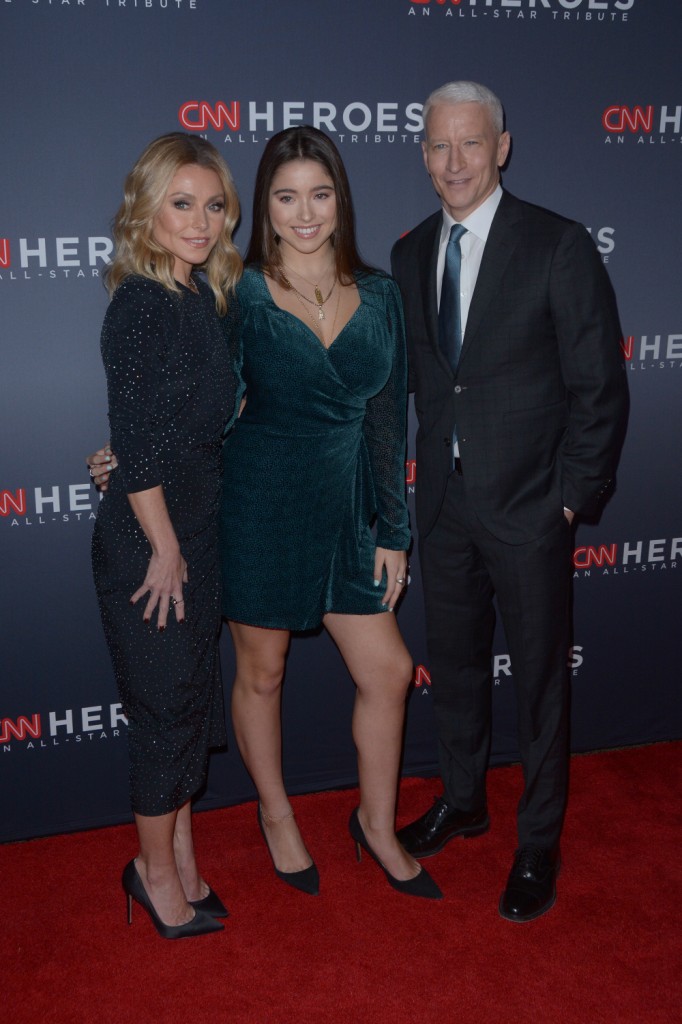 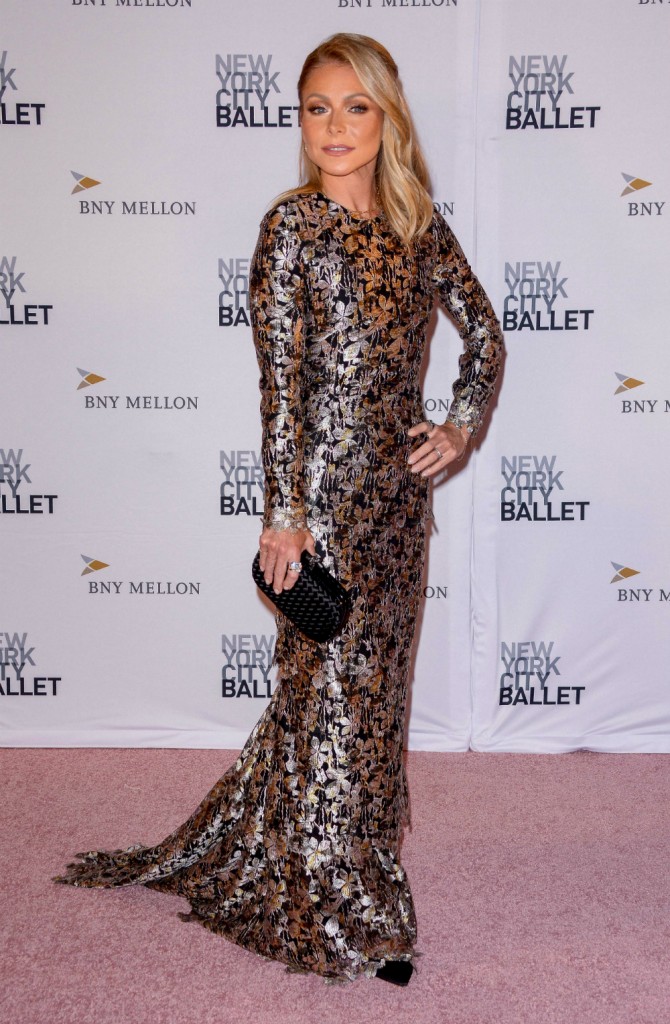