Gigi Hadid got robbed in Mykonos this month. She was there on a working vacation – she had model stuff to do, but she was also partying with friends and posting photos to her two (!) Instagram pages. It was on one of those IGs that she posted this post-robbery message: “PS(A). Don’t let insta fool u. Got robbed. Never going back lol. Wouldn’t recommend. Spend your money elsewhere.” Which… I completely understand. I’ve never been robbed, but I can fully imagine how unsettling it is and how I would vow to never go back to that place (if it happened while I was on vacation). But Gigi’s post was “controversial.” This is just a taste of the kinds of messages which were left for a young woman who had just been robbed on vacation:

“This is very rude to Greece and Greek people! One of the main sources of income of Greece is its tourism and you’re literally defaming the country. Millions of people visit Mykonos yearly. Just because it happened to you, it doesn’t mean it happens to everyone. Have you ever seen the crimes and killings that happen in your country? Let alone the mass shootings? Please! What does that mean, that no one should visit the US?”

Let me take this one: I fully understand why foreigners would not want to visit the USA given our mass shootings, gun violence and just our generally violent culture. I’m not personally offended if a French person or a Greek person is like “I’ll never visit America again, I got robbed at gunpoint there/I witnessed a hate crime there!” I would understand that point of view completely. But the argument that Gigi can’t or shouldn’t SAY that she was robbed and that she shouldn’t say that she will never go back there? Please, that’s bulls–t. Gigi knows it’s bulls–t too. Which is why she issued another statement about the circumstances around the robbery and why she felt the need to warn people:

Let me make this clear for everyone below who thinks I don’t deserve to have an opinion on my experience and warn people of this – I was robbed along with more than 30 houses that night, some to gunpoint. It was not possible to contact any form of law enforcement except through my local security who happened to have a contact. That is a privilege that most people traveling there wouldn’t have. If something happens while the police station is closed, there is nothing that can be done to protect yourself, and when the station does open, it doesn’t seem as though their training and resources are in line with keeping people safe or keeping up with the amount of crime that is happening on a nightly basis there (I am speaking of the island specifically only because it’s where I experienced this).

This is not information that is shared with people before they go. If I’d known it happened so much and there was not enough infrastructure to protect myself I wouldn’t have gone. So this is my opinion based on actual events and you not liking that isn’t my problem. Lastly, I work my ass off and never do a trip like this for myself and friends, so if I want to post pictures of the trip after being robbed, I will do so.

“So this is my opinion based on actual events and you not liking that isn’t my problem.” Yep. I’m sure some will say that Gigi is RUDE and she still could have explained herself better or blah blah blah, nit pick nit pick. But the reaction has been so stupid: Gigi was the victim of a crime, she spoke about it and recommended to her followers to never travel there. That’s it. And she’s right to explain the circumstances around the robbery too and how f–king shady it was. 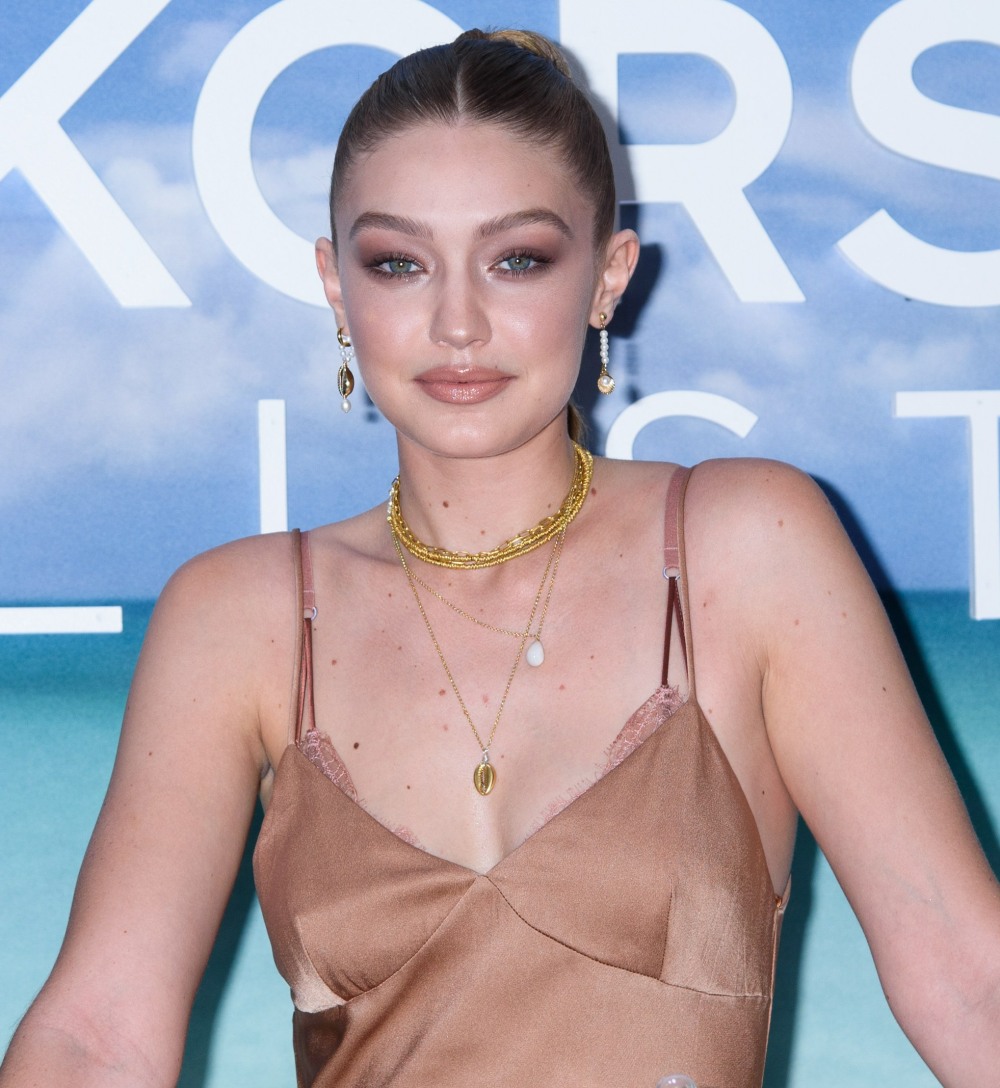