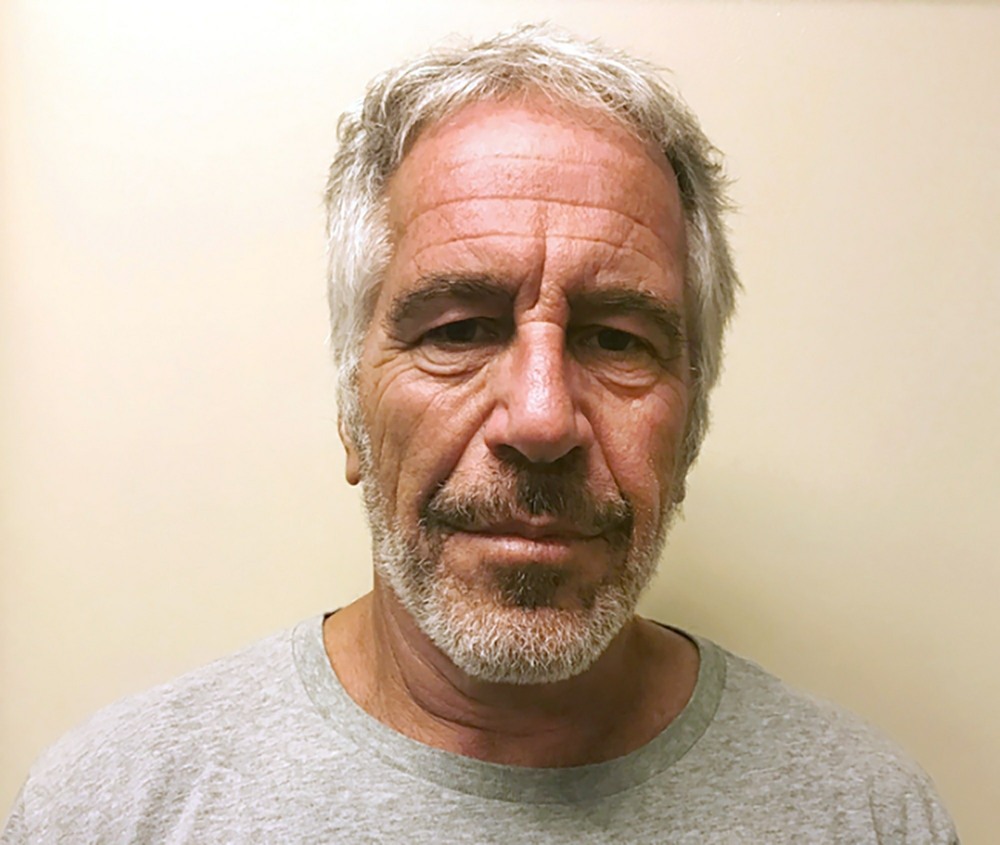 Everything I know about autopsies, I learned from Law & Order, Bones and The Closer. So I know from my extensive TV police procedural research that it’s somewhat common in hanging-suicides for people to have a broken hyoid bone (Adam’s apple). Usually in those police procedurals, it’s more about the angle of the break and whether it would be reasonable for someone to break their own hyoid bone at a certain angle by hanging themselves, or whether the more reasonable answer is that someone strangled the victim and then used “hanging” as a way to cover up the crime. Well, I really wish The Closer’s Brenda Leigh Johnson was here right now because she would find some answers:

An autopsy found that financier Jeffrey Epstein sustained multiple breaks in his neck bones, according to two people familiar with the findings, deepening the mystery about the circumstances around his death. Among the bones broken in Epstein’s neck was the hyoid bone, which in men is near the Adam’s apple. Such breaks can occur in those who hang themselves, particularly if they are older, according to forensics experts and studies on the subject. But they are more common in victims of homicide by strangulation, the experts said.

The details are the first findings to emerge from the autopsy of Epstein, a convicted sex offender and multimillionaire in federal custody on charges of sex trafficking. He died early Saturday morning after guards found him hanging in his cell at the Metropolitan Correctional Center in Manhattan and he could not be revived.

The office of New York City’s chief medical examiner, Barbara Sampson, completed an autopsy of Epstein’s body Sunday. But Sampson listed the cause of his death as pending. Asked about the neck injuries Sampson said in a statement that no single factor in an autopsy can alone provide a conclusive answer about what happened.

“In all forensic investigations, all information must be synthesized to determine the cause and manner of death. Everything must be consistent; no single finding can be evaluated in a vacuum.”

The revelation of Epstein’s neck injuries follows reports that officers at the Metropolitan Correctional Center broke protocol and failed to properly monitor him. Corrections officers had not checked on Epstein for “several” hours before he was found hanging in his cell, a person familiar with the matter said, one of a series of missteps in the hours leading up to his death.

“Multiple breaks in his neck bones…” Do any coroners read Celebitchy? Hit up the comments, please. My take is that this is shady as hell. Of course it’s possible for a man who hanged himself to break multiple bones in his neck, but it feels like the more likely scenario is that Epstein died a more violent death. I would also be interested in knowing if Epstein’s body showed evidence of any other injuries, or any signs that he “fought back,” or if he had recently scratched anyone (skin cells under his nails). Woof, this is a mess.