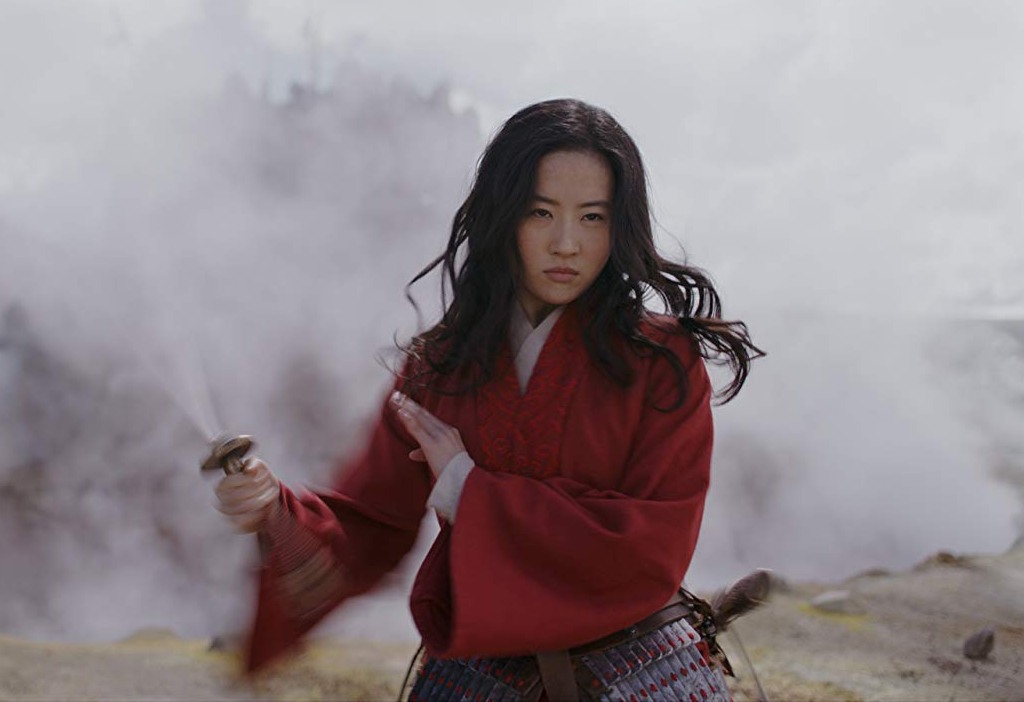 In 1997, the British rule of Hong Kong ended and Hong Kong was “given back” to the People’s Republic of China. No one knew what to expect with the Hong Kong’s thriving capitalist economy and their halfway independent state when that happened. For a while, China basically allowed Hong Kong to exist somewhat independently, although obviously Hong Kong has not been allowed to have any kind of substantive political independence. For more than a decade, there has been growing dissent in Hong Kong about Chinese interference in Hong Kong’s laws, local politics and somewhat independent justice system. For the past ten weeks, there have been massive protests in Hong Kong all because mainland China introduced the Hong Kong extradition bill, which would have meant that if you commit a crime in Hong Kong, you’re sent to mainland China for trial/prison.

So, the protests have been happening all summer. There have been hundreds of clashes between protesters and police, and many of those clashes are violent. Why is this an entertainment/gossip story? Well… you know how Hollywood has been really going after the audience in China, and they want all of that Chinese financing? Yeah, so Disney decided to do the live-action remake of Mulan and it was supposed to be yet another giant move to bring a Hollywood film to Chinese audiences. And… the star of the film, Crystal Liu, just used her social media to send some support to the (Chinese-serving) police. It’s a move which will put her in the good graces of mainland China, for sure. But it’s a massive headache for everybody else.

Disney’s live-action Mulan remake has a become a surprise flashpoint in Hong Kong’s ongoing pro-democracy, anti-police brutality protests, after the film’s star, Chinese-American actress Crystal Liu, took to social media to voice her support for the Hong Kong police force. Liu’s statement sparked instant outcry in Hong Kong, where the local police have been accused by international human rights groups of excessive use of force in confrontations with protesters and the public.

Posting to her 65 million followers on Chinese social media platform Weibo, Liu shared an image originally released by the state-backed People’s Daily, reading: “I support Hong Kong’s police, you can beat me up now,” followed by, “What a shame for Hong Kong.” Liu added the hashtag “IAlsoSupportTheHongKongPolice” and a heart emoji. The post received over 72,000 likes and over 65,000 shares in less than 24 hours.

Outside of China, however, the hashtag #BoycottMulan has begun to trend on Twitter and Instagram. One of the most viral tweets, with 3,500 retweets and almost 4,000 likes, came from Twitter user @sdnorton who wrote: “Disney’s Mulan actress, Liu Yifei, supports police brutality and oppression in Hong Kong. Liu is a naturalized American citizen. it must be nice. meanwhile she pisses on people fighting for democracy. retweet please. HK doesn’t get enough support. #BoycottMulan @Disney.”

Comments on Liu’s Instagram have similarly condemned her “support for police brutality” as well as the “[suppression] of democracy and freedom” which “violates the character of Mulan,” and likewise called for a boycott of the film. There have also been comments attacking Liu for her views on the official Mulan Instagram and Facebook accounts.

I remember being a kid and watching the footage from the 1989 Tiananmen Square protests and how, even back then, I thought those protesters were so f–king brave. What is wrong with the garbage youths today, my lord. They see Hong Kong protesters literally putting their lives on the line for democracy, for independence, for justice reform and their reaction is “nope, the oppressors are right!” Anyway, THR notes in this article that while Crystal Liu’s social media post is a massive headache, the “Boycott Mulan” movement probably won’t go very far. And hell, this probably makes Disney look better in China. 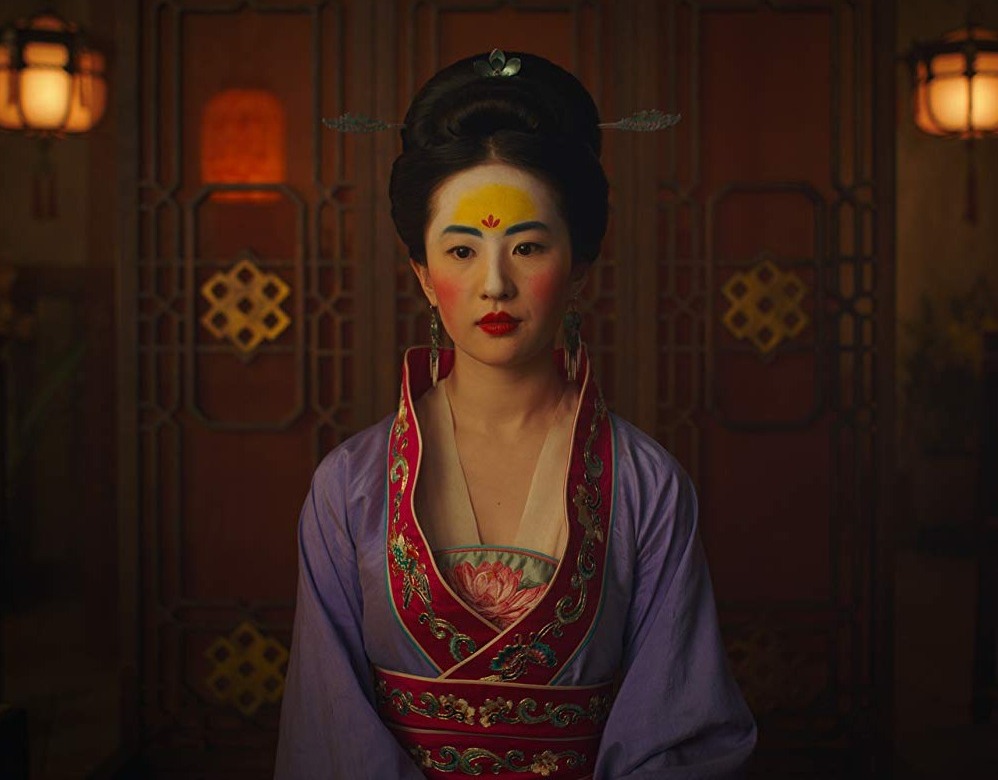