Britney Spears spent $6000 on a pair of Louboutins she’s never worn, and…?? 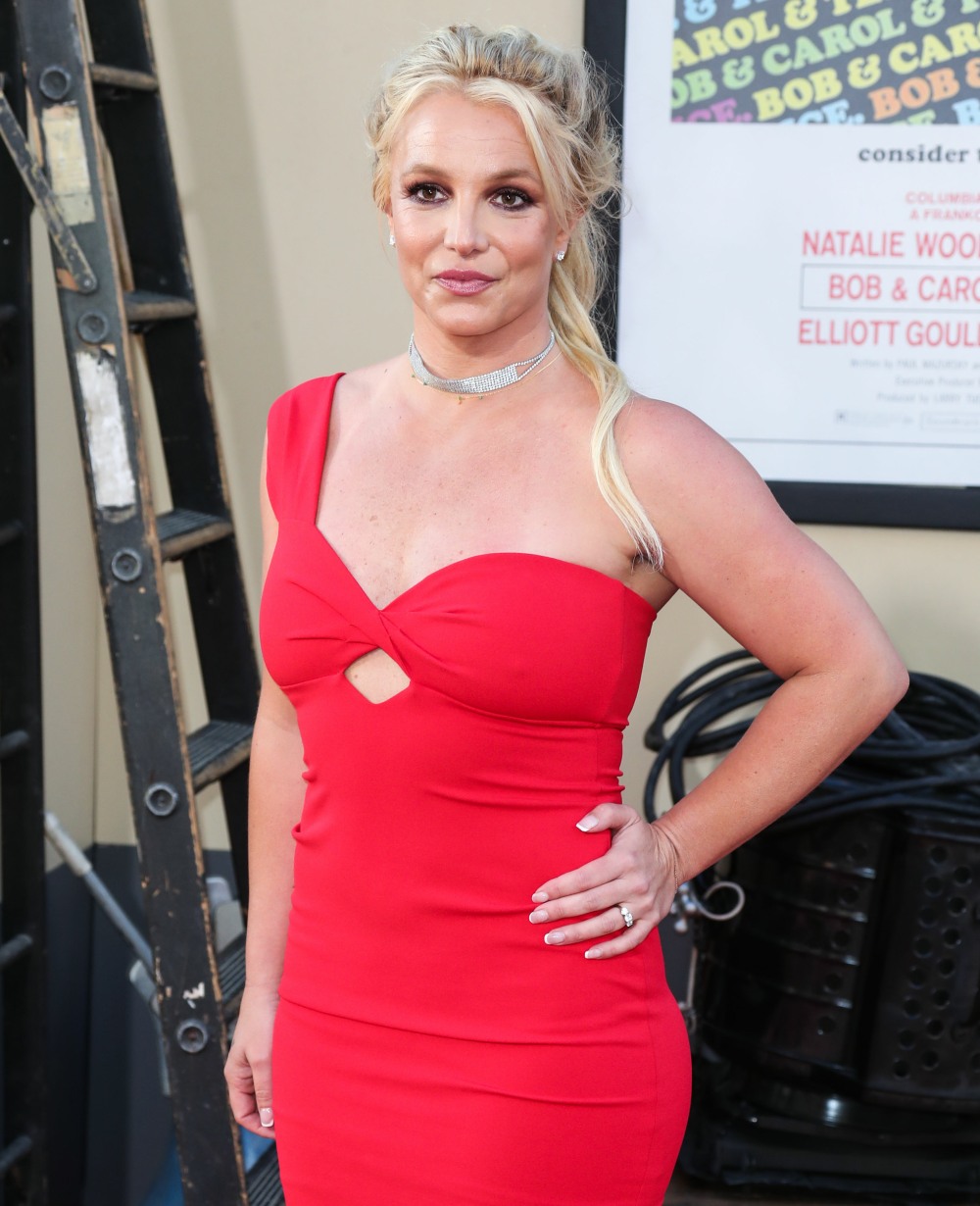 I try to call out conspicuous consumption when I think it’s warranted, while still maintaining the general belief that if you earn money, you should be able to spend it without the peanut gallery chiming in. The thing about it is though, if most of these celebrity stories were just about “Celebrity B bought an expensive bracelet,” it would be easy enough to just shrug that off and say fair enough, she earned the money. But it’s harder to maintain that when Celebrity B flaunts her new bracelet on social media and brags about how much it cost. I guess my aversion is mostly just towards the “conspicuous” part of conspicuous consumption. Just consuming to flaunt, to brag, to try to fill your life with an endless amount of sh-t.

Britney Spears is not really that kind of conspicuous consumer. Sure, she makes 80 trips to Target every year, but that’s just further evidence of her (dare I say) middle-class taste. She shops at The Gap and Old Navy and Target. She prefers McDonald’s to a fancy restaurant. She prefers flip-flops to Jimmy Choos. So, Britney decided to post this to her Instagram:

Four years ago I bought my first pair of Christian Louboutin snakeskin heels that were 6,000 dollars …. PS I’ve never worn them !!!! 🙄🙄

Four years ago she bought her first pair of Louboutin heels at a cost of $6000… and she never wore them. It’s not like she threw them out though – they’re just sitting there in her closet, not being worn. Well, people were offended. Her post was called “tone deaf” and she was accused of “bragging about her extreme wealth.” Again, she mostly shops at Target and Old Navy. She was trying to tell her followers that she once tried to be fancy four years ago and fancy hurt her feet.

Personally, I’m not offended by this, if you couldn’t tell. I’m more offended by the conspicuous consumption of the Kardashians – Kim literally flies to Japan to go shopping and comes back with 30 limited-edition purses. Kanye literally had a special Birkin bag painted by George Condo and Kim only used it once. THAT is wasteful. I mean, Britney buying one pair of expensive shoes and never wearing them is wasteful too, but I feel pretty strongly that Britney isn’t the woman with a closet full of never-worn Choos, Louboutins and Manolos. Her closet is full of Old Navy sweatpants and Nike leggings and flip-flops. I bet she’s got some Payless Shoes choices in there too. 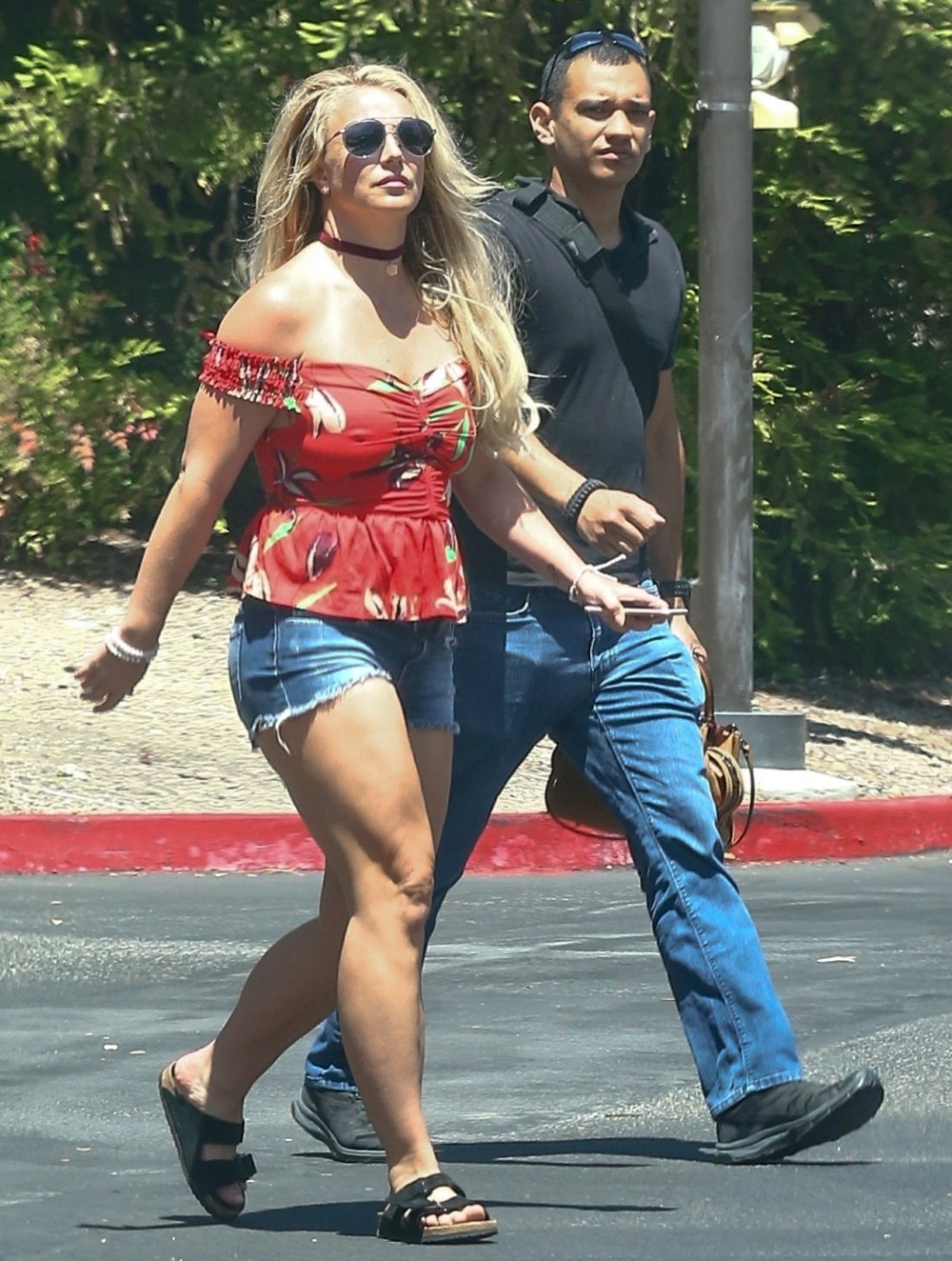 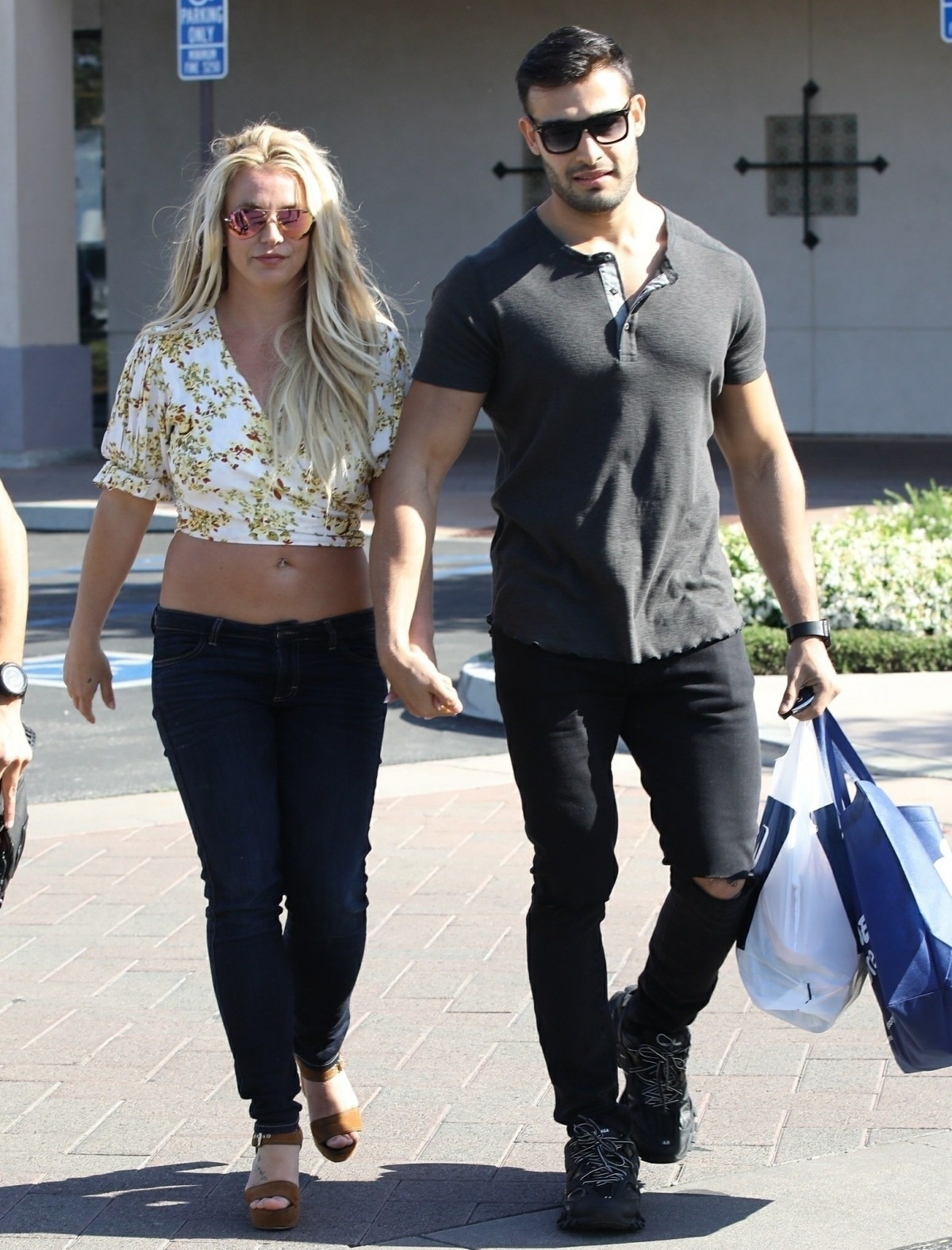