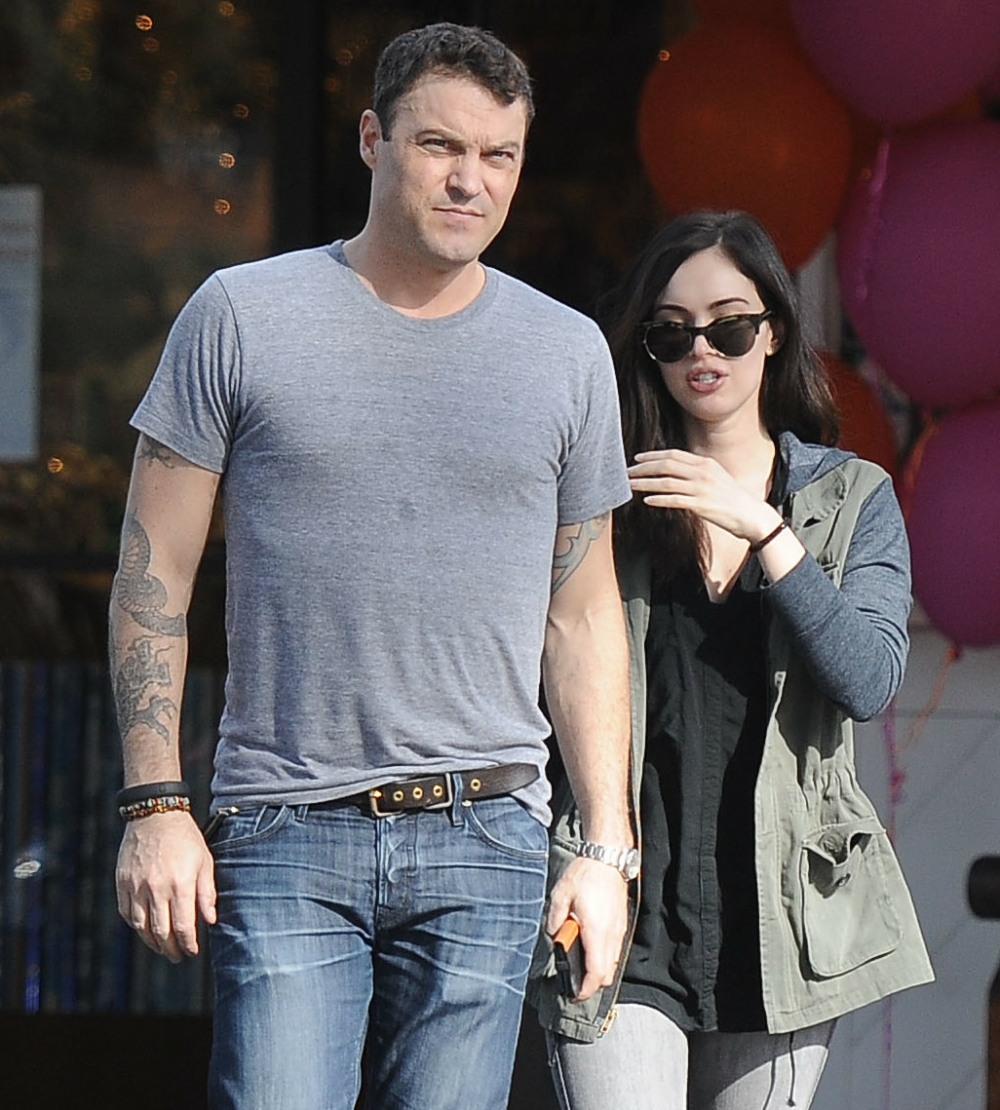 I’ve never liked Megan Fox and Brian Austin Green together, and they’ve been together for so long. BAG is pretty much the only long-term relationship Megan ever had – she had a fling with Shia LaBeouf and maybe she dated some people before she met BAG, but they’ve been together since she was, like, 18 or 19. They married in 2010 and they have three sons together, and their last son (Journey River) was something of a band-aid baby. Megan got pregnant soon after she filed for divorce from BAG in 2016 and soon enough, the divorce was shelved indefinitely. I just get a vibe from them, a vibe that he’s very controlling. Maybe I’m wrong – I have been before. Anyway, BAG gave a recent interview to Barstool Radio and he talked a bit about the start of his relationship with Megan and how she dismissed her divorce petition a few years ago. Some quotes:

How they met: “She was doing ‘Hope and Faith’ at the time here in New York with Kelly Ripa and Faith Ford, and I came and did an episode of it. I met Megan on that, and she was really young. And I was like, ‘This isn’t this. This can’t f–king happen. This isn’t going to happen. No way.’ And so I left, and she was just really persistent. And thank God.”

Megan’s persistence: “It’s funny, I kept pushing her away early on, because I was like, ‘I don’t want a relationship.’ And then she was like, ‘Well cool, I’m going to go date.’ I was like, ‘Wait a second, I didn’t say go date, please!’ So then that’s when I realized I was, like ‘F—, I must be really into this situation, [because] the thought of that kills me.’ And … we’ve been together now for 15 years.”

Their anonymity before Megan was in Transformers: “You know, it’s funny because you talk about Megan now because you know her after all of that. But you know, this was when I met her — [she] was pre-Transformers. It was pre- all that.” Megan lived in New York City, so he would visit “on weekends.” He described that time of their courtship as “really easy and fun.” That was 2004. “We had so much anonymity going around. She lived here and we would walk around on weekend. It was really easy and fun at that point.”

I mean… been together for 15 years means that they got together when he was a recently divorced 30-something father and Megan was 18. I don’t care if she was the one wanting a relationship, he should have had the sense to shut it down. But he didn’t. Instead, he’s the guy who tried to play the “I’m not ready for a relationship” card on an 18-year-old. I don’t know. Whatever. They’re dysfunctional, and yet… they’re probably more functional than many Hollywood couples. Also: I’ve always felt like BAG took issue with Megan’s fame during the Transformers era. This sort of confirms it. 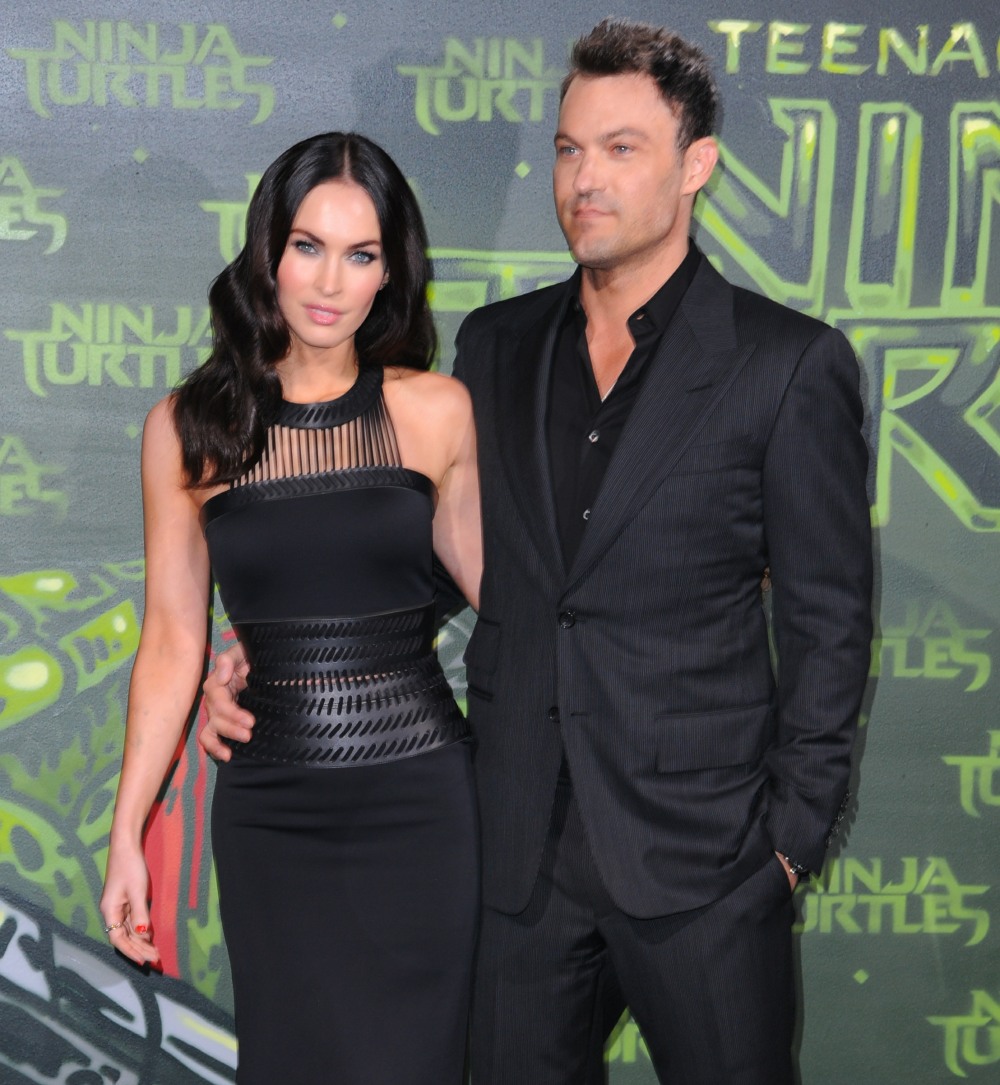