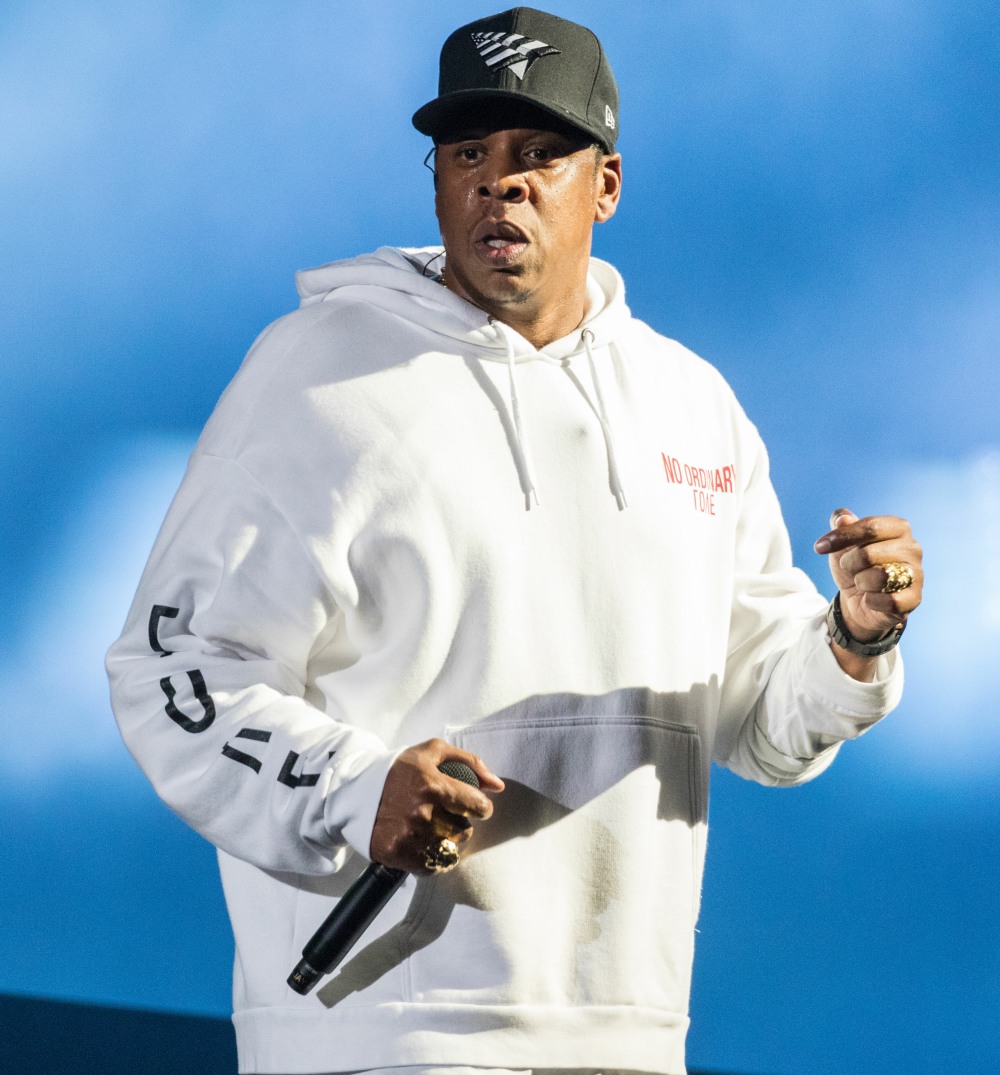 My confession: I was actually paying attention to the Jay-Z/Roc Nation/NFL story last week, but I kept getting sidetracked with other gossip – dumb, easier to digest gossip – and I was just like “where do I even start?” at some point. So, here’s what happened:

On August 13, the NFL announced that it was entering a partnership with Roc Nation, the entertainment company founded and led by rapper and mogul Jay-Z. The deal, which has reportedly been in the works for several months, means that Roc Nation will now help “advise on selecting artists for major NFL performances like the Super Bowl.”

While the deal effectively gives Jay-Z a major role in developing one of the most-watched concerts in the country, it also includes a social justice partnership between the rapper and the NFL. Roc Nation, the NFL adds, will play an important role in the NFL’s recently launched “Inspire Change” initiative, a collaboration between the NFL and the Players Coalition, a group of NFL players seeking to advance social and racial justice. The initiative focuses on three causes in particular: “education and economic advancement; police and community relations; and criminal justice reform.”

Jay-Z claimed to be a supporter of Colin Kaepernick, the same Kaepernick who was thrown out of the NFL and blackballed in 2017 just because he took a knee during the national anthem to protest racial injustice and the extrajudicial killings of people of color by the police. The Kaepernick situation is still happening – he did settle with the NFL earlier this year, but he still hasn’t been hired by a team. Jay was one of the prominent celebrities claiming to have Kaepernick’s back. And now Jay-Z is getting into bed financially with the NFL and bringing his audience to the NFL. On one side, I feel like Jay-Z could make a solid argument that he wants to work inside the system to change the system instead of throwing stones from the outside. On the other hand, this is all just business for Jay-Z and many people believe that he’s selling out his community and his principles. Also: Jay-Z is not only going to do the halftime shows, he’s also going to own a stake in an NFL franchise:

Jay-Z had multiple reasons for becoming part of the NFL family, and TMZ Sports has learned one of them is that he is going to become part owner of an NFL team … and it’s going to happen soon. Sources connected to Jay and with direct knowledge tell us … Jay is going to have a “significant ownership interest” in an NFL team. As for which team … we’re not being told, but we are told “it is going to happen in the near future.”

We’re told Jay wants to become a part owner “because he’s a huge fan, already has a sports business and wants to continue to be a change agent for the NFL.” There’s a question … can Jay manage players if he owns a team? Our sources make it clear … “Jay is not an NFL agent and does not take part in the operations of the NFL players in Roc Nation.” Jay has experience with team ownership … he was a minority owner of the Brooklyn Nets. He sold his stake in 2013.

Vox has a helpful explainer – go here to read – which goes in-depth about why the Roc Nation partnership has struck so many people as a disingenuous sell-out move on Jay’s part. Jemele Hill also wrote an excellent takedown of the Roc Nation deal for The Atlantic, and that was BEFORE we learned that Jay is also going to be a part owner of a franchise, laughing it up with all of those other rich white Republican dudes who believe they can treat black football players like slaves.

Carolina Panthers safety Eric Reid – who also settled with the NFL over the anthem protests – was told about Jay-Z’s franchise deal and he described it as “despicable.” 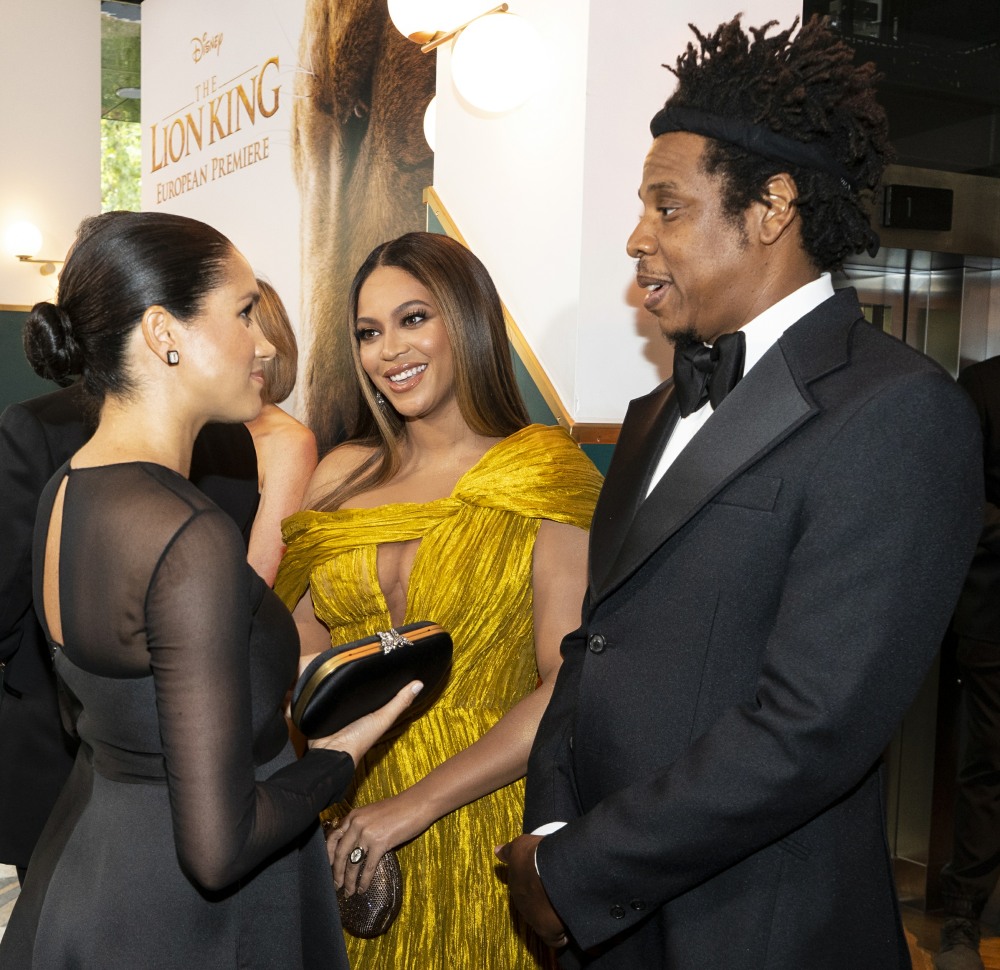