‘Gossip with Celebitchy’ podcast #26: How long will Miley and Liam trash each other? 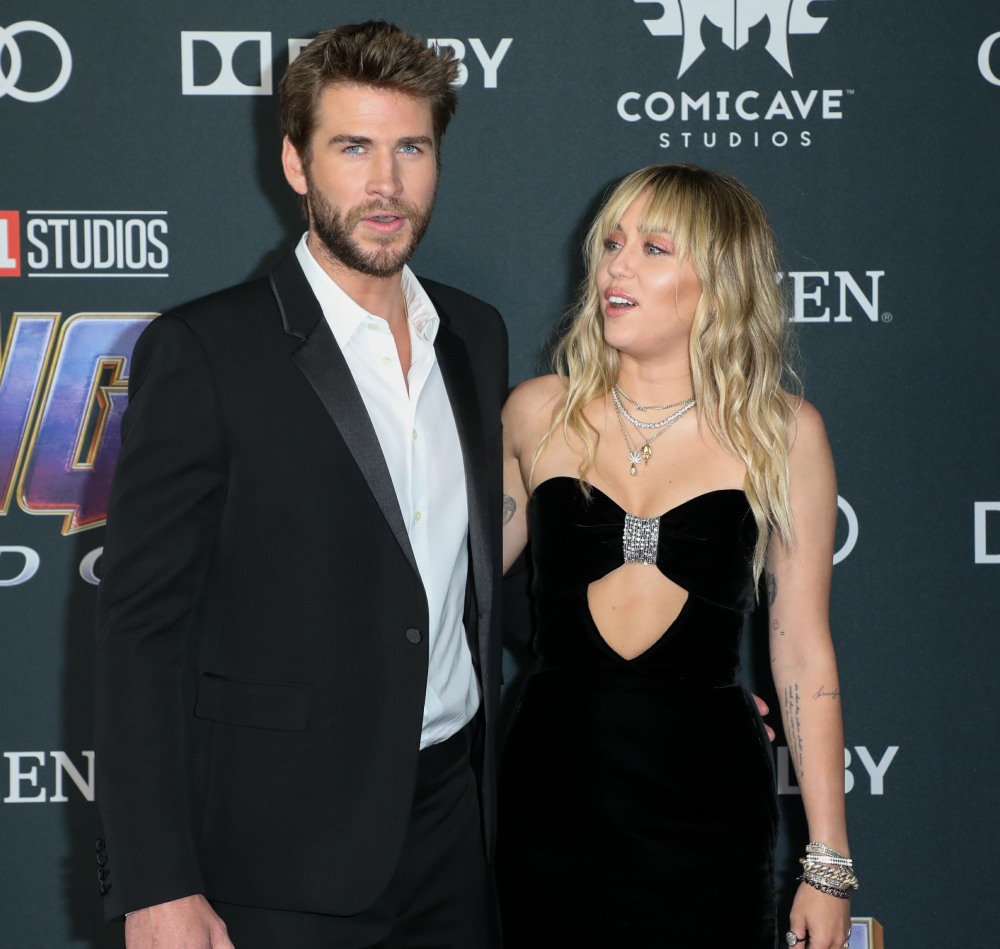 Intro: Minutes 0 to 2:45
Chandra’s mom is doing better and this week was better for gossip. I’ve been going to physical therapy, which is a lot like yoga except I can’t quite motivate myself to go to a class. You can listen below!

Jeffrey Epstein died in custody: Minutes 2:45 to 9
Pedophile Jeffrey Epstein, who abused so many girls and was so well connected, died in jail, supposedly by suicide. He has some very powerful friends including Trump, Bill Clinton and Prince Andrew. Everyone is now watching Andrew to see how he’s handling it because one of Epstein’s victims stated in a lawsuit that she was sexually trafficked to Andrew when she was underage. Queen Elizabeth went to church with Andrew, and he was grinning like an a-hole. Andrew then jetted out of the country with Sarah Ferguson for a vacation in Spain. Meanwhile the British gossip press is barely calling out Andrew and is focusing on whatever Meghan did, like “breaking protocol” by not following dumb seating charts during private dinners or going on vacation to Ibiza. Chandra makes the point that the palace is protecting Andrew but not Meghan.

Little Women trailer: Minutes 9 to 12:45
In episode 21 we discussed the first photos from Greta Gerwig’s adaptation of Little Women with Saoirse Ronan as Jo and Timothee Chalamet as Laurie. The trailer came out and Chandra doesn’t like it, but chose her words carefully in her writeup about that. She thinks they’re making Amy out to be a much nicer person than she is in the book. Chandra likes the leads and thinks they have chemistry together. She doesn’t like the 1994 version of the movie with Winona Ryder but recommends the 1949 version with Elizabeth Taylor.

Leonardo DiCaprio and Sean Penn vacationed together: Minutes 12:45 to 15
Leonardo DiCaprio, 44, and his girlfriend Camila Morrone, 22, were photographed on a yacht in Sardinia with Sean Penn 58, and his 27 year-old girlfriend, Leila George, who happens to be Vincent D’Onofrio’s daughter. Both of the men look very paunchy and in the photos they’re ignoring their girlfriends, who are trying to get their attention. I cannot do these photos justice you just need to see them and I’ve included some below.

Miley Cyrus and Liam Hemsworth split: Minutes 15 to 18:15
Miley Cyrus and Liam Hemsworth announced their split last Saturday. They’ve only been married since December, but they met on the set of The Last Kiss in 2009 and were on/off for years. It took five minutes for it to get messy. Miley posted photos looking like she was on vacation alone, but after the news of her split came out we saw paparazzi photos of her making out in Italy with Kaitlynn Carter, who was fake married to Brody Jenner, and who split with him around the same time. Sources claimed Miley was unfaithful to Liam and other sources said Liam was moody and partying too much. It’s getting dumb and complicated and isn’t as fun as it should be.

User Questions and Feedback: Minutes 18:15 to 20:30
Thanks Aggerific for your kind comments on Instagram! Also thanks to Simko for agreeing with me on white chocolate. Bluesky asked how much we work ahead. Chandra does write prewrite a lot of stories, particularly magazine interviews.

Thanks for listening bitches! We need voicemail to play on the show. You can leave us one or send a text to 434-218-3219. We’re on all major platforms including YouTube, Spotify, Castbox, Stitcher, iTunes, Google Play Music and Google Podcasts. If you like us tell a friend about us. Also please subscribe, rate and review us as it helps. 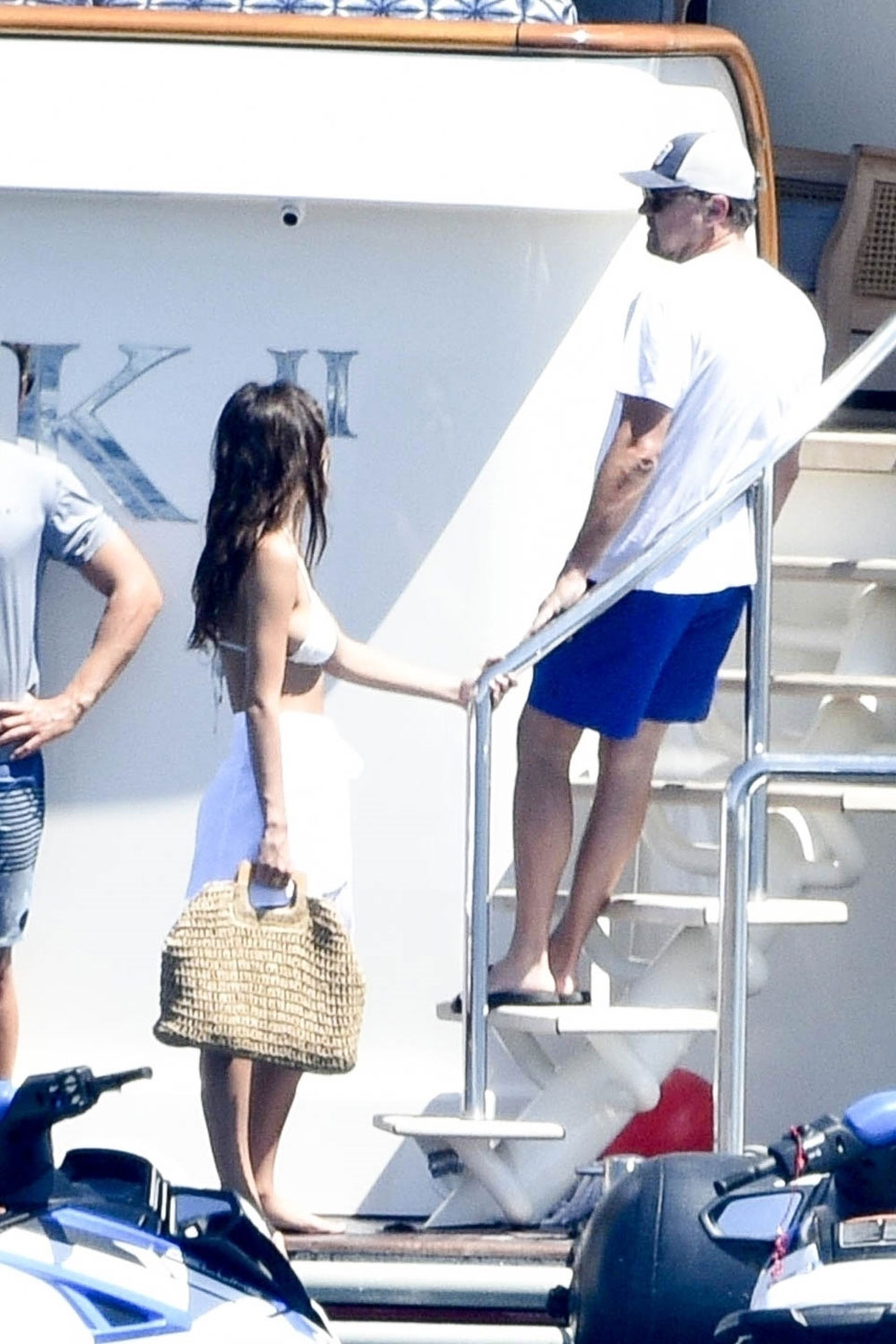 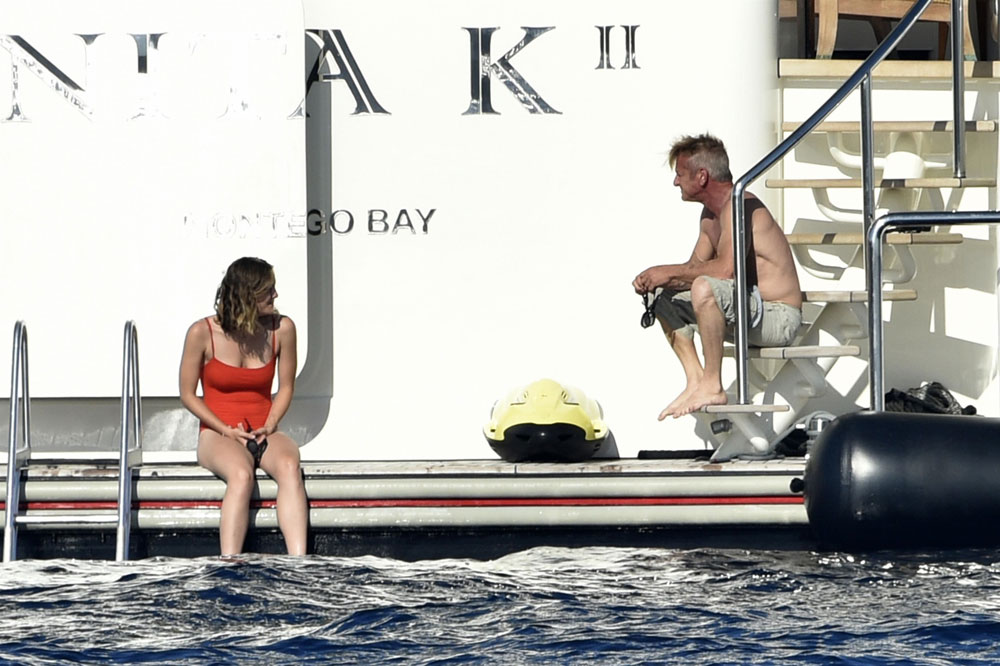 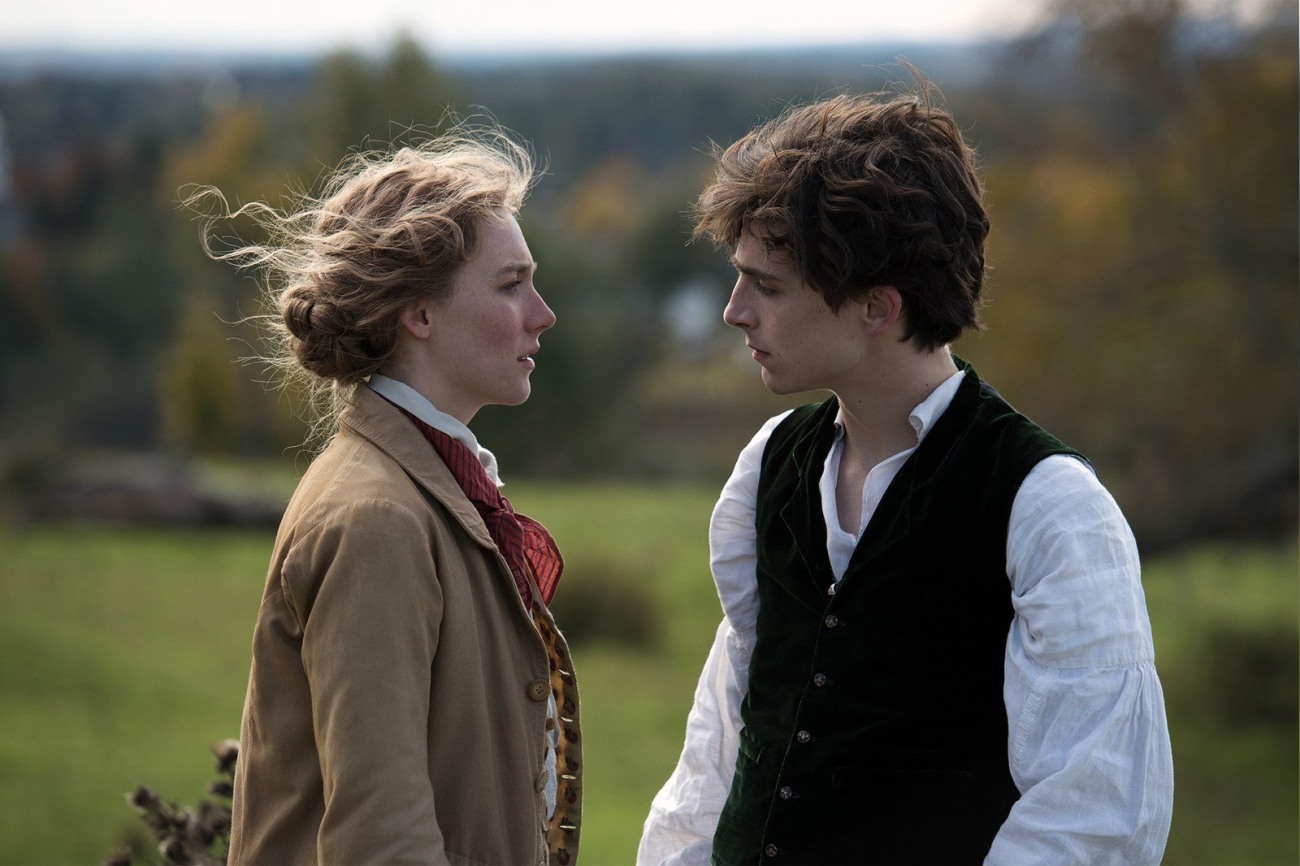 17 Responses to “‘Gossip with Celebitchy’ podcast #26: How long will Miley and Liam trash each other?”