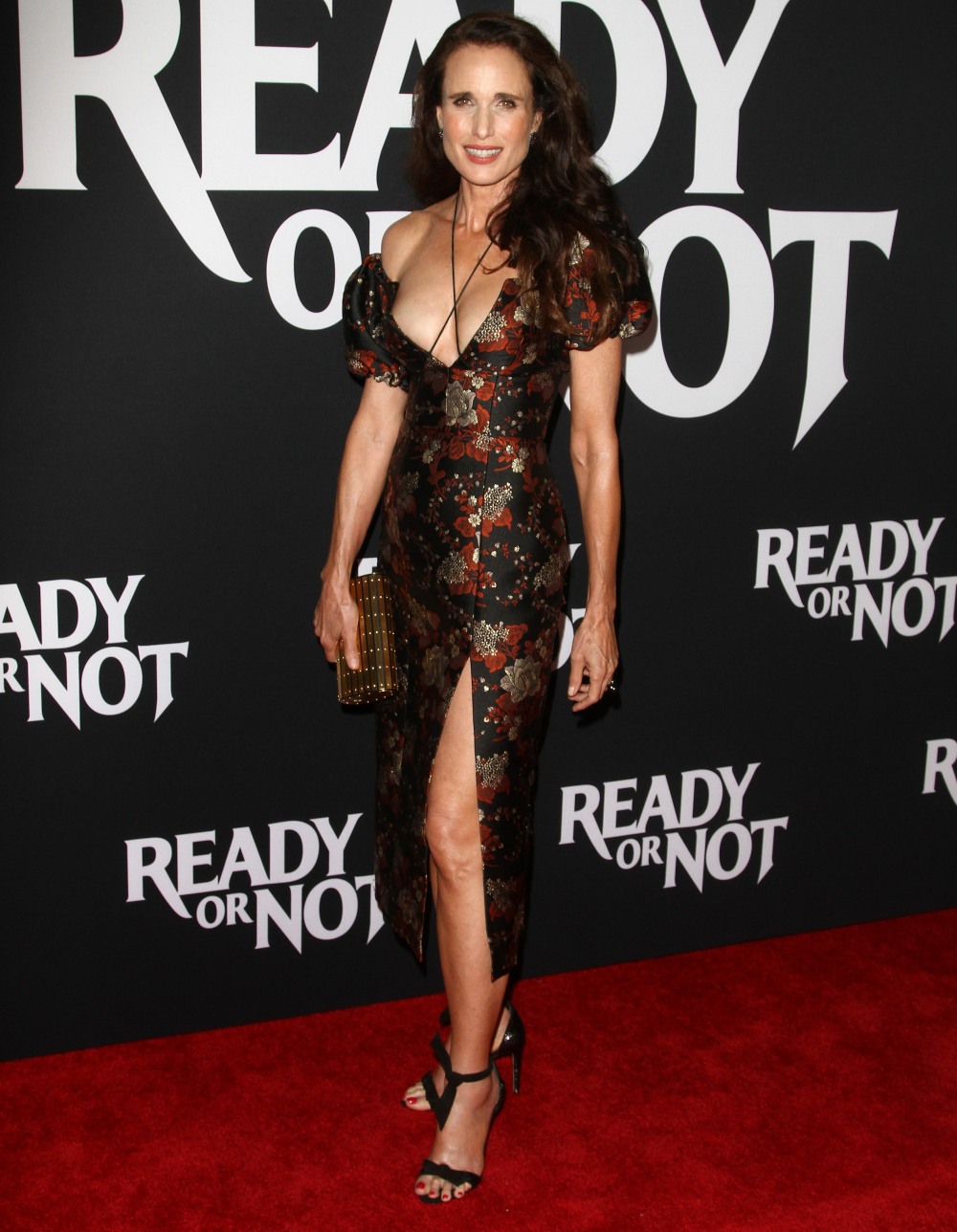 I am someone who stresses out when anyone or anything is dependent on me. Like, I sometimes feel like it’s a hell of a lot of work to just take care of myself and one cat. There’s just so much to remember – grocery shopping, cleaning, feeding the cat, doing laundry, paying bills, and working this job. That’s part of the reason why I felt like I was in emotional tailspin when my mom was in the hospital – it was A LOT. Right now, I’m taking care of one of her cats so now I have two furry housemates and myself to take care of. And honestly, my life feels really full as it is. I guess I’m just missing the gene where I would want anyone or anything else to be dependent on me. But so many people love that feeling, love being caretakers, love having a house full of kids and I’m just like… nope, not for me. Anyway, I was thinking about all of this as I read this Andie MacDowell interview where she talks about being a divorced empty-nester:

Andie MacDowell is the first to admit that adjusting to an empty nest once her kids left home was not an easy transition. “It was shocking to me because I was so dependent on them filling my home. At first it was hard,” the actress, 61, tells PEOPLE. “I have this conversation with a lot of mothers who are really tight with their children and have so much pleasure and joy from caretaking. I had to learn to be an independent woman.”

MacDowell, who is now starring in her first horror film Ready or Not, remains close to her children, with ex- husband model Paul Qualley: Justin, 33, a real estate agent; Rainey, 29, a singer and actress; and Margaret, 24, who stars with Brad Pitt in Once Upon a Time . . . in Hollywood. But MacDowell says after about a year, she began to adjust to the new family dynamic and learned to enjoy it.

“I started liking it. So much so that I’m not really looking for anyone. I mean, if someone came into my life, I would be pleasantly surprised. I would be like, ‘Wow, isn’t this fantastic?’ But I’ve learned how to tap into friends, peace and quiet, and do whatever I want to do whenever I want to,” she says.

MacDowell says despite all her movie success, it’s her children that make her most proud of and she’s glad they’ve become strong and independent people. “Once they’re older, you then have to learn to let go. I’ve done my job and I’ve done my job well because my kids are all making their own choices for themselves and developing into the people that they’re supposed to be,” she says. “The most important thing that you will teach your children is to be independent.”

She’s where I am, and I don’t have the ex-husband or the grown children. Like, it’s awesome to just take care of myself. I don’t need anyone else putting demanding on me emotionally or psychologically. Just let me do my own thing! But yeah, she sounds like an empty-nester who had to re-learn how to be alone, and once she re-learned it, she loves it. 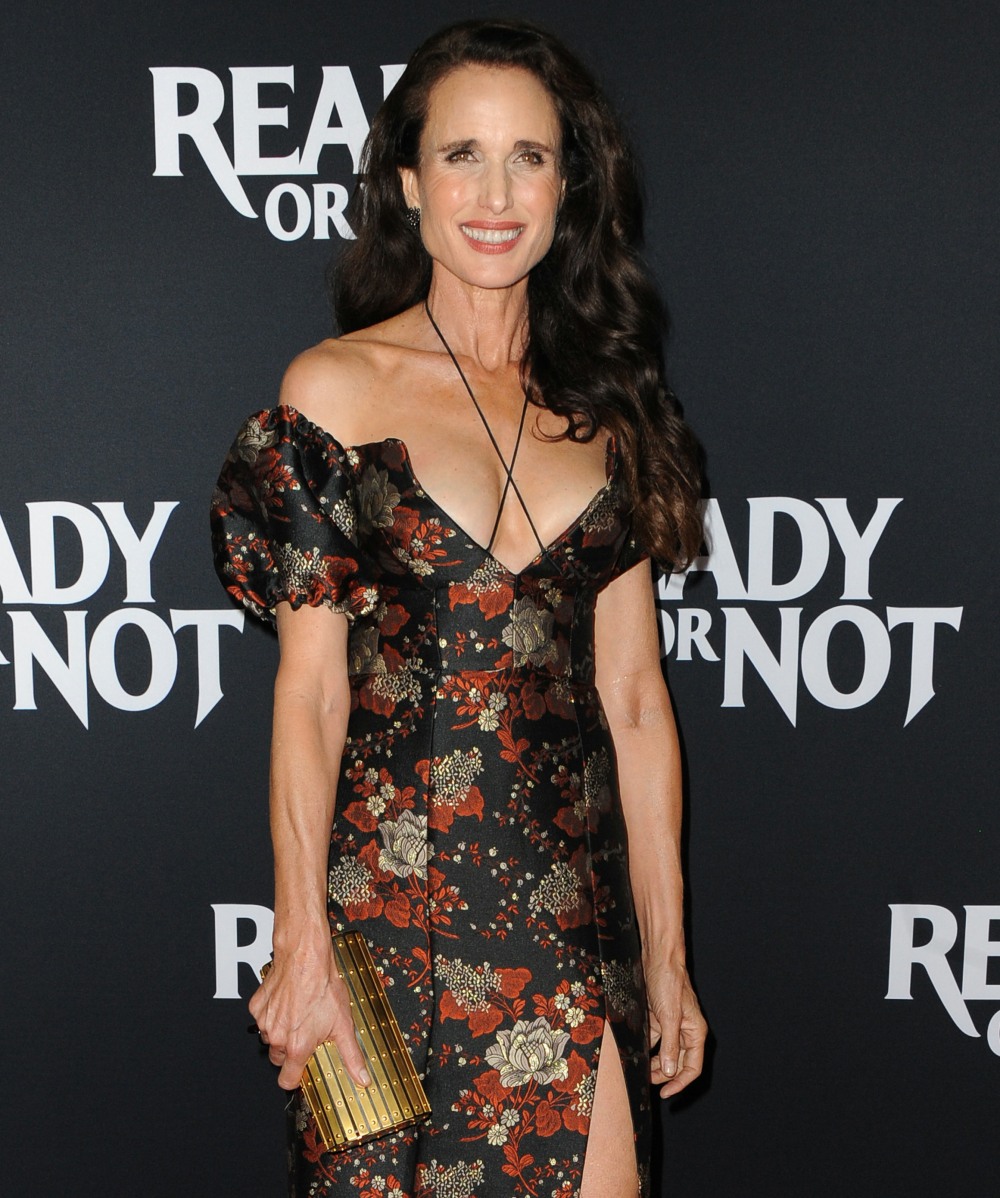