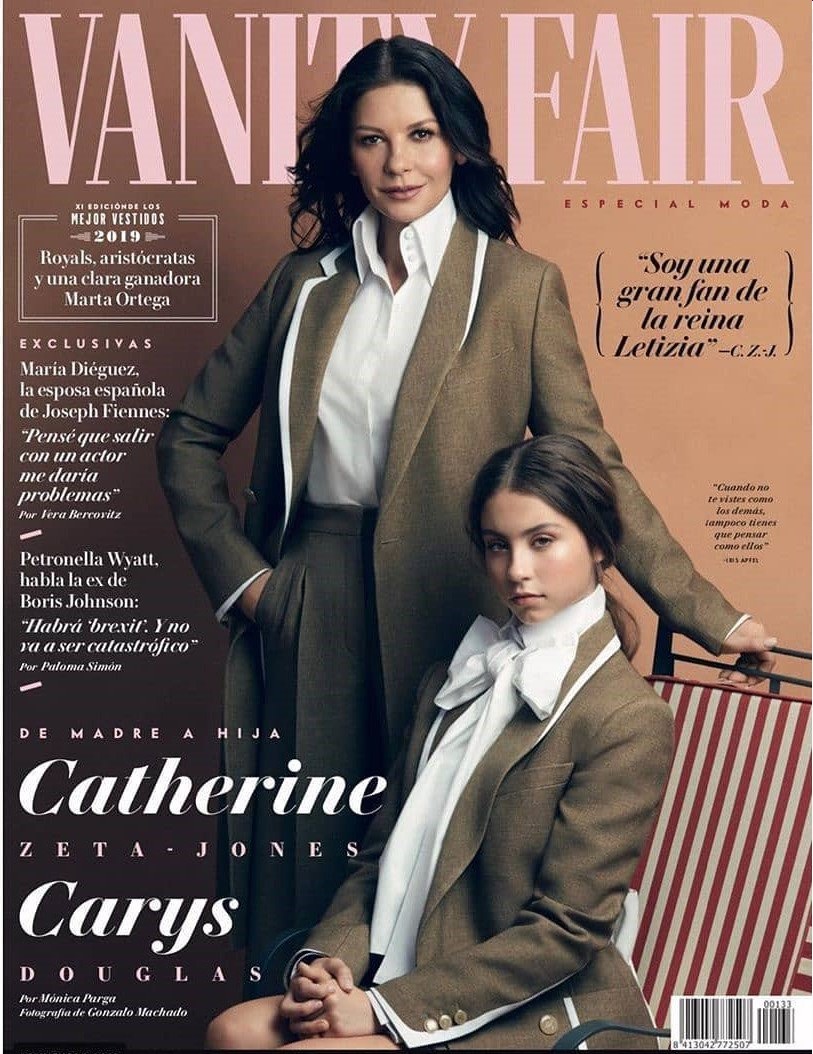 Even though a lot of people complain about “nepotism models,” I get the feeling that people within the fashion industry don’t have the same kind of judgment. Or rather, they do judge certain nepotism models, but they’ll definitely accept and welcome certain second-generation celebrity models if they get their start “the right way” and work hard. Kaia Gerber is a good example of that – I don’t think much of her modeling skills or her “look” (she still looks too much like a child for me to take her seriously as a model), but Kaia’s entrance into the fashion industry was done the “right way.” Meaning, Cindy Crawford worked all of her contacts and for years, Cindy would do magazine covers and photo shoots with Kaia. It was like Kaia was being endorsed by one of the biggest models to ever exist.

I bring this up because I think other famous moms are trying to do it the Cindy Crawford Way. They’re pushing their daughters into Hollywood or the fashion industry by basically co-sponsoring their first moves, their first magazine covers, their first contracts. Catherine Zeta-Jones has been doing this with her daughter Carys. Last year, Carys and Catherine got their first cover together for Town & Country – Carys was only 15 years old and she told T&C sh-t like “I think what bothers me the most is that people think I don’t work hard for it, that I don’t need to work hard for it. That anything I do gets handed to me. When, honestly, I feel like it’s the opposite. I feel I need to constantly prove myself to people – that I am not just my parents’ daughter.” FOR REAL. That little girl actually said that.

So, it’s time for mommy & daughter’s second cover. They’re on the September issue of Vanity Fair Spain. Page Six had something about how Carys is Zeta’s “lookalike,” which is funny because Carys really takes after the Douglas side of the family, right? Carys is 16 years old now and Zeta is still trying to nepotize her into some kind of career. Zeta told VF Spain: “She is a wonderful singer, dancer and performer. I support her in everything she wants to do.” Yeah but what if she wanted to – gasp – go to college and not be a celebrity? LOL.