Is the Venice Film Festival the last refuge for toxic male filmmakers? 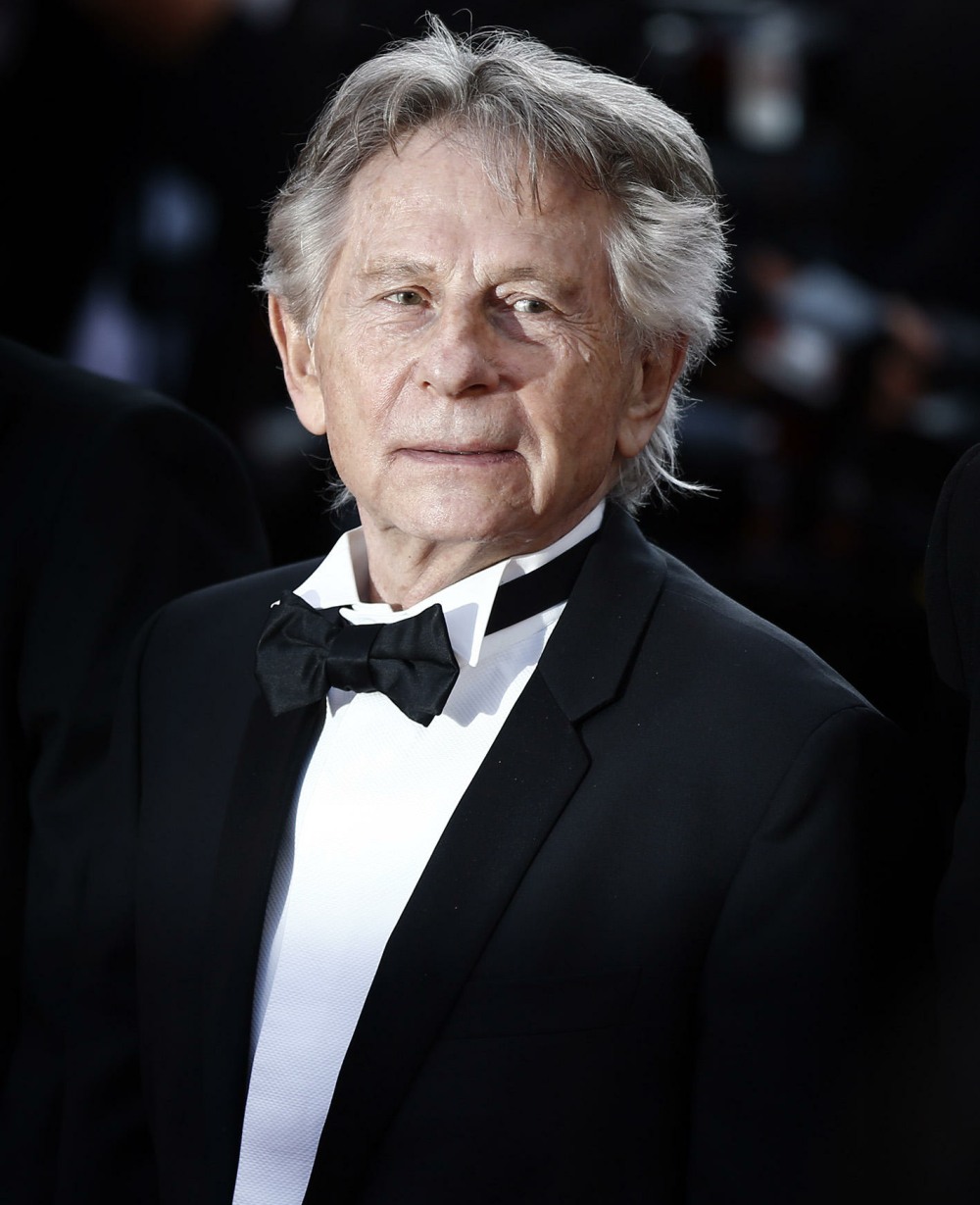 The Venice Film Festival starts on August 28th, which feels later than previous years, but maybe I’m wrong. For years now, it’s actually felt like Venice’s thunder has been stolen by the Toronto International Film Festival, because TIFF is seen as more of a launch-pad for Oscar hopefuls. Still, Venice usually gets some big premieres and… honestly, I love to cover photos from Venice because the set-up is so beautiful. Celebrities arrive in gondolas, and the “red carpet” is always beautifully scenic. TIFF photos are usually a mad, ugly scramble. But I’ll have to rethink my love of covering the Venice Film Festival, because the organizers sound like absolute garbage. The festival director, Alberto Barbero, has made sure to invite two of the most toxic men in the film industry today – Roman Polanski and Nate Parker, whose career never recovered from the revelations about his trial for rape in college, and the fact that he sounded like a psycho about it years later. The Hollywood Reporter did a lengthy story on how the women’s groups and female filmmakers are really upset about all of it:

Who’s afraid of poor optics? Apparently, not the Venice Film Festival. One year after signing a gender-parity pledge as #MeToo and Time’s Up concerns swept the film industry, the festival has raised eyebrows with a series of moves that are being met with condemnation.

First, fest director Alberto Barbera drew fire by inviting Roman Polanski to premiere his latest film, An Officer and a Spy, in competition at this year’s edition. He then upped the ante by adding Nate Parker’s American Skin to the official lineup, in the (noncompetitive) Sconfini section. The film marks Parker’s first since his debut feature, The Birth of a Nation, which Fox Searchlight bought for a record-breaking $17.5 million after its 2016 Sundance premiere, only to see the movie tank amid renewed scrutiny of a 1999 trial in which Parker was charged with rape and ultimately acquitted. Polanski infamously pleaded guilty to a statutory rape charge in California in 1978 but fled the country before sentencing and remains a fugitive from American justice. All the while, Venice continued to show little welcome to female directors, selecting only two for its 21-film competition roster this year.

“Venice is completely tone-deaf about issues related to #MeToo and Time’s Up,” says Melissa Silverstein, founder of the advocacy website Women and Hollywood and director of the Athena Film Festival. “This is all part of the world we are living in now. You can’t just pretend that having a person like Roman Polanski or Nate Parker in your lineup is not going to cause a huge reaction.”

“It’s like they enjoy being the last dinosaur standing,” says Laura Kaehr, co-president of the Swiss Women’s Audiovisual Network, SWAN and a documentary filmmaker currently working on Becoming Giulia, a look at gender discrimination in the world of ballet.

“Personally, I have a problem with celebrating work from men who have had a problematic relationship to women,” Berlin-based producer Janine Jackowiski (Toni Erdmann) tells THR. “You can see how in America, if you don’t play by the rules, you’re out. Here in Europe, there’s still the idea of the ‘genius’ who is allowed to do anything and should be celebrated for it.” Jackowiski adds that she isn’t calling for a ban on films from “problematic” men but says “the issues surrounding them should be discussed, and their films should be seen in that context.”

“I can’t believe Venice pulled this sh-t again,” one female filmmaker tells THR. “Not only do they basically snub women, but then they put Polanski in competition. I think the message they are sending is loud and clear: They want to continue celebrating people who have been convicted or accused of sexual assault.”

There’s so much more at THR, and many of the female filmmakers and women’s advocacy groups are laying this problematic sh-t at the feet of Barbera, who has been in charge of the Venice Film Festival since 2011. Barbera gets credit for turning what was once a sleepy, mostly European-art-film festival into a launch pad for bigger Oscar-bait, but a lot of people blame him for being the last hold-out of all the festival directors in addressing gender equality in film and #MeToo issues. I have to say though… we’re still in a moment where this “controversy” and criticism works in favor of the film festival – if anything, more eyes will be on Venice because Barbera is such a misogynistic stunt queen. He knew what he was doing by inviting Nate Parker and Polanski – and he was hoping that the women’s advocacy groups would freak out and give the festival added publicity. 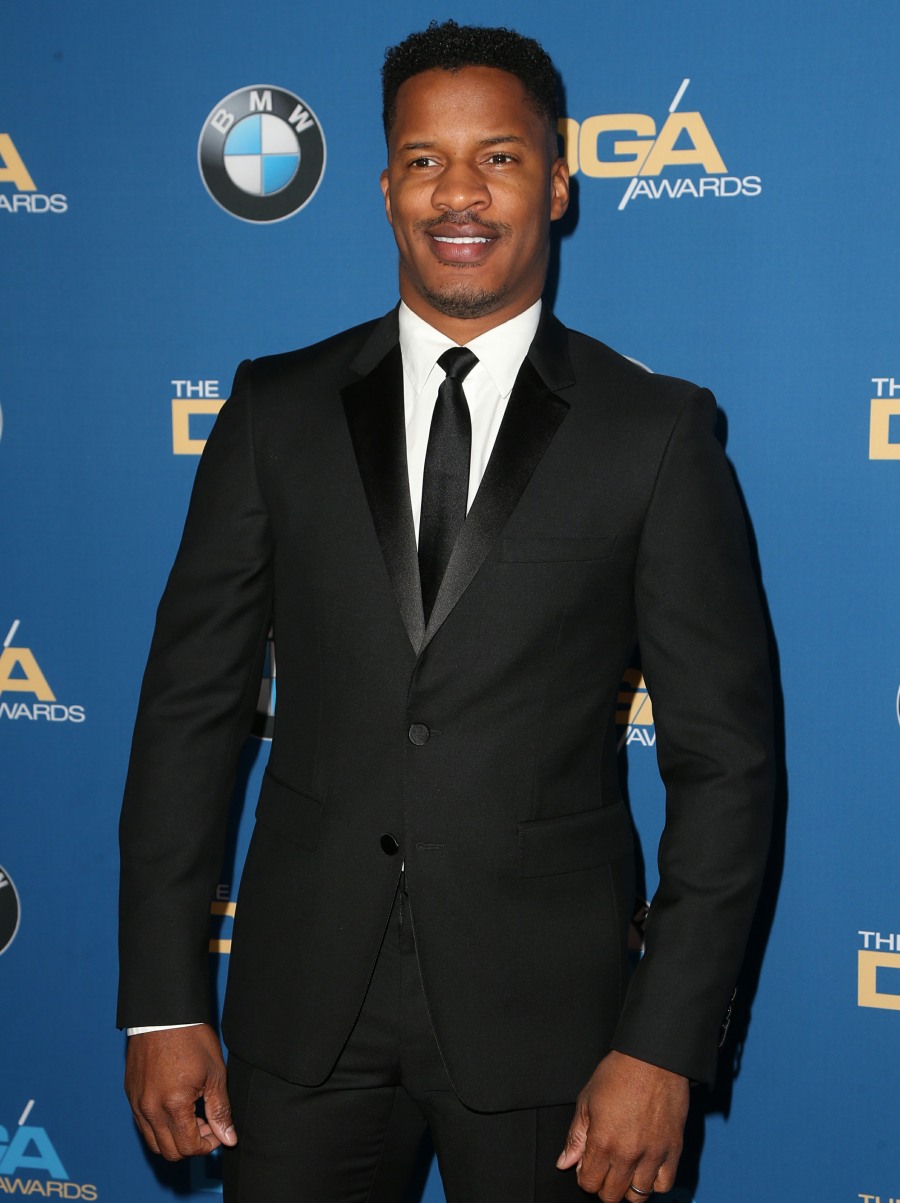 7 Responses to “Is the Venice Film Festival the last refuge for toxic male filmmakers?”