Kim Kardashian: It’s ‘absolutely not true’ that ‘I’ve bought my way into a law degree’ 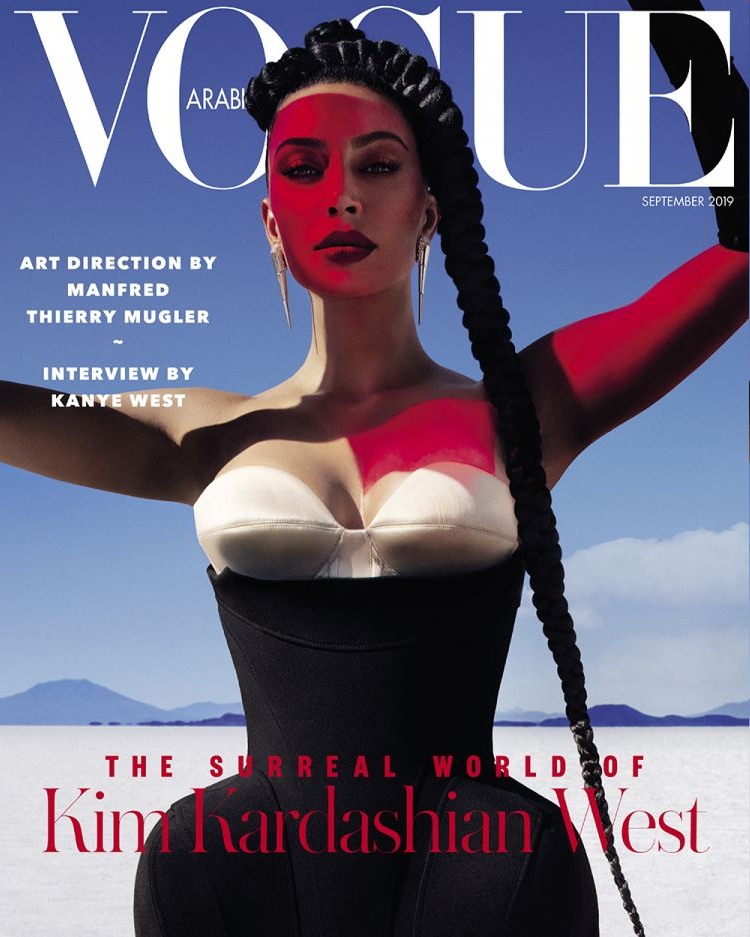 Kim Kardashian covers the latest issue of Vogue Arabia. The photoshoot is not great, and the interview was conducted by… Kanye West. So, there you go. Celebrities are just going out of their way these days to avoid being profiled by real celebrity-journalists. They’d rather write their own cover stories or just ask a famous friend or spouse to do it. I wasn’t particularly expecting Vogue Arabia to come at Kim with the hard questions, but this just feels very… dumb. Some highlights from the cover story:

On her “reading the law” studies: “There is a misconception that I don’t actually have to study and that I’ve bought my way into getting a law degree – that’s absolutely not true… Being underestimated and over-delivering is my vibe.”

Her life lessons: “I try to be a good person and to take my mistakes and make them into a better experience — to learn and grow from them and move on.”

On her first proper date with West: “I was like, ‘Damn, why did I waste so much time and energy? Why didn’t I do this sooner?’”

On the idea that she’s a role model: “I never felt the responsibility of being a role model until I had kids.”

On living her life in public: “Even in my darkest of times I don’t regret putting myself out there for the world to see. People have shared with me over the years how much it has helped them to feel less alone when dealing with their own adversity. I love having a voice and I appreciate the platform that I have been given, even though I do wish I could have more privacy at times.”

On fame & money: “Money was always the goal but I was obsessed with fame, like, embarrassingly obsessed… I do agree that fame can be addictive.”

Kanye asked her to pick her favorite sister. “It changes, just like friends or relationships go in and out. I think this year has been a really strong Kim and Khloé year. I’m obviously so close with Kendall and Kylie too but I’ve spent so much more time on this earth with Kourtney and Khloé – 16 and 17 years longer with them. We have more history, have been through so much together, and we have more friends in common. Kourtney and I will always be really close, but this year, Khloé and I really bonded.”

Khloe is, like, really close to all of the sisters. I sometimes think that Khloe (and not Kris) is the glue holding them together. Khloe has a special bond with Kim, with Kourtney, with Kendall and Kylie… and especially Rob. I also get the feeling that everybody kind of hates Kourtney these days.

As for the rest of it… I will be pleased if Kim actually does follow through with everything and ends up passing the bar. I’ve never been on Team This Trick Is Lying About Law School. I think she studies. I think she cares about the law and she wants to do this so she won’t feel like a fraud when she’s talking to people about criminal justice reform. I realize I’m in the minority on that one, but whatever. 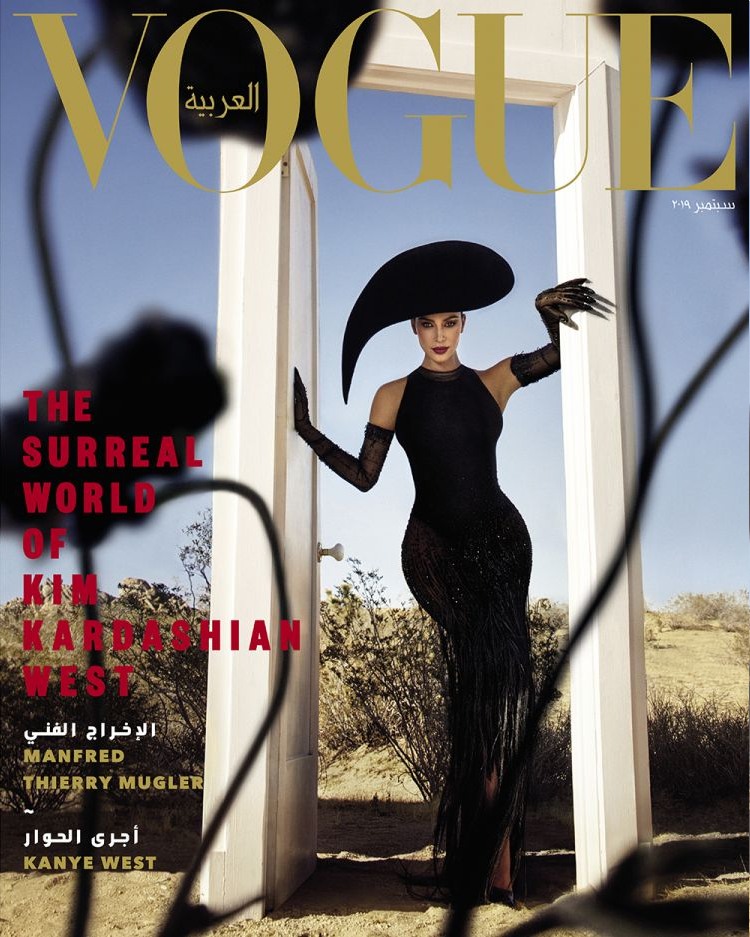 79 Responses to “Kim Kardashian: It’s ‘absolutely not true’ that ‘I’ve bought my way into a law degree’”