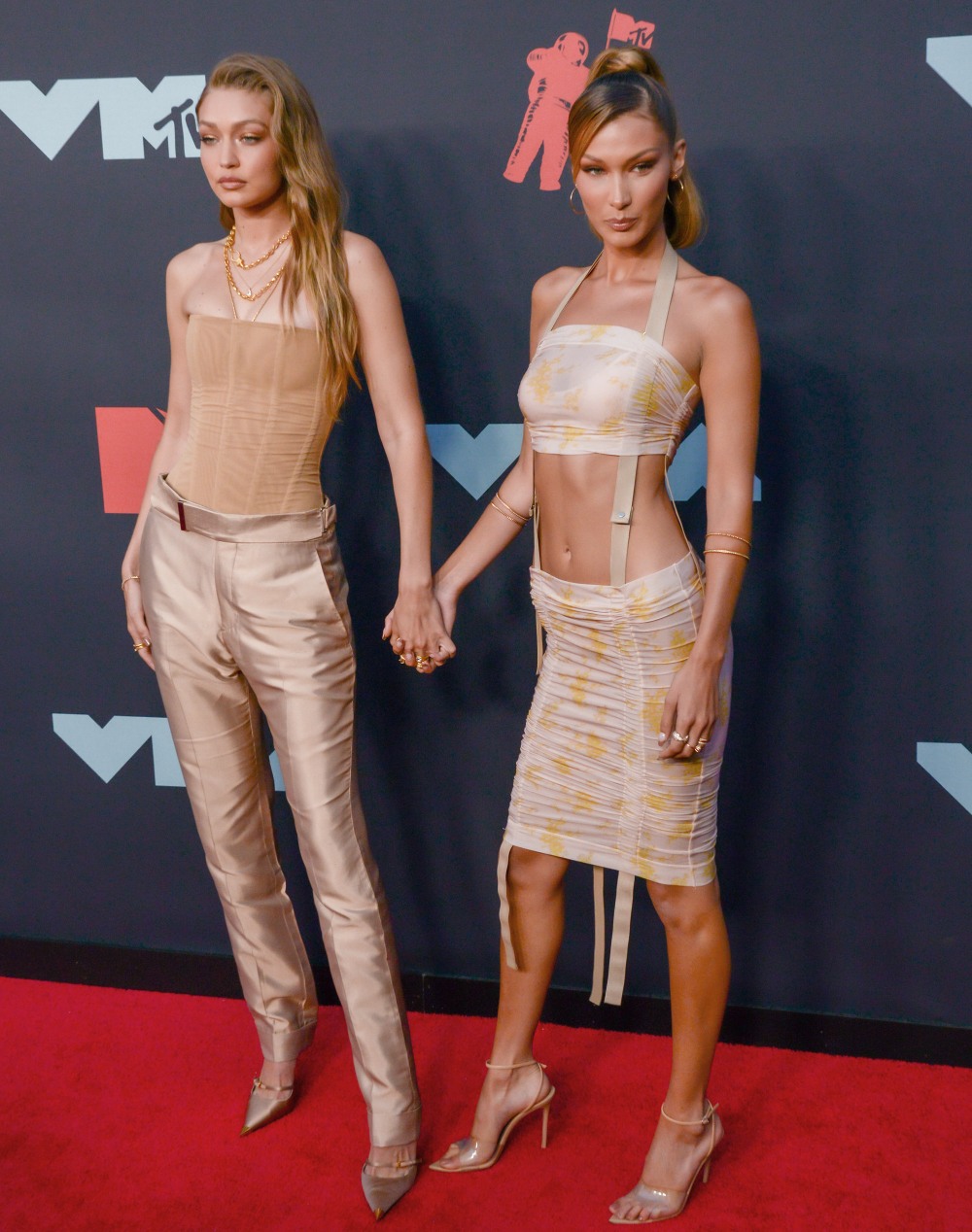 The turnout for last night’s MTV VMAs was okay. I mean, I’m old enough to remember a time when the VMAs were wall-to-wall A-list celebrities and musical acts, but I have to give MTV some credit: this year, they really did a lot with live music and special, one-of-a-kind performances. The guest list was just kind of meh though. A lot of the “audience” cut-aways were to Bella and Gigi Hadid, who were seated front row with Halsey. Gigi wore Tom Ford and Bella wore Charlotte Knowles. Both outfits were bad for different reasons, and it’s weird to see them so coordinated? Also: Bella got fresh face work, right? In some of the cutaways (not to mention these photos) her face looked jacked to hell. 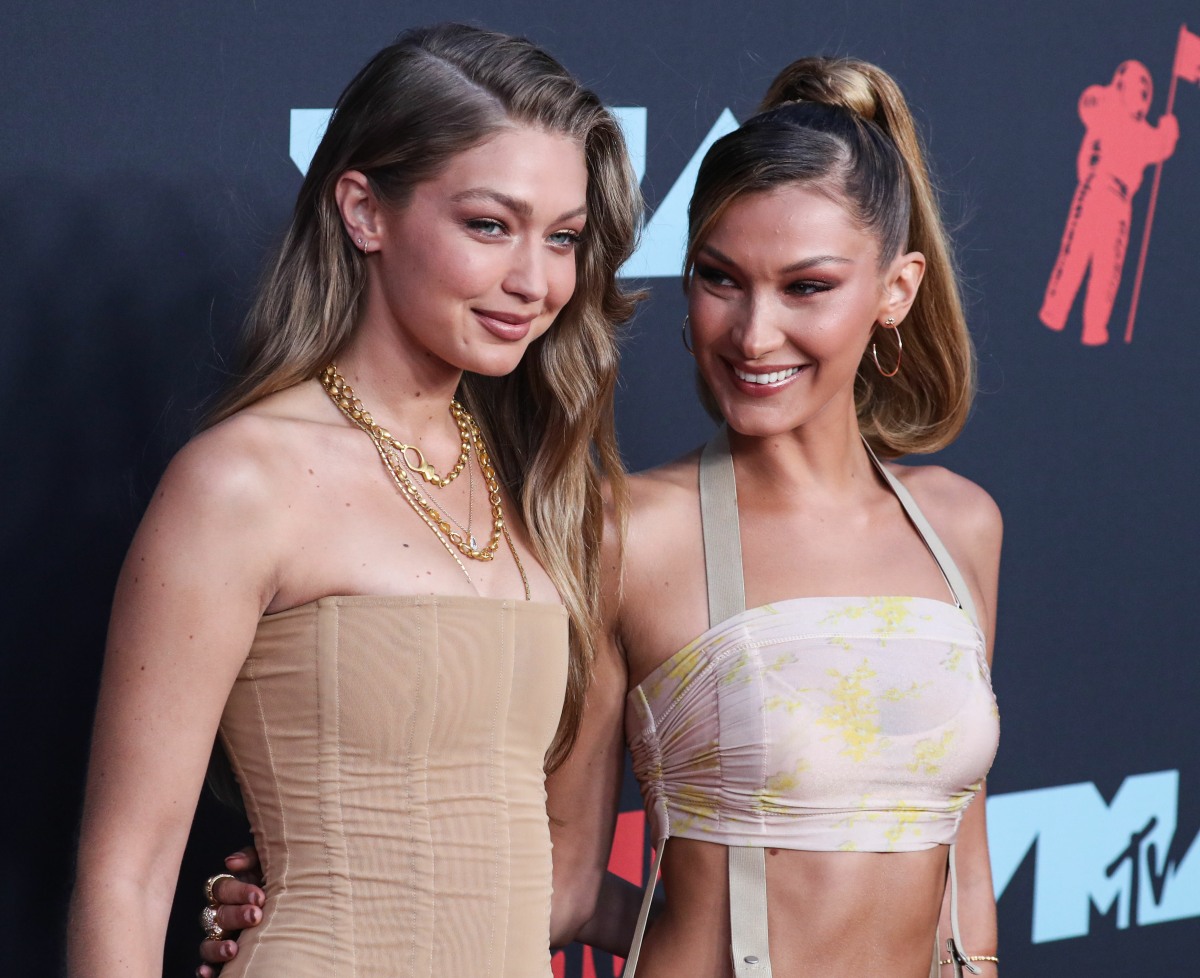 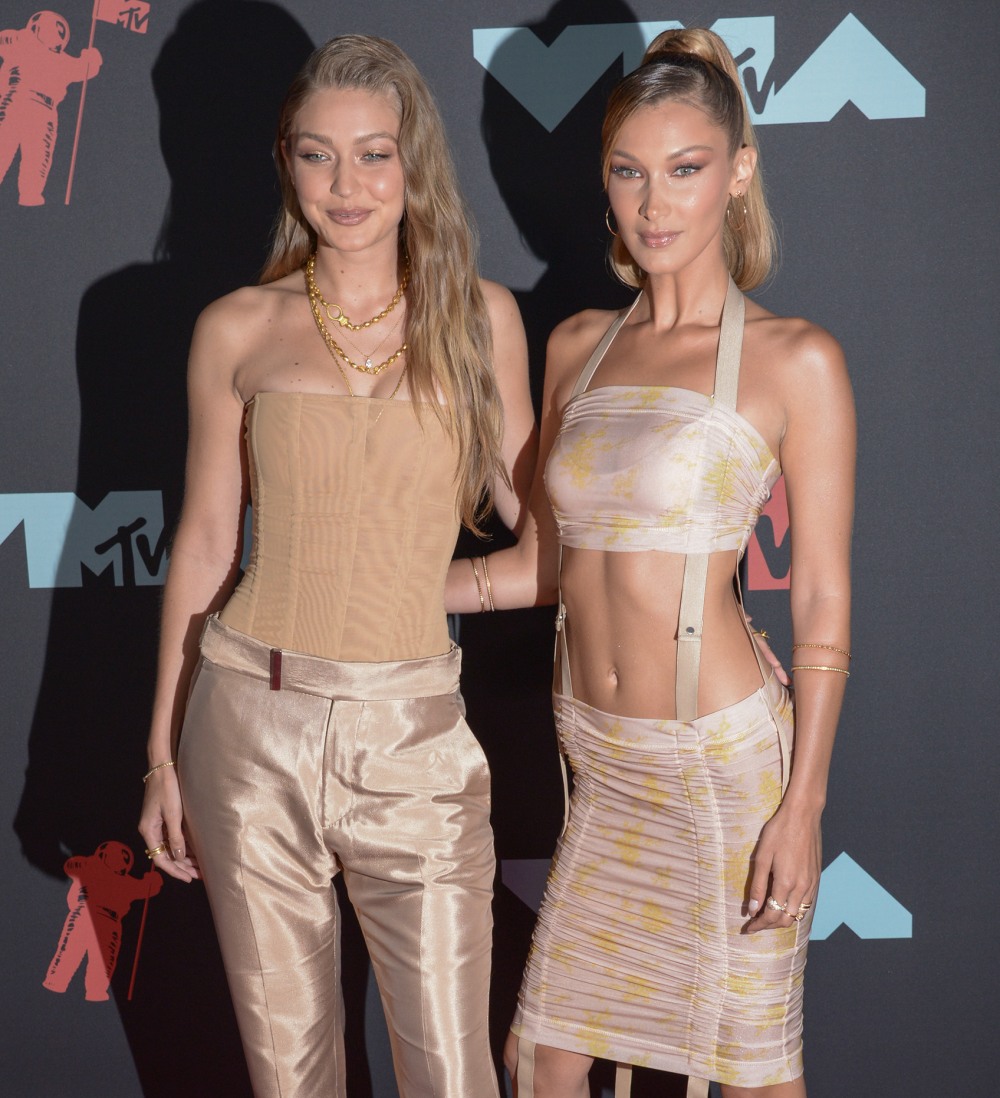 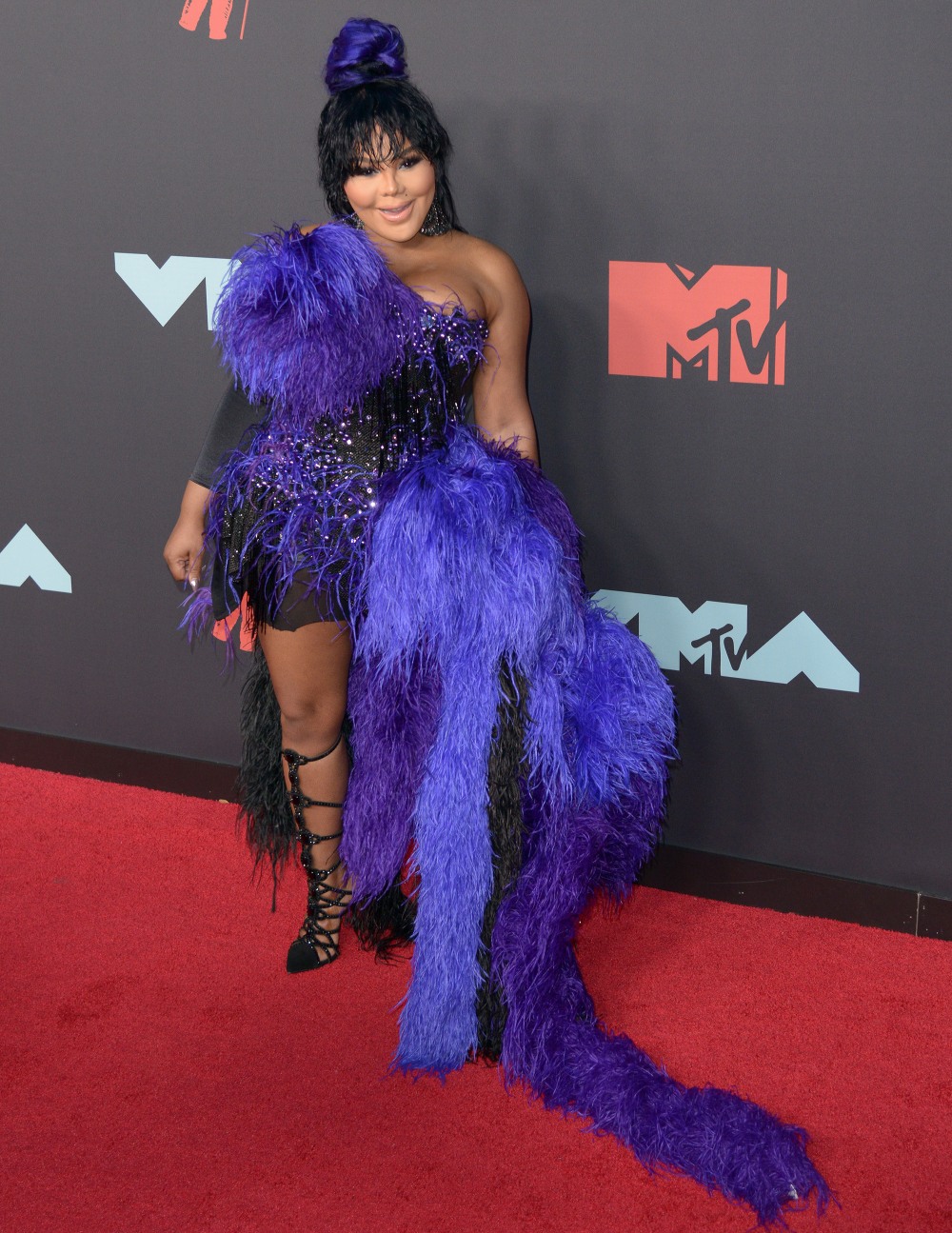 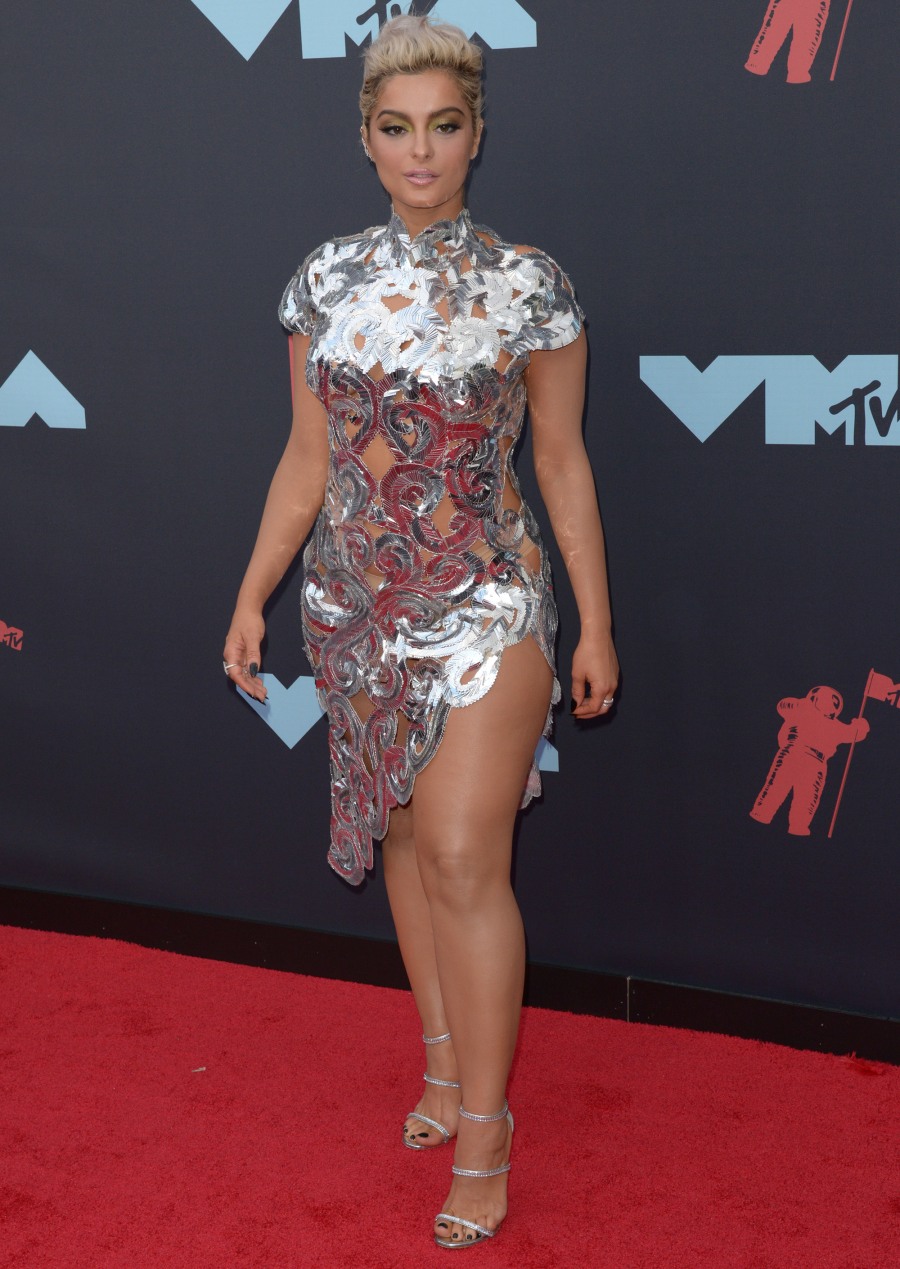 FKA Twigs in Ed Marler. Such a mess and what is going on with her? 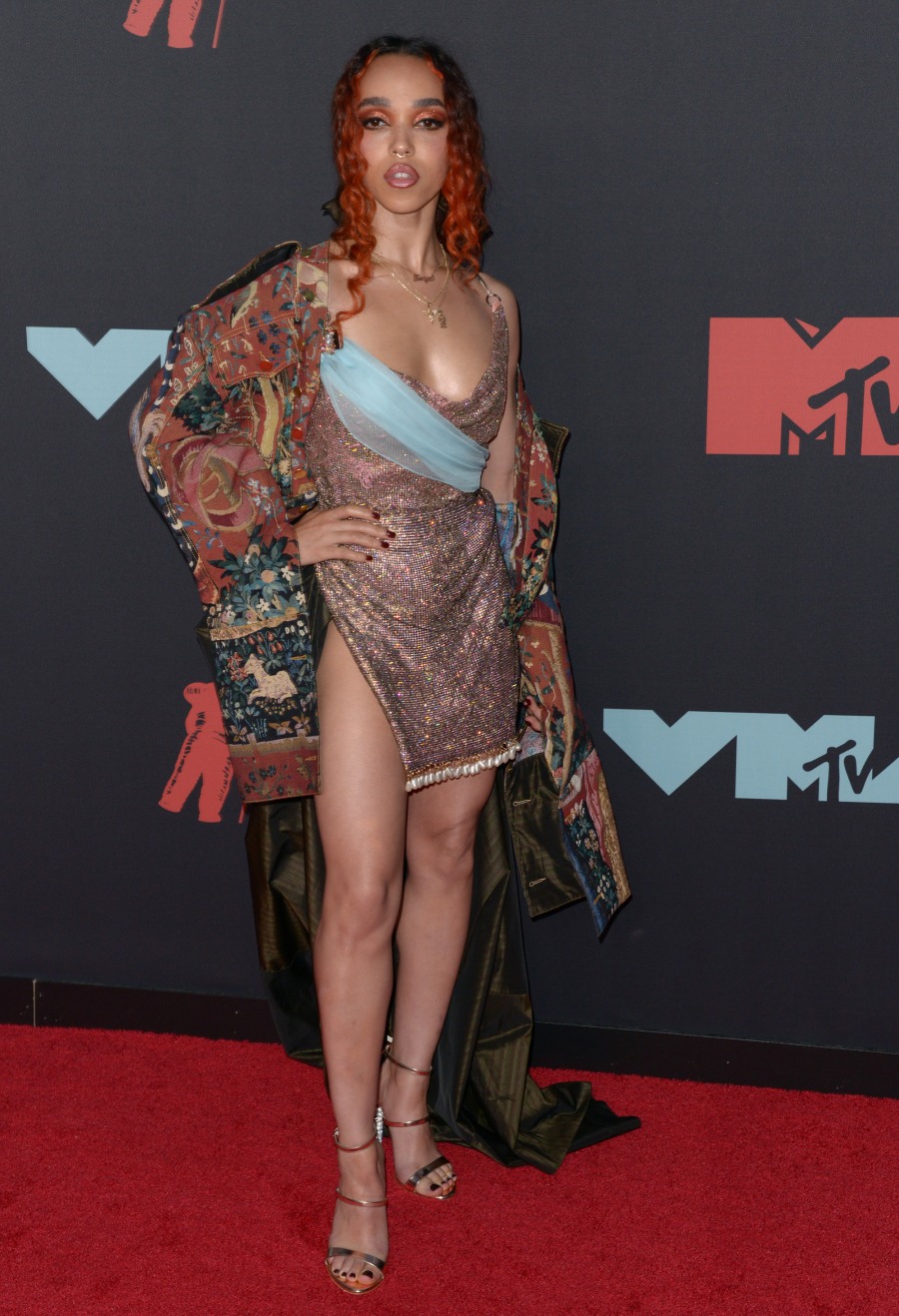 Diplo is still doing the country thing (and yes I would still hit it, please don’t @ me). 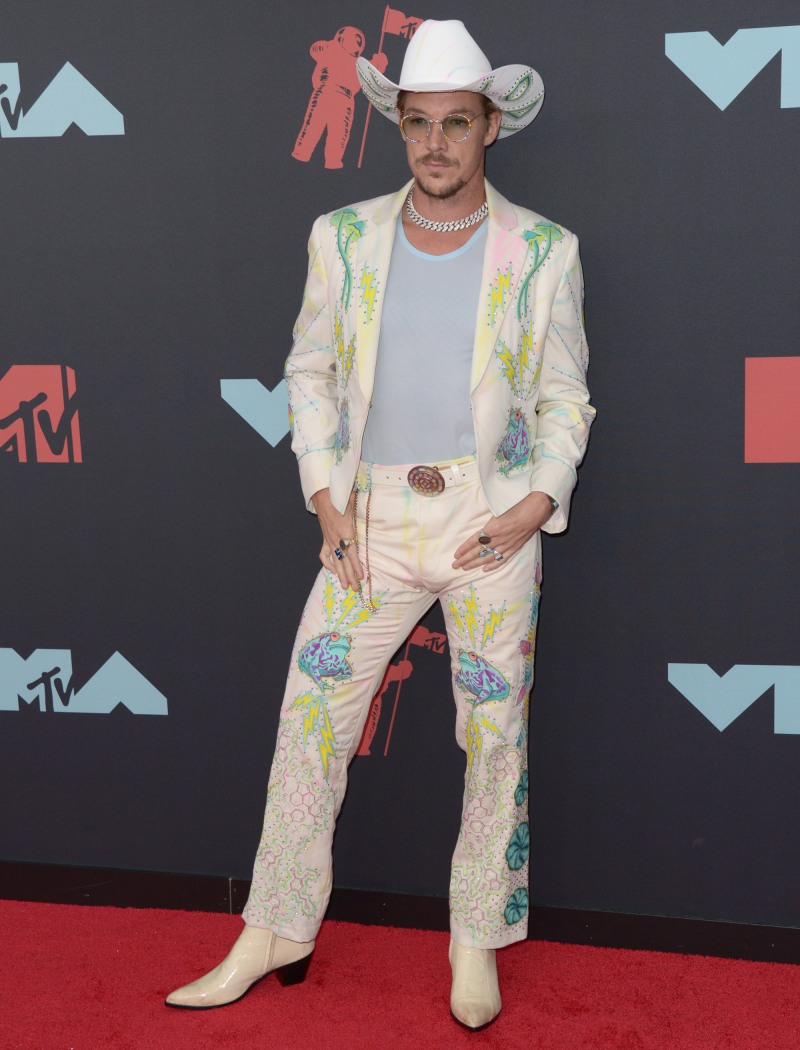 Lenny Kravitz is still going to be showing up to the VMAs shirtless when he’s 70 and we’ll still be into it. 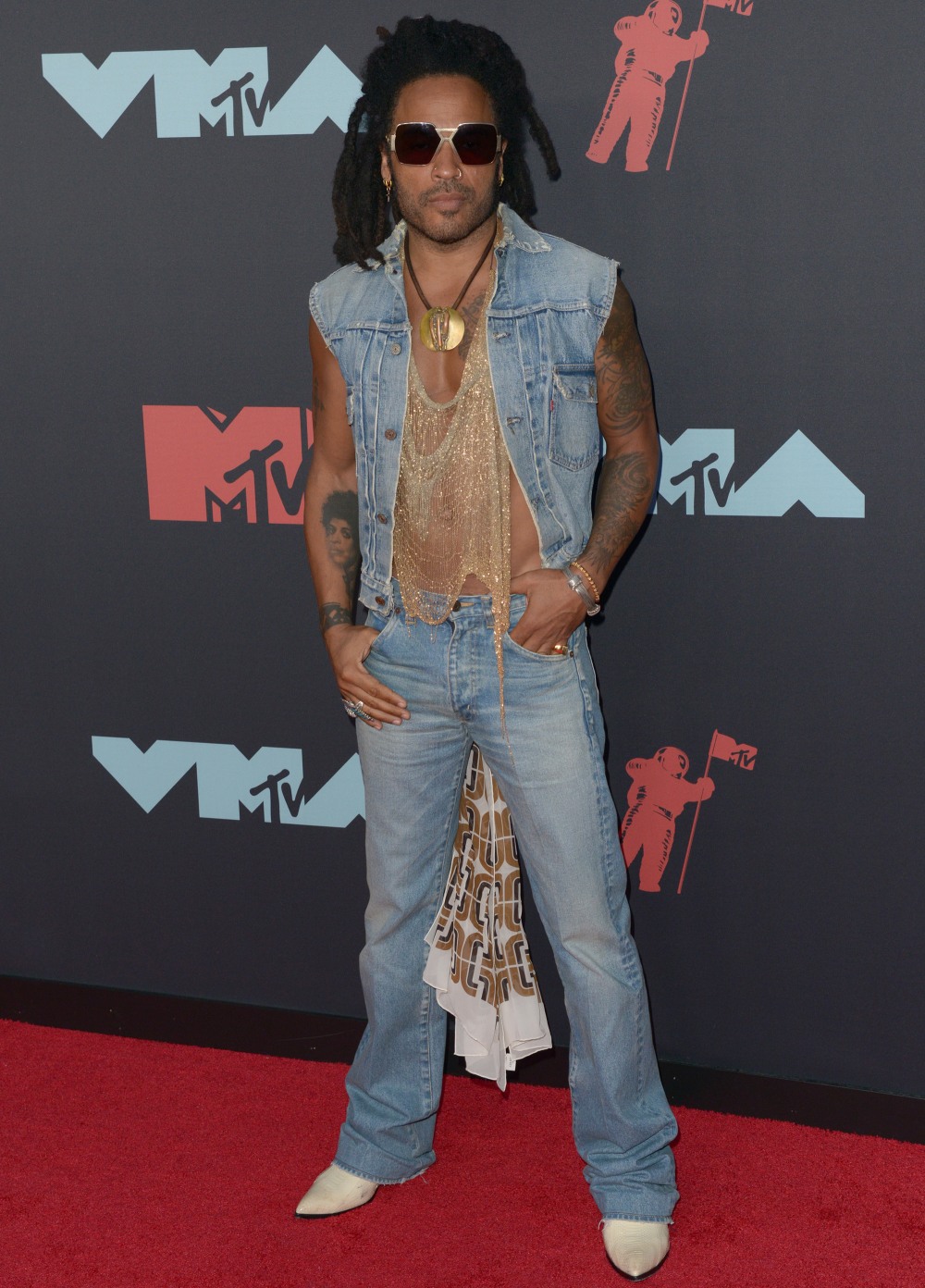 Cardi B wore Déviant La Vie. Is it just me or was Cardi kind of *scattered* at the VMAs? Was she on something?