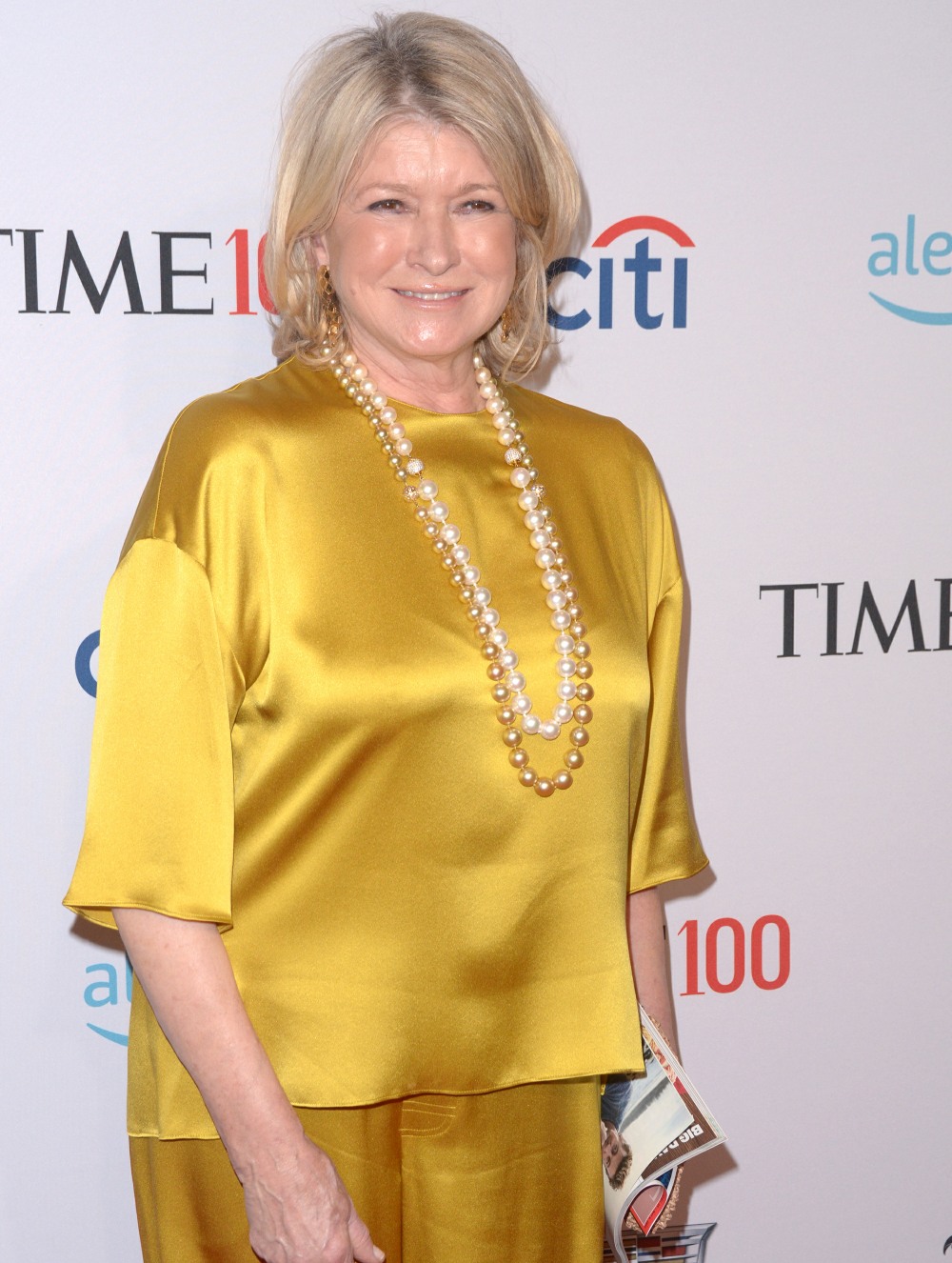 Martha Stewart built a lifestyle empire and she did it by offering people tangible things to improve their lives and their homes. She wasn’t trying to sell people fake science. She just wanted us to cook better, bake better, decorate better and have prettier homes. That’s it. I mean, you could bash her for consumerism or whatever, but at the end of the day, Martha’s brand was lovely and she wasn’t even an elitist – her Kmart line was affordable and massively successful. Compare that to Gwyneth Paltrow, who created an empire which only caters to… rich, clueless white women like herself. Gwyneth’s energy is pseudoscience, cancer-curing stickers, energy crystals and elitism. So of course Martha Stewart is going to throw shade. Martha is appalled by this goopy nonsense.

When it comes to Gwyneth Paltrow’s wellness and lifestyle empire Goop, there’s one celebrity who isn’t a fan: Martha Stewart. Chatting on the debut episode of The Corp season 2 with Alex Rodriguez and Barstool Sports, Stewart talked about growing her business in the lifestyle, cooking and publishing market. So it was only natural for the 44-year-old sports broadcaster and retired MLB player to ask how she felt about the 46-year-old actress’ brand, Goop.

“How would you describe what Gwyneth Paltrow is doing today versus what Martha Stewart created years ago,” Rodriguez asked the 78-year-old businesswoman. Her response? Well, it was seasoned with some salt and subtle shade. “I don’t follow Goop,” Martha said point-blank. “Sometimes I look at products that she’s selling… I wish every young entrepreneur well and I hope that there are many, many, many different kinds of entrepreneurs… if they’re movie stars or hardworking women like I am, who are not movie stars.”

She continued, “If they have a good idea, I want them to be able to succeed. So good luck, Gwyneth.”

Honestly, that’s not even half as shady as Martha could have been and should have been. You actually get the feeling that she’s biting her tongue – “Sometimes I look at products that she’s selling…” Yeah, same. Sometimes I look at those Goop products and I’m like… ORLY? But mostly, I think Martha is offended by the idea that her empire was in any way comparable to Gwyneth’s Goop empire. Martha’s right – two very different vibes. Martha knew what she was selling and she wasn’t selling snake oil and elite energies and scammy diets. 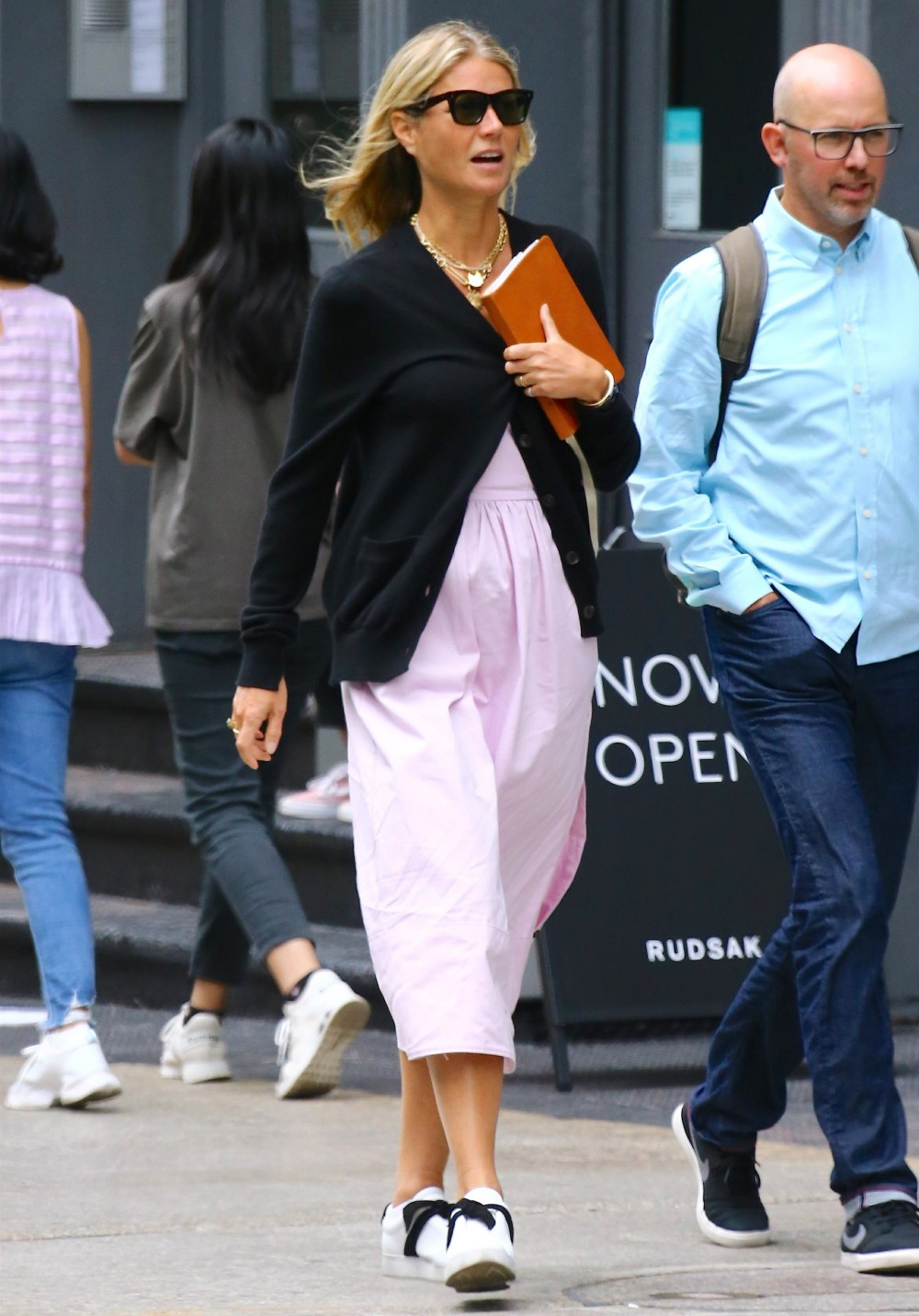