Jason Momoa got stuck on an elevator for 2 hours, tried escaping through ceiling 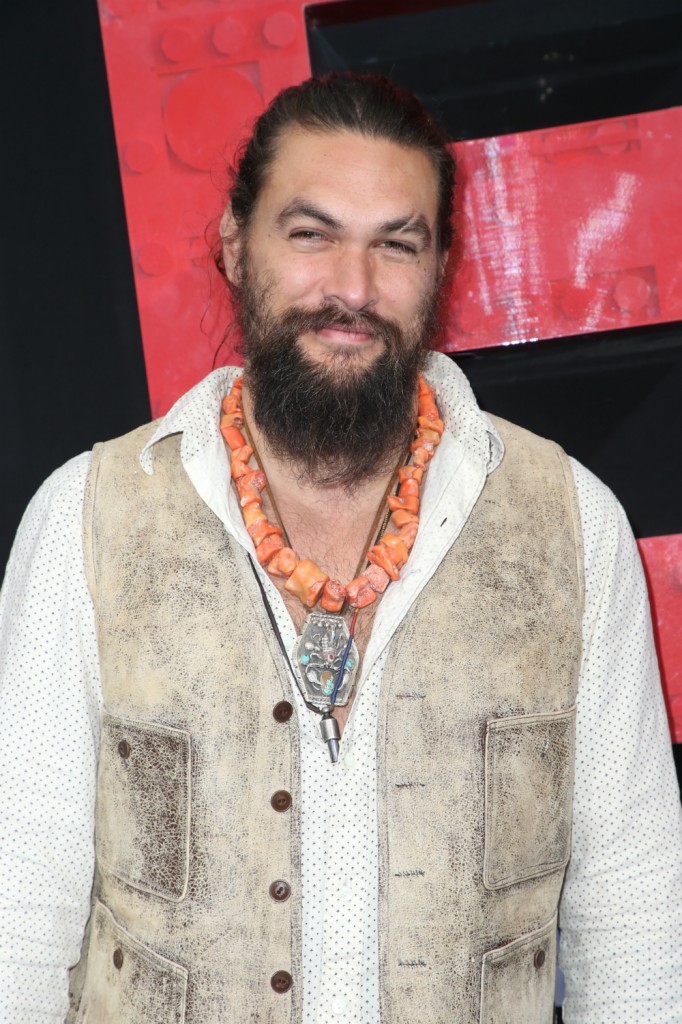 This is going to sound like the start of some pretty good fan fiction, but it’s not going to end that way, I’m sorry to say. So this woman was stuck in an elevator with Jason Momoa for two hours and…

Actually, it looks like it was two women, three guys, Jason and his pup on the elevator. The group, who are all friends, were staying at L’Hermitage in Vancouver when the elevator froze. Jason eventually got on his Instagram Stories, asking his fans for help when no one showed up to help them. (You can see parts of that here on this video by Access Hollywood.) According to his story, his own stunt team showed up before the fire department. They even attempted to escape through the roof but were thwarted by a second ceiling they could not remove (movies are lies)! To pass the time, the gang debated who should be eaten first.

Jason Momoa found himself in a crowded elevator for two hours with his dog, Rama, and friends, including Mada Abdelhamid, who trained him for Game of Thrones and threw him a surprise birthday party in July.

The actor, 40, didn’t seem to mind too much as he recorded himself and his friends on his Instagram Stories on Tuesday.

“Well, what’s going on, big nasty?” Momoa said to Abdelhamid, who explained they were hungry and unable to get out. “We’re stuck on an elevator. Fire department really doesn’t want to show up. Get us out!”

Luckily, the Aquaman star had M&Ms that he shared with his friends as they complained of having hunger pangs.

After a time, Momoa’s stunt team arrived outside the elevator to check on Momoa and his friends.

“We’re just trying to get out. Trying to be Die Hard but it didn’t work out,” he explained.

Wait, they had Peanut M&Ms, beer and a block of time with nothing to do? If there was a book involved, we’d be right back into my fan fiction. In truth, this kind of thing is right up there on my nightmare list. Anything that involves the word ‘trapped’ triggers my claustrophobia, even if Jason Momoa’s name is attached to it. And for two hours? How did it take two hours for hotel guests to be unstuck in a four-star hotel? But honestly, the thing that gets me the most here is Rama, Jason’s dog. In the IG Jason posted, Rama looks fine but I’m projecting all kinds of fear onto that poor pup. I guess if his hooman was with him, he was able to stay relaxed.

We actually don’t know how the group got out or who was responsible for getting them out. I imagine they didn’t really care how it happened after two hours, just that it was happening. But we do know they got out, because Jason posted a video (1:25 mark) having a pillow fight with Rama on the bed. And I want to make salacious comments about pillow fights on beds with Jason Momoa, but honestly, Rama is so cute in the clip, I can’t focus on anything else. I’ll bet they both ordered steak through room service for dinner… and probably took the stairs for the rest of their stay. 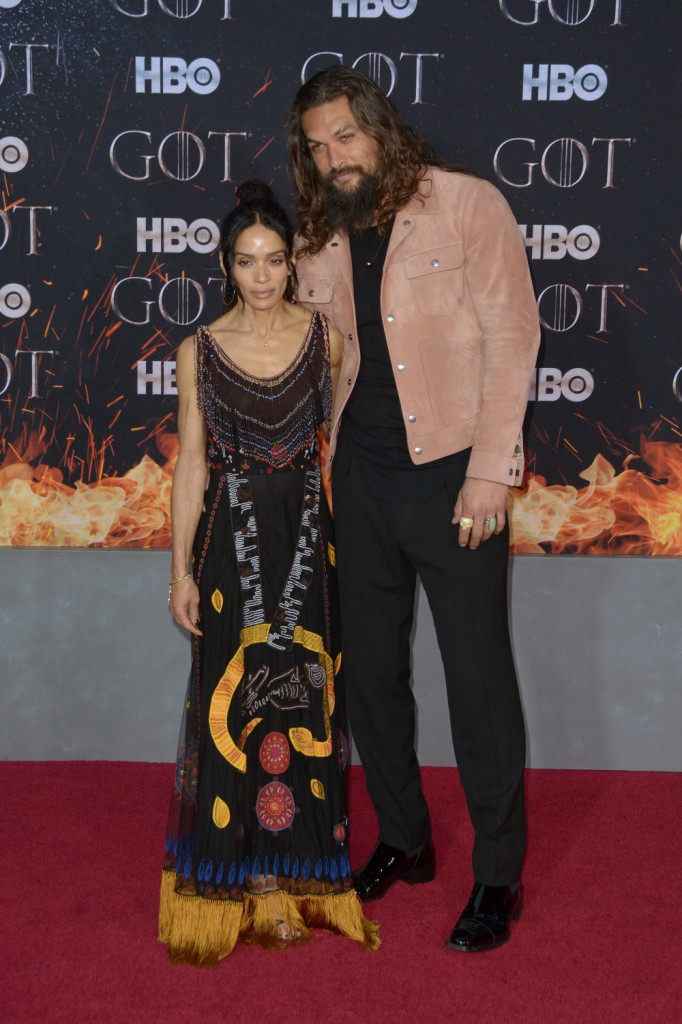 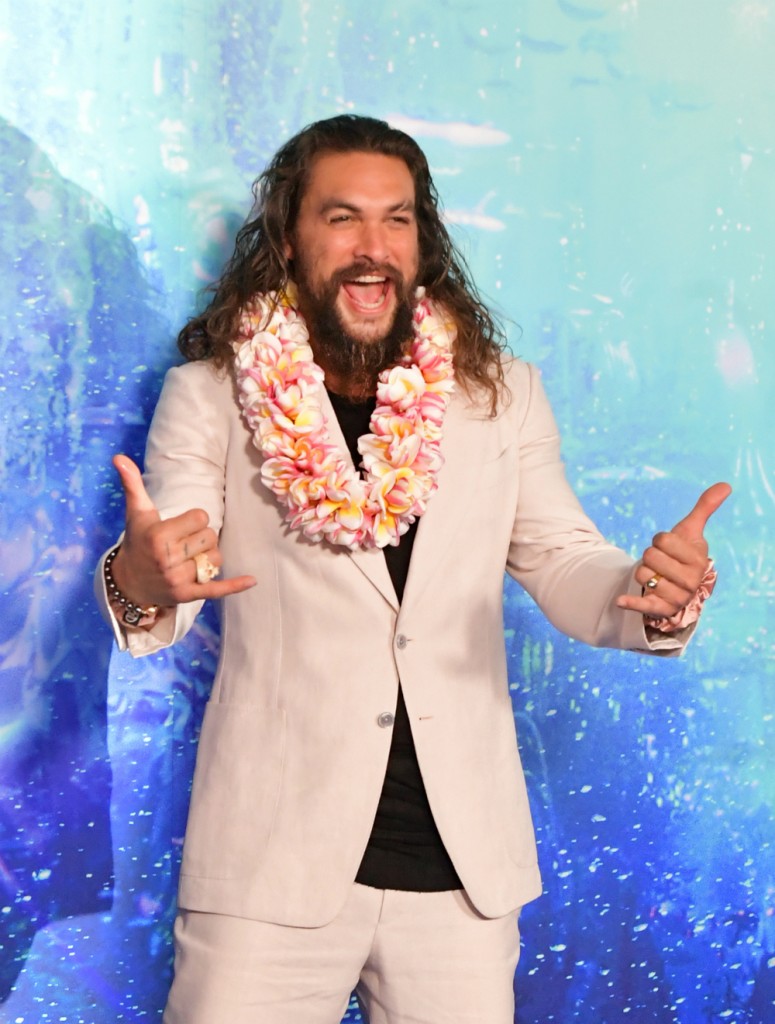 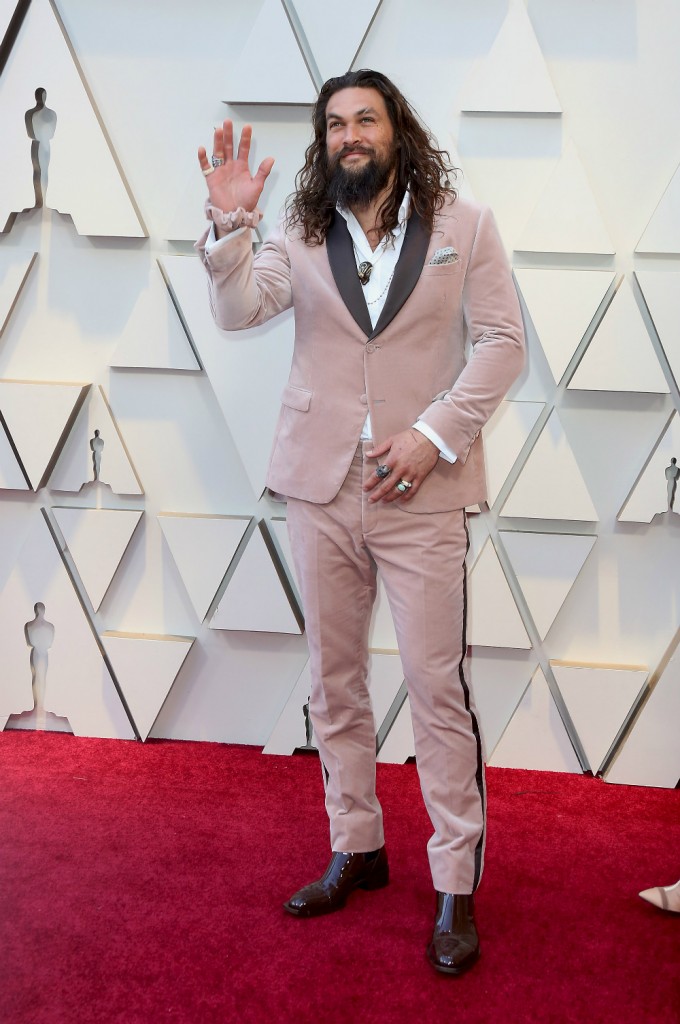 16 Responses to “Jason Momoa got stuck on an elevator for 2 hours, tried escaping through ceiling”