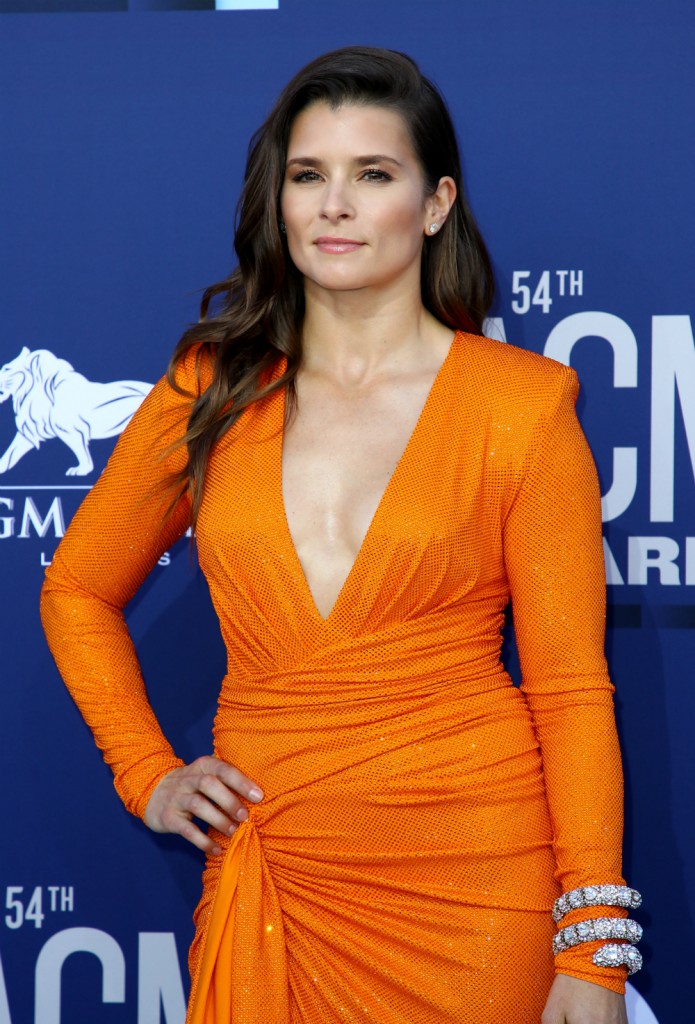 Danica Patrick has just launched a weekly podcast. (We also have a weekly podcast. It’s awesome and you should listen.) The podcast is called Pretty Intense, which is the name of her second book, released in 2017. She told Access Hollywood that the interviews are intended to be “timeless” in that she wants to ask people about what makes them tick and how they process rather than about specific event. She also doesn’t want to get into their personal lives, just their heads. This included her boyfriend of one year, Green Bay quarterback Aaron Rodgers, whom Danica heaped praise upon for his inspirational comeback after an injury knocked him out of the first half of the first season. Danica starts talking about Aaron at 4:00.

If you have time to watch the whole video, there are some really fun bits in the start (particularly the opening, in which Scott Evans shames a turtle.) But there’s also the lead into the comments about Aaron. The 3:00 mark, is where Danica explained that she hopes to stay away from people’s personal lives in her interviews. Since the very next question on the card is about Aaron – i.e. Danica’s personal life – Kit Hoover makes Scott read it. It’s really cute. But Danica’s answer about Aaron was both very nice and a masterful redirection back to the stories she wants on her podcast:

On if she would like having Aaron on her podcast
I really would. You know what, it don’t even have to be personal, I want to know the mindset of winners like y’all. There’s something that taps into elite athletes.
Well, I mean even just the simple story for him of last year, having an injury in the first half of the first game of the season, being down by, I think, 21 points at the half, 21 nothing. Came back and won the game. And he was hurt the whole entire rest of the season. Those stories are inspiring in how you deal with that mentally.

I watch very little football these days in solidarity with Colin Kaepernick, but I really do miss it. I didn’t know the story about Aaron or his injury from last season. I like a good game and I love a great comeback story, so I would be all over Danica’s podcast with Aaron talking about what was going on his mind during that game. If this is the kind of content she’s going for, I’ll have to check it out. Just putting it out there, but I would also be all over Danica’s podcast if she had Colin Kaepernick on as well.

I only have one nitpick, if I may: Danica’s first book was called Danica — Crossing the Line. It’s an autobiography about how she carved her spot into the world of male-dominated racing. https://www.amazon.com/gp/product/0735216568/ref=dbs_a_def_rwt_hsch_vapi_taft_p1_i0“>Pretty Intense is a 90-Day diet program that discuss training, diet and the mindset to get you there. It’s a catchy title for a podcast, but I think I would’ve gone with Crossing the Line for the podcast, myself. Especially given Danica’s approach to her interviews. Maybe she thought it would be perceived as controversial, as in going too far, “you’ve crossed the line.” 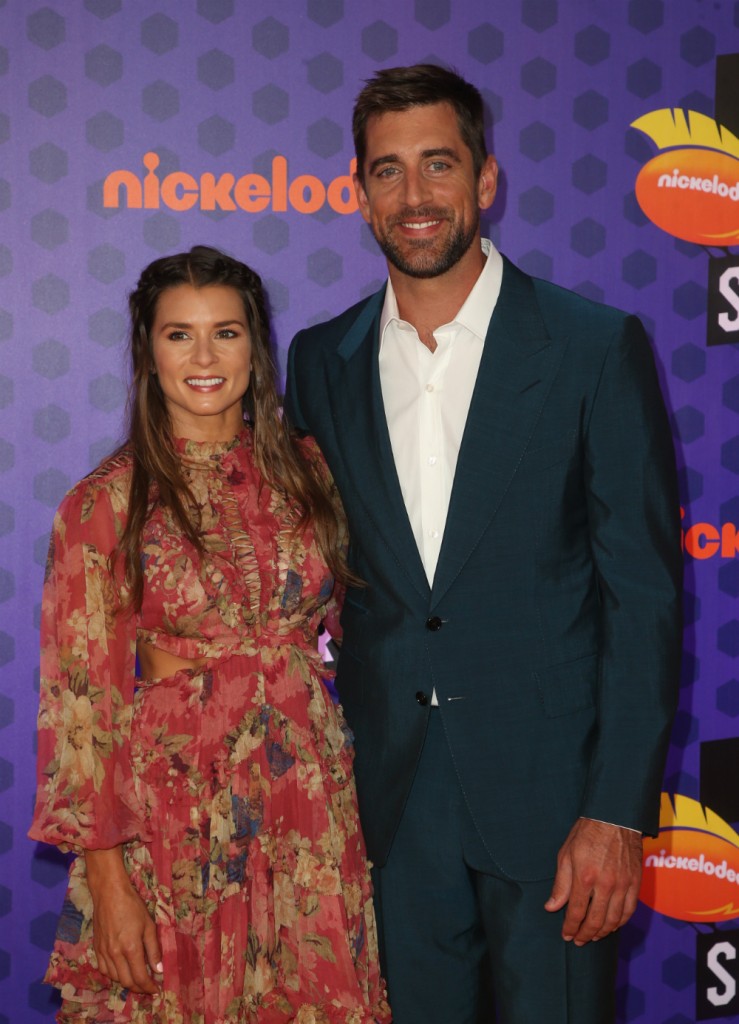 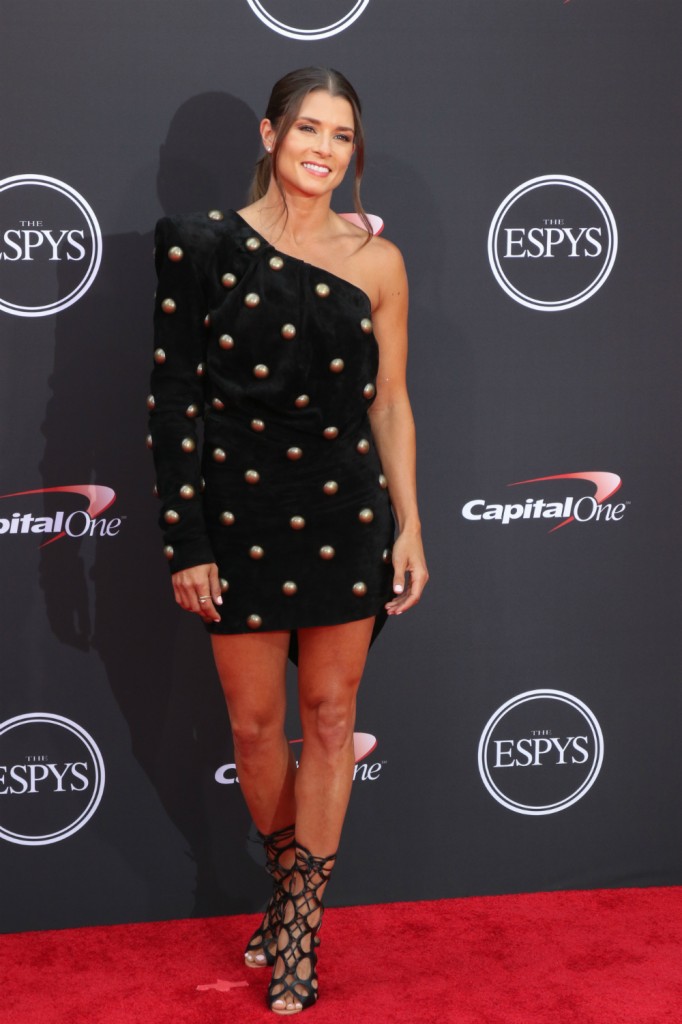 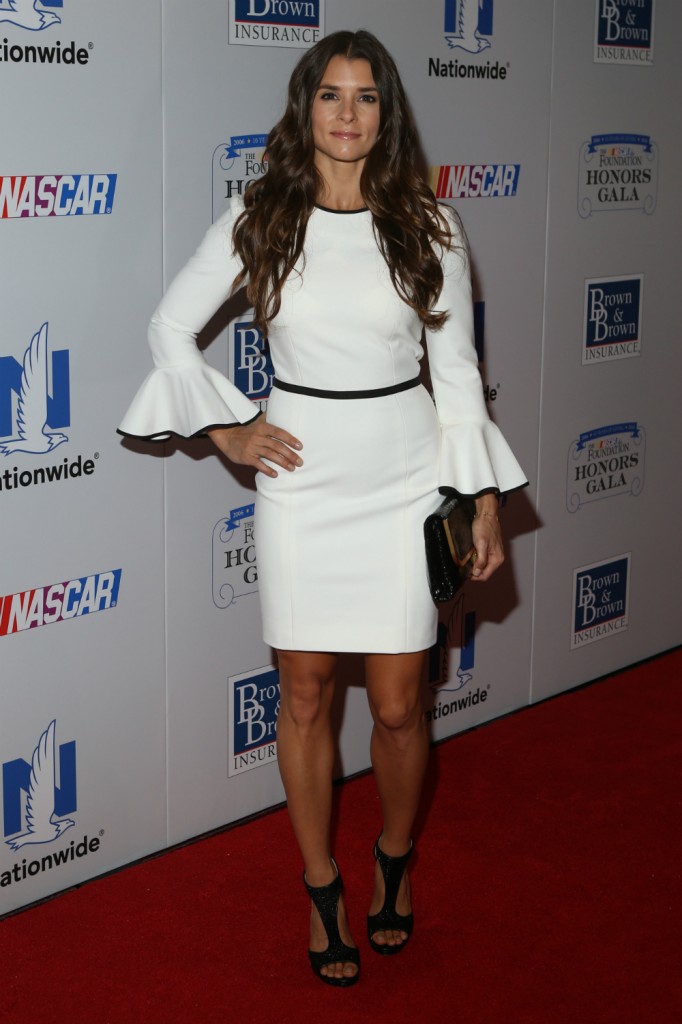