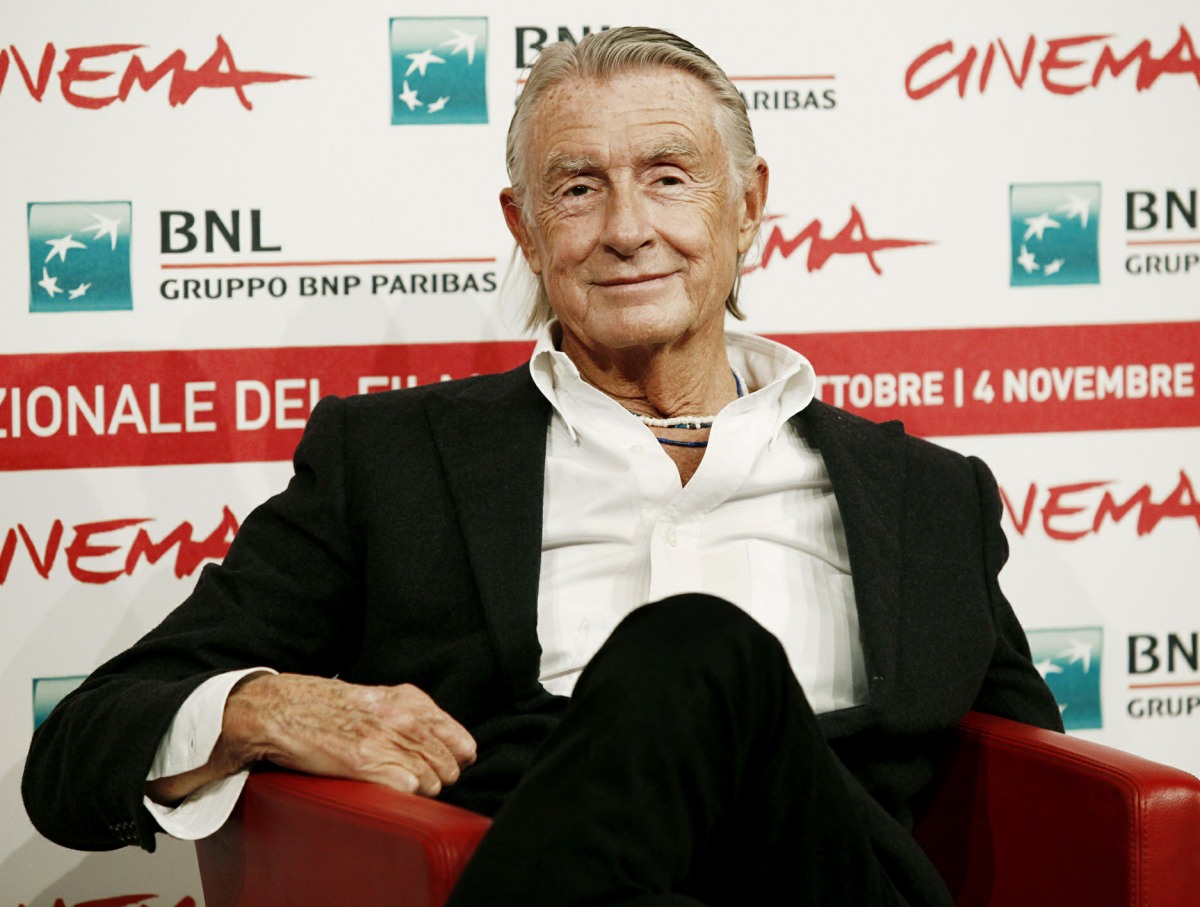 In 2019, if you’re a celebrity under the age of 60, you get to interview yourself. If you’re over 60, you have to sit down and actually spill your guts about every single detail of your life, sexual history and career. That’s the trend. So it is with Joel Schumacher, director of such feature films like Flatliners, St. Elmo’s Fire, Batman Forever, The Client and A Time to Kill. He knows everybody. He helped “discover” Julia Roberts. He discovered Brad Renfro. He got career advice from Woody Allen in the ‘70s. He’s had sex with 20,000 people. Seriously, this Vulture interview with Schumacher is BONKERS. Some highlights:

Becoming friends with Woody Allen in the ‘70s: “He and Diane Keaton had broken up, and he was sort of a bachelor-around-town in New York. Many times we were both single. There was a New Year’s Eve when we took all our invitations, his and mine, and we decided we were going to go to every single party together. From a small gathering to a huge thing. That was fun. Woody taught me, at a very early stage in my career, things that have carried me. So did everyone I’ve ever worked with. All I know about Woody is he couldn’t have been a more generous friend. And Mia was fantastic to me.”

How Ewan McGregor was cast as Joel’s dear friend Halston: “Well, I mean, with all great respect for Ewan, but he doesn’t look anything like Halston. Armie Hammer should have played Halston. He’s perfect.”

On Colin Farrell & star-power: “When he came in, it’s like the whole room was filled just with his presence. There was something about him. It was like when I first saw Demi [Moore] at a distance. Kiefer [Sutherland] had like one shot in At Close Range, just one. He had a larger part that was cut out, and I remember I said, “Bring that kid in for The Lost Boys.” I didn’t know he was Donald’s son. It’s kind of like falling in love. You know there’s someone out there, but you haven’t met them yet. And then Julia Roberts comes in at 19 or 20, and you say, “Thank you, God.”

On Julia Roberts: “Julia didn’t change, the world changed. Overnight, when Pretty Woman opened, she became the No. 1 female box-office star in the world, and she was not prepared. It was a fish bowl — “Let’s watch this girl handle this bucking bronco,” and let’s see any time she makes a mistake. Did she drink too much? Did she meet the wrong boyfriend? What did she do wrong?….[one night] she looked up at me, crying, and said, “I never needed to be this famous.” And it was so profound to me because I realized you can’t decide how much fame you want or get. It’s not up to you. You now belong to them. I think she did eventually become very strong. She had to be. What was her other choice?”

On how Tommy Lee Jones is an a–hole: “He was fabulous on The Client. But he was not kind to Jim Carrey when we were making Batman Forever. And I didn’t say Val [Kilmer] was difficult to work with on Batman Forever. I said he was psychotic. [Tommy Lee Jones] wasn’t kind to Jim. He did not act towards Jim the way an Oscar winner with a star on Hollywood Boulevard, being the oldest member of the cast, and having such a distinguished career and the accolades to go with it, should have acted towards Jim. But what happens on the set stays on the set.

How he had sex with men when he was underage: “I never felt abused….I would think people know the difference between being molested and mutual consent. Legally, a minor is considered not able to make up their own mind, and they’re taken advantage of, but I never, ever, felt that in my life. I know what other people have suffered.”

Whether those sexual situations (when he was a minor) were creepy: “Listen, I mean, if I say this I’m gonna be killed — there are very seductive children. I was one of them. I was very seductive at a very young age. That doesn’t mean that anybody who was older should’ve said yes or just complied, but I feel in my lifetime I’ve always been a very results-oriented person.

Trying to guess the number of partners he’s had: “It would be in the double-digit thousands, but that is not unusual…10, or 20 [thousand]. It’s not [amazing] for a gay male, because it’s available.

There’s a lot more, obviously, about all of the actors he’s worked with and he still remembers who said what to whom and why. He remembers Brad Renfro and how he and Susan Sarandon tried to protect Renfro but couldn’t. He remembers how much fun George Clooney always was. He remembers a lot about Halston, one of his dear friends (but they were never lovers). The “seductive children” comment really grossed me out and I really don’t want to dissect it. Have at it. 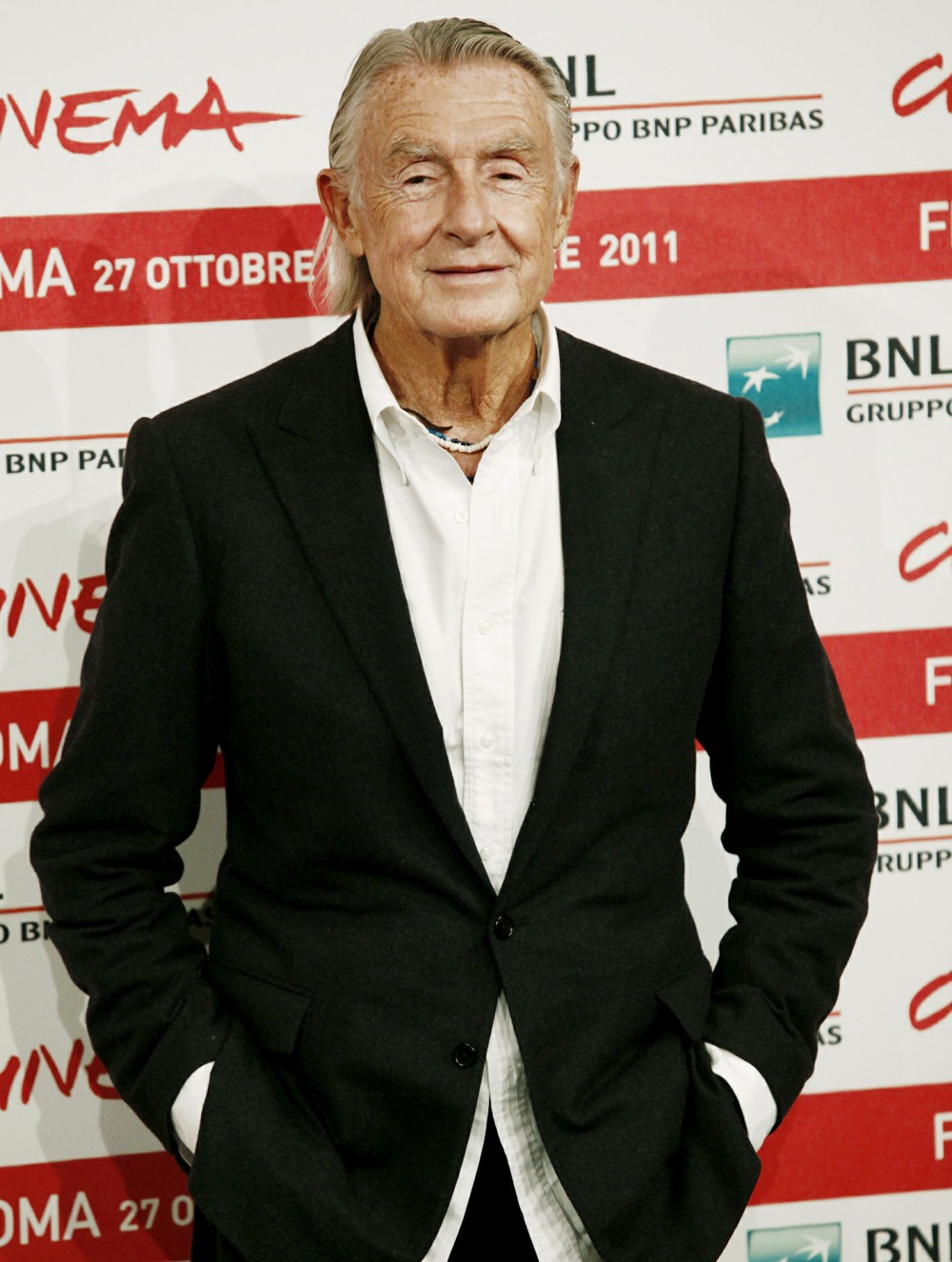