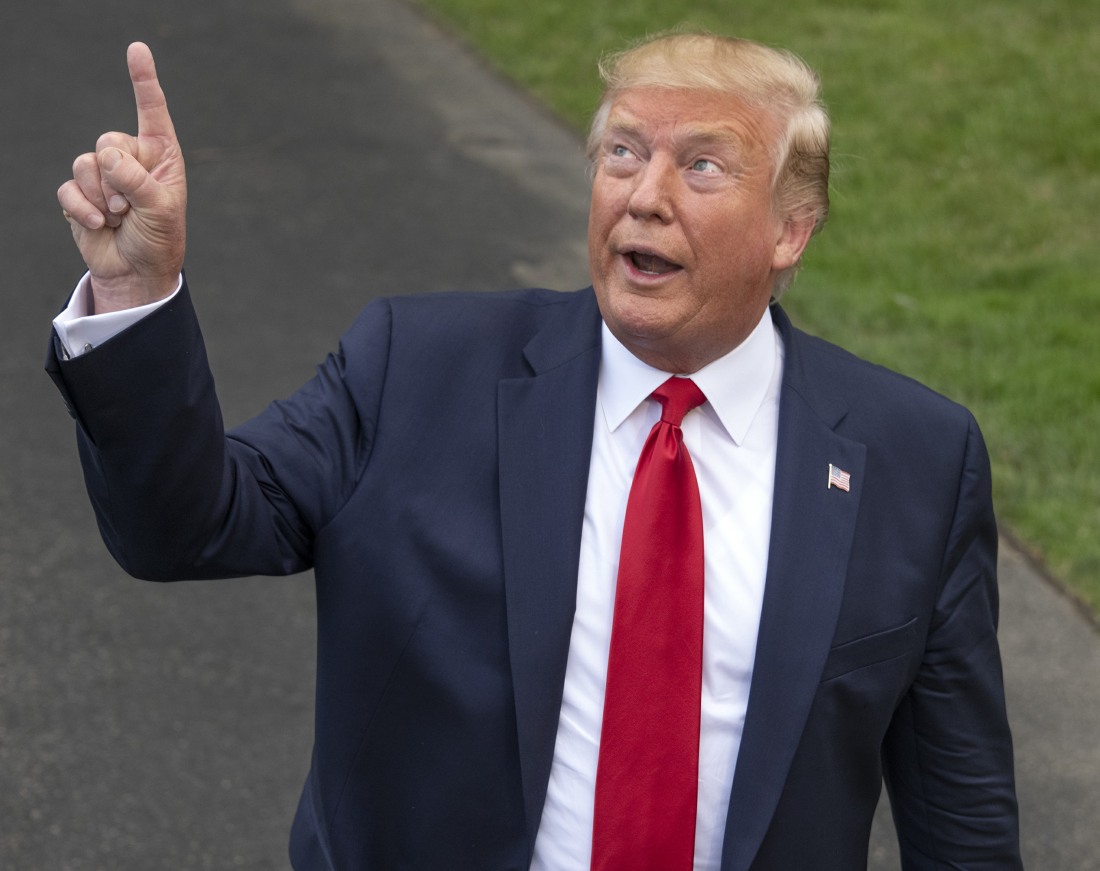 People always thought that Donald Trump had a thing for blondes. I always thought that too, and maybe at one point, he did – his first two wives were blonde, as were many of his sexual assault victims. But he has a thing for a particular kind of brunette too – he likes women with long brown hair, worn a certain way, with a certain kind of look. Hope Hicks has that look. And so does Madeleine Westerhout, who was apparently his “longtime personal assistant.” Look at her:

President @realDonaldTrump personal assistant, #MadeleineWesterhout, whose office sits in front of the Oval Office and who has served as the president’s gatekeeper since Day 1 of his administration, resigned on Thursday, two people familiar with her exit said. pic.twitter.com/NoJcHRytRU

I mean… she’s got that Hope Hicks/Young Melania kind of vibe. She was there with him since Day 1 in the White House. She was seen as Trump’s gatekeeper, and she was on a power trip too. Apparently, she enjoyed spilling Trump secrets to reporters. So that’s why she’s out:

President Donald Trump’s longtime executive assistant, Madeleine Westerhout, abruptly resigned from the White House on Thursday, after coming under scrutiny for sharing intimate details about the president’s family with reporters, according to two sources familiar with the move.

In the past six months, Westerhout had tried to expand the boundaries of her job to encompass a broader set of tasks and to include foreign travel, said one adviser close to the White House, who suggested Westerhout had tried to act like a de facto chief of staff. This irked several White House officials and Cabinet secretaries who thought she should stick to her primary task of serving as the president’s personal secretary with a desk just outside the Oval Office. Westerhout didn’t immediately respond to a request for comment. The New York Times first reported her departure.

The White House was buzzing for most of the day on Thursday about her potential departure — especially after officials learned that she had attended an off-the-record dinner with reporters in Bedminster, N.J., where she was said to have shared overly personal details about the president’s life. The close White House adviser called this “the final straw” for someone who did not have many allies left in the building. Many Trump 2016 campaign officials had always been wary of Westerhout, who joined the Trump transition from the Republican National Committee and was not an original Trump loyalist.

I’m beyond the point where I care about what “dirt” she might have on the Trumps. There are few secrets left, and Trump commits treason and federal crimes openly and on Twitter daily. It’s not like Madeleine has the smoking gun which will really change everything. I mean, even if she, say, had Polaroids of Vladimir Putin and Donald Trump inflagranti, Mitch McConnell would shrug and continue to dismantle democracy. All that being said, I think this is all a funny reminder that these people are the worst, none of them have any loyalty, and we are truly being led by the biggest morons in the country. Madeleine violated a pretty easy code for White House employees: don’t spill your f–king guts to reporters at the drop of a hat. 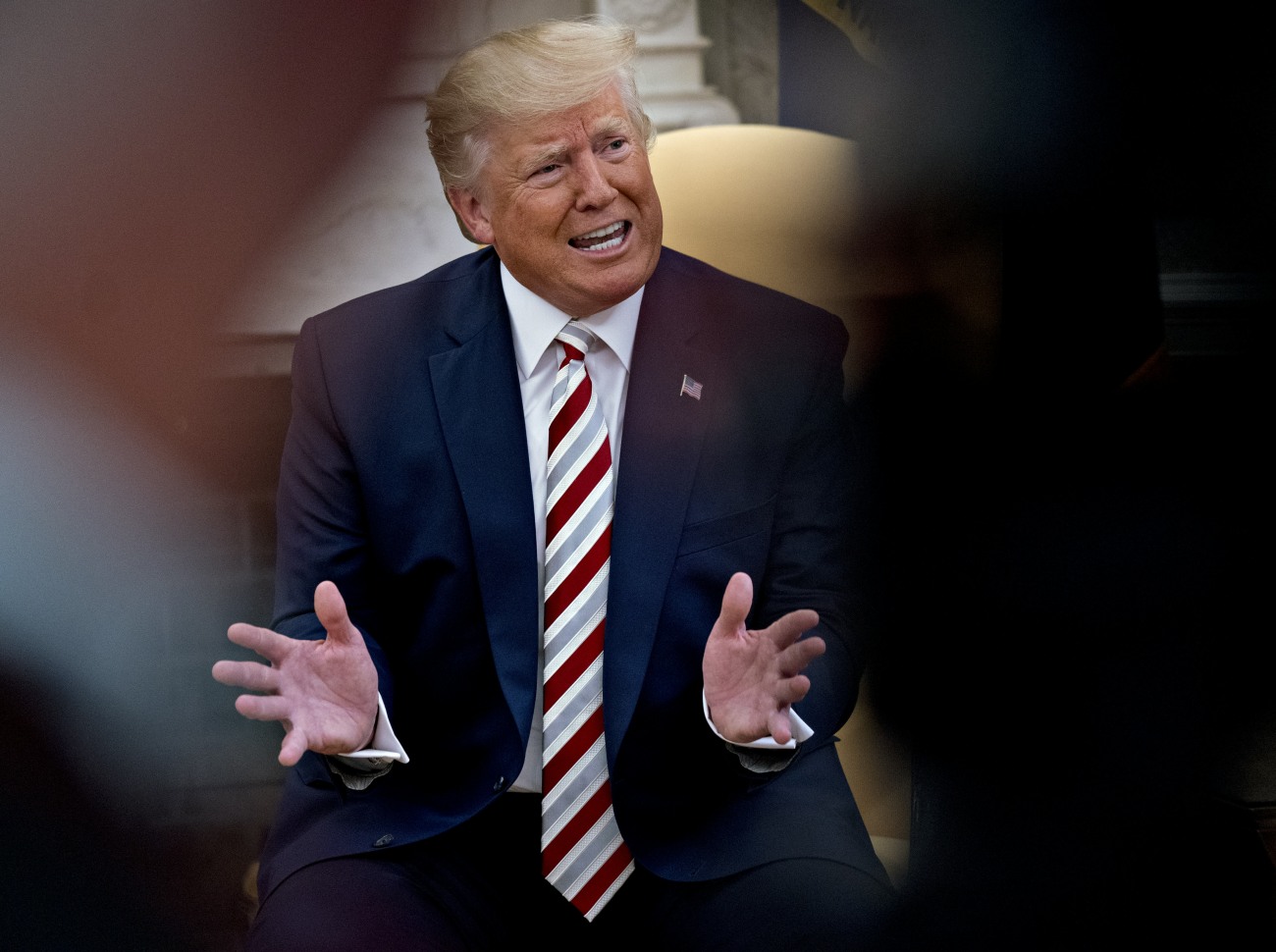