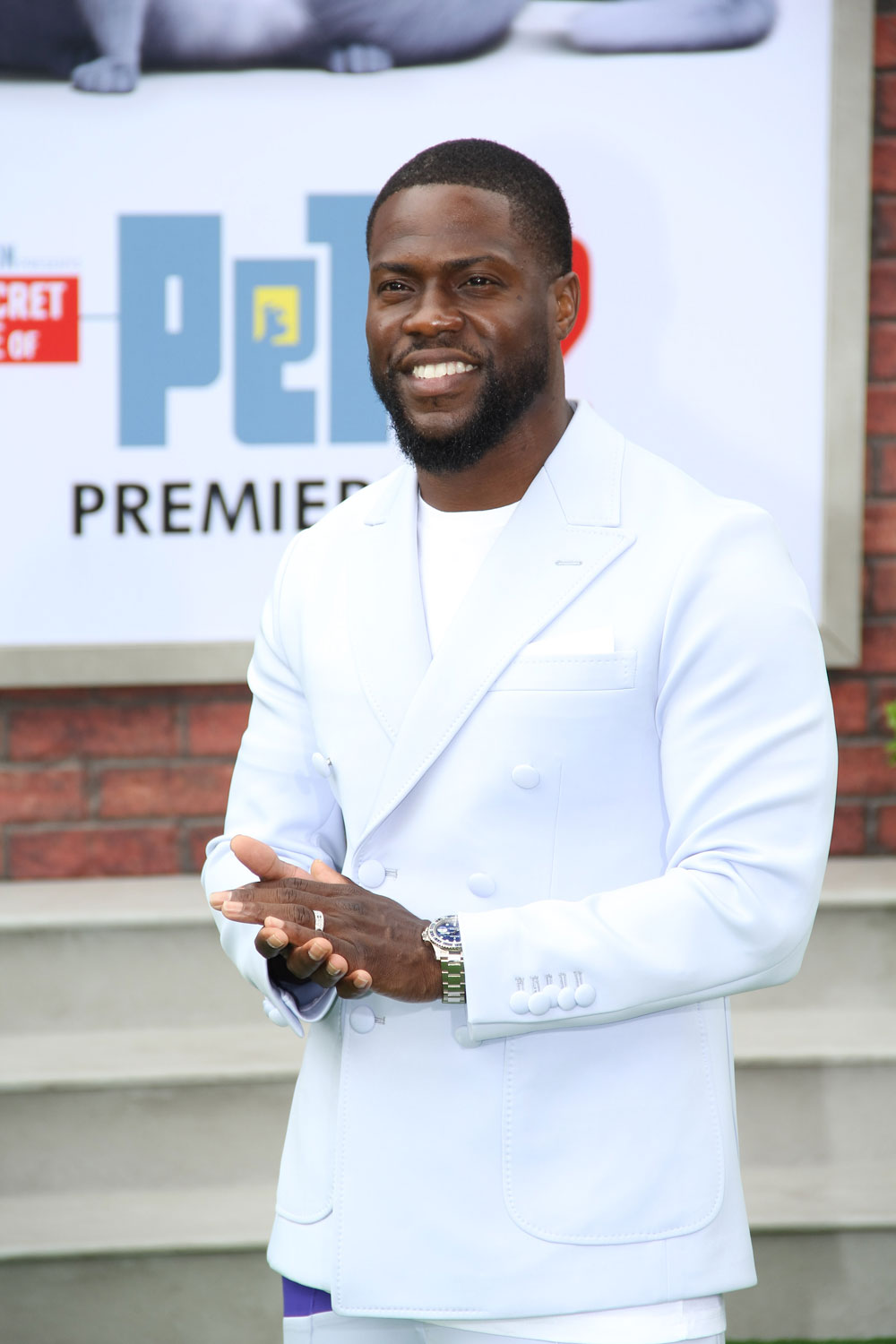 Kevin Hart suffered a horrific car accident over the weekend resulting in serious injuries. Early on Sunday, he was a passenger in his 1970 Plymouth Barracuda when it lost control, flipped over and was crushed.

Early Sunday morning, the comedian was involved in a car accident on Malibu’s Mulholland Highway, E! News can confirm. Pal Jared Black was behind the wheel of Hart’s beloved 1970 Plymouth Barracuda when he lost control and the vehicle veered off the road and into a ditch. According to TMZ, the car crashed through a wooden fence and the roof was crushed on impact. Black and the third passenger Rebecca Broxterman, who was not injured, were originally trapped inside.

The California Highway Patrol tells E! News that, following the incident, Hart left the scene and headed to his nearby home to seek medical attention. He was later treated at the hospital. Both the Ride Along actor and Black “sustained major back injuries.” Police later determined that Black was not “under the influence of alcohol at the time of the collision.”

As news outlets have reported, Kevin bought himself the car just over a month ago as a fortieth birthday present and documented his pride on Instagram:

I added some more muscle to the family for my 40th….welcome home "Menace" #MuscleCarLover

This is so sad. Kevin’s most recent Instagram post was on Saturday. In the photo, he is jumping into his pool, and he wrote how glad he was to be home:

Kevin Hart is “in good spirits” after suffering “major” injuries to his back in a rollover crash, according to his wife, Eniko (Parrish) Hart, who was spotted leaving the hospital Monday following the comedian’s “successful” back surgery. As was previously reported, Hart and three others were injured after his 1970 Playmouth [sic] Barracuda rolled down an embankment early Sunday morning.

“He’s great. He’s going to be just fine,” Eniko, who has been married to Hart since 2016, told reporters, The Blast reports.

I found the update while I was writing this story, and I’m so glad that Kevin’s surgery went well. I hope that his recovery goes as expected and that he’s back to work soon. I also hope that Jared Black is doing well, too, and that his recovery goes smoothly. I discovered Eniko’s message when I went to do a quick search to see what I could find out about Jared Black. Popculture reported that Black has actor, producer, and director credits on IMDb. He is engaged to the other passenger who was in the accident, Rebecca Broxterman. She is a personal trainer. Recover soon, Kevin! 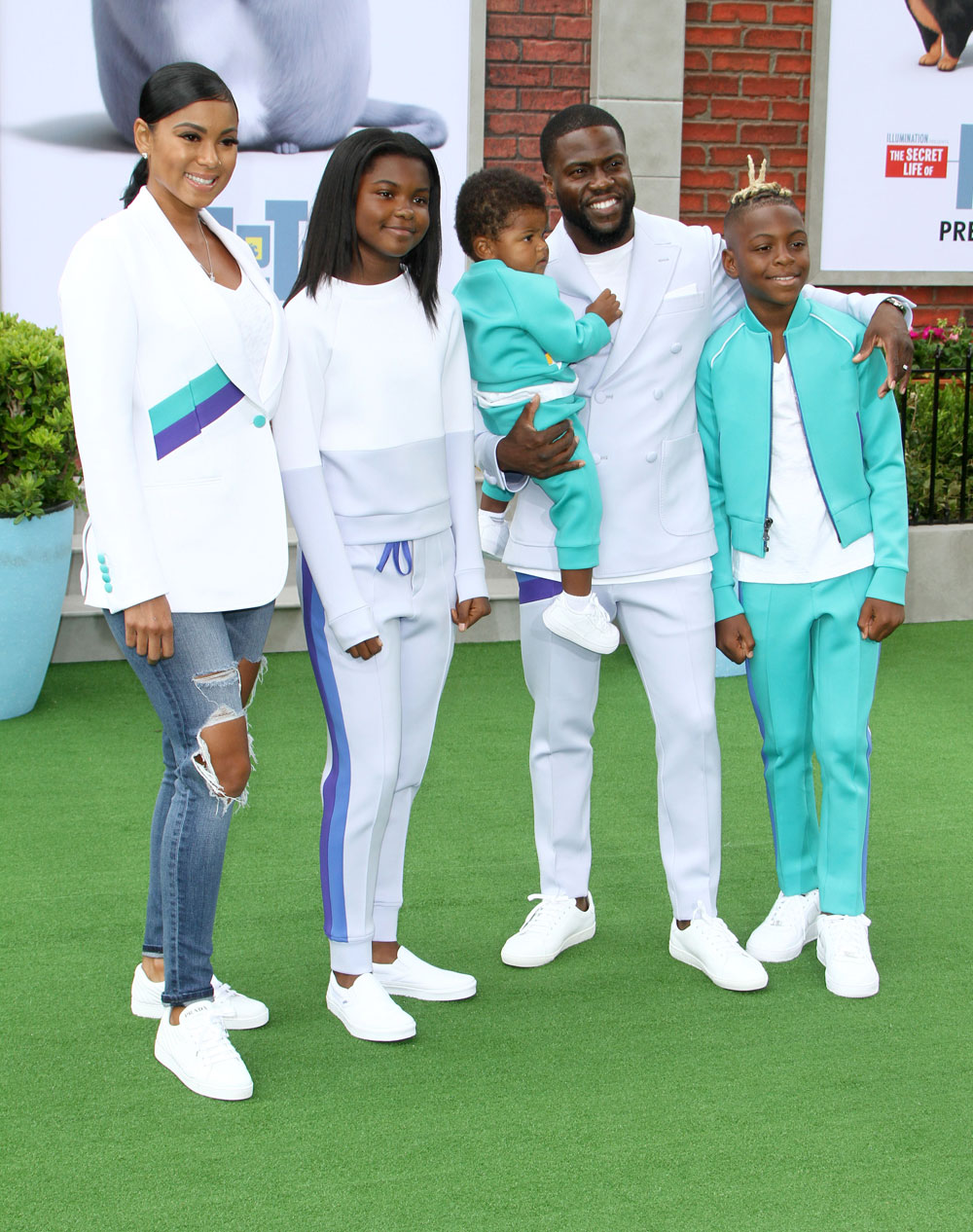