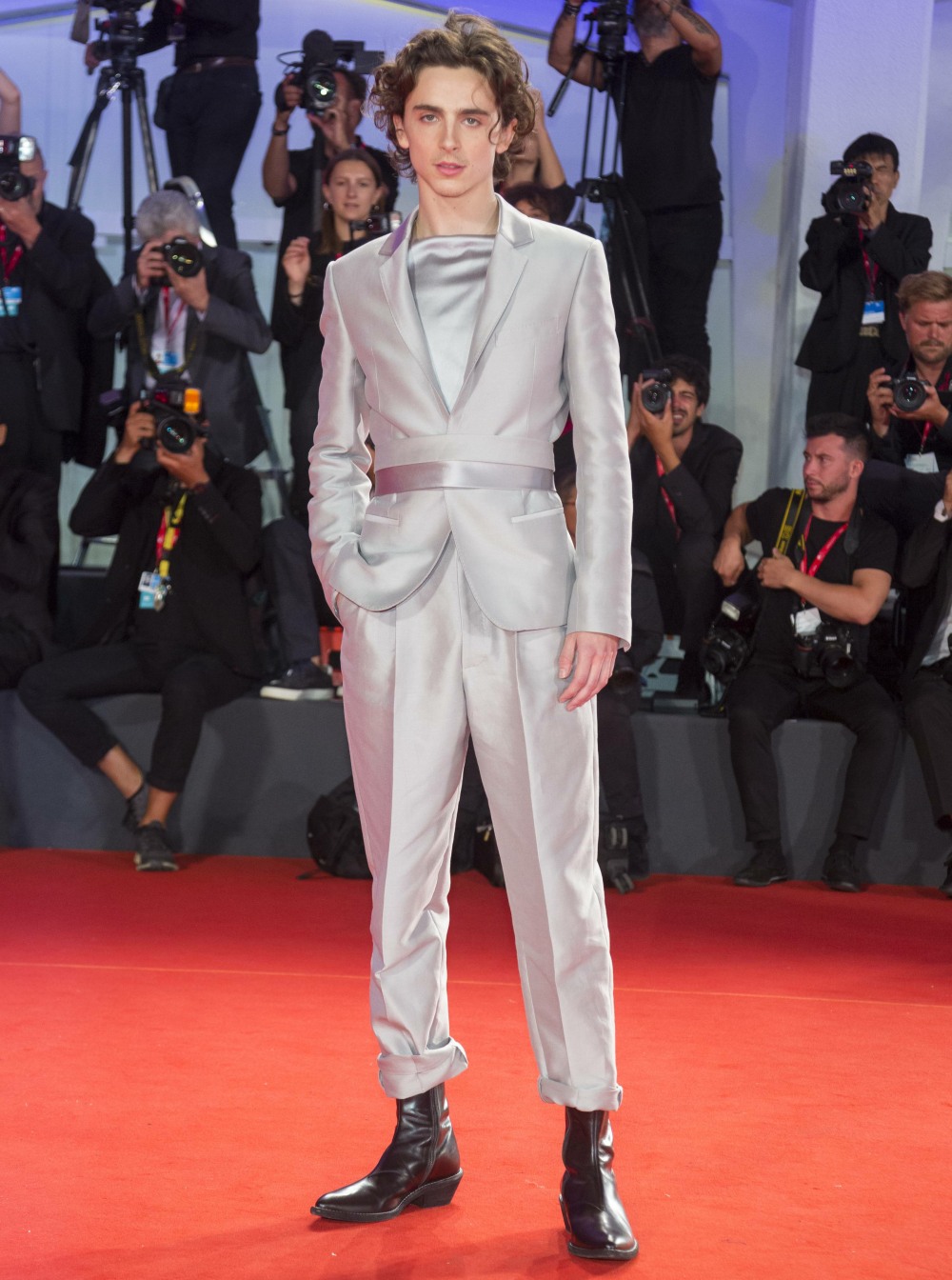 Ladies and gentlemen, A KING. Or perhaps THE KING. On Labor Day, Timothee Chalamet was in Venice to promote The King, which is sort of a Generation Z version of Henry V. I truly hope there are 13-15 year old girls reading Shakespeare’s Henry plays just because Timothee Chalamet introduced them to them to the works. I’m including photos of Timothee and his girlfriend/costar Lily-Rose Depp at the photocall and at last night’s premiere.

Timothee has always had his own style and he’s not going to wear a suit and tie just because all of the other dudes are doing it. NO. Timothee likes fashion and so I can just imagine him checking out what Tilda Swinton wears and he was like “I’m going to aim for THAT.” So he contacted Haider Ackermann and they gave him this FULL SWINTON look. Personally, I would have loved it more without the rolled up pants and the boots. Or maybe with the boots, but without the roll-up. Hm. But the jacket is fantastic! We stan a king who dresses like Tilda Swinton. Timothee could do the Orlando remake.

As for Lily-Rose… she wore this Chanel gown which… is fine. It’s actually kind of plain dress, but she loved how it billowed, so she played with the skirt a lot on the carpet. It looked dramatic.

Timothée Chalamet is great, and grows up, in THE KING. Meanwhile, Robert Pattinson is bonkers in it. https://t.co/7lbq7Et7VW

I wish I could have recorded the sound my audience made when Pattinson first started speaking in his Fraaanch accent. I think he won everyone over by the end bc he's just so committed to its terribleness.

THE KING is not good. but Robert Pattinson plays a hilariously sociopathic dauphin who looks like Klaus Kinski and talks like a castrated Pepé le Pew and that is *very* good. 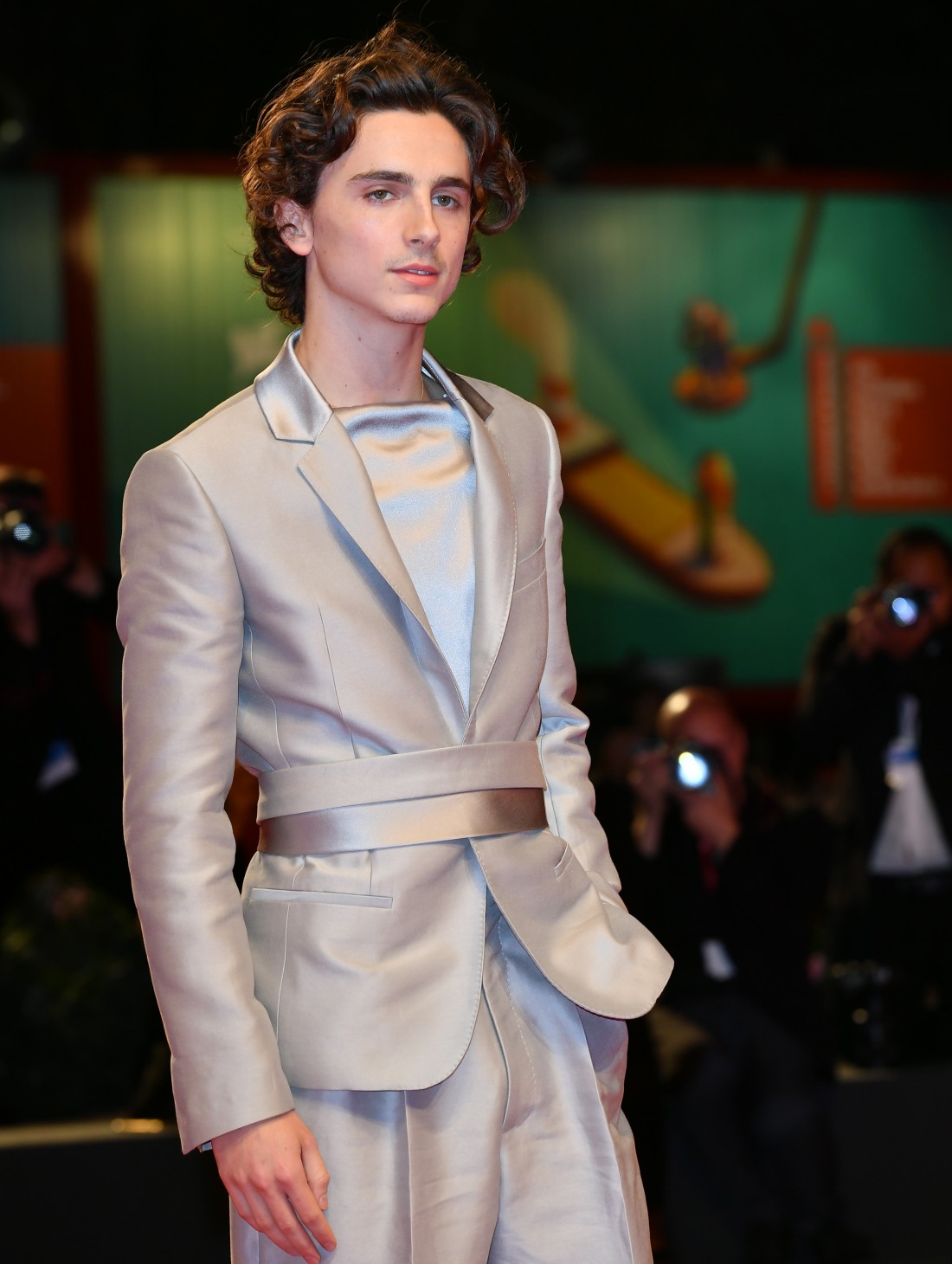 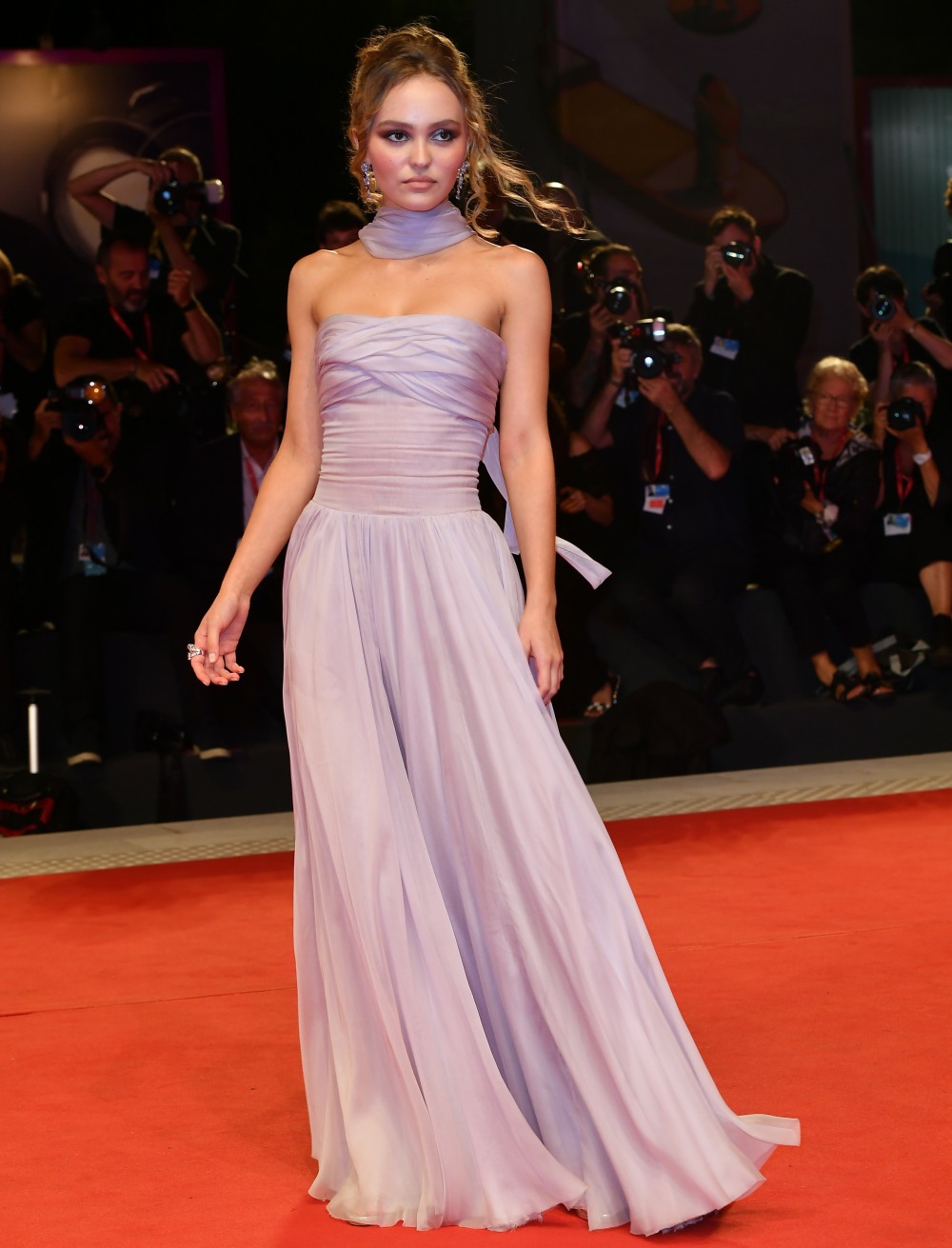 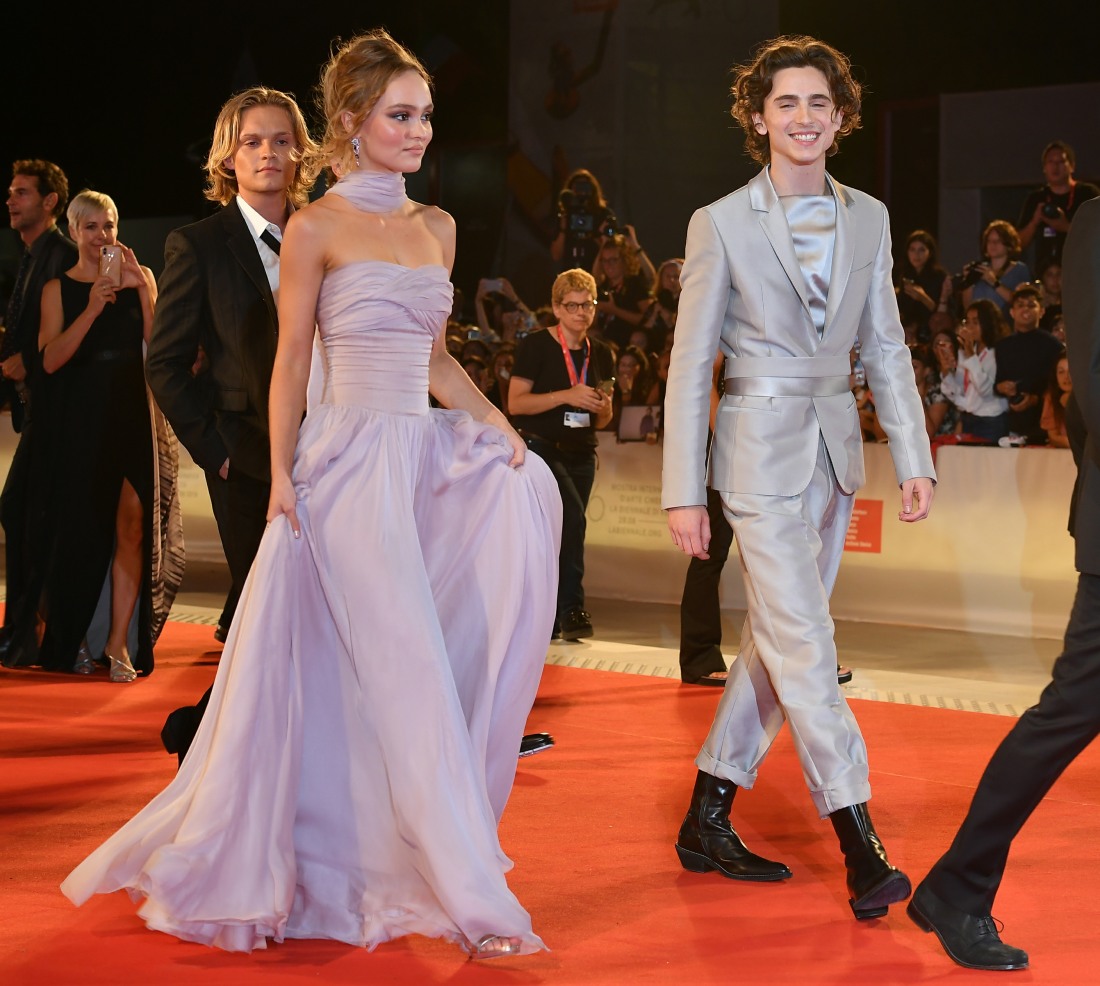