Lord, this is a tough story. From what I understand, Britney Spears does not live independently. Her father is still her conservator, even though there’s been a ton of drama about the conservatorship this year. Britney has a lot of help, from running her house to managing her medication. Britney also has access to her sons, Sean and Jayden, although Kevin Federline has primary custody of them. K-Fed has always allowed Britney to have access to the boys, believing (correctly) that their sons help stabilize her. But giving Britney access to their sons means that Jamie Spears also has a lot of access to them too. And now… it’s all become quite toxic and abusive. Britney had to remove her sons after Jamie “violently shook” Sean Preston.

Britney Spears protected her kids following her 13-year-old son Sean Preston’s alleged altercation with her father Jamie, according to her ex-husband Kevin Federline’s lawyer. On Aug. 25, Federline and his attorney Mark Vincent Kaplan filed a police report at the Ventura County Sheriff’s station against the singer’s father Jamie Spears, alleging he physically abused Sean during a visit at his home one day prior.

According to Kaplan’s testimony as recorded in the police report, Spears’ 12-year-old son Jayden was also present during Jamie and Sean’s fight. The Blast reports that Jamie allegedly “violently shook” Sean after breaking down a bedroom door to reach him. A rep and a lawyer for Spears did not immediately respond to a request for comment from PEOPLE. Jamie also did not respond to calls for comment.

“Britney did the right thing and removed the children and took them out of there,” says Kaplan, who adds that Federline still wants his ex-wife to have “continuing and meaningful contact with their mother.”

Spears’ sons were also recently granted a restraining order against their grandfather, 67, that was filed by Federline and Kaplan. PEOPLE confirmed earlier on Tuesday that Spears and Federline came to a new child custody arrangement last week which gives Spears 10 percent of custodial rights and Federline 90 percent. Kaplan tells PEOPLE Spears’ visits are required to be supervised.

The custody issue and the child support issue was a big deal last year, when Kevin and his lawyer went to court to get additional support and Jamie Spears – not Britney – tried to fight it. Kevin asked for a full audit of Britney’s finances and… well, let’s just say that Kevin ended up getting what he wanted in the end, which was more money. I bring that up because it’s felt like Kevin and Britney have found an okay co-parenting balance and if left to their own devices, they could figure out a way to be good parents to these boys. But Jamie Spears seems to disrupt that. And now Jamie is getting violent with the boys. It’s wrong and I’m glad Kevin and his lawyers already have everything lined up, from the custody issue to the restraining order. I don’t know what else to say other than… maybe Jamie should not be Britney’s conservator anymore. 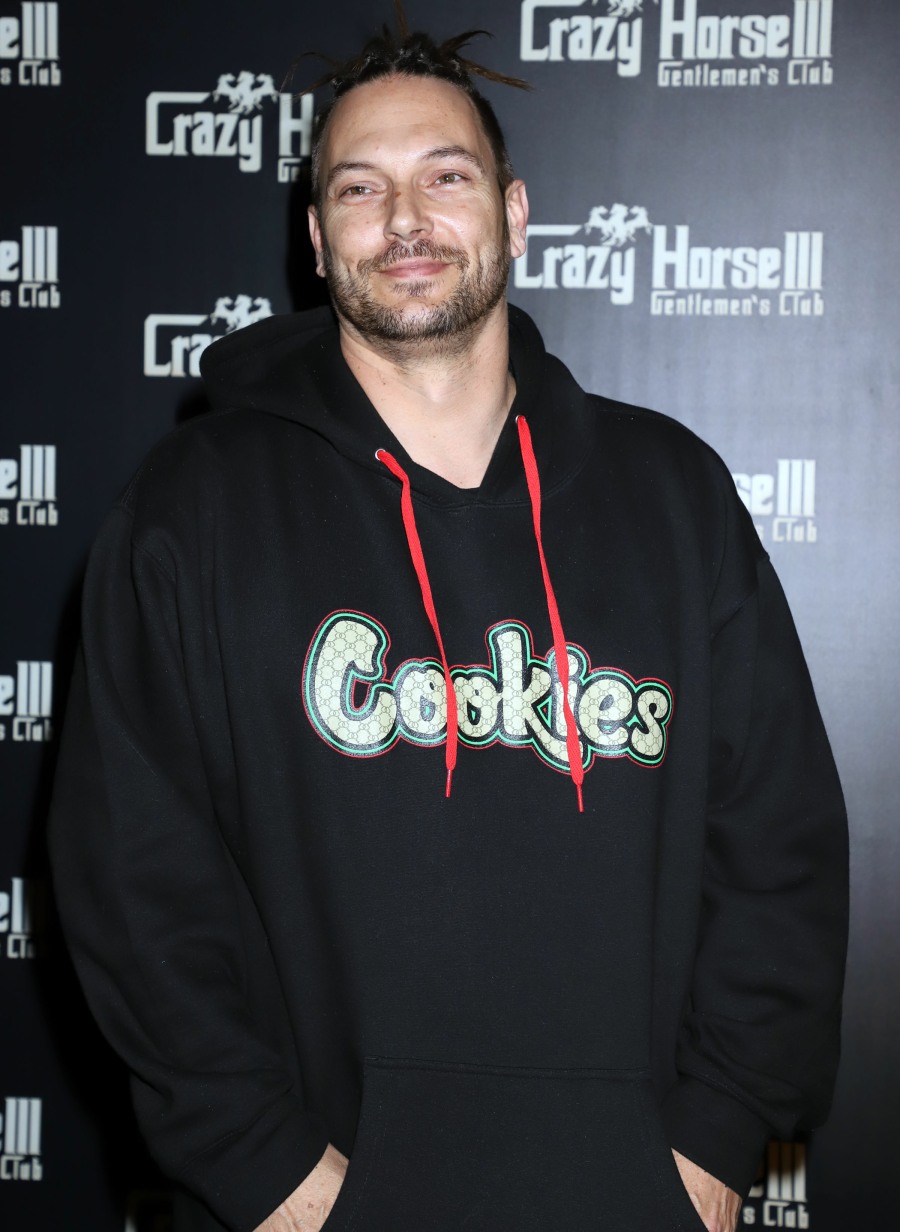 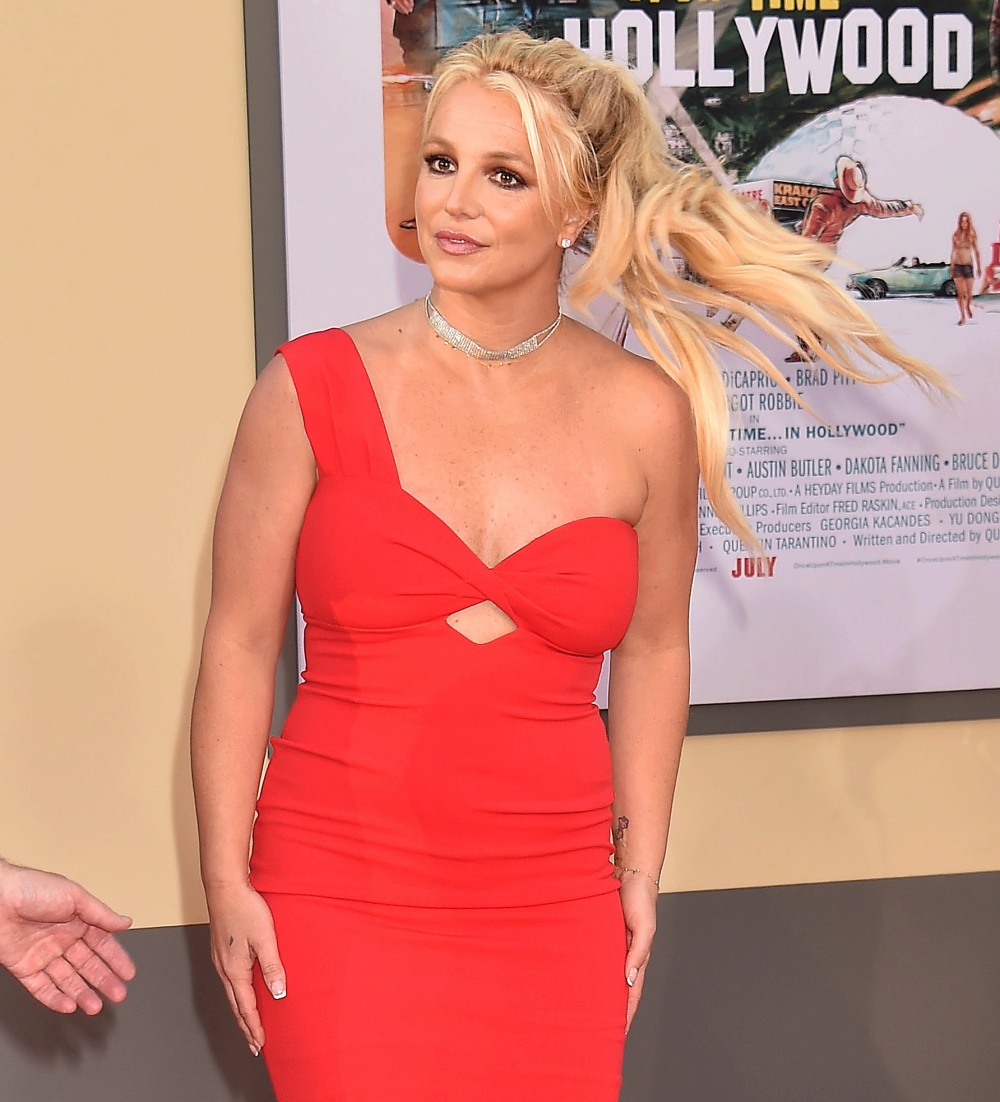