Linda Hamilton: People are going to say I got old. Yes I did


Embed from Getty Images
Linda Hamilton has a profile in the NYT ahead of the release of Terminator: Dark Fate on November 1st. She’s reprising her role as Sarah Connor, with Mackenzie Davis (Halt and Catch Fire, Black Mirror) and as the young badass and Gabriel Luna (Agents of S.H.I.E.L.D) as the new Terminator. Schwarzenegger is in it too and he’s on Connor’s side this time, you can see that in the trailer so it’s not a spoiler. The film is directed by Tim Miller (Deadpool) with original director, Hamilton’s ex husband, James Cameron, producing. Cameron told the NYT that it was about time we had a woman action star in her 60s, which I cosign. After her role on the show Chuck ended in 2012, Hamilton sold her LA mansion and moved to a farm in Virginia. She now lives in a townhouse in New Orleans with her two dogs, an Anatolian Shepherd and a lap dog. The Times journalist describes them as following her everywhere, which is cute! (Also I didn’t know that Anatolian Shepherd breed and enjoyed looking that up.) She’s getting the most headlines for her admission that she’s been celibate for 15 years. That’s mildly interesting but I wanted to focus on her comments to US, in a video on their site, about how superficial she finds people in LA.

She doesn’t want fame again
I know people here after four years better than I ever knew anyone in Malibu… That was my hesitation: Do I want to trade this lovely, authentic life for that? I didn’t want my neighbors looking at me differently. We’re neighbors because of who we are, not what we do, and I don’t want that to creep into my life again.

On her celibacy
I love my alone time like no one you’ve ever met. I’ve been celibate for at least 15 years. One loses track, because it just doesn’t matter — or at least it doesn’t matter to me. I have a very romantic relationship with my world every day and the people who are in it.

On getting over her breakup with James Cameron
When I broke up with Jim, I was completely devastated for years. But I’m so glad to be free of that. I would never, ever put that much energy again into something that is not working.

She trained hard and went on bioidentical hormones to prepare for this role
I had a true village of experts trying to get the most out of this body. I don’t think there’s going to be one person who comes up to me who says, ‘You look so great for your age.’ I threw that into the Mississippi River, because that’s not what this is about. I want people to see me and go, ‘Oh my God, she got so old!’ – From The NY Times

On LA’s obsession with beauty
I don’t get Hollywood, I don’t get the obsession with this [gestures to face]. Skin is 16% of our body. Why does everybody focus on the color and the tightness of skin? Of course people are going to look at me and go ‘Oh she got old.’ Yes I did and I have so much more to say as a strong, experienced, life-ridden woman. That was my turnover point. You work out, you think you put in the same amount of work and going to look the same. Not possible at my age. I woke up one day and was like ‘f-k it.’ I am so much more than I was and that’s what’s coming to screen. – From video on US Magazine

[From The NY Times and video on US Magazine]

The New York Times profile mentions that Hamilton smokes Camels. That may be another reason she moved out of LA. I don’t want to sound like a judgy a-hole and am not saying she looks bad in any way, she looks better than women who get too many injectables, it’s just that they’re strict on smoking in California. Hollywood is also much more superficial than most other areas in the US. I live in a rural area and am not exposed to many people who get Botox or plastic surgery, or who know much about skincare either, which is a bummer because I love to talk about it. It must seem bizarre to be around people who get a lot of work done to their faces if that’s not something you consider a priority. As I often say, if I lived in an area where my friends were doing it I know I would too.

As for Hamilton’s celibacy, she divorced her second husband, James Cameron, in 1999 so that means she was with someone the last time about 5 years after that. Everyone has different needs in that department and some people weigh that against the potential tradeoff of a relationship, so I get it. It sounds like that marriage to Cameron was really hard on her. I doubt I could go without sex for that long, but I’ll possibly feel different after menopause. 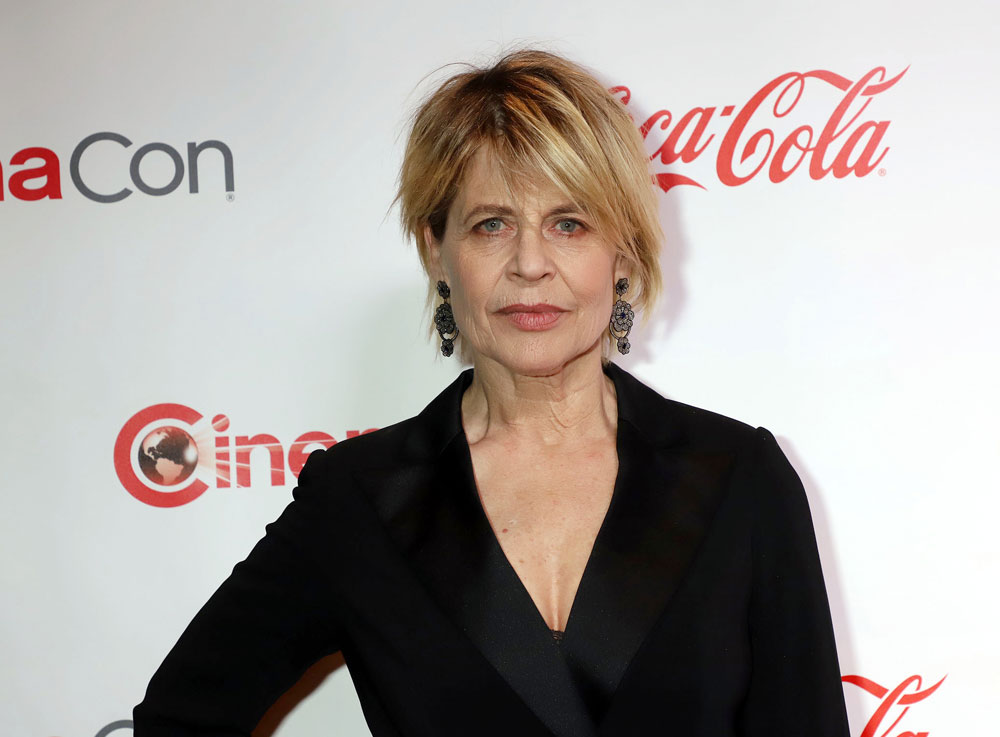 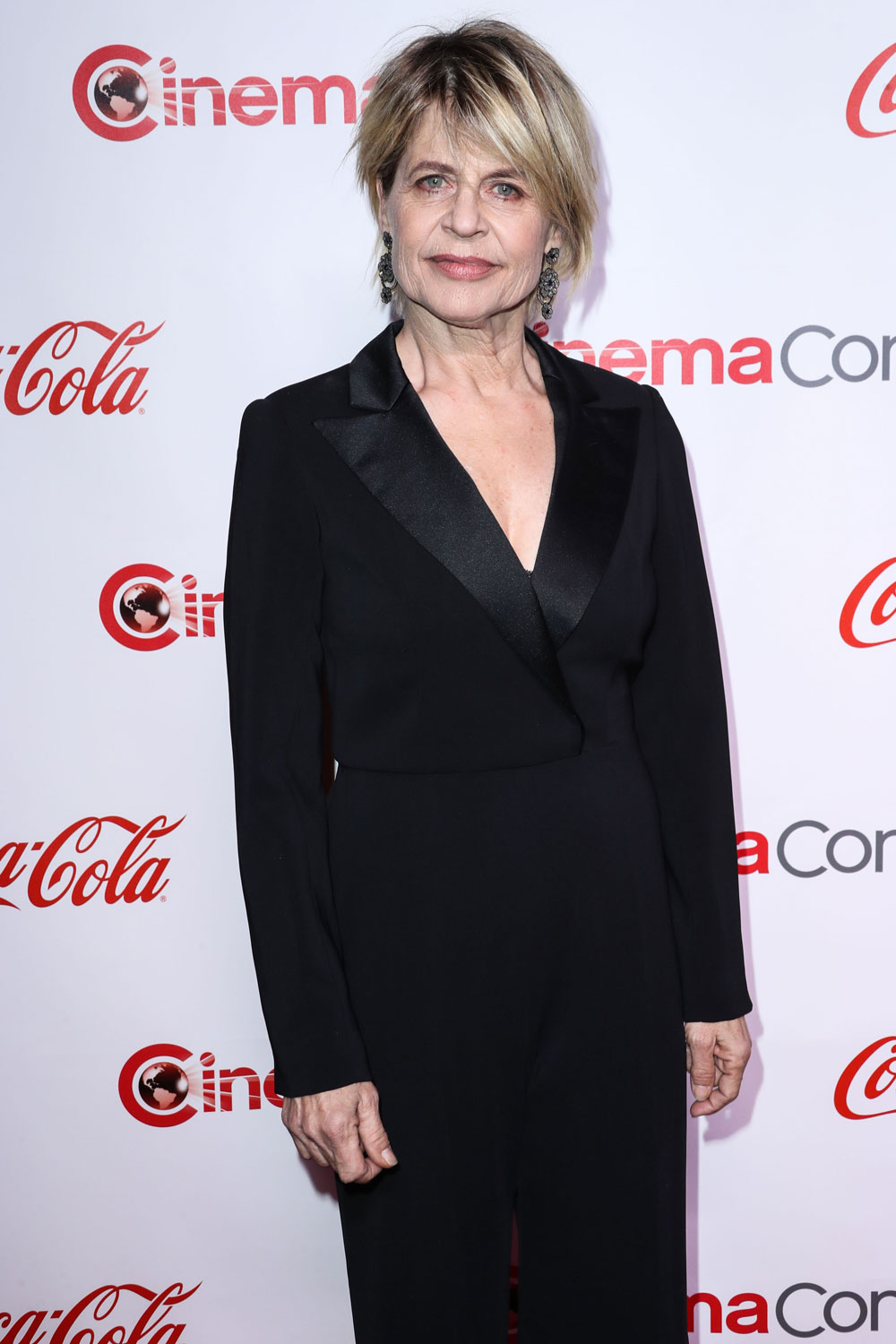 130 Responses to “Linda Hamilton: People are going to say I got old. Yes I did”