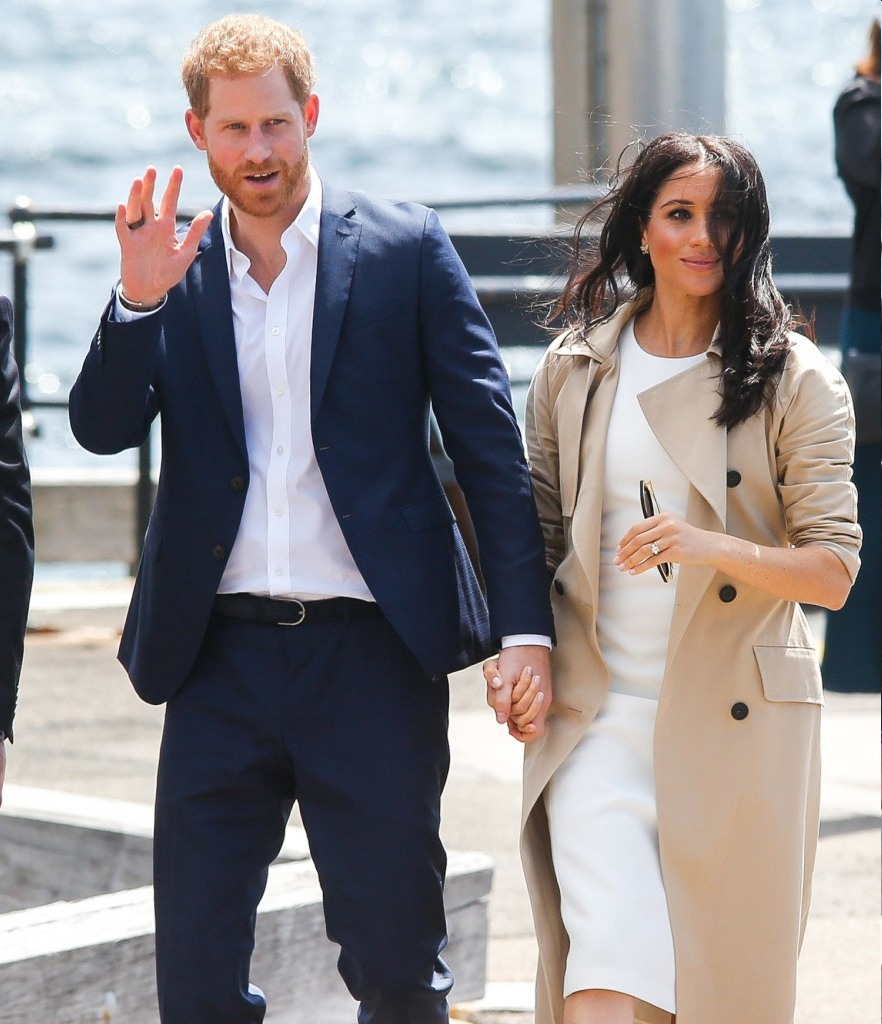 During the Labor Day weekend here in America, the British tabloid press claimed repeatedly that the Duke and Duchess of Sussex would visit Balmoral for at least a few days this week or next. That… hasn’t happened? What happened instead is that Prince Harry went to Amsterdam to launch Travalyst, and Meghan has started adding events to her schedule this month. Considering the steady stream of royal family members coming and going from Balmoral in the past month, the Sussexes’ absence is notable. So… what’s up with that?

Harry and Meghan have snubbed the Queen by not accepting her invite to Balmoral. Her Majesty always asks all her family to her Scottish estate for her two-month summer holiday. But this year the Sussexes declined, saying four-month-old Archie was too young. William and Kate did go with their three children.

A source said: “Harry and Meghan had no plans to go to Balmoral this summer as they felt Archie was too young. It’s a bit odd, as his age didn’t stop them taking him to Ibiza for a week and then to see Elton John in France. If they want privacy or protection — which was Harry’s excuse for taking private jets — there is no more protected or private holiday destination than the Queen’s Scottish home. It’s all very hunting, shooting, fishing up at Balmoral, so maybe that put Meghan off. She has never been to Balmoral and the Queen was disappointed they’re not going.”

It had been widely expected that this summer would mark Meghan’s first stay there. The Sussexes did not go last year as Meghan was in the early stages of pregnancy.

Again, the Sussexes did go to Scotland last summer, they just stayed with Prince Charles and had a nice visit with him. But yes, it IS very odd that the Sussexes didn’t want to make a trip to see the nest of vipers who smear them at every step. My guess is that they did have loose plans to make a trip to Balmoral but after the confluence of bullsh-t, they decided to beg off. I mean, the Queen did her sh-t-eating grinning photo-op with the Duke of York just after Jeffrey Epstein’s mysterious death. That was at Balmoral. And the Cambridges did their stunt-queen bulls–t with the “budget flights” to Balmoral. Maybe the Sussexes were like “yeah, we don’t want any part of this dumb sh-tty drama.”

Meanwhile, I wonder how many Men In Grey authorized this hit job with 60 Minutes Australia:

#Megxit! How Meghan Markle lost her sparkle. From adored to insufferable in less than a year. What went wrong for Meghan, and how it affects hubby Harry. SUNDAY on #60Mins: Inside a Royal crisis. Can the ghost of Princess Diana save a fairytale? pic.twitter.com/dHtiPdwa7j 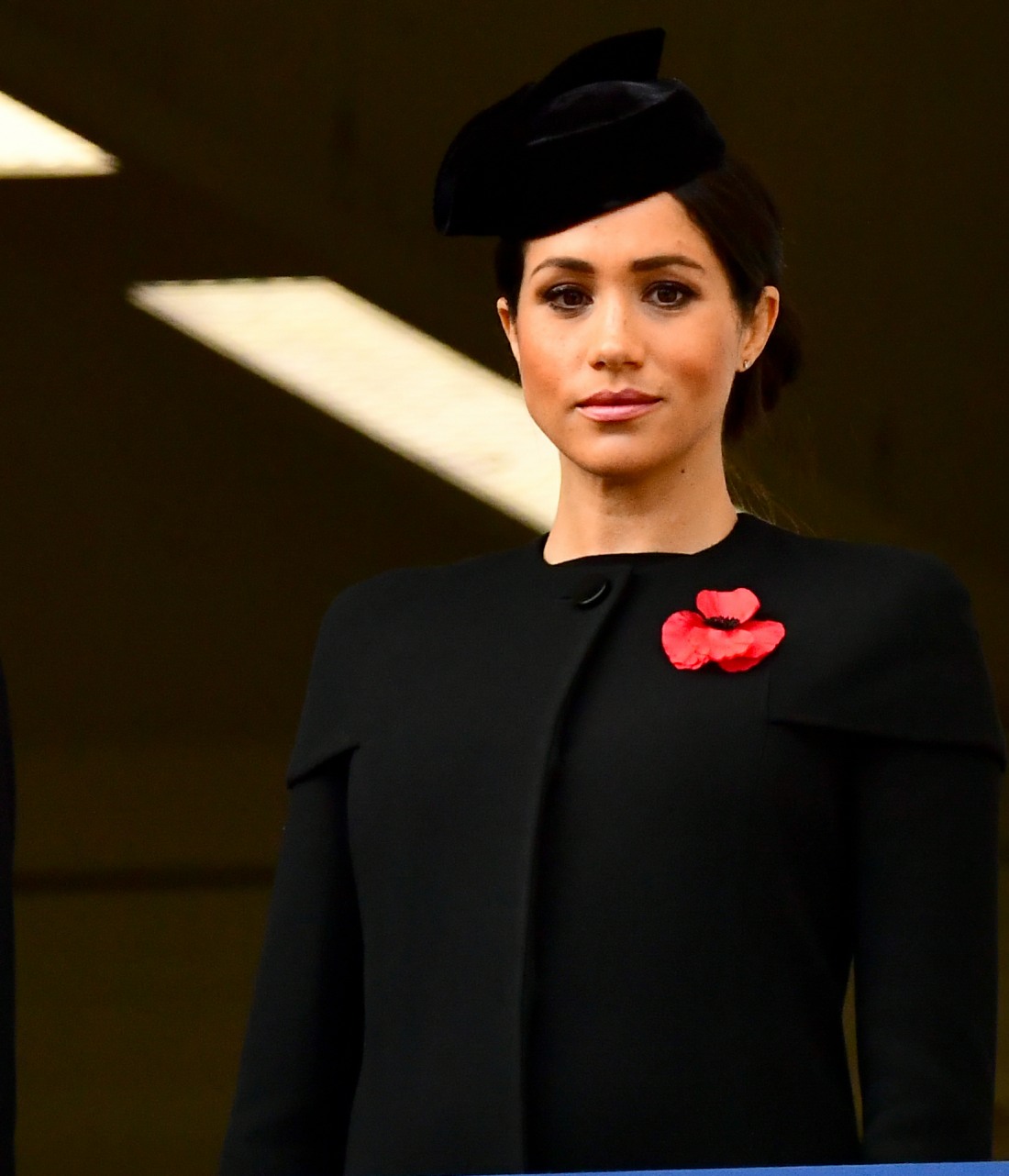