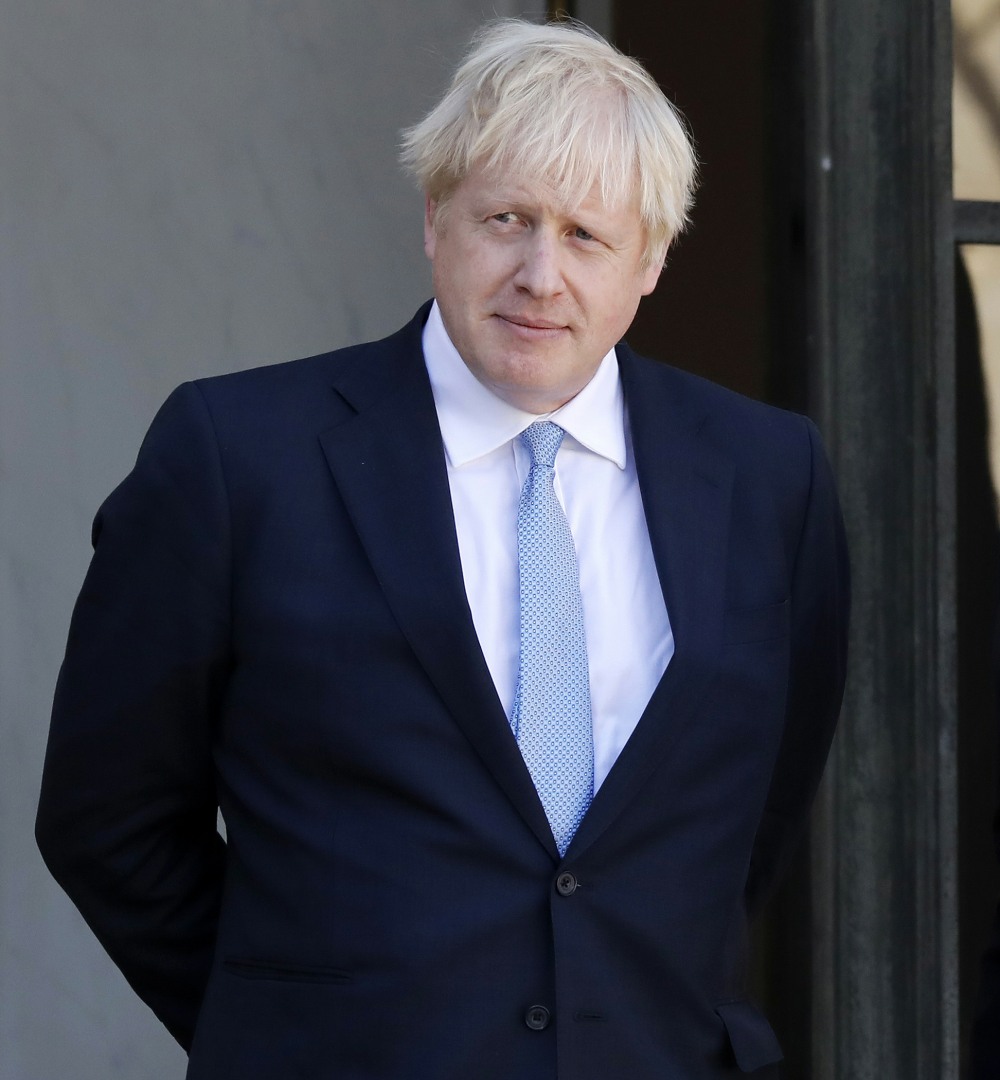 Once again, I’m in the wilderness as I try to understand WTF is happening in the UK. Apparently, yesterday was some kind of historic day of shenanigans, with Boris Johnson losing “three key parliamentary votes in less than 24 hours.” I’m summarizing from CNN: BoJo lost control of parliamentary business when 21 Tories defected and joined with the opposition. Then he “failed to stop a bill blocking no-deal Brexit from going through.” Then he lost a vote on whether the UK would hold an early election. That’s the interesting one – if he won the vote to call for an election, it could have been as early as mid-October, and many UK pollsters believe that the Conservatives would have held their majority and that BoJo’s position would actually be strengthened. So… BoJo lost his chance (his immediate chance) to strengthen his position.

Meanwhile, the Tories actually did a “purge” of members who are not down with BoJo’s shenanigans and you know it’s bad whenever anything is described as a “purge.” Purges are never good, tbh. And the purge was so bad that BoJo’s brother, JoJo, has now quit his job:

Jo Johnson, the younger brother of Prime Minister Boris Johnson, is resigning as an MP and minister, saying he is “torn between family loyalty and the national interest”. The business minister and Tory MP for Orpington, south-east London, cited an “unresolvable tension” in his role. Mr Johnson voted Remain in the 2016 EU membership referendum, while his brother co-led the Leave campaign. He resigned as a minister last year in protest at Theresa May’s Brexit deal. But he re-entered government during the summer, after Conservative Party members elected his brother as leader.

BBC political editor Laura Kuenssberg said Mr Johnson’s resignation – following the removal of the Tory whip from 21 MPs this week for supporting moves to prevent a no-deal Brexit – showed “unbelievable timing”. She added that Mr Johnson was “understood to be upset about the purge of colleagues”. Former cabinet minister David Gauke, one of the MPs who lost the Conservative whip, tweeted: “Lots of MPs have had to wrestle with conflicting loyalties in recent weeks. None more so than Jo. This is a big loss to Parliament, the government and the Conservative Party.”

LOL. I have no idea about any of this but sure, it sounds bad, I guess. When a political party starts purging people, it’s time to head for the door no matter what.

And finally, Donald Trump and Mike Pence are sticking with BoJo. Pence has been doing a “week of diplomacy” in Europe and let’s just say he’s not helping. Neither is Trump, who told media outlets yesterday that BoJo “is a friend of mine, and he’s going at it, there’s no question about it. Boris knows how to win. Don’t worry about him.” 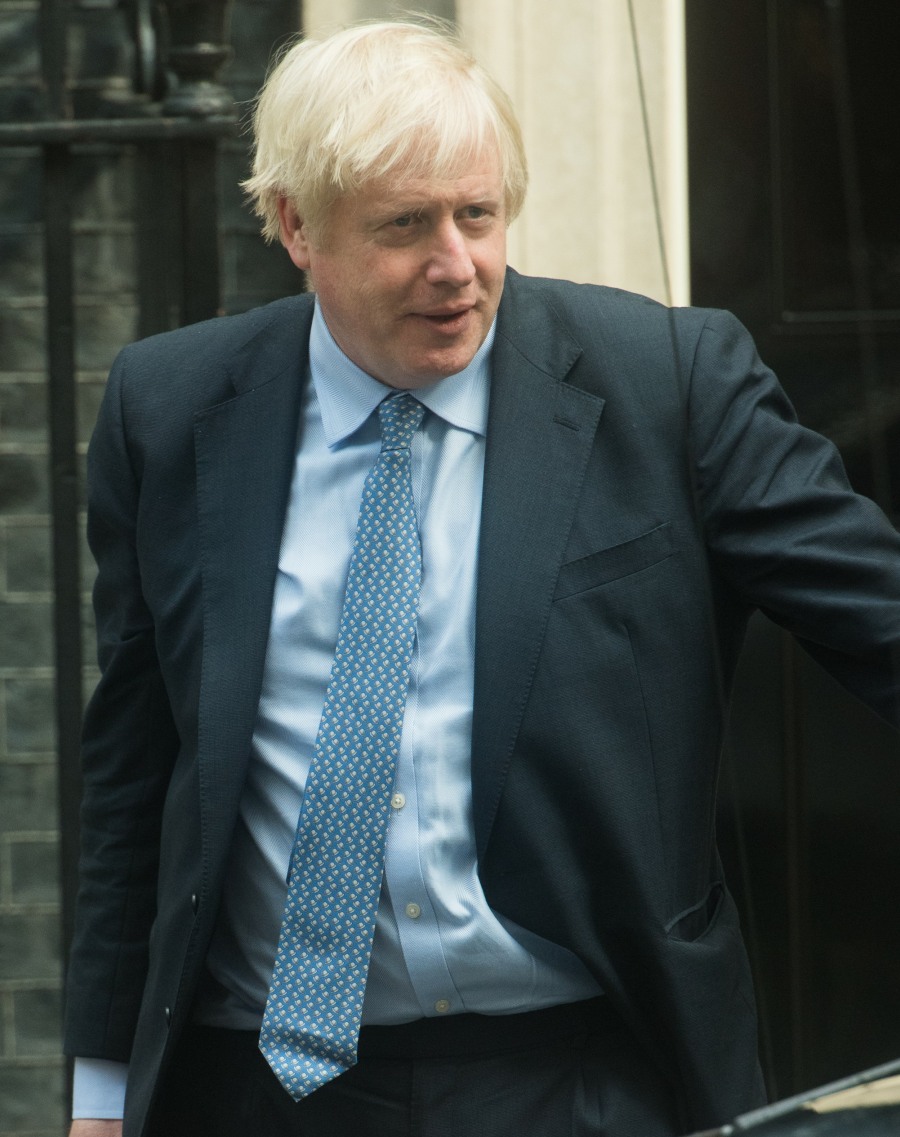