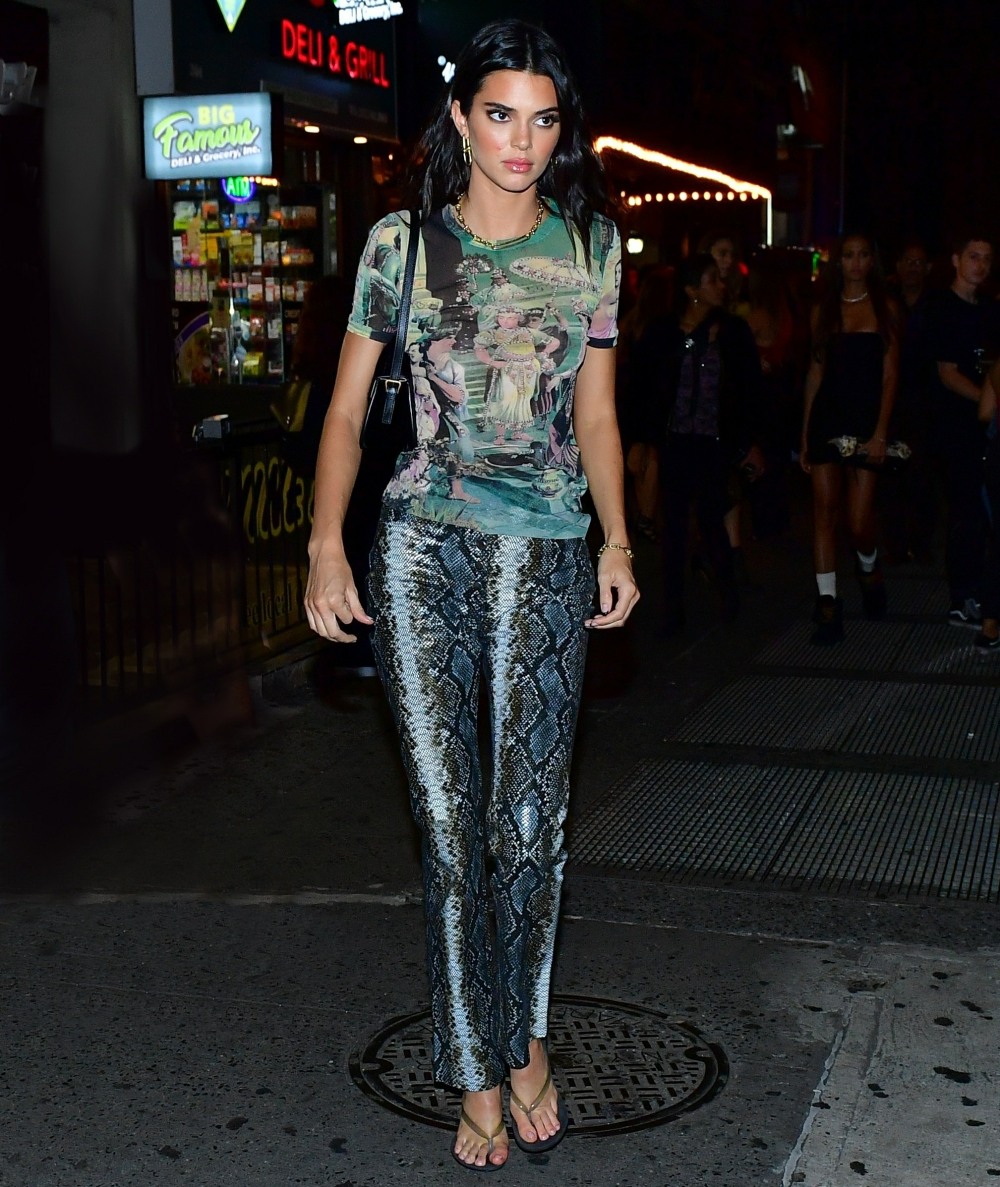 We didn’t talk about this earlier in the week because of the Labor Day holiday and because I quite honestly forgot, but Brad Pitt went to one of Kanye West’s Sunday Services. He went last Sunday. Kanye’s been doing them for months – part preaching, part music gig, whatever. What’s interesting is that Brad Pitt is now, like, sliding up to the Kardashian-Jenner clan and giving them further legitimacy. I’m not one of those people still screaming about how the Kardashian-Jenners are famous for nothing – they are legit celebrities and they make real news and gossip news all the time. But Brad is one of the last movie stars around and he’s hanging out with Kanye West and the Kardashians? It’s off-brand for him.

And now the Kardashian-Jenners are going to use Brad’s name all over the place too. It was one of the first questions Jimmy Fallon asked Kendall Jenner last night on The Tonight Show. Apparently, Kendall has a dream of setting up Brad with Rihanna. Oh lord.

In this clip she just talks about Psalm and North and being a cheerleader.

I feel dumber having watched that interview. And while Kendall’s face isn’t as jacked as Khloe’s, can we say that Kendall really has messed with her face? Ugh. As for her suggestion of Rihanna and Brad… lol. Rihanna would destroy Brad. She would eat him alive. But Rihanna’s still with Hassan, right? They’re together and Rihanna probably isn’t looking for a 55-year-old dude with a moving van full of issues. I guess this is what Brad wanted though – he wants to be associated with the K-J clan. 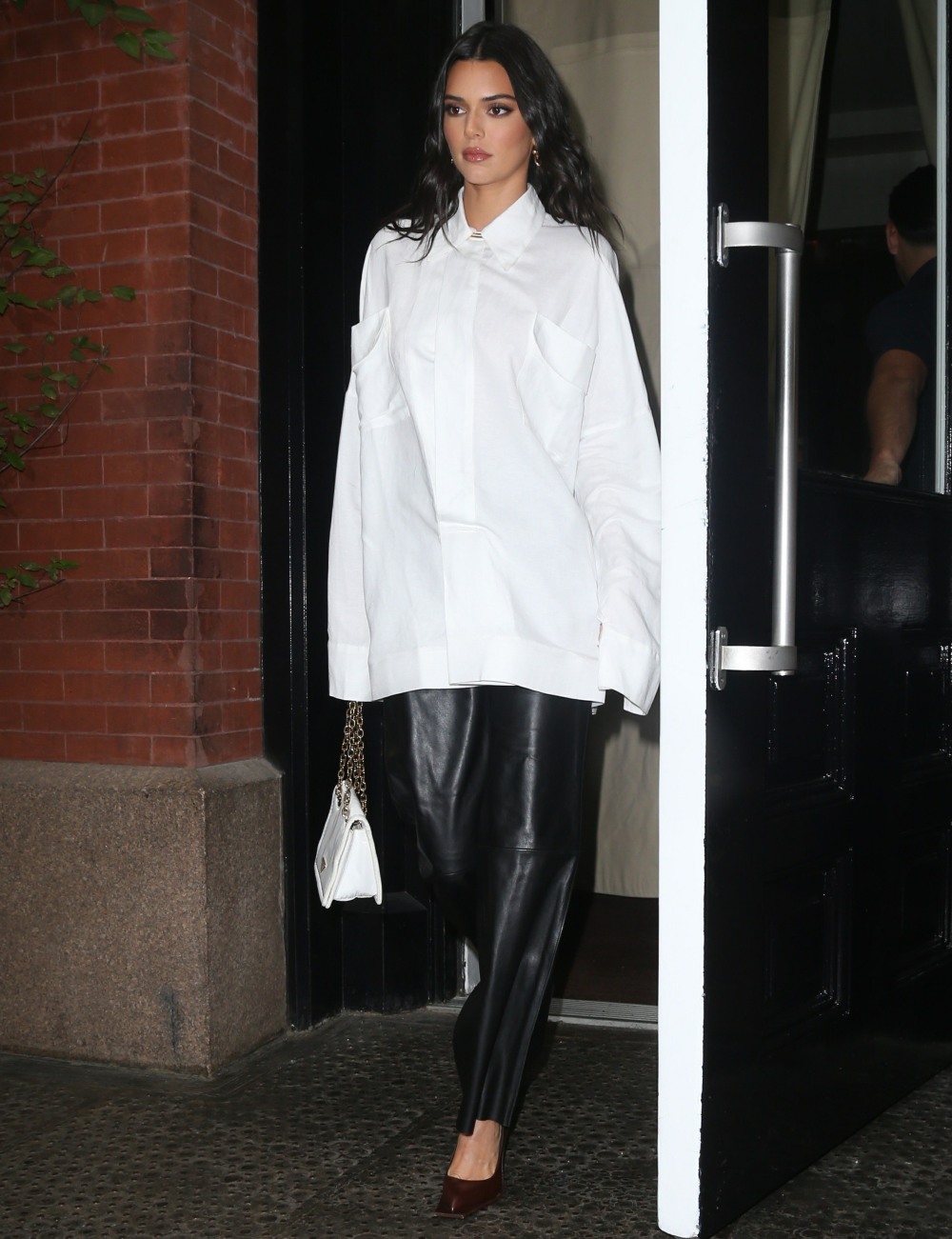