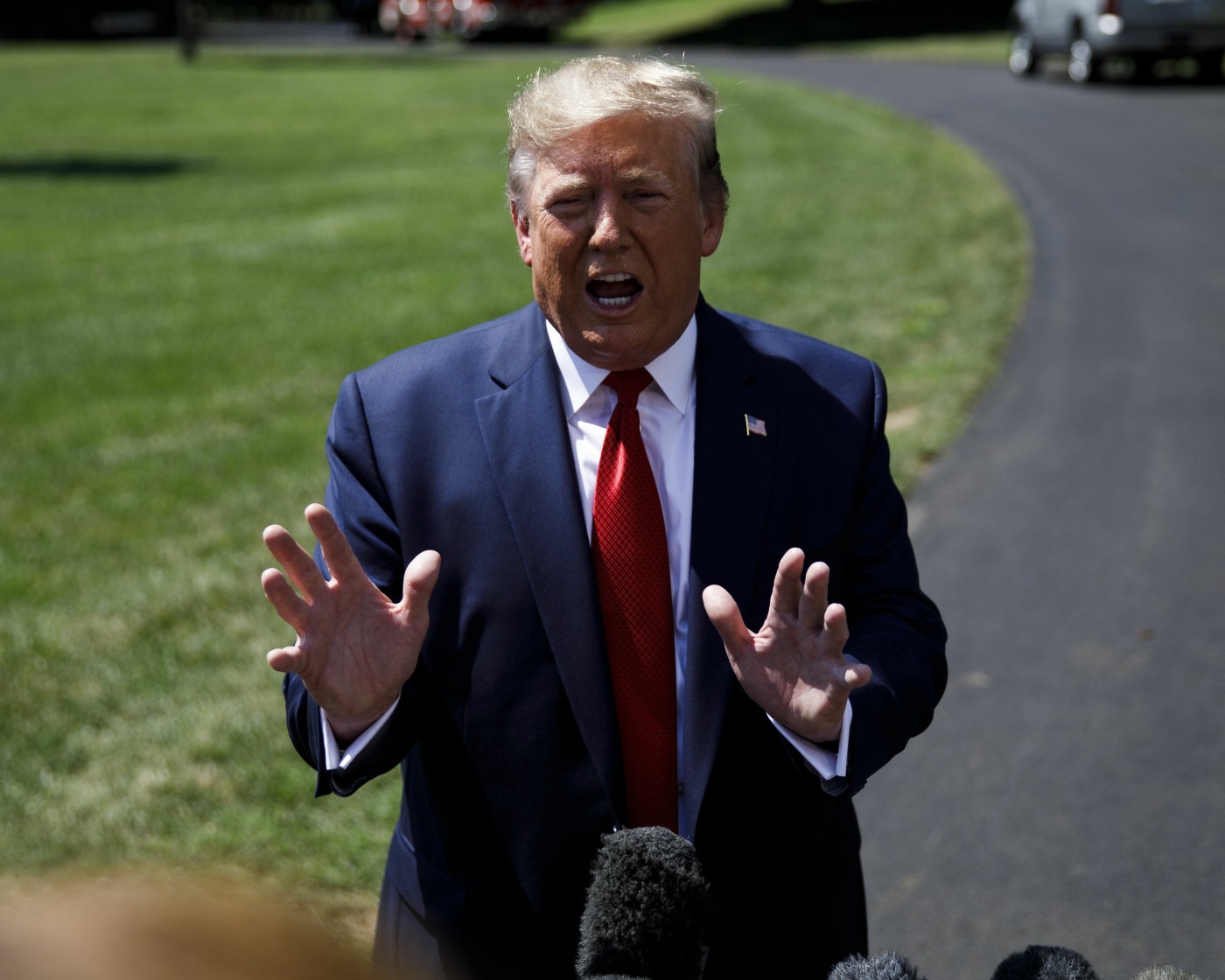 I have no doubt that Donald Trump was completely unhinged this weekend. I trust that he was, but I wasn’t paying attention. I give these gifts to myself, where I refuse to read anything about him for an entire weekend. So, bright and early this morning, I saw that Trump was up late last night. We know he was up because he was hate-tweeting at and about black folks. It occurred to him 11:11 pm on a Sunday that HE did something that Barack Obama didn’t do, because Obama lives in his head rent free. But not just that – Trump also decided to name-check “John Legend and his filthy mouthed wife.” Oh. We’re doing this. Here are the tweets and no I’m not embedding them.

When all of the people pushing so hard for Criminal Justice Reform were unable to come even close to getting it done, they came to me as a group and asked for my help. I got it done with a group of Senators & others who would never have gone for it. Obama couldn’t come close….

….A man named @VanJones68, and many others, were profusely grateful (at that time!). I SIGNED IT INTO LAW, no one else did, & Republicans deserve much credit. But now that it is passed, people that had virtually nothing to do with it are taking the praise. Guys like boring…..

….musician @johnlegend, and his filthy mouthed wife, are talking now about how great it is – but I didn’t see them around when we needed help getting it passed. “Anchor”@LesterHoltNBC doesn’t even bring up the subject of President Trump or the Republicans when talking about….

…..the importance or passage of Criminal Justice Reform. They only talk about the minor players, or people that had nothing to do with it…And the people that so desperately sought my help when everyone else had failed, all they talk about now is Impeaching President Trump!

First of all, the actual argument of the tweets is so pathetic – he’s begging everyone to give him credit for a larger movement which was…started under the Obama administration, with Obama and Eric Holder (the AG at the time) bringing in criminal justice reform advocates who had been working in the field for decades. The Republicans blocked Obama’s efforts for more meaningful justice reform. And now Trump wants credit for all of it. He’s such a dumbass.

As for Chrissy “John Legend’s Filthy Mouthed Wife” Teigen… like, does Trump know that Chrissy LIVES online? She’s going to dine out on this for months. She’s already called him him a “p-ssy ass bitch,” which of course was trending on Twitter all night and into the morning.

lol what a pussy ass bitch. tagged everyone but me. an honor, mister president.

the absolute best part of his tweet is I literally didn't speak in the special, nor was I mentioned. I'm cackling at the pointless addition of me because he cannot not be a bitch pic.twitter.com/9ZkV7bh4FA 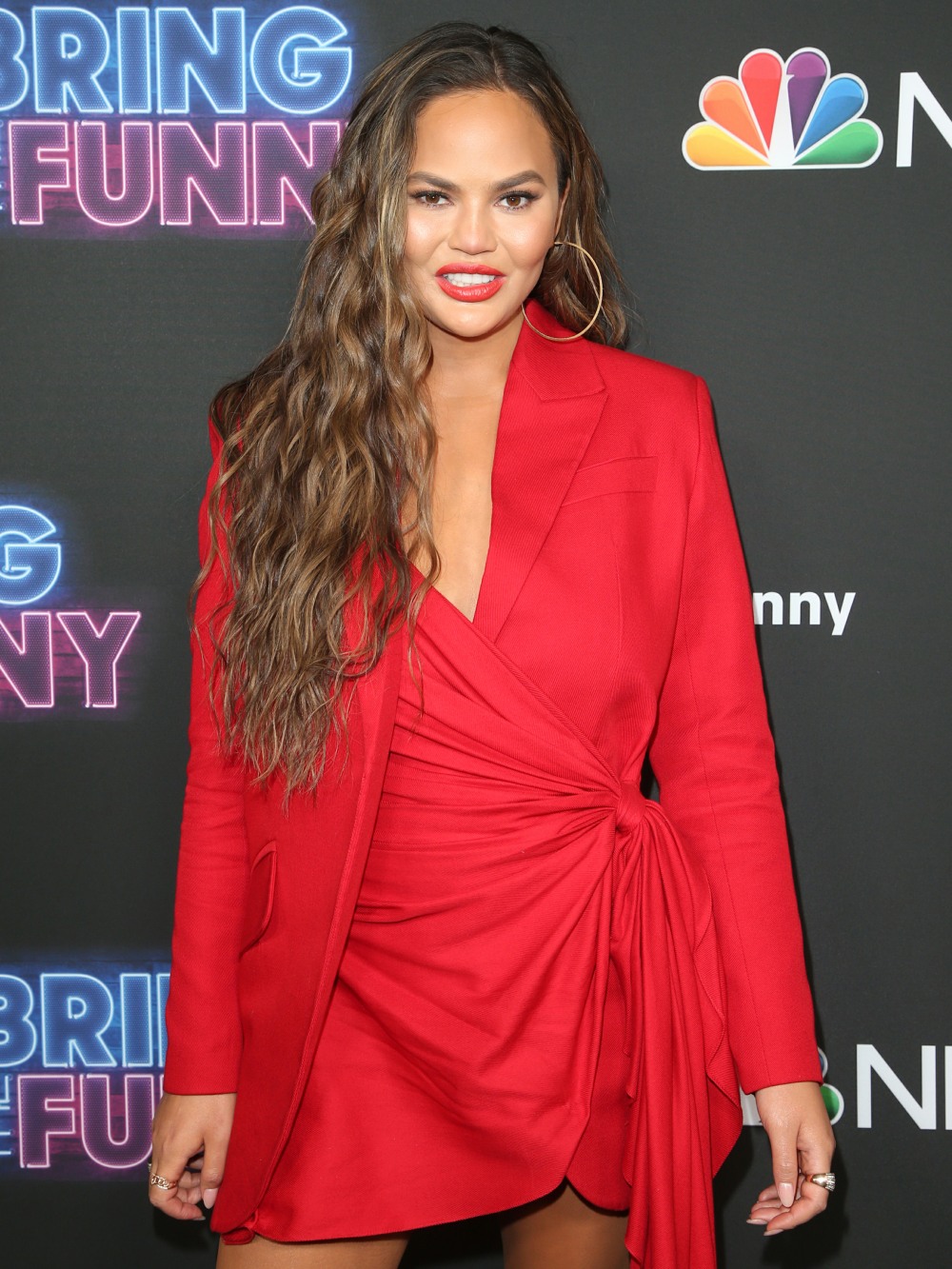