Donald Trump, referencing his wife Melania & their son: ‘She’s got a son’ 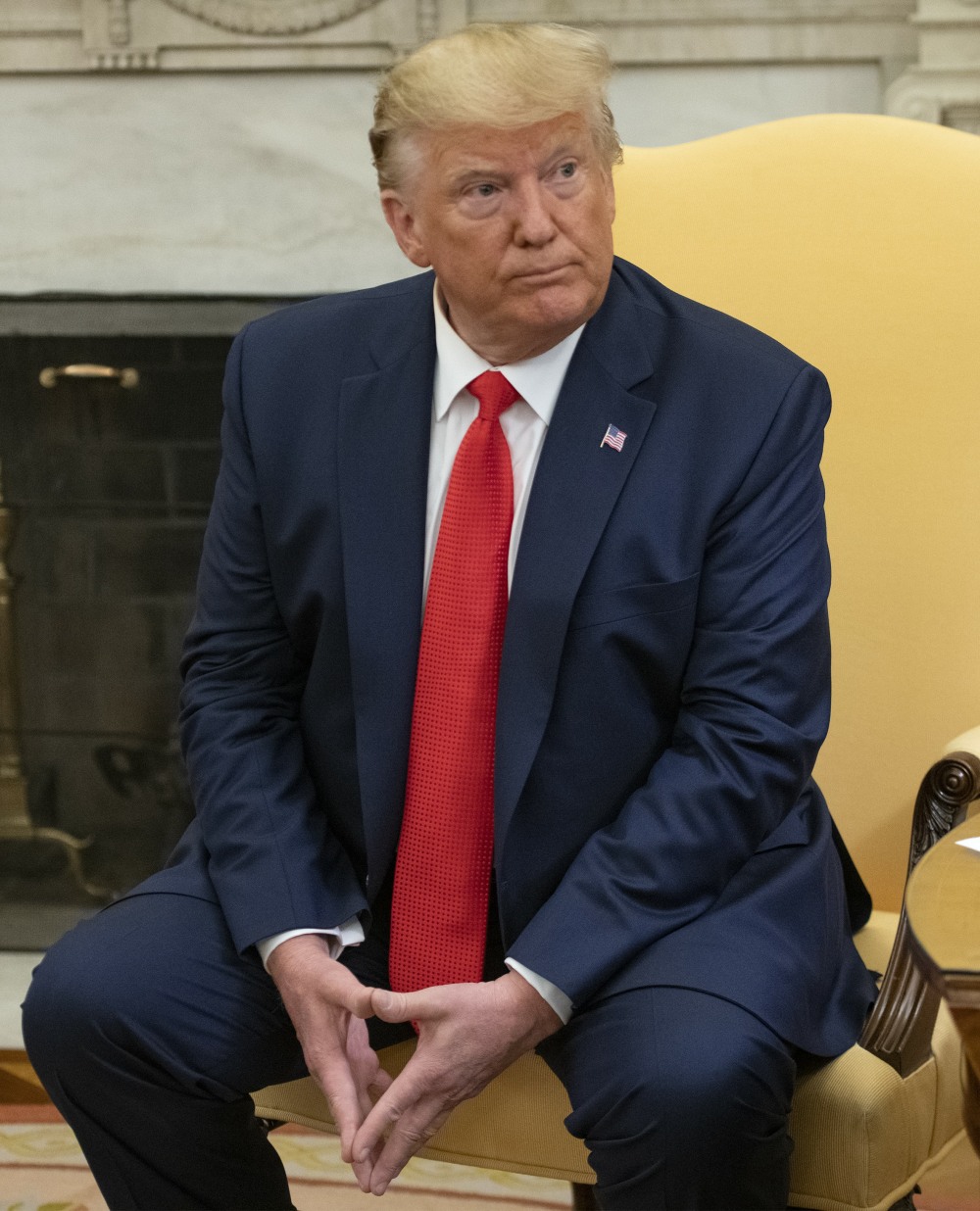 The White House has not held a traditional White House press briefing in six months. Donald Trump has not taken questions in any kind of traditional press conference in a lot longer. Trump’s thing is to invite a group of journalists to shout questions at him in one of the White House gardens, or to give “off the cuff” remarks in the Oval Office in front of a smaller media scrum. This is not the way democracy works.

Sigh… so, Trump decided to make some announcements yesterday, so he called in some cameras and journalists into the Oval. He made some remarks about various subjects, and he announced that his administration is planning to administer a ban on most flavored vapes – e-cigarettes – after a flurry of deaths and hospitalizations, not to mention a significant rise in school-age kids usage of vapes. All of that would be notable enough, except that Mr. Broken Brain decided to make it all about how Melania Trump – who was sitting right there – asked him to do it. And then there was the strangest reference to Barron Trump ever:

“…That’s how the First Lady got involved. She’s got a son – together – that is a beautiful young man, and she feels very very strongly about it. She’s seen it.” Yes, you know Melania. SHE’S GOT A SON. It’s not “our son.” Please, Donald Trump only really has one child: his beloved Ivanka. 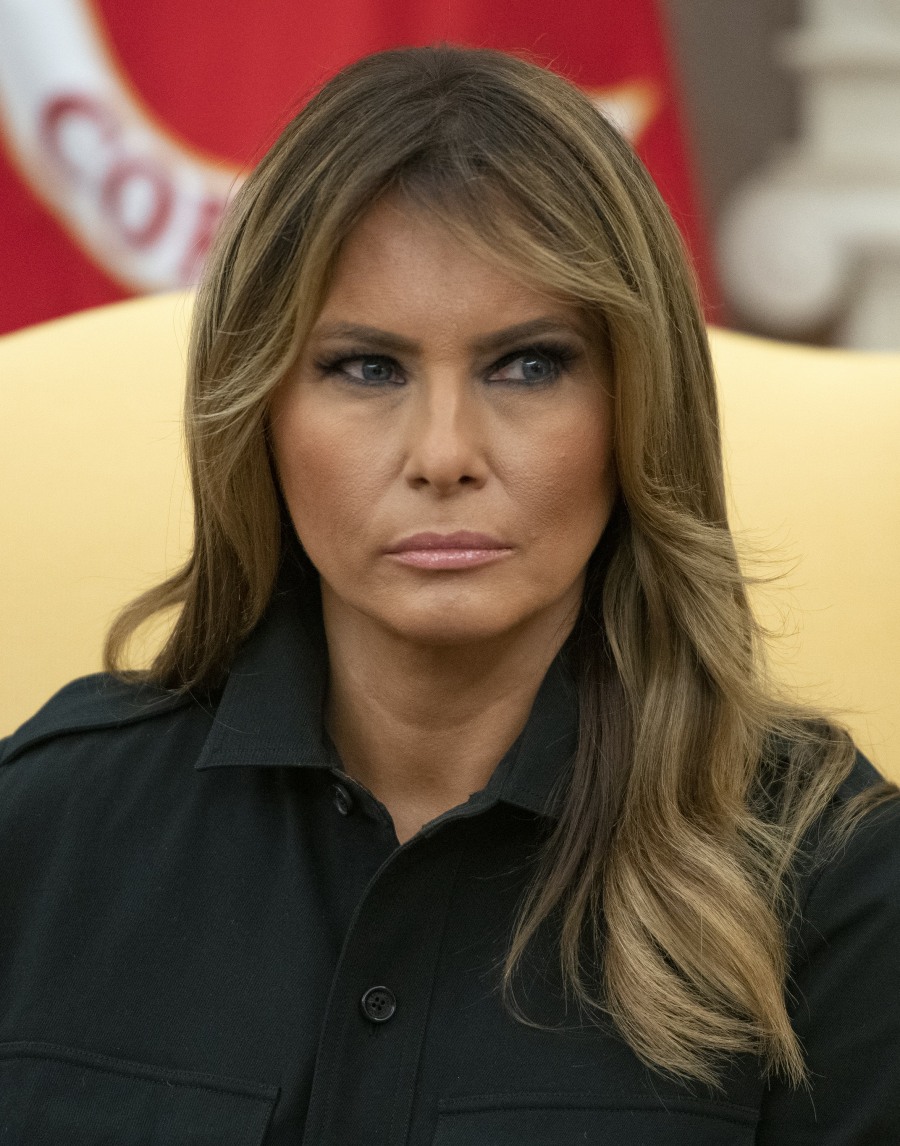 128 Responses to “Donald Trump, referencing his wife Melania & their son: ‘She’s got a son’”