I missed Bill Maher’s suggestion last week on Real Time with Bill Maher that fat-shaming “needs to make a comeback.” Sigh. Who spat in your Corn Flakes, Bill? I only heard about it after James Corden’s incredibly measured, thoughtful response on Thursday. (The clip includes parts of Bill’s awful comments):

The Late Late Show host, 41, said he “found it so surprising that he, or anybody, thinks that fat shaming needs to make a comeback because fat shaming never went anywhere.”

“We are reminded of it all the time,” he said. “There’s a common and insulting misconception that fat people are stupid and lazy. We’re not. We get it, we know. We know that being overweight isn’t good for us. I’ve struggled my entire life trying to manage my weight.”

He quipped, “We’re not all as lucky as Bill Maher. We don’t all have a sense of superiority that burns 35,000 calories a day.”

Corden went on to say that making people feel ashamed about their weight only “leads to depression, anxiety and self-destructive behavior,” such as over-eating.

“Let’s be honest, fat-shaming is just bullying. It’s bullying, and bullying only makes the problem worse,” he said.

James noted that “this entire issue is a lot more complex” than Bill was acknowledging, noting, along with typical talking points like portion control and a lack of exercise, that genetics and poverty also affect people’s weight. To state the obvious, people’s ability to afford and easily access health care services also impacts their health. Not everybody who wants to lose weight can make an appointment with their doctor or a nutritionist. Even if they are able to do that, they may not be able to follow up on a wellness plan. James also refuted Bill’s oft-repeated comment, “Europe doesn’t really have fat people.”

I teared up while watching this, because I could connect to much of what James said. Concern-trolling is gross and unhelpful, and I don’t understand why Bill feels he needs to do it. At one point in the clip, Bill says, “Some amount of shame is good.” He’s specifically talking about fat-shaming here, but the comment made me particularly angry because shame is a terrible motivator for anything. I’m familiar with it (as I know most people are) in a variety of contexts, and one of the things that I’ve spent a lot of time thinking about over the past several years is how shame might motivate you to, e.g., work harder to succeed at something, but it simultaneously destroys your self-esteem at an equally fast pace. So, someone might have shamed you into changing your behavior, and so you’ve changed it, but you feel infinitely worse about yourself.

I was heartened that it didn’t sound like most of Bill’s audience agreed with what he said. He got fewer claps as his monologue went on. I’m curious to see whether he is going to respond to James, though I don’t think it matters, because I’ve noticed that people who trot out the arguments that Bill does about how “being fat = being unhealthy” don’t change their minds. I have friends who describe themselves as “fat,” who are taking care of themselves, who go to see medical professionals as needed, and don’t make losing weight a priority. Several of them previously had eating disorders, and they are currently in recovery and are healthier now than they’ve ever been. The most upsetting issues that they face concerning their weight/shape/size are hideous unsolicited opinions and comments like Bill’s. I think it’s time to go rewatch Ashley Graham‘s TED Talk. 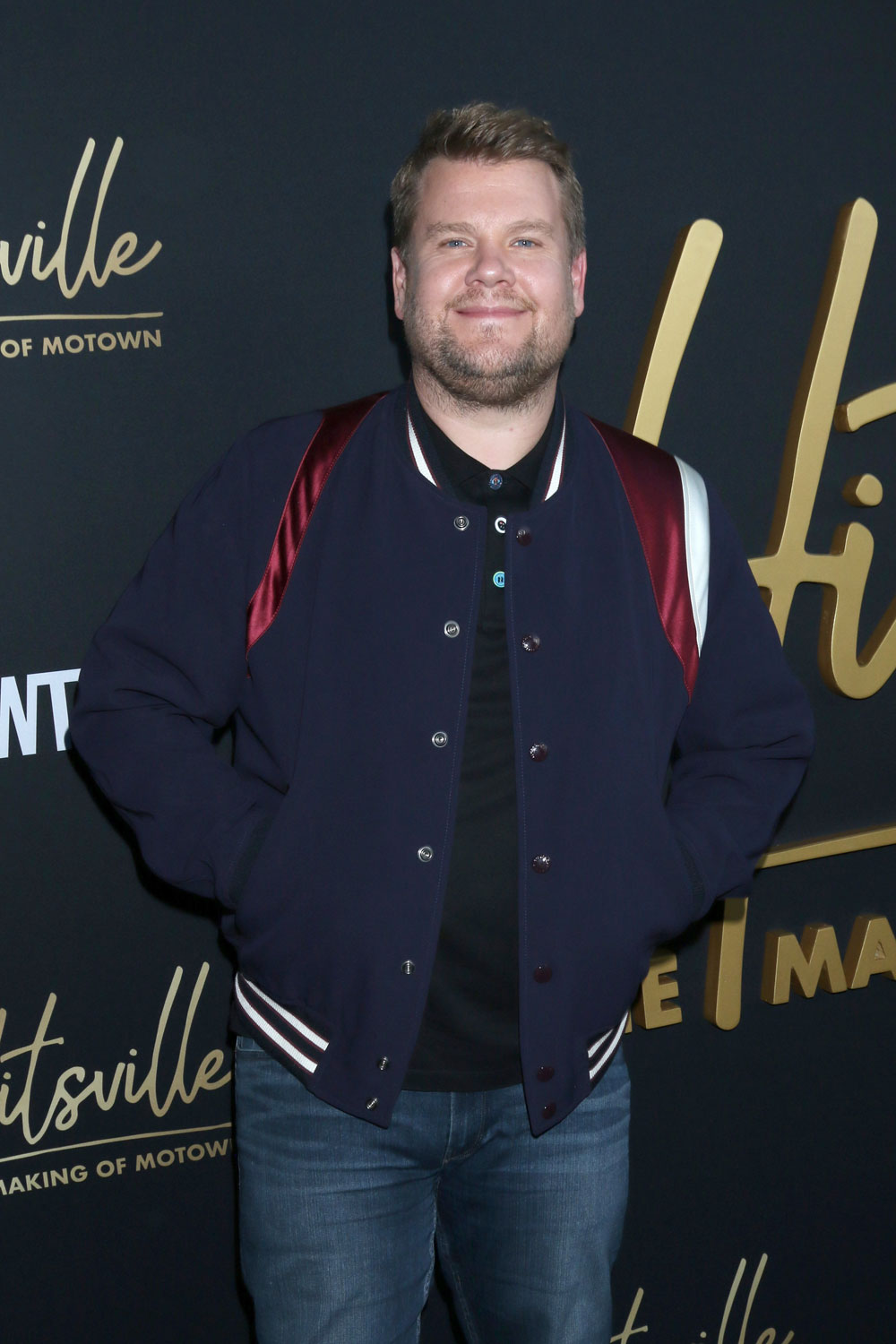 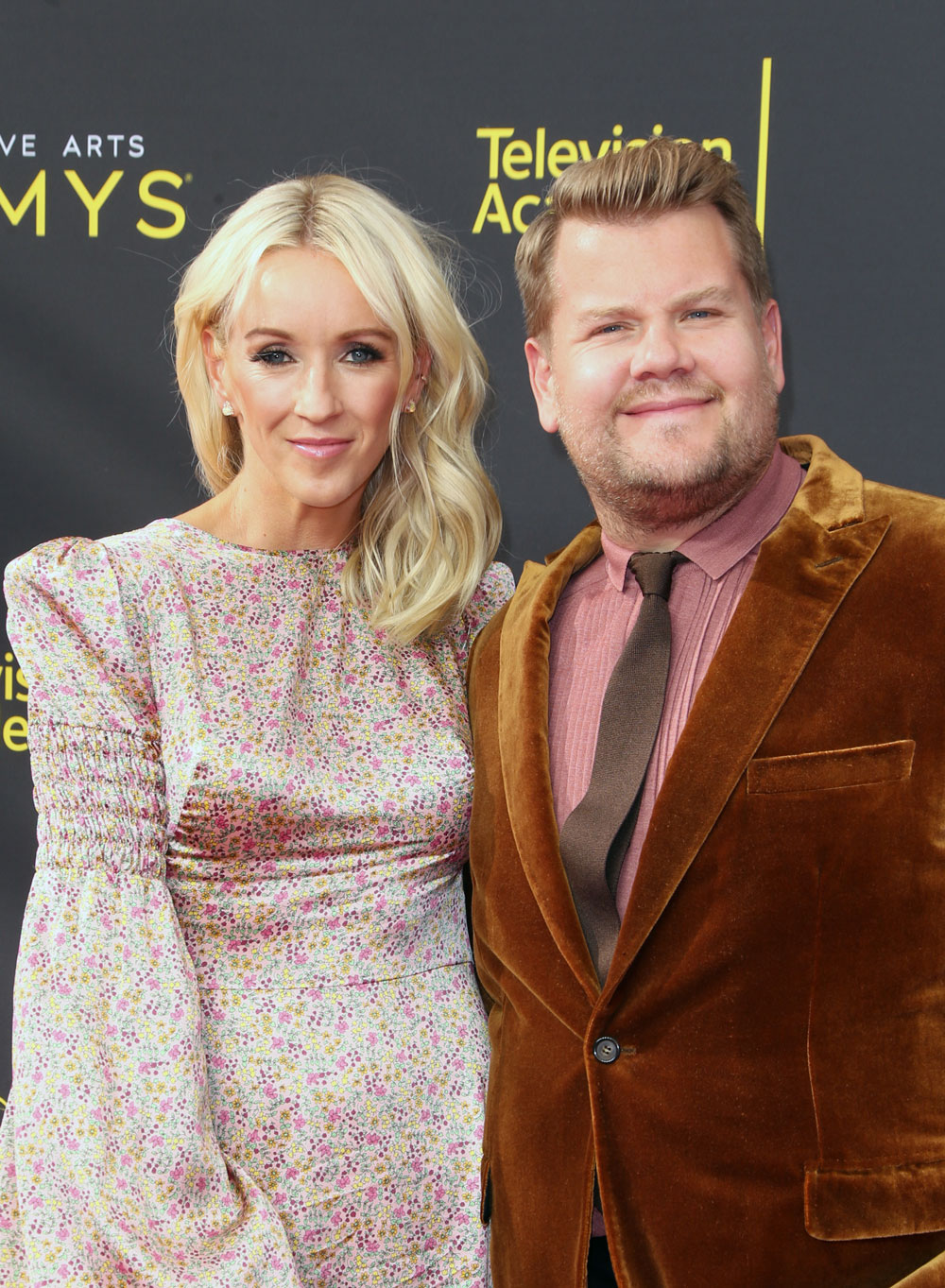 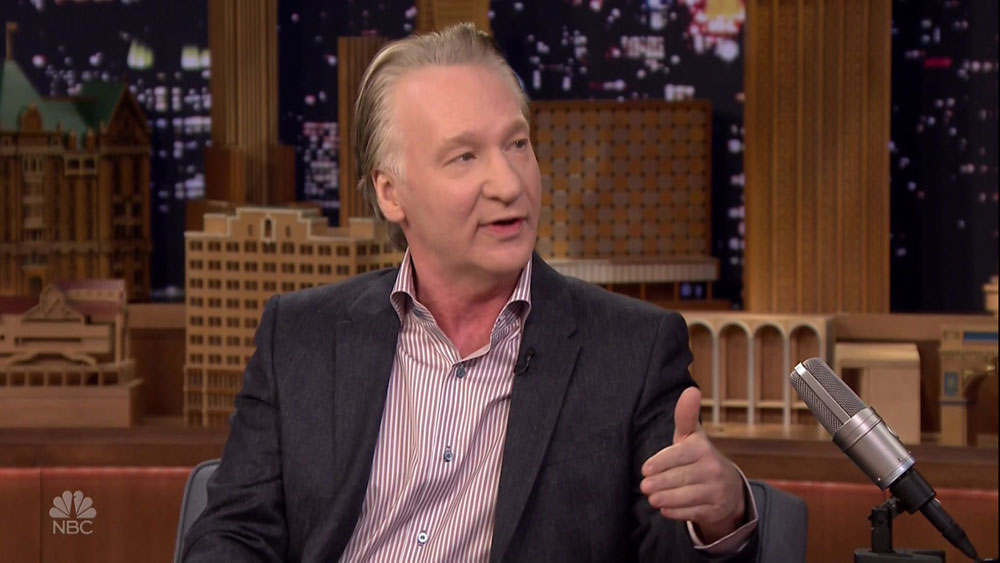