Can’t wait to meet you🖤


I’m really appreciating reading stories of women who are celebrating their bodies. The women are also responding to trolls who feel like the best use of their time is to body-shame these women. Monday, I wrote about Porsha Williams, who has been sharing photos of herself a few months after giving birth to her daughter, Pilar Jhena, and weathering criticism from people who tell her that she should keep herself covered up and other garbage.

Ashley Graham is another woman who is proudly celebrating her body. The model had announced last week on Instagram that she was pregnant. On Monday, she shared a nude, strategically covered-up photo in which her stretch marks were visible. (You can see that here.) CNN has more:

Ashley Graham is pregnant and proud of her body — and she’s letting everybody know on Instagram.

The model, who announced her pregnancy last week, posted a nude photo on the platform Monday, in which she displays her stretch marks. “Same same but a little different,” she wrote in the caption.

In the photo, she is covering her breast with her hand and her face is not seen. Instead, the image focuses on her stretch marks and folds of skin across her thigh and waist — all the features you see in a “real body,” one fan wrote.

The comments on the picture were overwhelmingly positive, with fans praising Graham for publicly representing what it’s like to be a plus-sized woman experiencing pregnancy.

“I’m pregnant, hormonal, and going though so many body changes,” one person wrote. “This made me tear up. I really needed this today.”

CNN went on to describe some of the work that Ashley has been doing to promote body positivity:

Graham has been campaigning for years to unravel some of the size-zero beauty standards deeply-ingrained in the fashion industry. In 2015, she gave a TED Talk on her experience modeling, detailing how she hated the label “plus-size model.”

“I felt free once I realized I was never going to fit the narrow mold that society wanted me to fit in,” she said in the TED Talk. “And that’s okay. Rolls, curves, cellulite, all of it. I love every part of me.”

I’m going to watch Ashley’s TED Talk this week. Over the years, people have made comments, some innocent, many not, about my weight, which has been all over the place. No matter how old I get, some of those comments have stung. In one memorable instance, after staying silent as I had in the past, I challenged the person, asking them to clarify what they had said. I expected at least a half-hearted apology, but instead, they insisted that they had said something else and that I’d misheard them (which I had not). I’m glad that Ashley is one more person who is trying to promote positive conversations about bodies. Congratulations to her and her husband, Justin, on their pregnancy news! 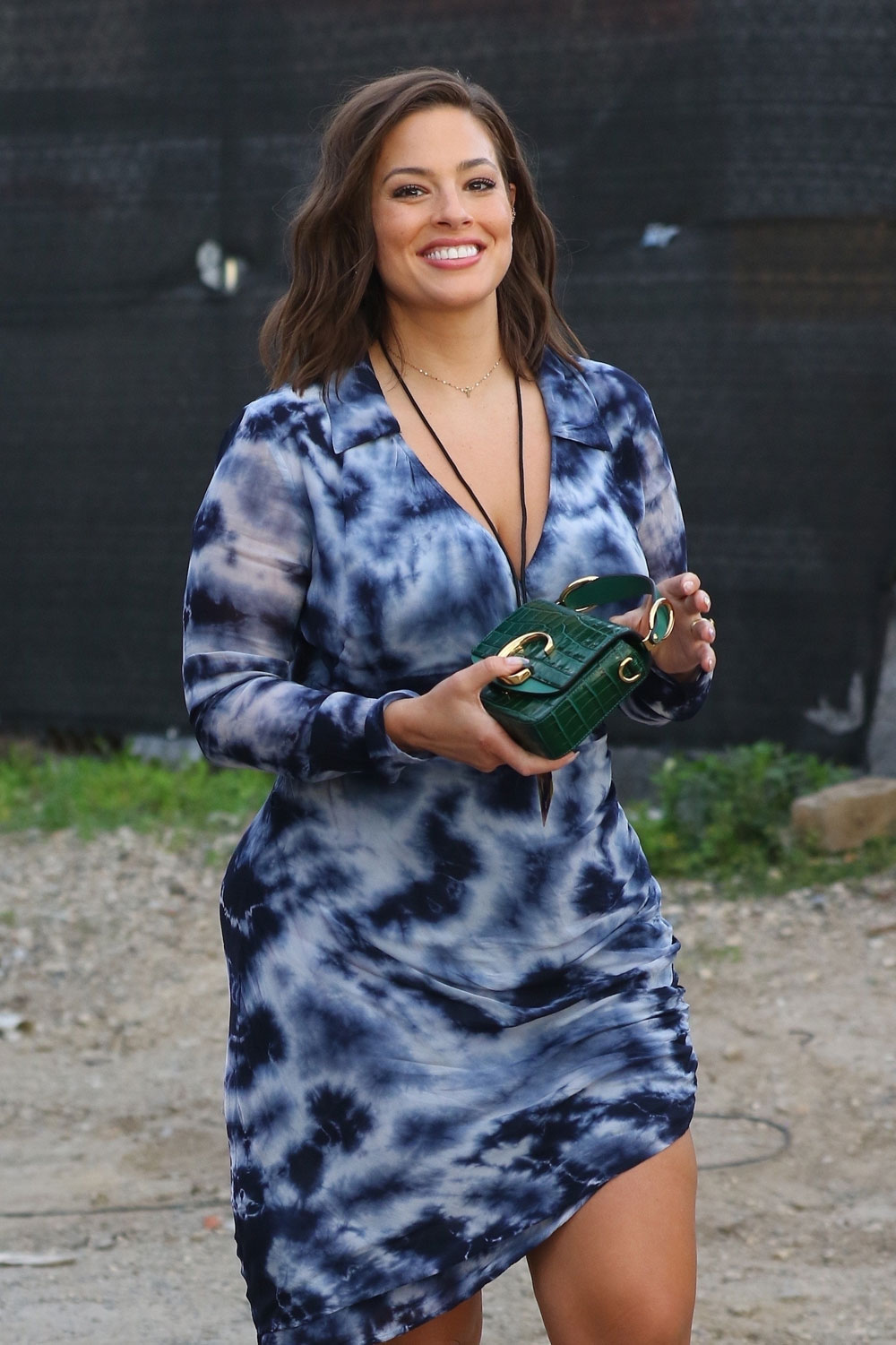 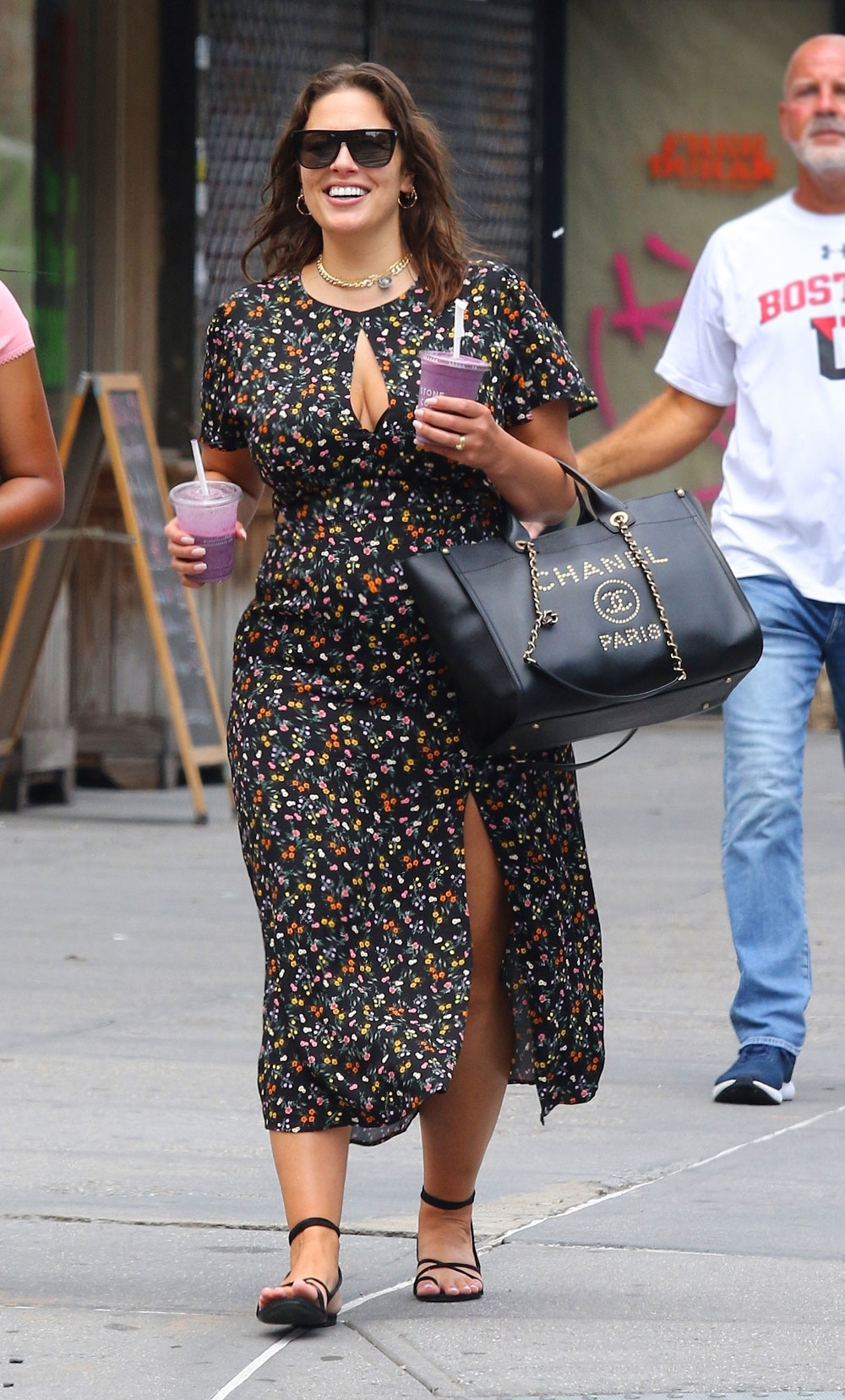