Lindsay Shookus went on a date with Jon Hamm: ‘They were smiling the whole time’ 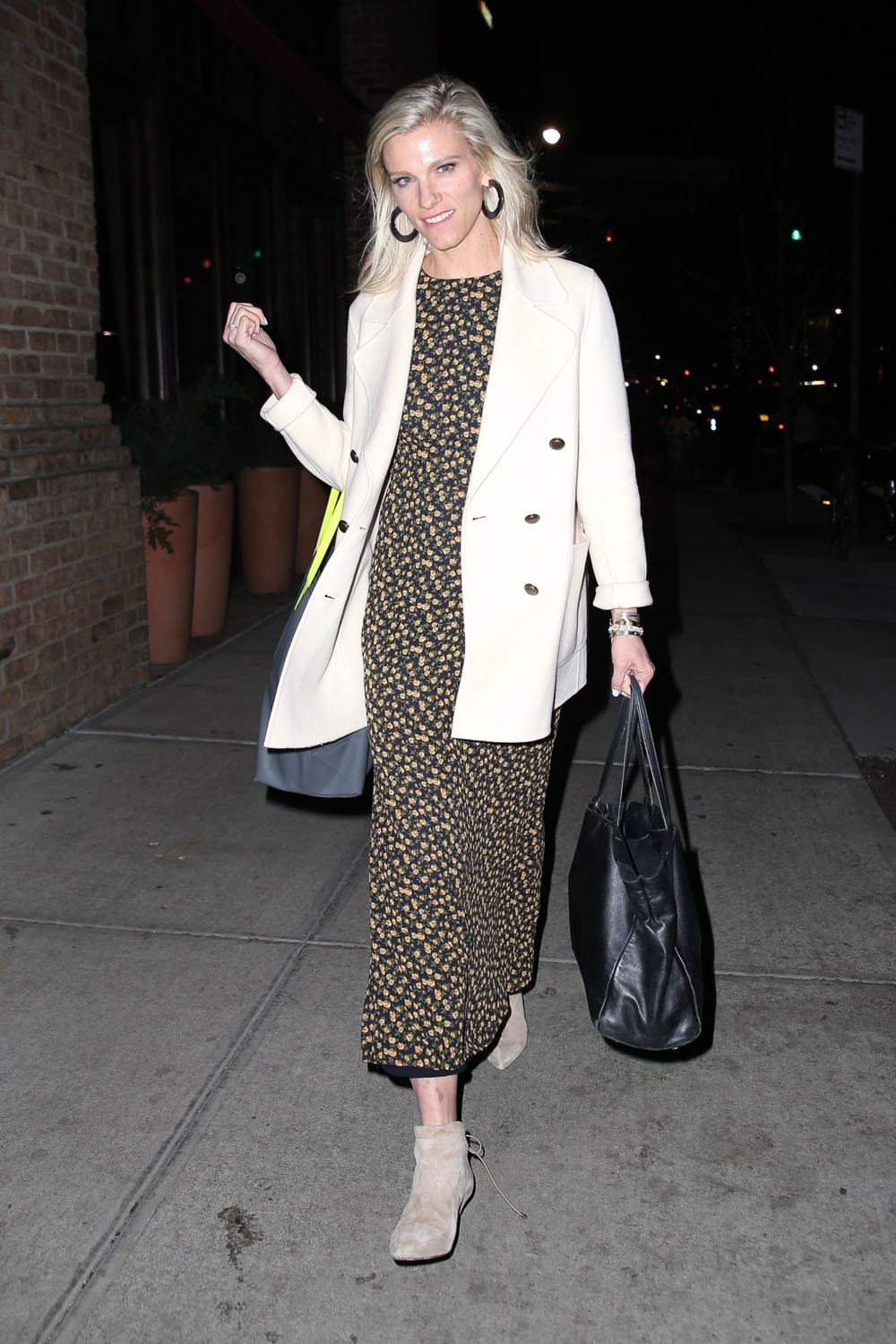 It’s been a minute since we’ve heard from Lindsay Shookus, Ben Affleck’s ex girlfriend. She’s an Emmy winning SNL producer who dated Affleck on the downlow before he was separated and later around the time he was struggling with sobriety, before he went to rehab this last time. She was said to have been a stabilizing force in his life and they had an off-on relationship. In a Page Six write up about Lindsay in 2017, right when she became Affleck’s official, they mentioned that she dated Jon Hamm and Chris Noth around 2016 when she was separated from her husband and on a break from Affleck. She meets a lot of celebrities through her job so that’s not surprising. Anyway Lindsay and Jon were spotted on a date. We know because someone leaked details about how they looked SO happy to People Magazine:

Jon Hamm and Lindsay Shookus sparked dating rumors when they were spotted together at the Broadway premiere of Derren Brown: Secret on Sunday.

Hamm, 48, posed for photographs before entering the theater and joining Shookus, 39, a source tells PEOPLE.

“They sat together on the aisle and looked like they were having a great time,” says the source. “Both raved about the show at intermission, too.”

Adds the insider, “It very much felt like they were on a date. When they were talking to one another, they locked eyes and were smiling the whole time.”

Obvious ploy to make ex jealous is obvious. Ten bucks says it’s less than a month before Lindsay and Ben are spotted out together, they hang out and we get occasional updates until just before the holidays when they split again, rinse and repeat. Maybe my gossip mojo isn’t that strong, but the best predictor of future behavior is past behavior. I think I stole that from Dr. Phil. Anyway I don’t care about any of these people but still find this amusing.

Also Lindsay has a type, right?

If I got to pose with Sesame Street characters (and bone Jon Hamm) this is how I would look.
Embed from Getty Images 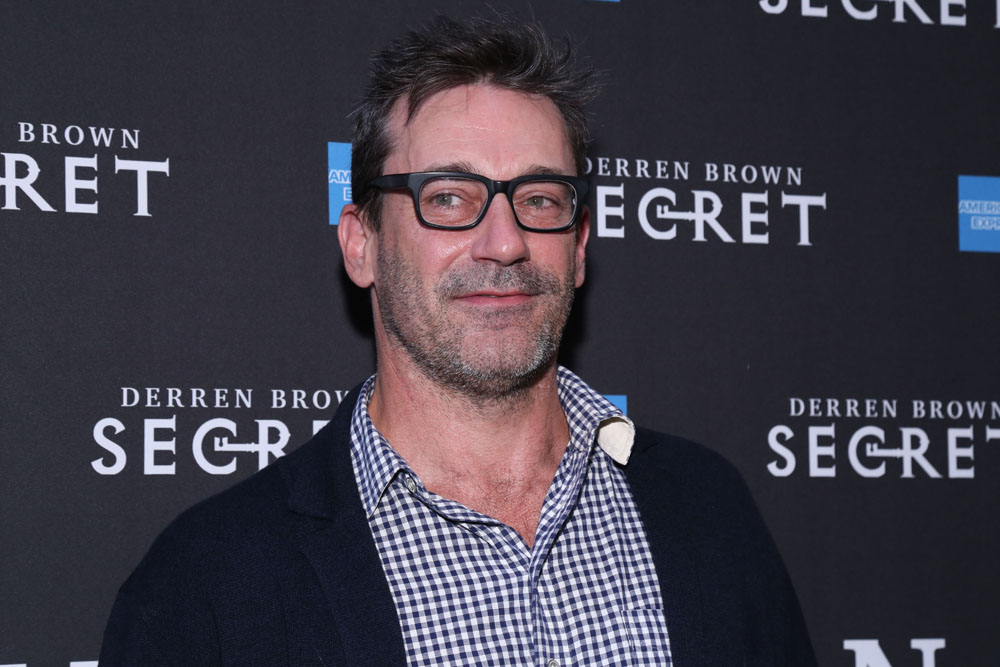 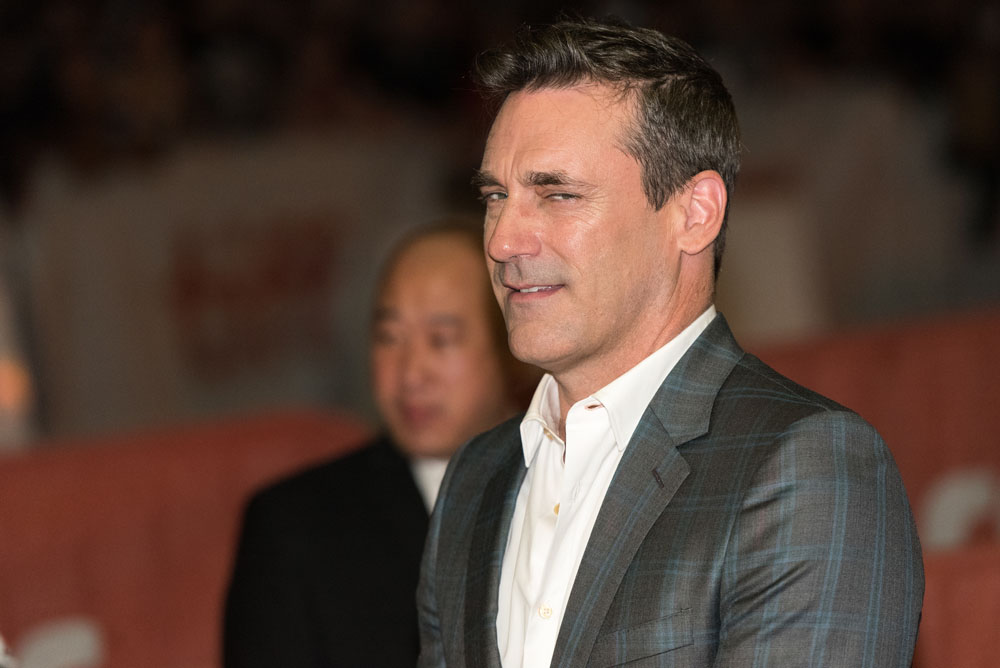 54 Responses to “Lindsay Shookus went on a date with Jon Hamm: ‘They were smiling the whole time’”