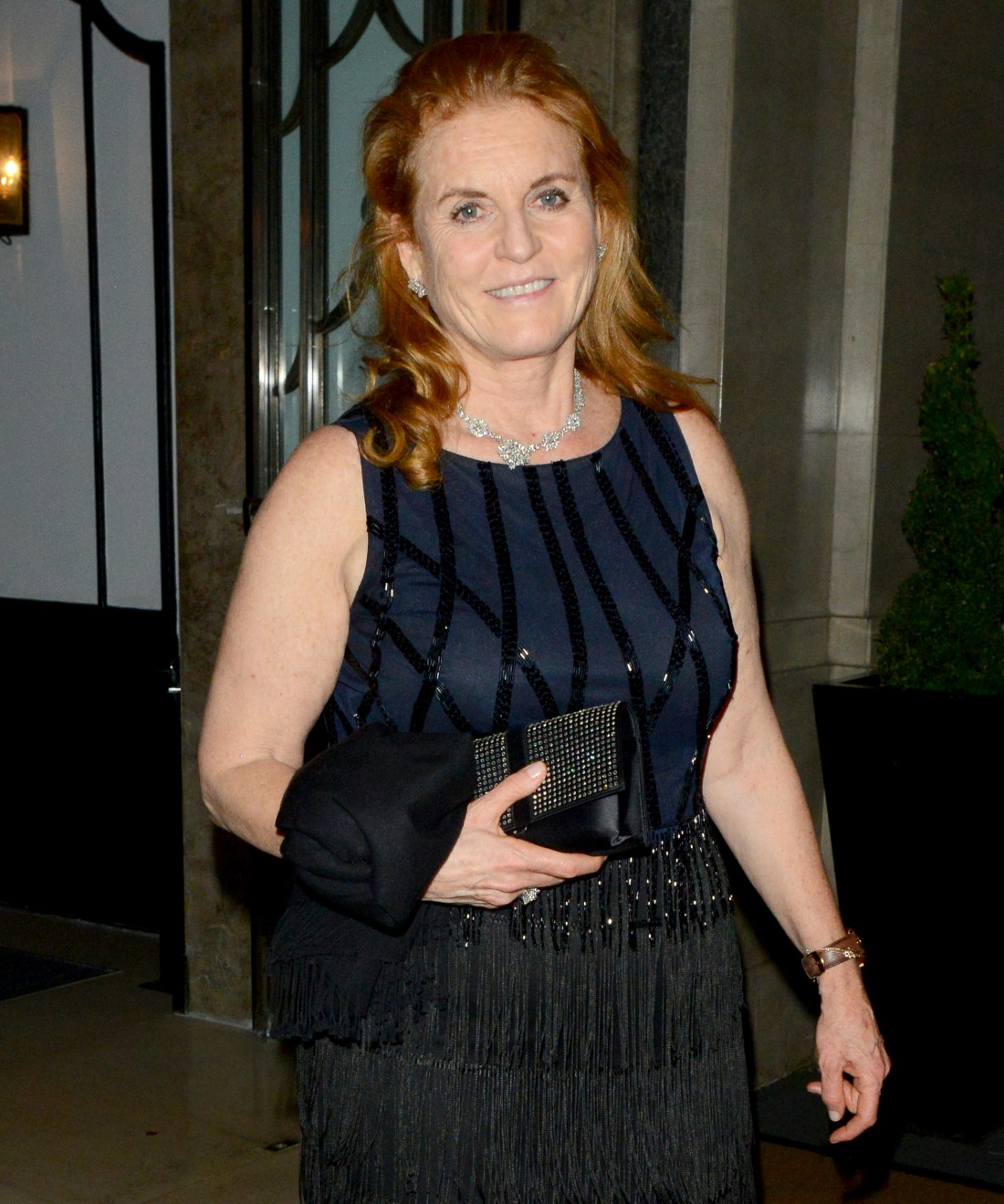 It’s not that I deeply care about all of these old stories regarding Jeffrey Epstein and the Duke of York. I think it’s been well-established already that Prince Andrew’s association with Epstein was always a huge problem, and that Andrew participated in similar crimes. The questions I have are about how many crimes did Andrew commit with Epstein and all of those underage, unconsenting trafficked girls. The questions I have are about what’s happening now with the criminal case and all of the civil cases, and whether Andrew will be deposed in any of the lawsuits, or whether he’ll give testimony (or even be charged) in the criminal case.

But for now, let’s just keep reminding everyone that the Duke of York and his ex-wife Sarah Ferguson were deeply and intimately involved with Epstein. In 2011, Epstein gave Fergie about $20K, either as a gift or a loan. That came out at the time, and it was years after everyone knew that Epstein had trafficked and abused girls for years. Fergie apologized publicly but never confirmed if she gave the money back. As part of her apology, she called Epstein a pedophile (which he was). And for that, Epstein wanted to… sue Fergie? Look, if she can’t take a pedophile’s money and still call him a pedophile, what’s the point?

The Duchess of York was threatened with legal action by disgraced financier Jeffrey Epstein after she publicly called him a paedophile, it has been claimed. Sarah Ferguson made the statement in a 2011 interview after it emerged she had accepted £15,000 from her ex-husband’s former friend to help clear a personal debt. Epstein had given the money to one of Fergie’s assistants at the request of Prince Andrew. But the payment, which came after Epstein’s release from prison over child sex offences, caused a furore when it became public.

The duchess subsequently accepted she had made a ‘gigantic error of judgement’ and offered a ‘heartfelt’ apology. Speaking to the Evening Standard she said: ‘I deeply regret Jeffrey Epstein became involved in any way with me. I abhor paedophilia and any sexual abuse of children and know that this was a gigantic error of judgment on my behalf. I am just so contrite I cannot say. Whenever I can I will repay the money and will have nothing ever to do with Jeffrey Epstein ever again. What he did was wrong and for which he was rightly jailed.’

According to sources, Epstein – clearly in denial about the scale of his crimes – was incensed by her suggestion he was a paedophile. The billionaire was convicted in 2008 of procuring an under-age girl for prostitution and served 13 months in jail. In 2011 it is understood Epstein hired an unnamed firm of lawyers to sue the duchess, unless she retracted her media statement. At the same time he took on the services of crisis management PR firm Sitrick & Co to deal with the scandal over his friendship with Andrew, who was infamously photographed with the shamed billionaire following his release from prison.

The firm, which confirms it provided ‘consulting advice and public relations services concerning Epstein’s relationship with Prince Andrew’, advised him how to handle the media storm. As a result of the outcry, the Queen’s son was forced to publicly apologise and lost his job as a roving UK trade ambassador. In 2014 Sitrick sued Epstein for £65,000 in unpaid fees relating to their services. In recently re-surfaced court papers, which meticulously chart what the PR firm did on Epstein’s behalf, it includes a reference on March 15, 2011 to ‘work on statement for Fergie’. Two days later, on March 17, 2011, it adds ‘revise suggested statement for Fergie’.

A source close to the duchess said yesterday that the ‘for Fergie’ reference relates to a statement drafted for Epstein which he was trying to get her to release. The source added: ‘Epstein tried to force the duchess to release a statement retracting her suggestion that he was a paedophile which he had drafted by his PR firm. Epstein was very unpleasant and very aggressive. She stuck to her guns despite the pressure being put on her and refused to comply.’ Eventually Epstein halted his threat of legal action.

“She stuck to her guns despite the pressure being put on her and refused to comply…” So brave, Fergie. She stuck to her guns, kept the $20K AND called him a pedophile. Where’s her Nobel Prize?? Not to mention, Fergie has been happily doing the most to cover up for Andrew for years, and even now, she wants the conversation to be “are Andrew and Fergie getting back together?” Rather than “why did Andrew get Jeffrey Epstein to give money to his ex-wife?” Or “how many trafficked girls did Andrew abuse?”