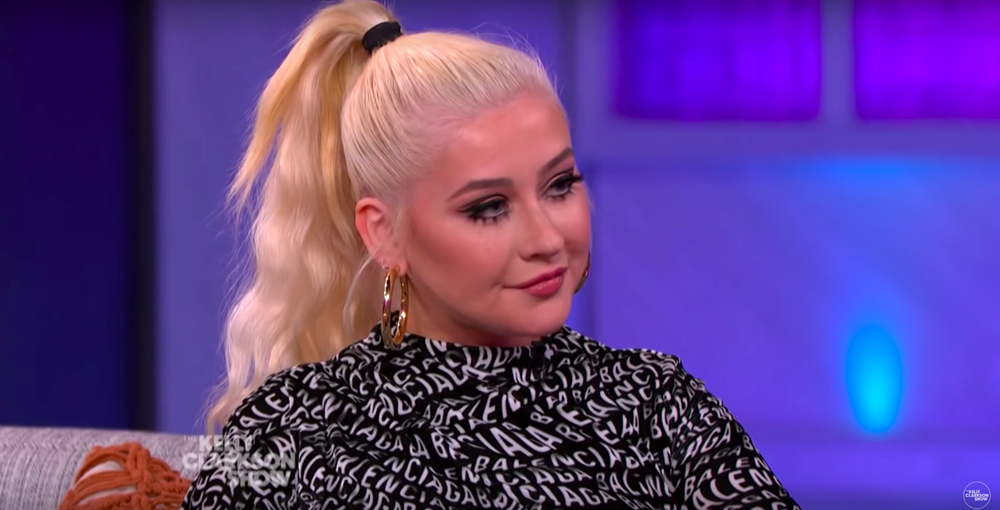 I hadn’t watched Kelly Clarkson’s new talk show until I saw a clips of Christina Aguilera being interviewed, that’s below. Kelly gets excited and loud, she interrupts often, talks very fast and can be hard to follow. She does have mass appeal and seems authentic I’ll say that. I couldn’t take her in large doses and it’s tiring to watch her. Kelly and Christina know each other through their similar careers and they bonded over that, balancing touring and being moms. They also talked about social media, and how they feel weird posting to Instagram because it comes across as vain.

Christina is touring for the first time in 10 years
Christina: I know kids need routine and structure. How are you supposed to do that when you’re in different time zones every night?

Kelly: I have major abandonment issues that’s one reason why I want to be there for everything.

They bond over not wanting to post on social media
Christina: I keep forgetting to post pictures from [my recent trip to Japan on tour]. I’m not a poster.
Kelly: I’m not either. Don’t you feel vain? I feel so egocentric.
Christina: I do! Social media was not around when I was growing up. I don’t know how kids do it now. It’s kind of frightening to think of where it’s going to be when our kids are [older].
Kelly: I feel like it’s vanity run amuck but I know some people get into it.

Kelly praises Christina’s music
Christina: Authenticity is very important to me in my music. I can’t just take a song and do it. I always wanted to be a truth-seeker. I felt like that was really important to my fans too after Stripped, I really told my truth. Women… shouldn’t be apologetic for our sexual side, for our vulnerable side, for being a fighter.

Kelly comments that “not all females love to support other females”
Christina: That’s one of the most discouraging things about this business is that people categorize and pit you against each other and you have no idea.

Kelly: That’s why I wanted to do this show because we all have more commonalities than differences. That’s what I want to focus on because everyone is so divided now and I don’t understand.

There are a couple of other clips on Youtube which you can see here and here. In the first clip they talk about how tough it was to work so much when they were young and how people assume their lives are awesome when they’re not. I think the second one is just a clip from the first.

I have been using Instagram more, and can definitely relate to that part. I wonder whether I’m being a jerk when I post too much. At the same time, I like the format of stories and feel like I’ve made some friends there. Sometimes you think your dress is cute or are really excited about the trip you’re on with your best friend. And even when you do post bikini pics, you might just need the validation of feeling like you’re worthy. I thought that Demi Lovato did that the right way. The people who don’t second guess themselves and just post preening photos are actually the vain ones. You can tell the difference between someone who thinks their makeup looks great and someone who thinks they look hot.

I wanted to comment on Kelly saying “everyone is so divided now and I don’t understand.” People are divided because large groups of people are being targeted for violence by the narcissist running the country. Babies are being separated from their mothers at the border. There is no “both sides” and there hasn’t been for years. There’s good and evil and while we can be superficially nice to the “why can’t everyone get along” people they are fundamentally clueless. If they don’t get it by now they never will.

Here’s the clip of Christina on Kelly’s new show. Kelly needs some training on how to run a talk show. 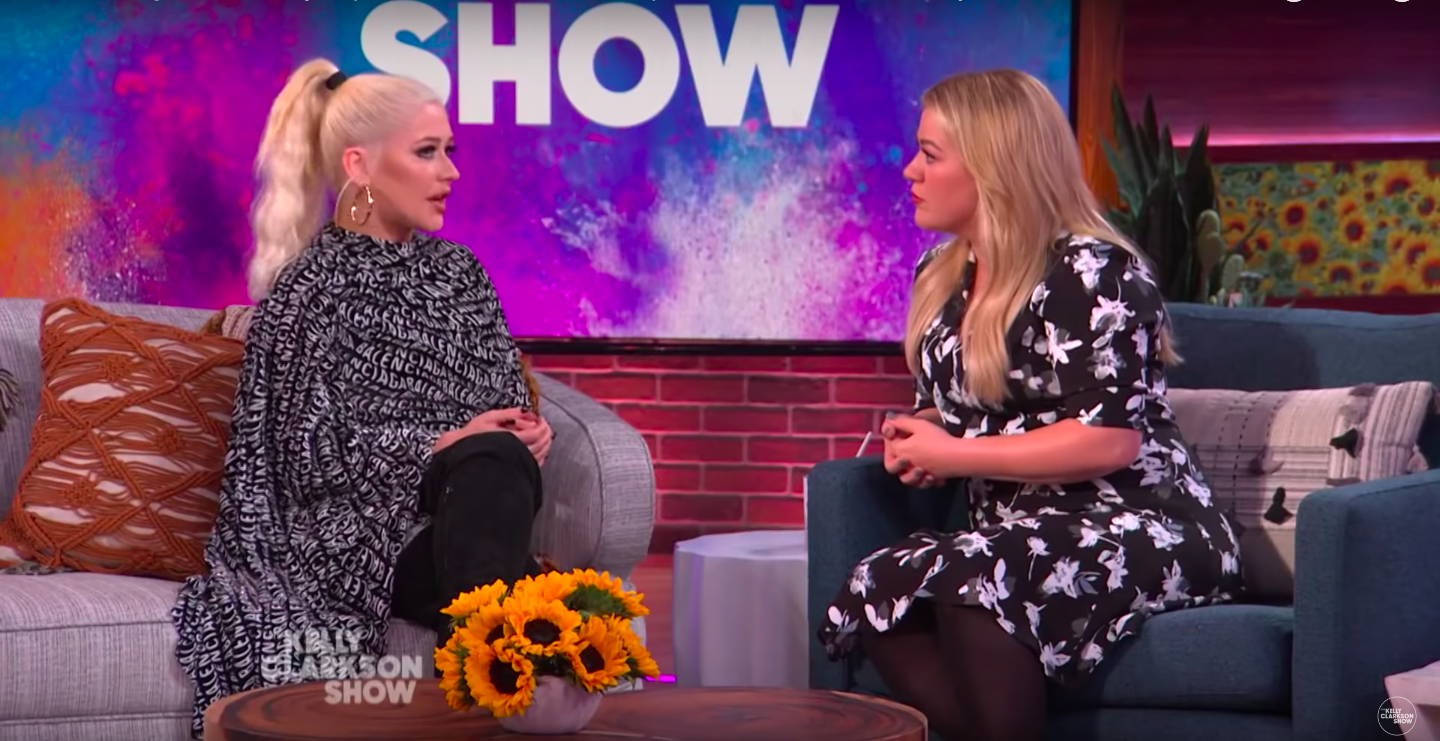 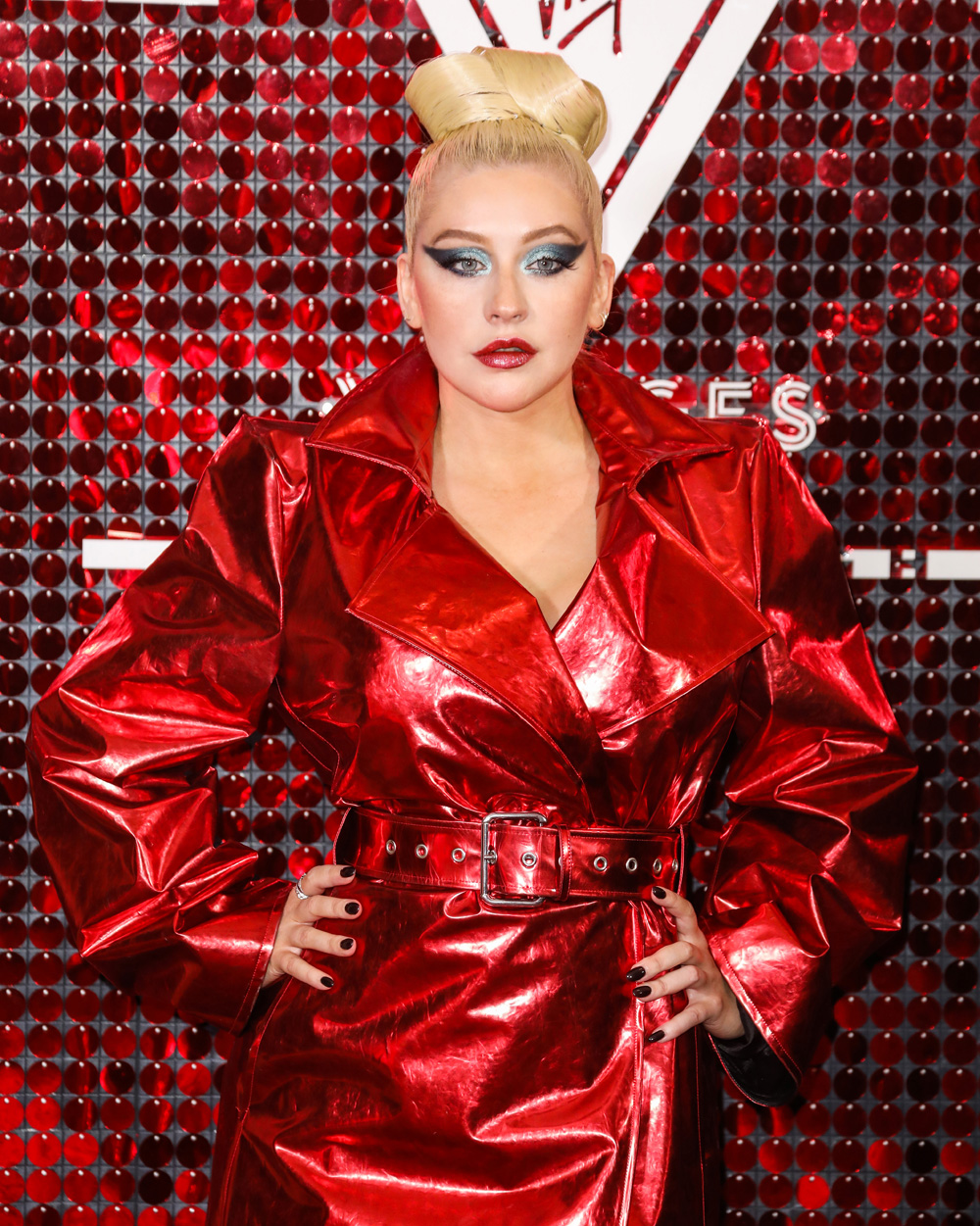 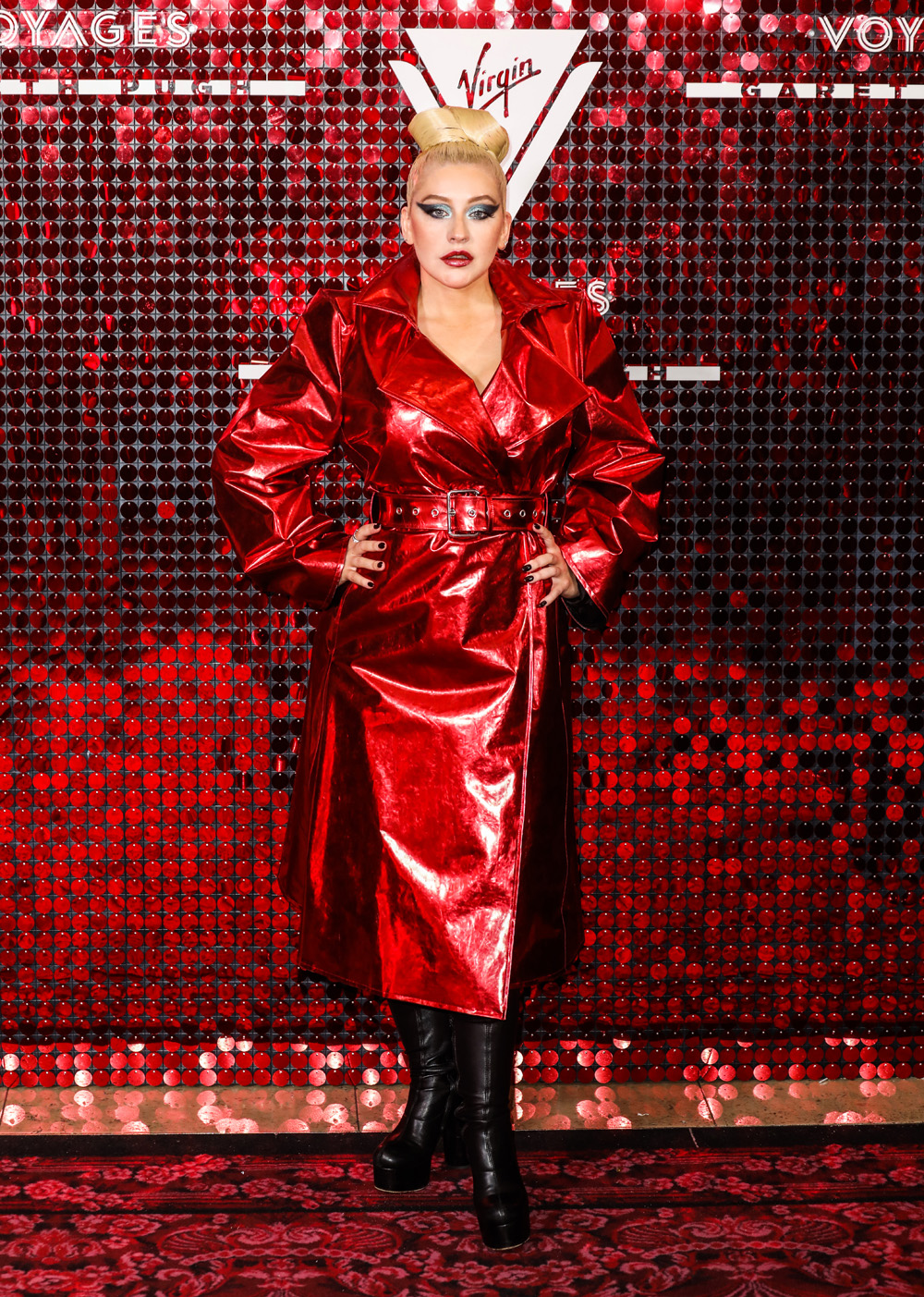