Duchess Kate will ‘name’ a boat next week, only the name isn’t Boaty McBoatface 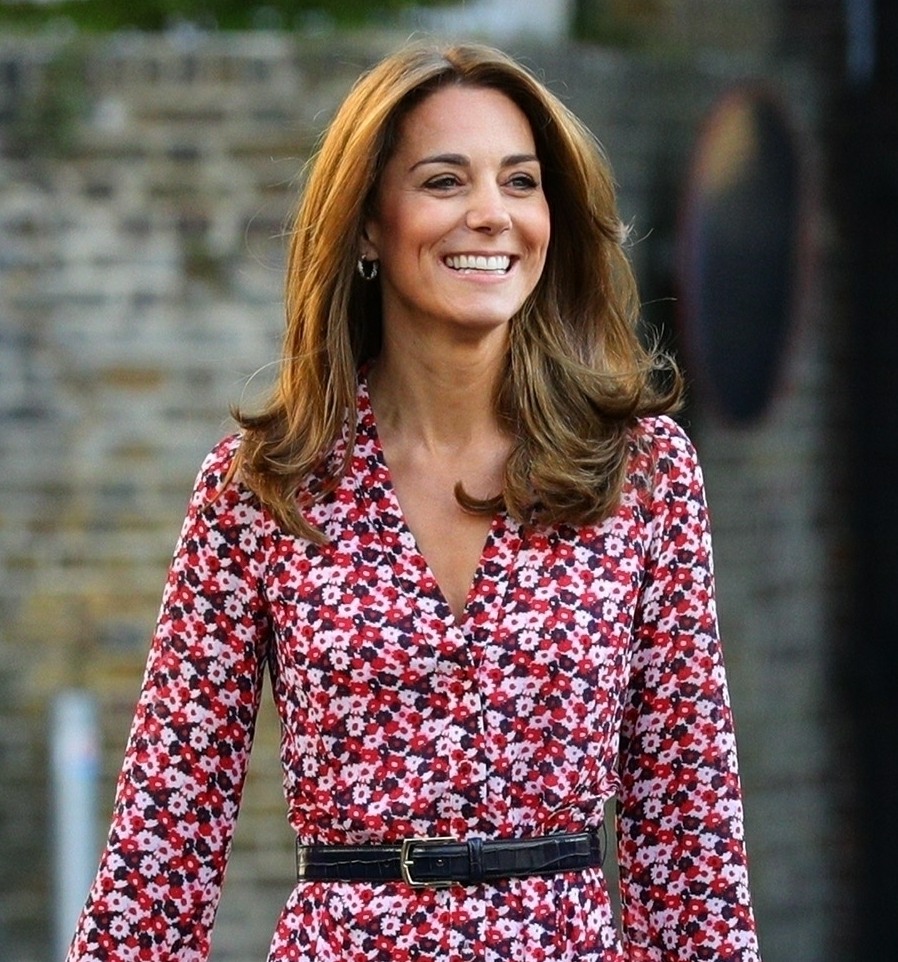 Did you see that some media outlets are trying to make a pregnancy storyline happen with the Duchess of Cambridge this week? I would be lying if I said I hadn’t thought about that already – this is usually the time of year when Kate traditionally announces her pregnancies (early). But I don’t think she’s pregnant yet. You know why? Because her first trimester is usually the hardest on her, and that’s when she’s the sickest and barfiest, and Kate has – so far – shown no signs of that. If she suddenly cancels some events, then we’ll know. Of course, to cancel some events, she’d first have to add events to her schedule, and despite all of the stories pushing the neverending keenness, Kate’s fall schedule seems kind of light at the moment. F–k it, maybe she is knocked up already. No, I jest! William and Kate did add something to their schedule… for the 26th.

Duchess Kate and Prince William have already had a busy start to September. Just a few weeks ago, they both brought Princess Charlotte to her first day of school at Thomas’s Battersea, accompanied by her older brother Prince George. The Prince of Cambridge has been a student since 2017. Prior to that joint outing, we last saw William and Kate together at their inaugural King’s Cup regatta in early August. Now, the two have announced their first joint outing of the fall, and it’s taking place next week!

Personally, I’m still BEYOND pissed that the boat wasn’t named Boaty McBoatface. The NERC held a public poll on what to name the vessel and the people overwhelmingly chose Boaty McBoatface. That name is truly the People’s Choice. But no, all of the scientists were like “we could never name a boat something funny and democratic!!” Fascist nerds. I hope Kate does something to protest the name! “I refuse to smash the champagne bottle unless you name this vessel BOATY!” McBoatface Folk Hero Kate!

In addition to that, People Magazine gave Kate another gold star and lavish praise because Kate… sat through a three-hour meeting about feelings at her kids’ school. The way People frames the story, it’s like we’re supposed to think it’s so interesting and Kate is so eager and keen, when really… it’s a story about how a fancy private school forced parents to sit through a three-hour meeting with a hippie. 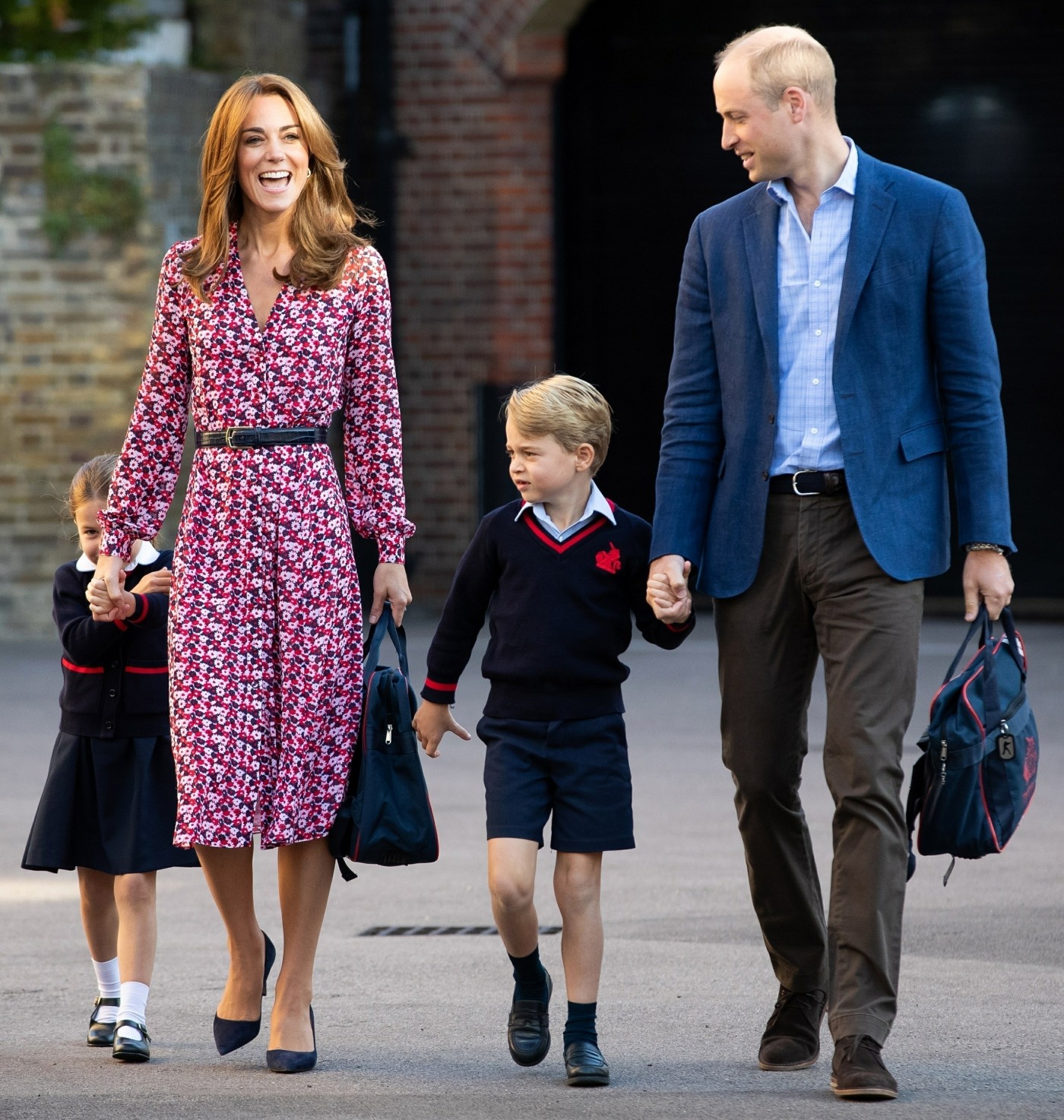 80 Responses to “Duchess Kate will ‘name’ a boat next week, only the name isn’t Boaty McBoatface”