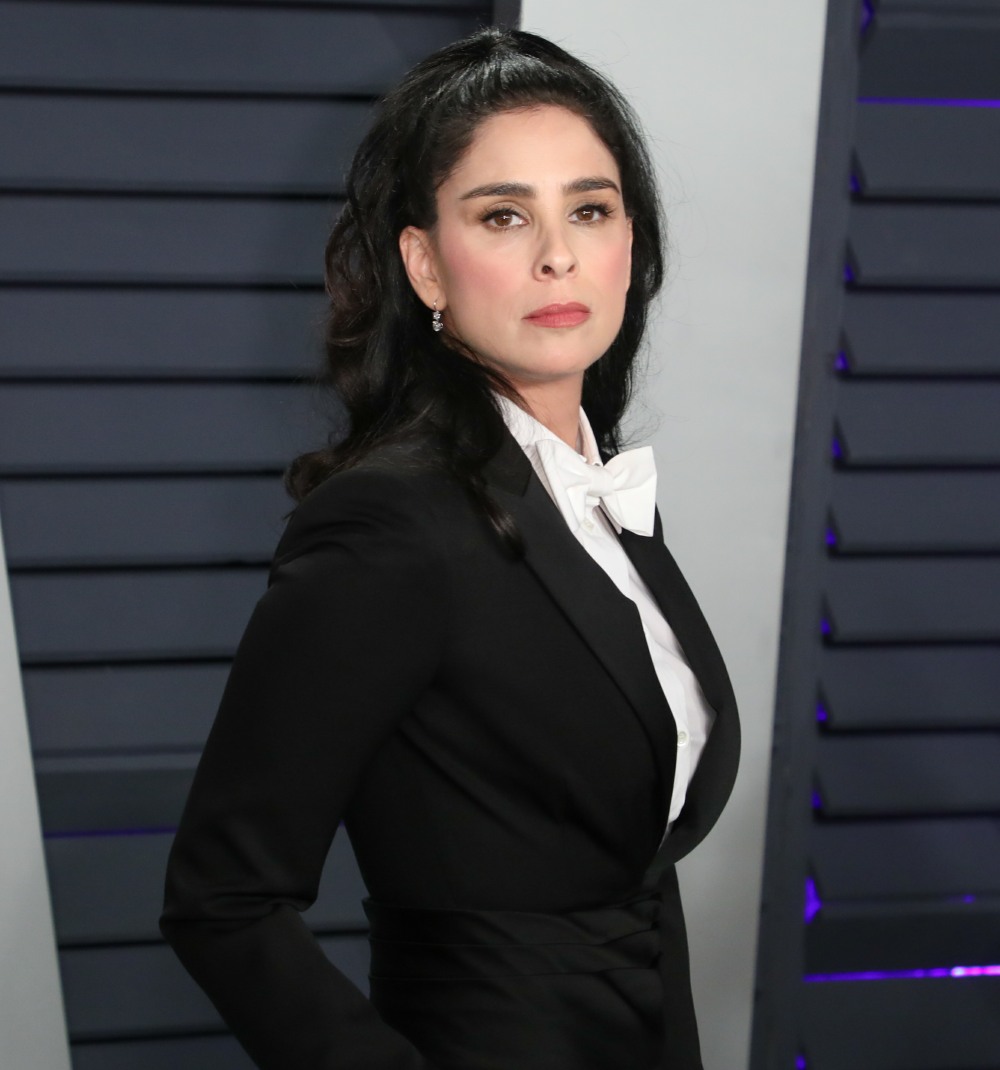 Sarah Silverman is up for an Emmy for her (now canceled) series I Love You, America. I’ve never watched it because A) I don’t like Silverman and B) I find the premise to be… cloying, I guess. The premise of the show was that Silverman travels around and talks to people who are generally terrible, and she tries to understand where they’re coming from. She also interviewed people who were not terrible too. The idea is to embrace the diversity of opinions and beliefs and intolerance in all of America. Even though the show was canceled, Sarah still spoke to the LA Times about her Emmy nomination and what’s happening in comedy these days. Her comments are already being widely panned. You can read the full piece here. Some highlights:

On connecting with people she disagrees with: “I just think this is a time to connect with people. I feel so cocky talking about it, it’s just a stupid show, but the whole point of this administration is to divide us. I also think it’s interesting what’s happened on the left. It’s almost like there’s a mutated McCarthy era, where any comic better watch anything they say. If you have a special and someone doesn’t agree with every single thing you say on that special … you know, [Dave] Chappelle says it at the beginning of his special [“Sticks and Stones,” on Netflix], and he still gets so much … for it. I loved it. There were things in it that I did not like. But has there been a special you love and agree with across the board? That’s comedy: You overstep. You say things you might not even believe by the time it comes out. You’re always changing. It’s art. It’s not politics.

On cancel culture: “I’ve said it before, there’s this kind of “righteousness p0rn” going on with canceling people over their past, a thing they said or a moment they had, with no earnest hope that they may be changed. We see Megan Phelps-Roper, who grew up in the [anti-gay] Westboro Baptist Church, and we love her because she’s changed. But if we met her seven years ago, would she just have to be someone we had no hope for? She changed because people on social media talked to her warmly. Christian Picciolini was on the show, who was a neo-Nazi skinhead and was changed because someone gave him compassion even though he didn’t deserve it, in his words. So I always [ask myself], “Is this a ‘before’ Christian Picciolini?” It’s not very Jesus-like to just cancel people.”

On wanting to be right: “I have to ask myself sometimes too, “Would I want this person to be changed or do I secretly want them to stay wrong so I can point to them as wrong and myself as right?” And that’s dark. And I see it. I see it in people I love or agree with on lots of things. So many hard lines — things need to be black and white and you need to know the answer. It can’t be ambiguous. And I think that’s a mistake. And that’s why, when you see transcripts of, like, a comic’s joke, or two different people who said the same thing — in one case it could be OK and in one case it could be … up. Why? Because the intent matters, and what the person’s soul is.”

I’m going to be generous for a moment and say that I don’t have an issue with people trying to connect and understand each other on a personal level. But that presupposes that both people are honest brokers and are willing to meet halfway to have an honest conversation, and both are open to learning and listening. And my concern – if I was in Silverman’s position, trying to do this as entertainment – is that instead of a promotion of learning, listening and understanding, you’re instead giving a platform for hate speech, and you’re promoting the worst “bad actors” in society. At some point, I don’t really give a sh-t if a neo-Nazi is just some dude in pain. He’s still a f–king neo-Nazi, you know?

As for what she says about “righteousness p0rn” and cancel culture… whenever people complain about how comedians can’t get a fair shake or so-and-so didn’t deserve to be “canceled,” I just think about all of the people who were genuinely hurt, or how stupid it is to be an aggreived white man who thinks “comedy” is punching down and/or abusing women. Some people deserve to be f–king canceled. 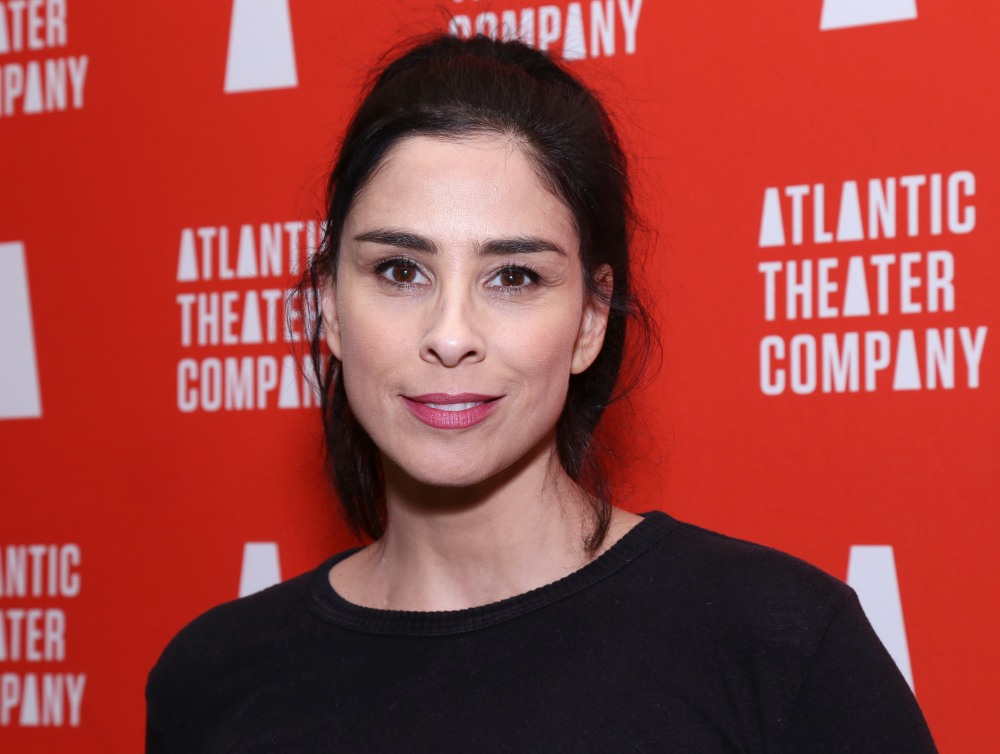 44 Responses to “Sarah Silverman on the political left: ‘It’s almost like there’s a mutated McCarthy era’”