I was pleased that so many people also thought the pairing of Zooey Deschanel and Jonathan Scott was and is super-random. As we discussed earlier this week, Zooey and her husband Jacob Pechenik announced their separation a few weeks ago. They had been married for about five years and they have two children together, Elsie Otter and Charlie Wolf. Everything seemed great between them and I really thought they made so much sense. But they fell apart and Zooey seemed to move on very quickly with Jonathan, one half of HGTV’s Property Brothers. I just have to keep repeating what we know until it makes any damn sense. People Mag has an update: Zooey and Jonathan bonded over… music. ARE THEY TWELVE?

Zooey Deschanel and Jonathan Scott‘s romance is continuing to blossom, and it all began from their shared love of music. A source tells PEOPLE that the new couple, who became fast friends last month on an episode of Carpool Karaoke, formed a close bond due to their similar interests in life.

“He makes her laugh and he’s so sweet to her,” the source says. “They bonded over shared love of music. He’s very close to his family and loves children.”

Deschanel, 39, split from her husband of four years, Jacob Pechenik, earlier this month, but the New Girl actress is “really happy and in a good place” while newly dating the Property Brothers star, 41, the source says.

“He lives in Las Vegas, so they’ve seen each other in L.A.,” says the source, who notes that Scott has not yet met Deschanel’s children with Pechenik: Elsie, 4, and Charlie, 2. Scott and Deschanel’s relationship sparked during their appearance on Carpool Karaoke, which they filmed together with their siblings. After the show, the group of four kept the party (and bonding) going when they “did karaoke together in L.A.,” the source says.

A source previously told PEOPLE that Scott’s “great sense of humor” helped draw Deschanel in during their time on Corden’s show. “They were all talented and spontaneous and they had a really fun time shooting the show,” the source said. “They became friends after and then started talking as friends and realized there was more to it. It’s still a very new relationship.”

I mean… I could see how Jonathan seems like a sweet guy. Maybe he’s a sweet dork who understands that Zooey is a lot cooler than him. But… wow. A woman going through a separation/divorce with two small children and she’s running into a relationship with a Property Bro because they both dig music? Maybe we’re overthinking this. Maybe it’s just something fun and simple for both of them and neither of them is thinking “this is super-serious!” I hope that’s the case. 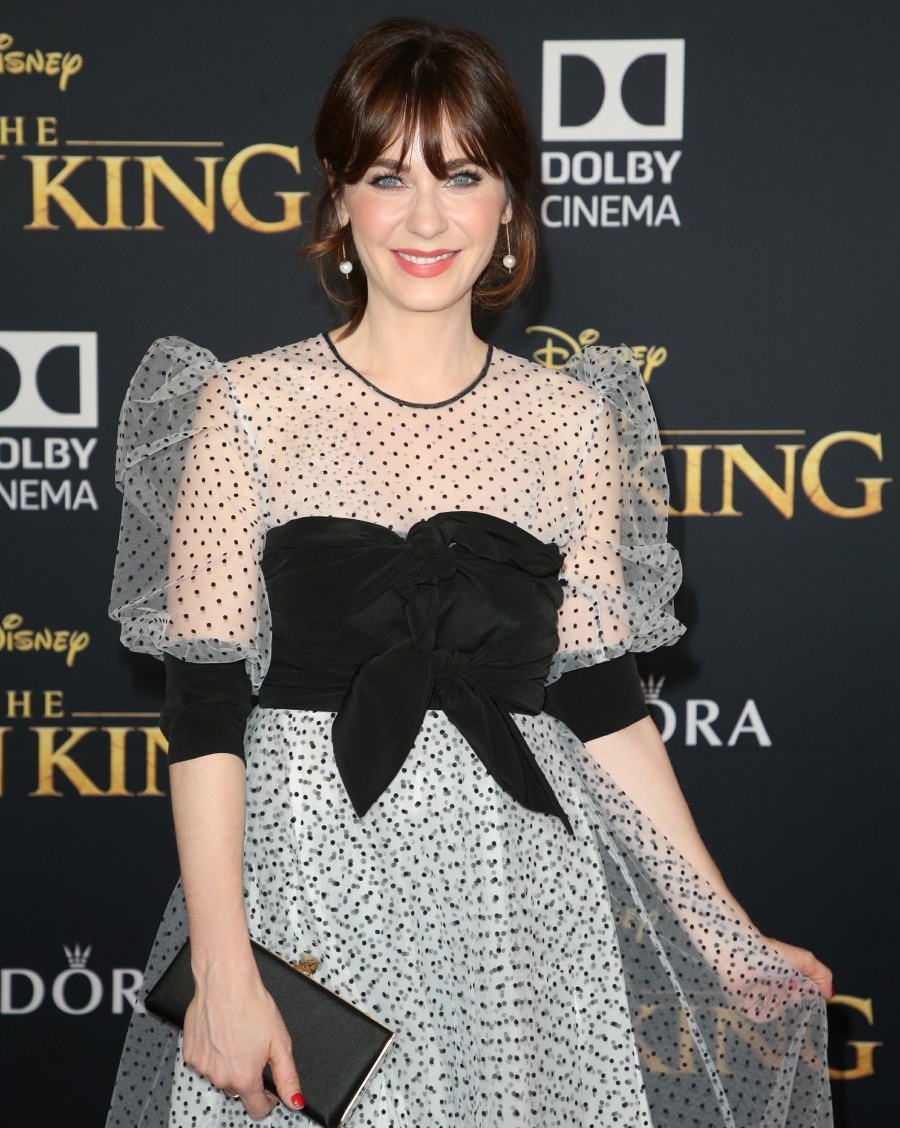 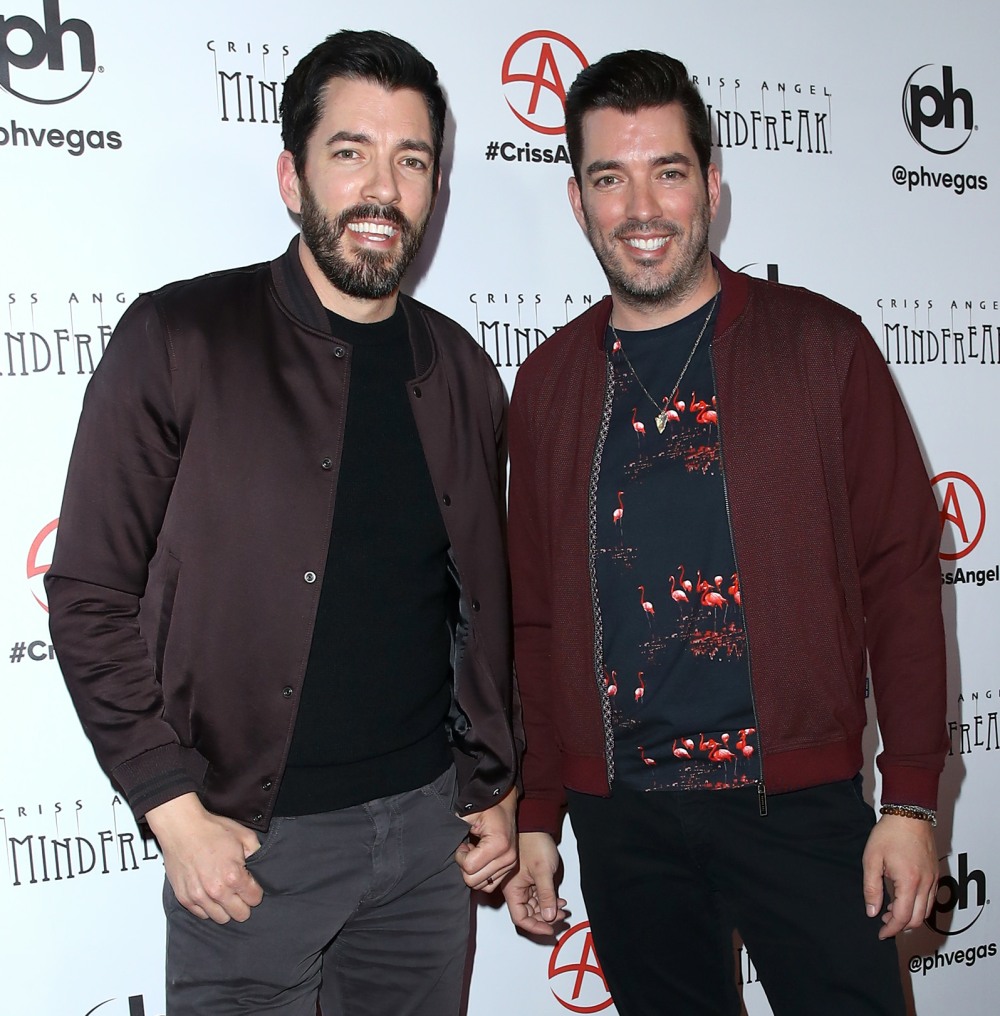