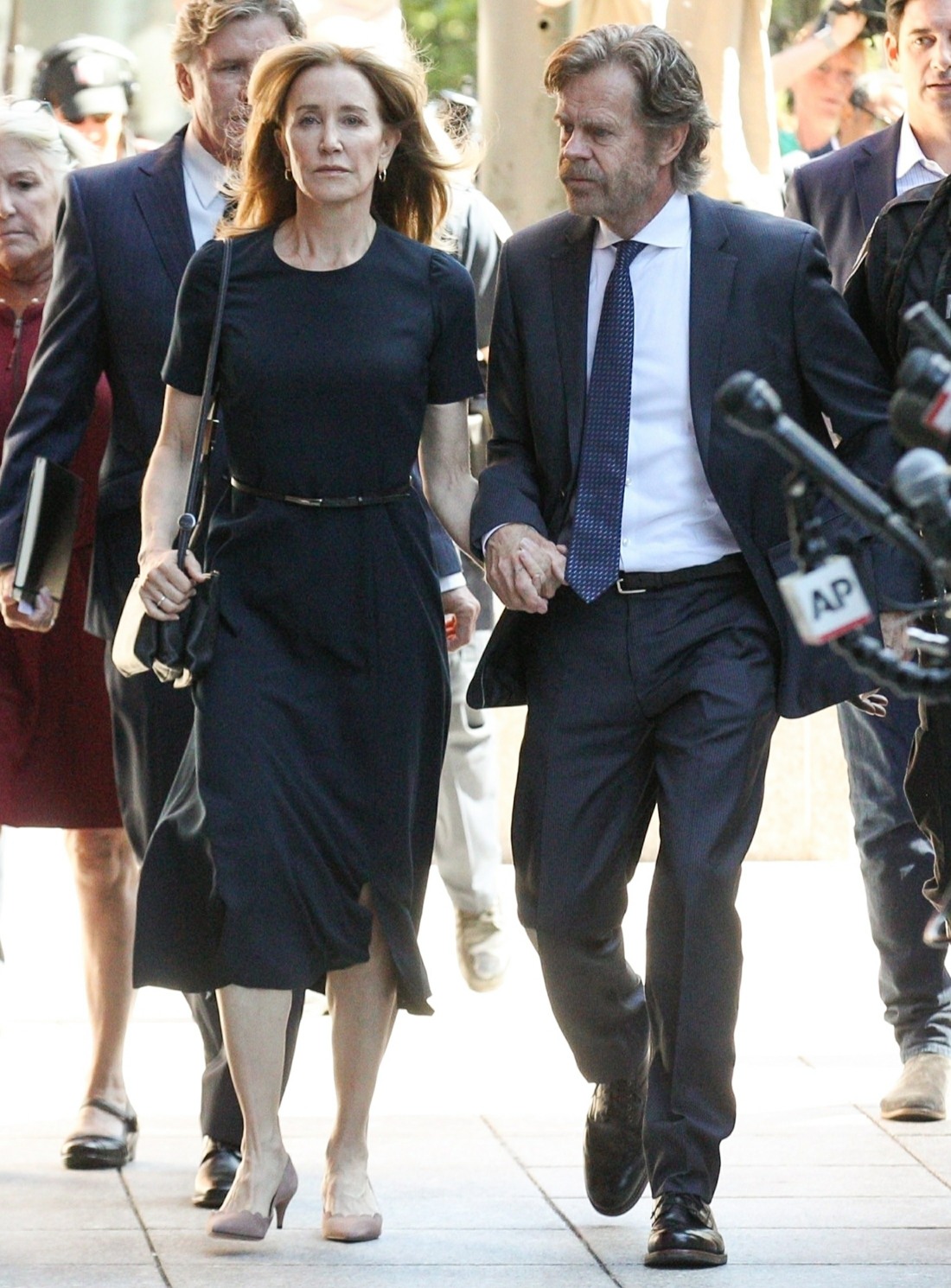 Felicity Huffman has some time before she’s sent to prison… for fourteen days. That was her sentence, as part of the plea deal she took from the federal prosecutor. Felicity was scamming her daughters’ SAT scores, and because Felicity immediately admitted guilt, she’s walking away with two weeks in prison, a $30K fine and 250 hours of community service. So now that the court-proceedings part of this sh-t is over, how does Felicity feel? According to People Mag, she’s just spending time with her family.

Now back home in L.A. after being sentenced to 14 days in prison on Sept. 13 in a Boston courtroom, Felicity Huffman is focused on regaining her family and the public’s trust. The Desperate Housewives actress, 56, who pleaded guilty last May to paying disgraced admissions consultant Rick Singer $15,000 to have a proctor change her oldest daughter Sophia’s SAT answers after she took the test, is scheduled to report to prison on Oct. 25.

In the meantime, she is focused on spending time with her husband William H. Macy, 69, and daughters Sophia, 19 and Georgia, 17.

“The family is hanging in there, spending time together and doing their best to heal,” a source close to the couple tells PEOPLE. “Felicity is getting everyone together, so they can spend time talking, and healing with each other.” After receiving her sentence, which also included a $30,000 fine, 250 hours of community service, plus supervised release for a full year after serving, a source close to Huffman’s team told PEOPLE she felt “humbled.”

“The sentence Felicity received is not about a victory or a defeat. She is not disappointed or relieved about the outcome. She is contrite and humbled and accepts the outcome,” said the source adding, “She is resigned to the fact that she has to serve her sentence and pay her dues to society.”

“She is contrite and humbled and accepts the outcome.” I don’t know. I accept that, I guess. Of all the ways this could have gone down, Felicity seems to have chosen the smartest path. I’m not talking about her actual crime, of course, I’m just talking about what came after the crime. Yes, there are conversations about white privilege and criminal justice inequities, but I think Felicity’s punishment actually fits the crime. The problem isn’t that Felicity got off light, it’s that black people of color are punished to such extremes. And as I’ve said for weeks now, it’s also pretty clear that Felicity treated her daughters like g-ddamn science experiments and she had no idea how to actually raise them to be productive members of society. That’s another punishment for Felicity – seeing how badly she’s f–ked up as a mother. 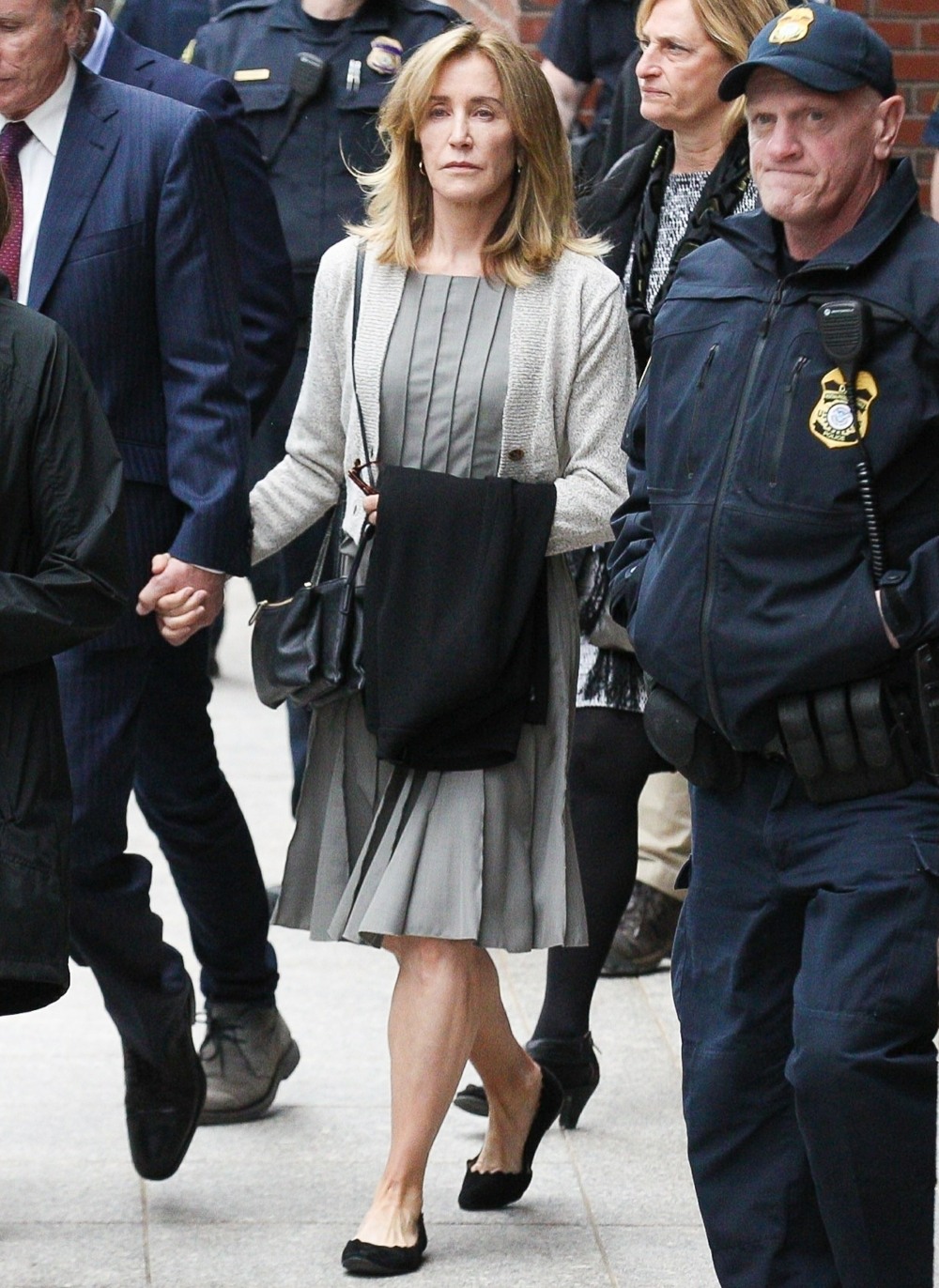