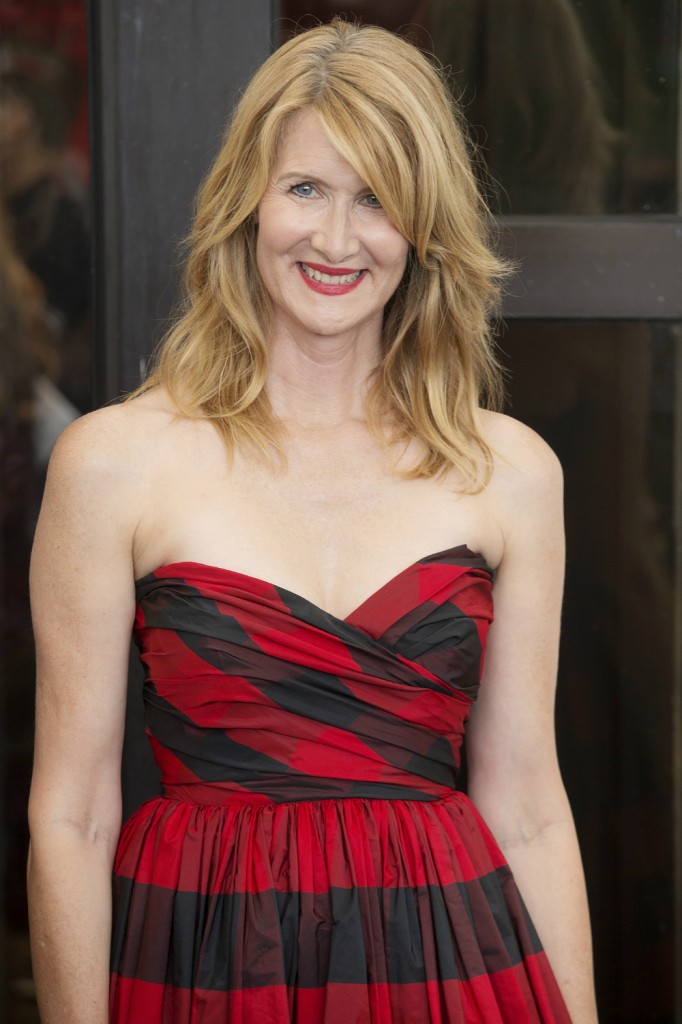 We can cross Laura Dern off the Who Will Bradley Cooper Hook Up With white board list. Laura and Bradley were photographed having lunch together earlier this summer and people really wanted to make them a thing. Everybody knew they weren’t, but news was slow, so we had a lot of time to pair random people together. Even though the oddsmakers had already dropped DeCoop from the books, Laura felt compelled to officially go on the record to dismiss the rumors. At an event this past weekend, Laura confessed she does love Bradley dearly, but just as a friend.

Just friends. Laura Dern opened up about her relationship with Bradley Cooper and how the pair are close — in a platonic way.

After photos circulated of the Big Little Lies star and Cooper, 44, eating lunch together in New York City in June, speculation arose that they could be dating. Dern doesn’t blame people for their interest in Cooper’s love life because she knows people are going to be curious.

“I mean, everybody’s always gonna comment about whatever seems intriguing, and he’s the greatest human, and one of my best friends in the world. So I don’t blame anyone for having deep curiosity about his life cause he’s spectacular,” Dern said.

[From US Magazine via Pajiba]

Aha! So it’s… just as we all suspected. Ah well. I actually really like Laura’s response. Instead of calling the media silly, she uses the speculation to compliment Bradley, that’s very sweet. He should date her. He should date somebody, for heaven’s sake, because it’s been three and a half whole months since he split with the mother of his child. Surely this gap in his relationships will end his life. Good lord, let the poor man (and the women helping him through his breakup) be.

But since we are determined to link BCoop up, let’s return to the white board. You know who has not denied dating him? Anna Wintour. Well, well, well – isn’t that telling. No, it’s not. He’s not dating Anna. And he is most certainly not dating Angelina Jolie, even though Kate Hudson’s at Pajiba argument that we should consider it is my favorite piece of Romance Journalism ever. I know odds are on Jennifer Garner but I think she’s still loved up with her ‘true partner,’ John Miller. No, poor Bradly is just going to have to stand next to another woman in public so he can be fictionally romantically linked for an afternoon. And then she can deny it, like Laura, and send us all back to the white board.

Are we dating now? 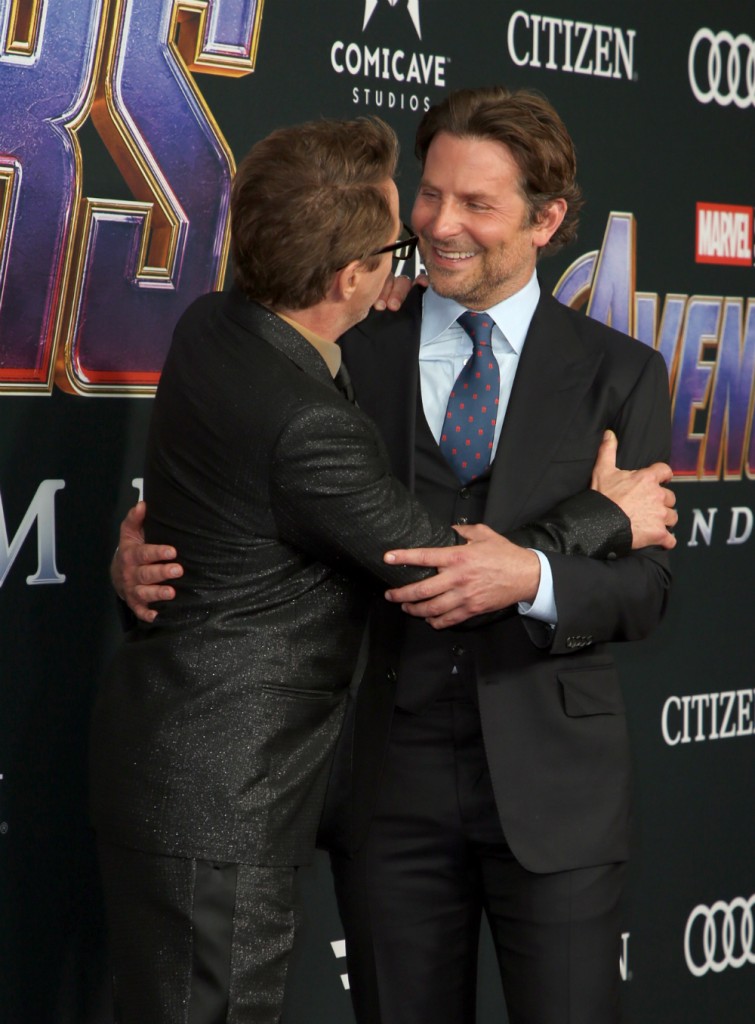 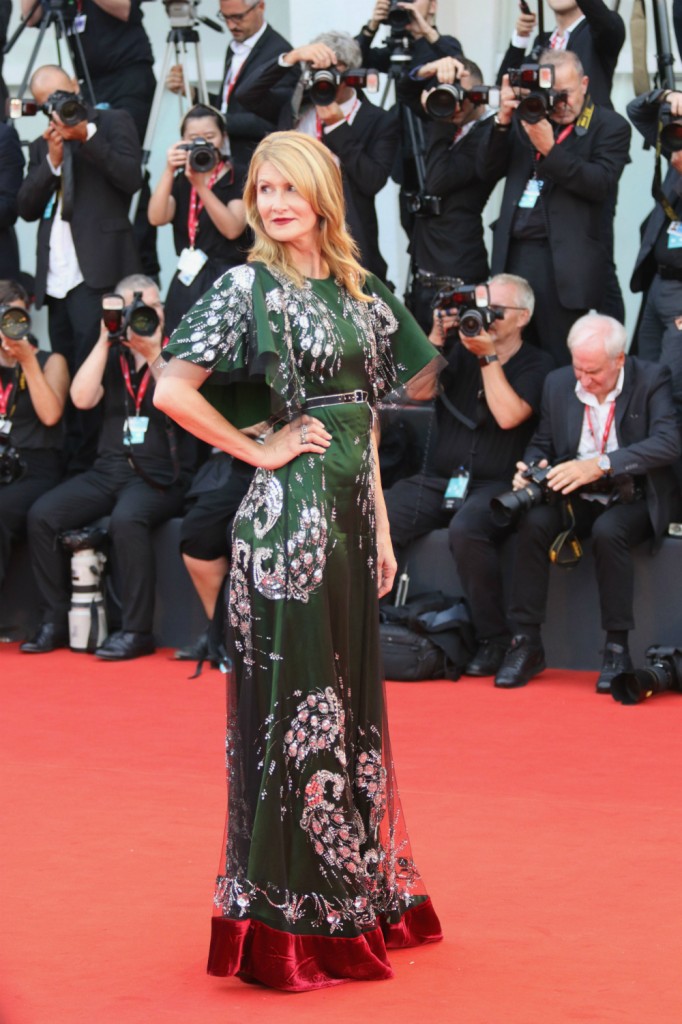 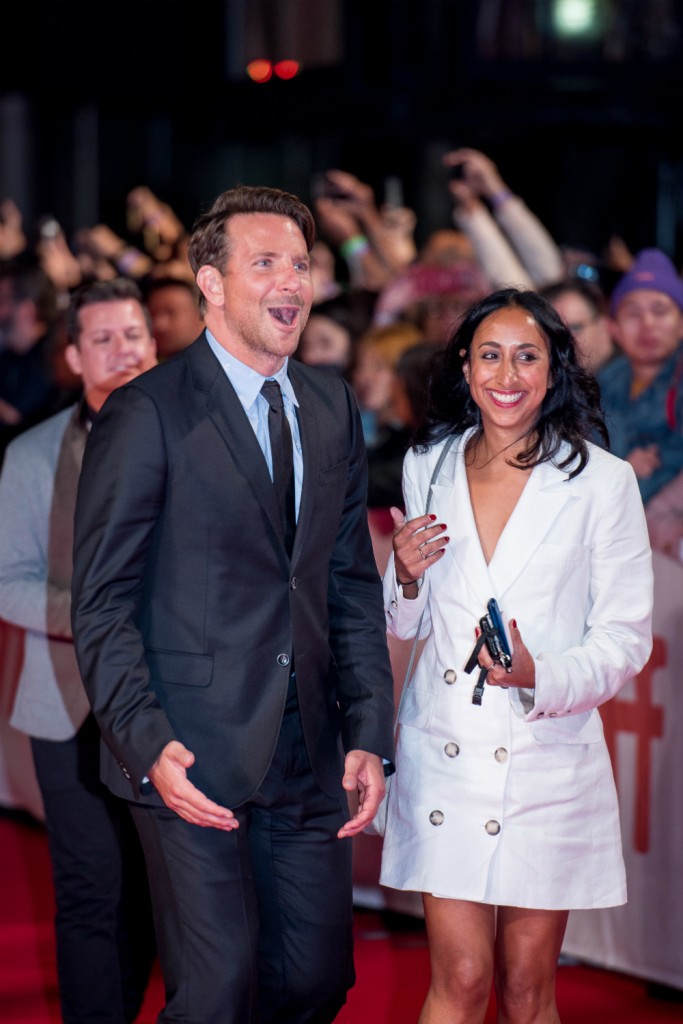