According to the internet, there has been a musical version of The Devil Wears Prada in the making for a long time now, but this is the first I am hearing about it. And apparently the reason I am hearing about it is because it’s almost here. Not almost, as it’s set to open July 2020, but it already has a website and they’ve held an industry workshop presentation in New York. And the music is by none other than Sir Elton John.

The new Broadway musical based on the 2006 movie “The Devil Wears Prada” is to premiere next summer at Broadway in Chicago’s James M. Nederlander Theatre in Chicago, its lead producer Kevin McCollum told the Tribune. Since the score is by Elton John, that means the legendary rocketman, in the midst of an epic, three-year farewell tour, likely will be hanging around town making any necessary fixes.

The long-in-gestation musical, set to play in Chicago from July 14 through at least Aug. 16, 2020, also will feature lyrics by Shaina Taub and a book by Paul Rudnick. As previously reported, the director will be Anna D. Shapiro, artistic director of Chicago’s Steppenwolf Theatre Company.

“It was important to Anna that we premiere in Chicago,” McCollum said, declining to specify a specific date for the show to move to Broadway, where “Devil Wears Prada” is expected during the 2020-21 season.

I love The Devil Wears Prada. It holds the distinction of being only one of two movies I ever thought were better than the book. If I was pleasantly surprised by the movie (I really disliked the book), maybe I will be pleasantly surprised by the musical. I mean, I’m having a very hard time picturing this as a musical, but it could work. I guess the only thing I don’t want to see is some drawn-out song about poor, lonely Miranda. As long as they stay away from that, I’m willing to give it a shot. From the sound of it, most people have waited for this to be put to music with bated breath. I don’t think I’m there, but I will be happy if it succeeds. As the Tribune said, the most anticipated thing in the whole show will be the costumes. As long as they get the look right, the show has a chance.

Casting has not been confirmed but in the industry workshop, Krystina Alabado played as Andy and Emily Skinner (this one, not this one) performed the role of Miranda. The irony, of course, being that the movie’s leads, Meryl Streep, Anne Hathaway, Emily Blunt and Stanley Tucci, are all famously musical themselves and would have blown the doors off a musical version. 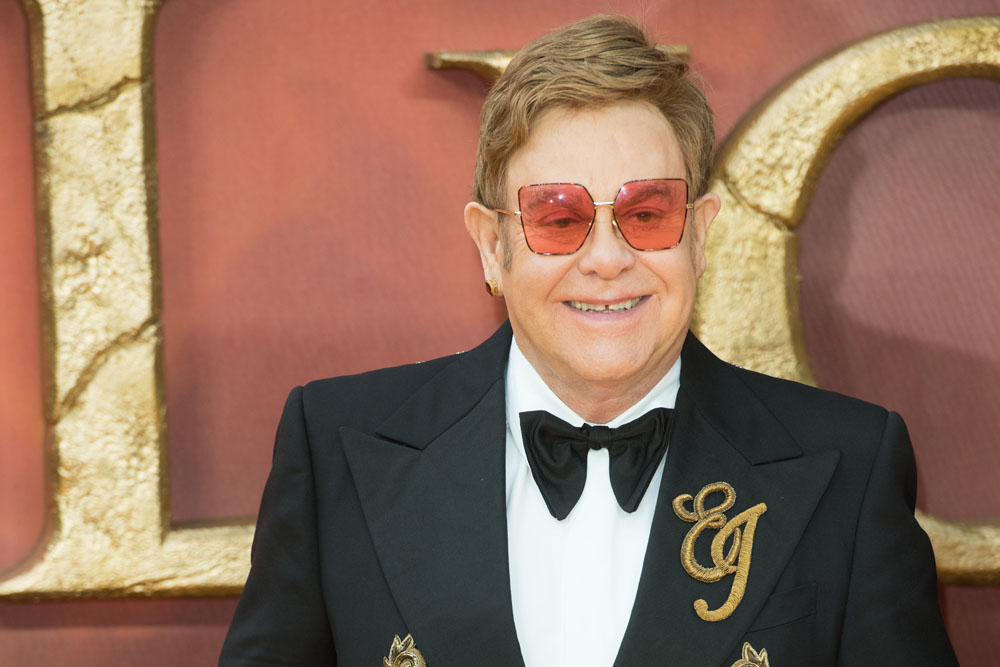