Viola Davis on growing up poor: ‘I can’t tell you how many people have helped me’ 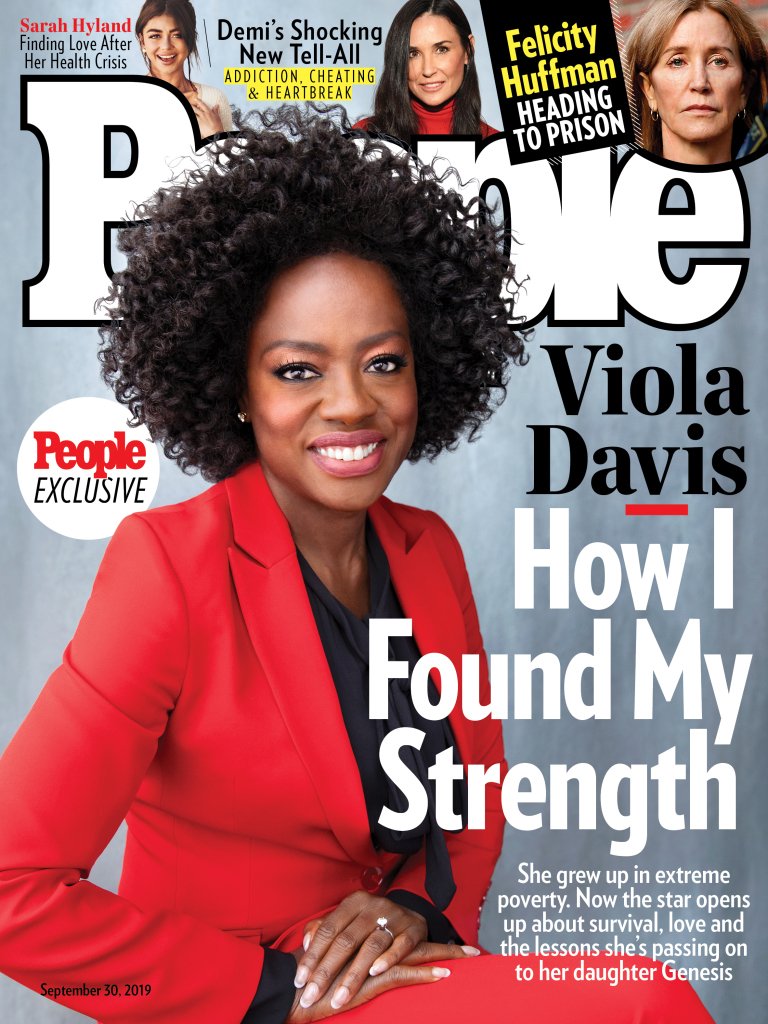 Viola Davis is covering People Magazine, which makes my day. She’s one of my favorite actresses and I get so happy seeing her interviews. Also this is a sign that I need to book a tandem airplane jump. More on that in a moment. Viola has been open about her childhood growing up in poverty, and about the fact that small acts of kindness made all the difference to her as a child. I remember a story she told about a sweet librarian who used to save half of her tuna sandwich for her so she wouldn’t go hungry. In her People profile, Viola expands on that a little. I got the most out of her video interview accompanying the article, which you can see on People’s site. It gives context to why she’s so appreciative to people who helped her, because she escaped poverty.

“[I] realized we were poor. But I was making my way through it. You either hope or you don’t. And it was hope and dreams that made me put my feet on the floor every morning and just approach every day with a sense of enthusiasm. It was my fight or flight that kicked in.”

While her father, Dan, struggled to make ends meet, Davis, 54, found support through what she describes as “countless” names and faces.

“I can’t tell you how many people have helped me,” she says. “I had a principal and I would come into her office and she would have a paper bag full of clothes. They were hand-me-downs, but they were so cute, the little purses, the A-line skirts.”

“That’s the little girl who follows me all the time,” she says of her childhood. “I see her every single day I open my big Sub-Zero refrigerator or sit in my Jacuzzi; she’s just standing there squealing. And I always feel like I have to go back and heal that little girl who grew up in poverty, who was called names and ‘ugly’ all the time.”

Now as a mom to her daughter Genesis, 8, with her husband of 16 years, actor Julius Tennon, 65, Davis knows exactly what advice she would tell her 13-year-old self.

Viola is now a L’oreal Paris spokesperson (yes! Also True Match is an awesome foundation I love it) and she’s promoting the last season of her show How to Get Away with Murder. She told People that role changed everything for her and that she’ll miss it and the people she works with. I love how Viola remembers all the nice things people did for her. I bet her teachers who are still living remember her and are so pleased to see her success.

As for why I’m associating Viola with jumping out of a plane – about five months ago I covered an interview where she said that after she went skydiving she felt like she could do anything. Almost no one commented on that but the story stayed with me. I thought “Viola has an Oscar and she is saying that skydiving made her feel fearless. I want to feel that.” Last month I randomly mentioned to a woman at a party (I just met her, she’s dating my friend’s son) that I have thought about skydiving. She said she would love to go too and we found another woman who said she’ll go with us! I just have to set up a time and I told them late September, but with my schedule it’s looking like early October. So now I have to coordinate with them and book it. I’m not that scared anymore, it’s mostly logistics. Thanks Viola for reminding me to do that and also to be nicer to kids. I’m going to wear a red power suit today!

❤️❤️❤️ ・・・ #ViolaDavis never associated herself with beauty and femininity when she was a young girl: "I always feel like I have to go back and heal her." ❤️Watch more on #PeopleCoverStory at the link in bio. #repost @peopletv 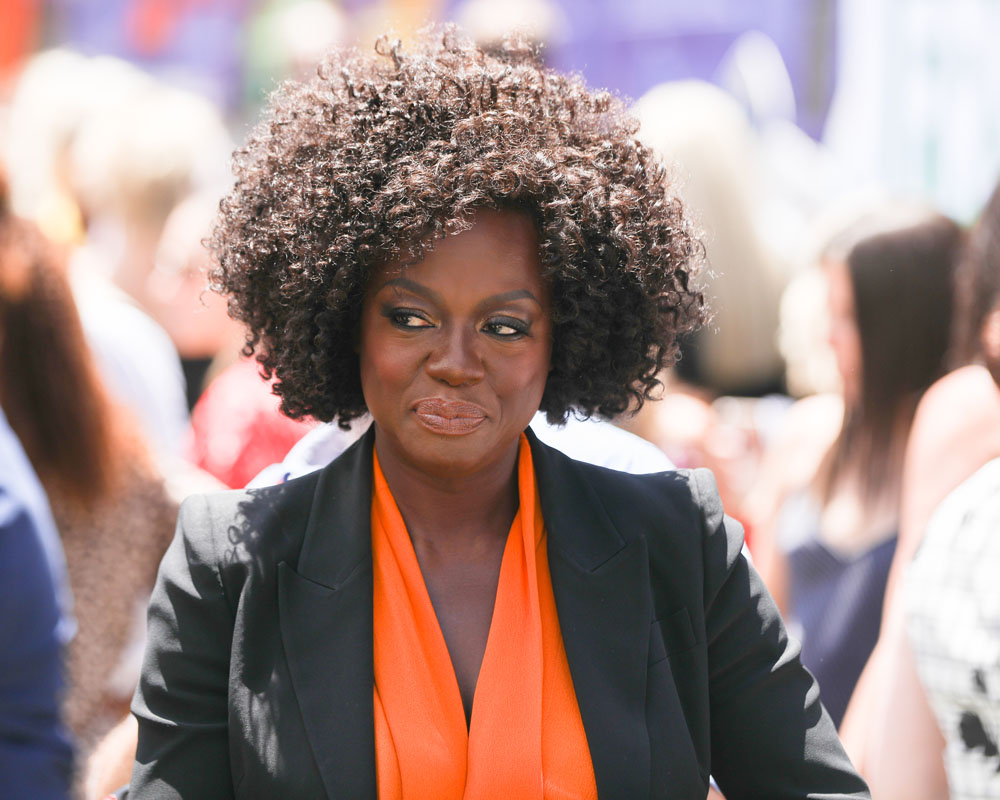 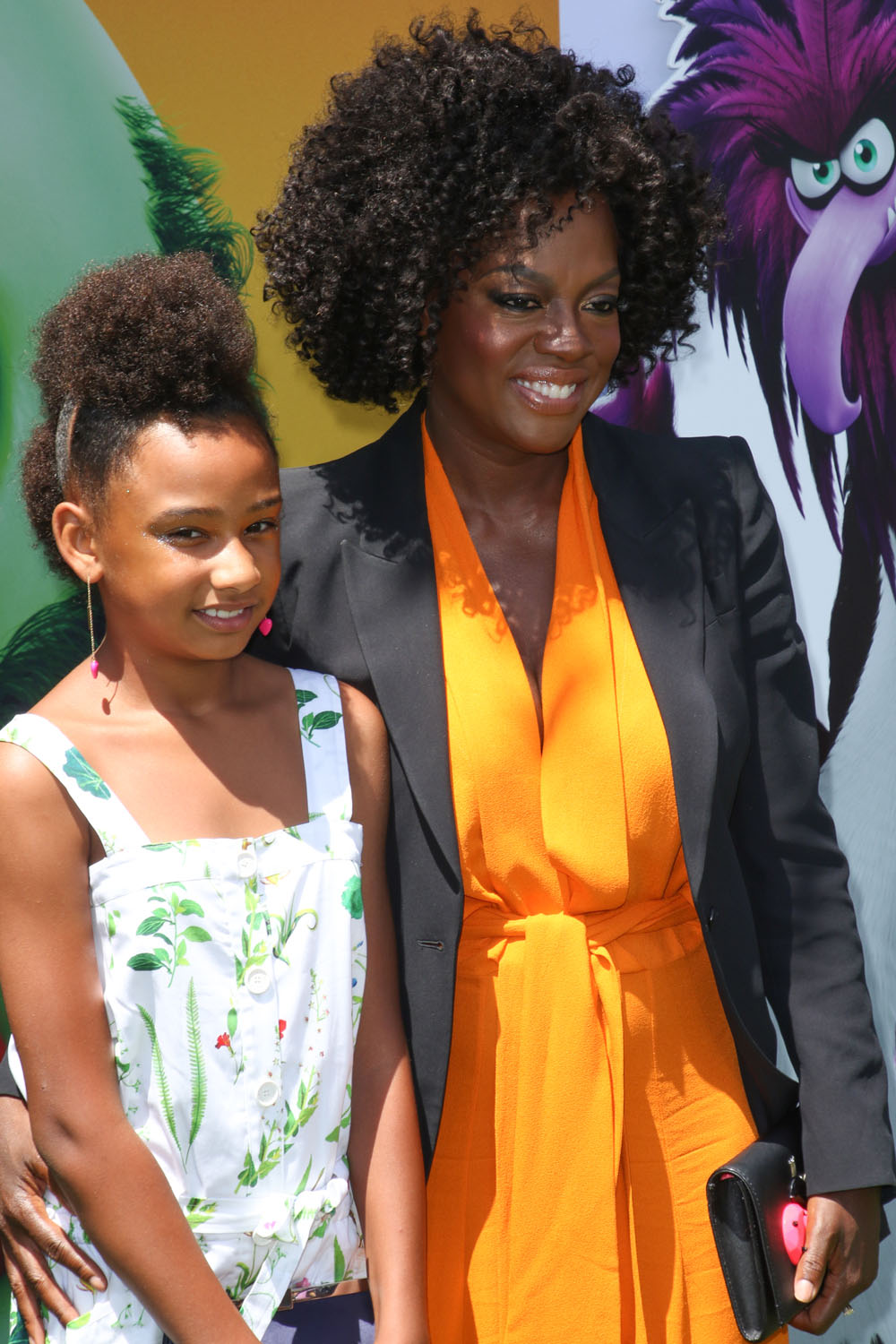 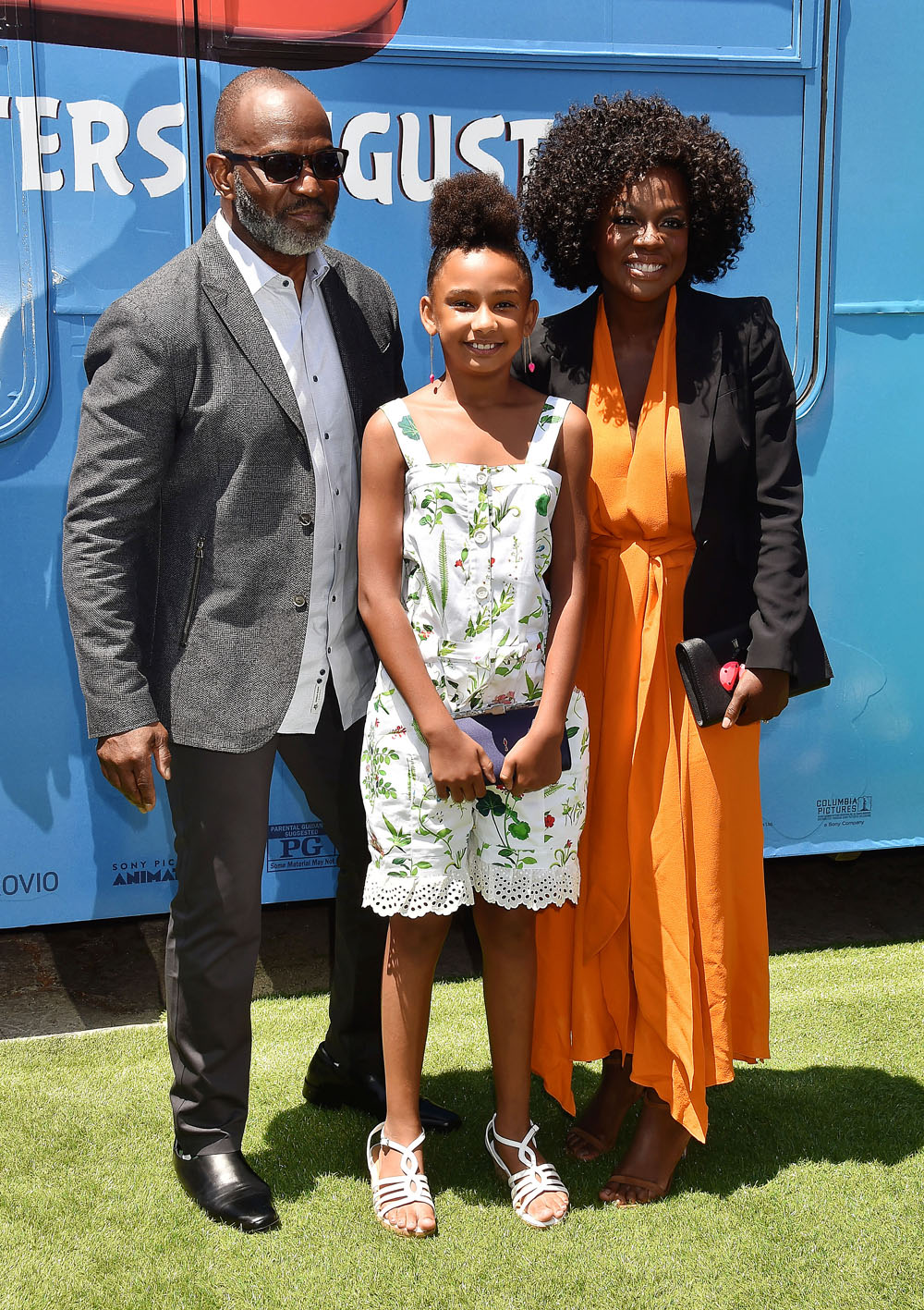 16 Responses to “Viola Davis on growing up poor: ‘I can’t tell you how many people have helped me’”