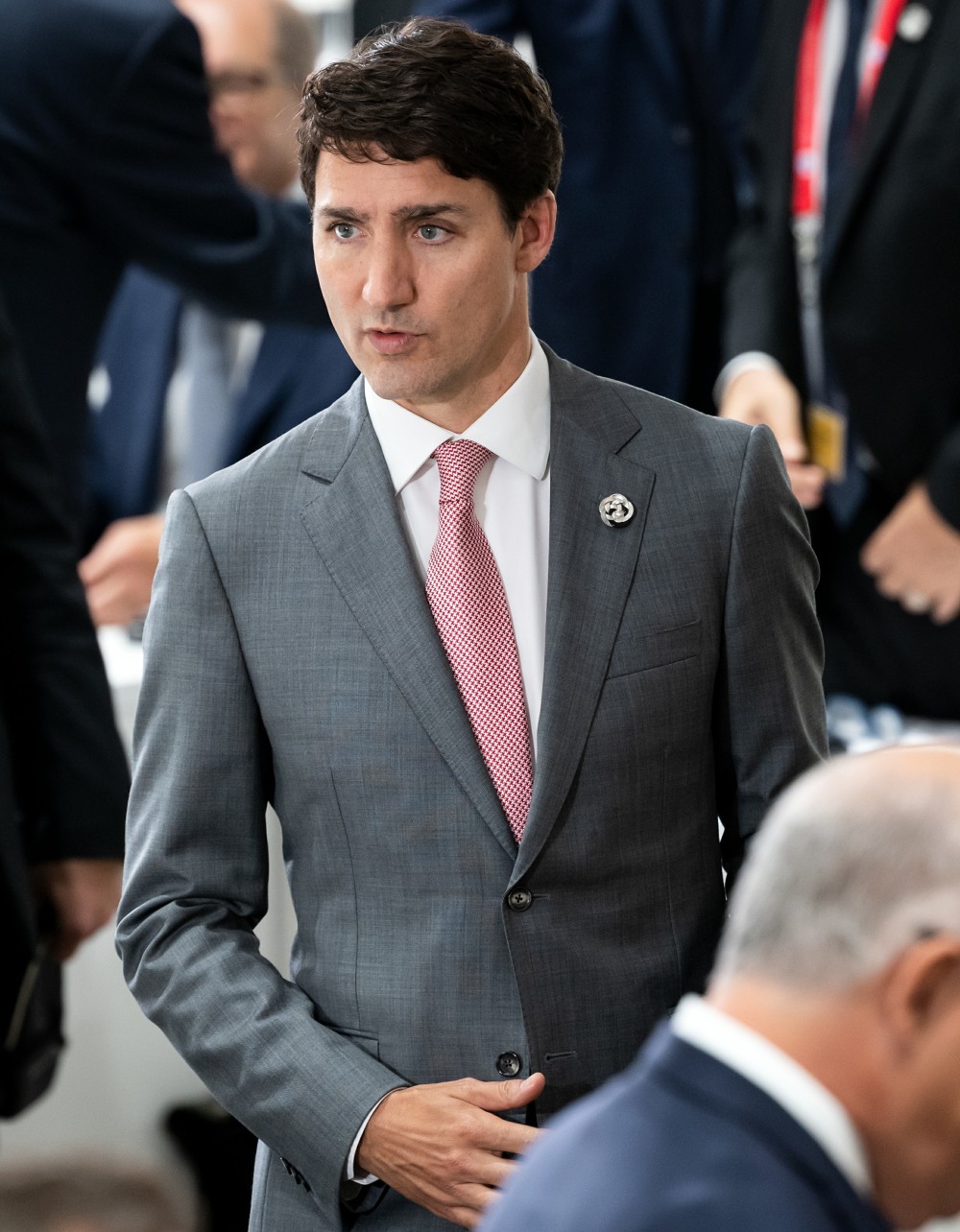 Canada’s federal election is happening on October 21st. Canadian politics have some similarities with American politics, in that all kinds of wacky shenanigans happen in the last month of campaigning. In America, we call them “October surprises.” Do they call them September Surprises in Canada? Because here’s a big one: incumbent prime minister Justin Trudeau is running for re-election, and Time Magazine just got their hands on Trudeau wearing “brownface” for an Arabian Nights-themed party back in the day. Here’s the photo:

Is this as bad as it seems? Yes. The context is pretty awful too:

Justin Trudeau, Canada’s prime minister, wore brownface makeup to a party at the private school where he was teaching in the spring of 2001. TIME has obtained a photograph of the incident. The photograph has not been previously reported. The picture was taken at an “Arabian Nights”-themed gala. It shows Trudeau, then the 29-year-old son of the late former Prime Minister Pierre Trudeau, wearing a turban and robes with his face, neck and hands completely darkened. The photograph appears in the 2000-2001 yearbook of West Point Grey Academy, a private day school where Trudeau was a teacher.

Earlier this month, TIME obtained a copy of the yearbook, The View, with the photograph of Trudeau in brownface from Vancouver businessman Michael Adamson, who was part of the West Point Grey Academy community. Adamson was not at the party, which was attended by school faculty, administrators and parents of students. He said that he first saw the photograph in July and felt it should be made public.

Speaking to reporters Wednesday night, following TIME’s publication of the photo, Trudeau apologized: “I shouldn’t have done that. I should have known better and I didn’t. I’m really sorry.” When asked if he thought the photograph was racist, he said, “Yes it was. I didn’t consider it racist at the time, but now we know better.”

Trudeau said he wore blackface “makeup” in high school to sing “Day-O,” a Jamaican folk song famously performed by African-American singer and civil rights activist Harry Belafonte. “I deeply regret that I did that,” he said.

Trudeau is 47 years old, which would have made him about 29 when the photo was taken? And… I mean, it’s not like he was a kid! I’m trying to believe his excuses/apologies but I’m finding it difficult. It’s true that white folks weren’t having these “brown/blackfaces are unacceptable” conversations back in 2001. Those conversations really peaked in the past decade. That being said, 2001 was not 1951. We f–king knew better in 2001. Especially if you were already in your 20s!!

I’m not going to make this about Canadians either – where I am, in Virginia, our governor Ralph Northam wore blackface when he was a teenager (and he was outed with a high school yearbook too) and absolutely nothing has happened to Northam long-term (actually, he’s been trying to do good things for the African-American community since the scandal). I don’t really have a point because I don’t know anything about Canadian politics. From where I’m sitting, Trudeau can probably weather this if he continues to apologize, I guess. Also:

Exclusive. Sources have confirmed to me that this is THE picture of ⁦@JustinTrudeau⁩ in blackface from high school that he referenaced in his press conference. From the year book at Brebeuf college. #cdnpoli He is singing Day Oh apparently. pic.twitter.com/ivBPoxbXi8 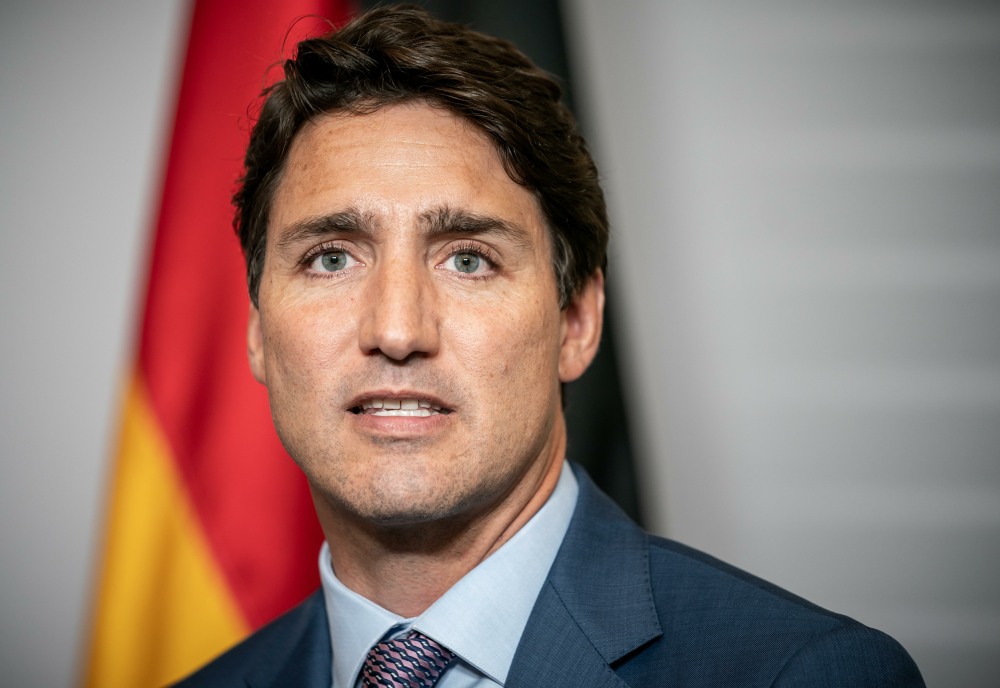