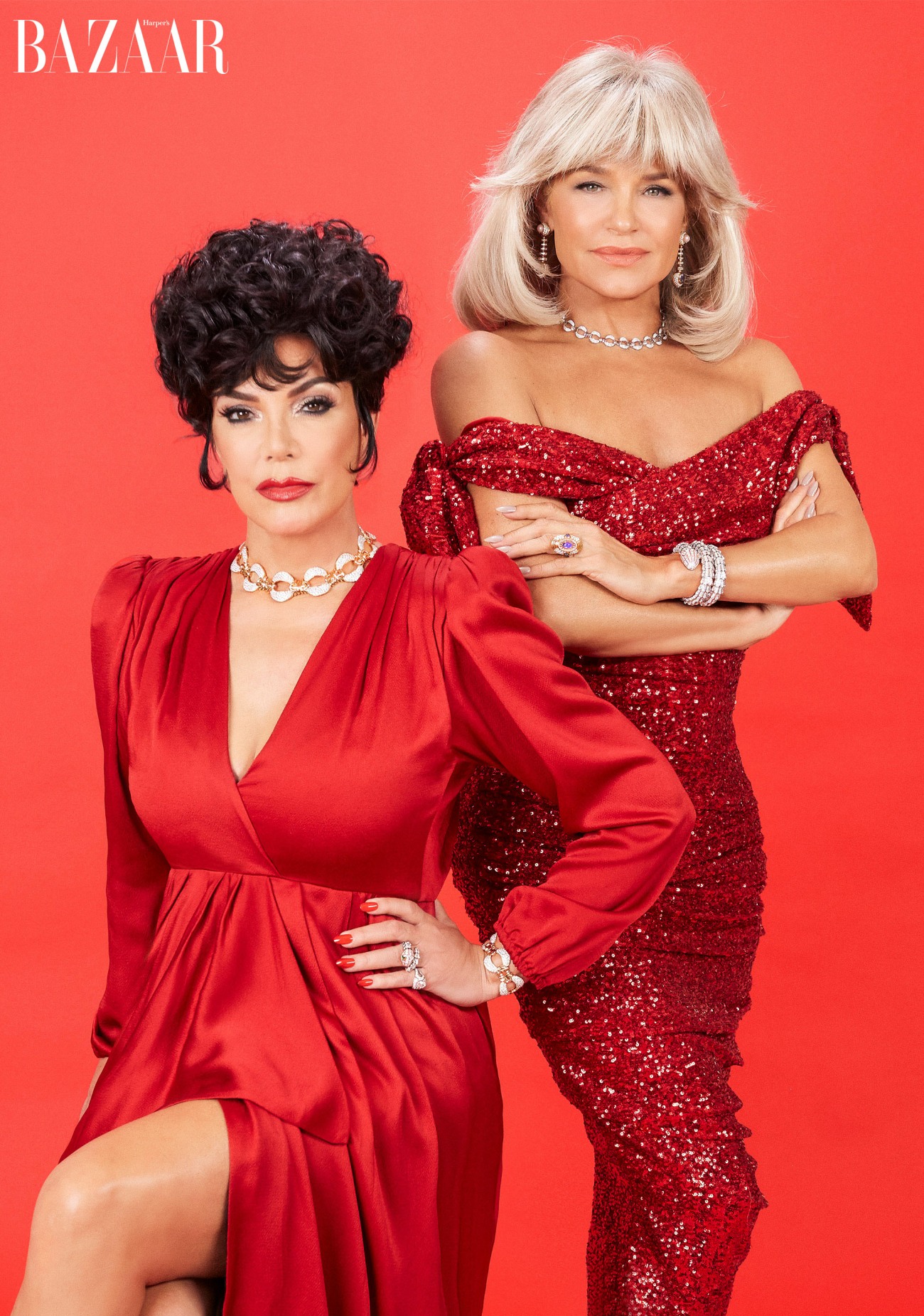 As an Xennial, I reject the notion that I’m old enough to understand Dynasty references. I didn’t watch the show when I was a kid, and I never watched the reruns as I grew up. I have no idea what Dynasty really was, nor do I know the difference between Dynasty and Dallas. They were on around the same time, right? And they were shows popular with people my parents’ age. All of this to say, I sort of get the gist of what this editorial is TRYING to do?

The October issue of Harper’s Bazaar features an editorial with Kris Jenner (mother of Generation Garbage Youth Kendall and Kylie Jenner) and Yolanda Foster, mother of Generation Garbage Youth Gigi, Bella and Anwar Hadid. Their kids’ generation won’t get the Dynasty-themed photo shoot, but people Kris’s age and Yolanda’s age will get it. Kris is playing Joan Collins, or rather, Joan’s Dynasty character… *Googling frantically*… Alexis Carrington. Yolanda is styled as Krystle Carrington, played by Linda Evans. It’s actually been a while since I’ve really looked at Kris, and wow, she got some new work this year and that wig really accentuates it. Yolanda’s really pulling off her Linda Evans look, only… squintier…? Anyway, you can read the Bazaar piece here. Some highlights:

Kris on Joan Collins: “Of course, Joan Collins is really a total sweetheart. I just texted her. I was like, ‘I’m dressed as you for a photo shoot.’ And she said, ‘Send me a pic ASAP!’ So I did. She got a kick out of the fact that I was going to be her.”

Kris on social media backfiring: “There are people out there who are using social media to just try to get attention. They’re starving for whatever’s missing in their own lives. They’re lashing out at somebody. But there’s really nothing you can do. The haters are gonna hate because they’re miserable. You hope eventually that people realize there’s a lot more to everyone than a couple of pictures on social media. If people put more energy into going out and being a productive human being and getting a really great job and focusing on their own selves, they wouldn’t have time to criticize somebody else on social media in order to make themselves feel better. At times I’ve told my kids, ‘Just stay off the Internet for a while.’”

Yolanda and raising her kids: “In my family,” Hadid adds, “none of the kids are alike, so I learned very early on that I had to manage their characters in very different ways. One is good at academics. The other one isn’t, and so forth. They’re all individuals, right?…I think you should keep your kids at home until they’re at least 18. It’s so important for young girls to develop without cameras, without people judging them on the way they look. They need to fall in love, have heartbreak. They need to go to school. They need to have friends. They need to have all these experiences before they go out into the world.”

“There are people out there who are using social media to just try to get attention. They’re starving for whatever’s missing in their own lives.” The f–k? She was literally saying that about people who criticize her daughters online, it was not a reference to the fact that Khloe, Kim and Kylie can barely fart without posting it on Twitter, Insta and Snapchat.

Anyway, just look at the cool photos, I guess. I bet Kris and Yolanda really did have fun with this. 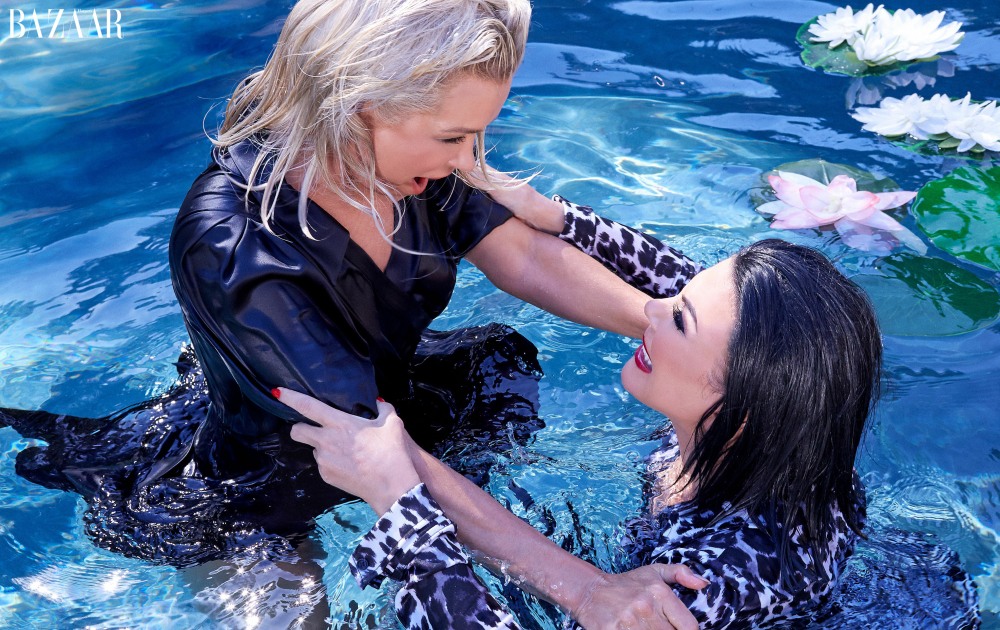 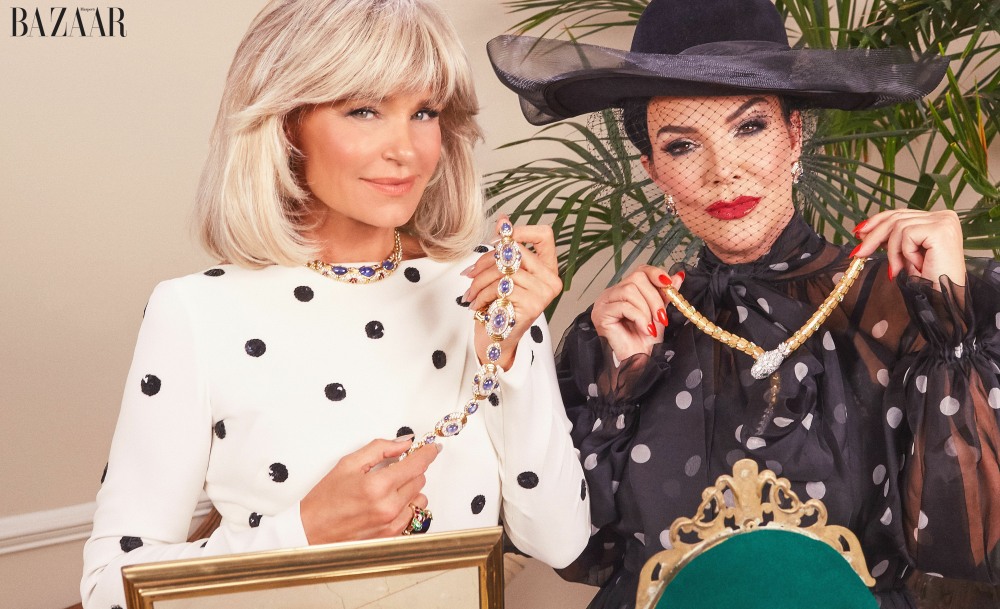 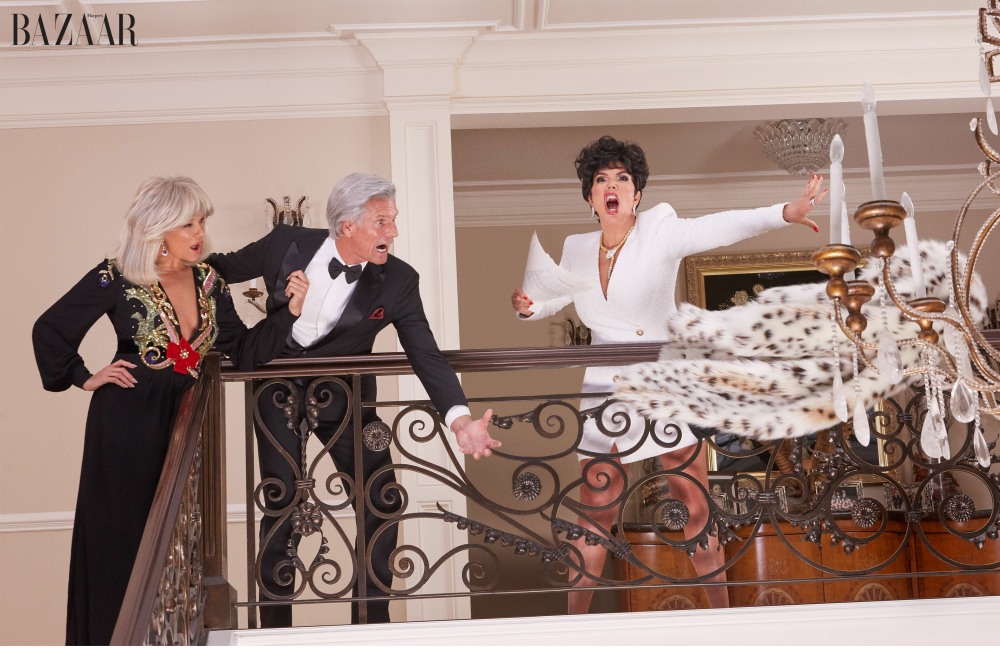