Megan Fox on her son Noah: ‘He’ll dress himself & he likes to wear dresses, sometimes’ 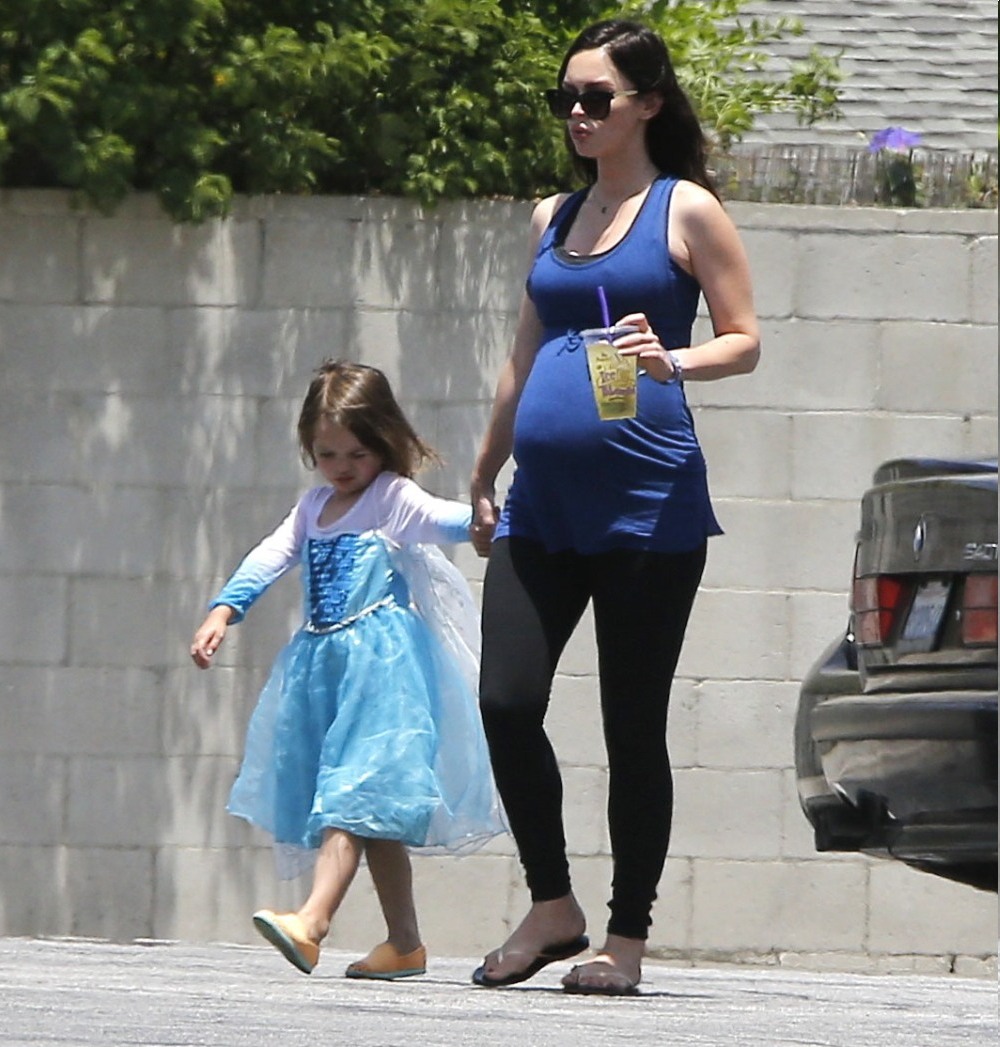 The most I’ve ever liked Brian Austin Green was when he defended his son Noah’s right to wear dresses. BAG gave an interview a few years ago and he was asked about how the paparazzi sometimes got photos of BAG and Megan Fox with their children, and how Noah seemed to be wearing princess costumes and dresses sometimes. BAG was like “I don’t care” and “he can wear whatever he wants.” I’ve become some primed for toxic masculinity everywhere, all the time, that BAG’s flat support of his son’s individuality made me happy. Now Megan Fox is talking more about Noah’s love of dresses, and she’s also very accepting.

Megan Fox is encouraging her son Noah to unapologetically be himself. On Thursday, the actress, 33, appeared on an episode of The Talk, in which she opened up to the co-hosts about her 6-year-old little boy, whom she shares with husband Brian Austin Green. (The couple are also parents to sons Journey, 3, and Bodhi, 5.) In particular, Fox discussed how Noah is “really into fashion” and often wears whatever he wants to school, including dresses, despite receiving negative feedback from his classmates.

“Sometimes, he’ll dress himself and he likes to wear dresses, sometimes,” Fox explained. “And I send him to a really liberal, hippy school, but even there — here in California — he still has little boys going, ‘Boys don’t wear dresses,’ or ‘Boys don’t wear pink.’ So we’re going through that now, where I’m trying to teach him to be confident no matter what anyone else says. He just wore one two days ago to school, and he came home and I was like, ‘How was it? Did any of the friends at school have anything to say?’” Fox recalled. “And he was like, ‘Well, all the boys laughed when I came in, but I don’t care, I love dresses too much.’”

Besides proudly dressing himself, the mother of three also revealed that Noah will occasionally provide input during her own clothing fittings — though sometimes, his suggestions aren’t always the most ideal.

“He designs, he draws outfits. He’s very talented,” she said of her son. “But he’s still 6 so, when I do fittings, like, I did one recently and I had this really beautiful yellow dress on, and he kept draping it in a way where he’s like, ‘If we do it like this, it looks like a diaper!’” Through her laughter, Fox sweetly added: “I was like, ‘That’s not what we’re going for this time, but maybe next time!’”

This is how parents should be. It made me think of Charlize Theron’s daughter Jackson, and it also made me think of how Brad Pitt and Angelina Jolie have always just accepted Shiloh as-is. You never know what’s a phase and what’s a gender identity and how maybe a kid just loves clothes and he’s a budding fashion designer. All parents should do is accept and support and help, because it is a journey. 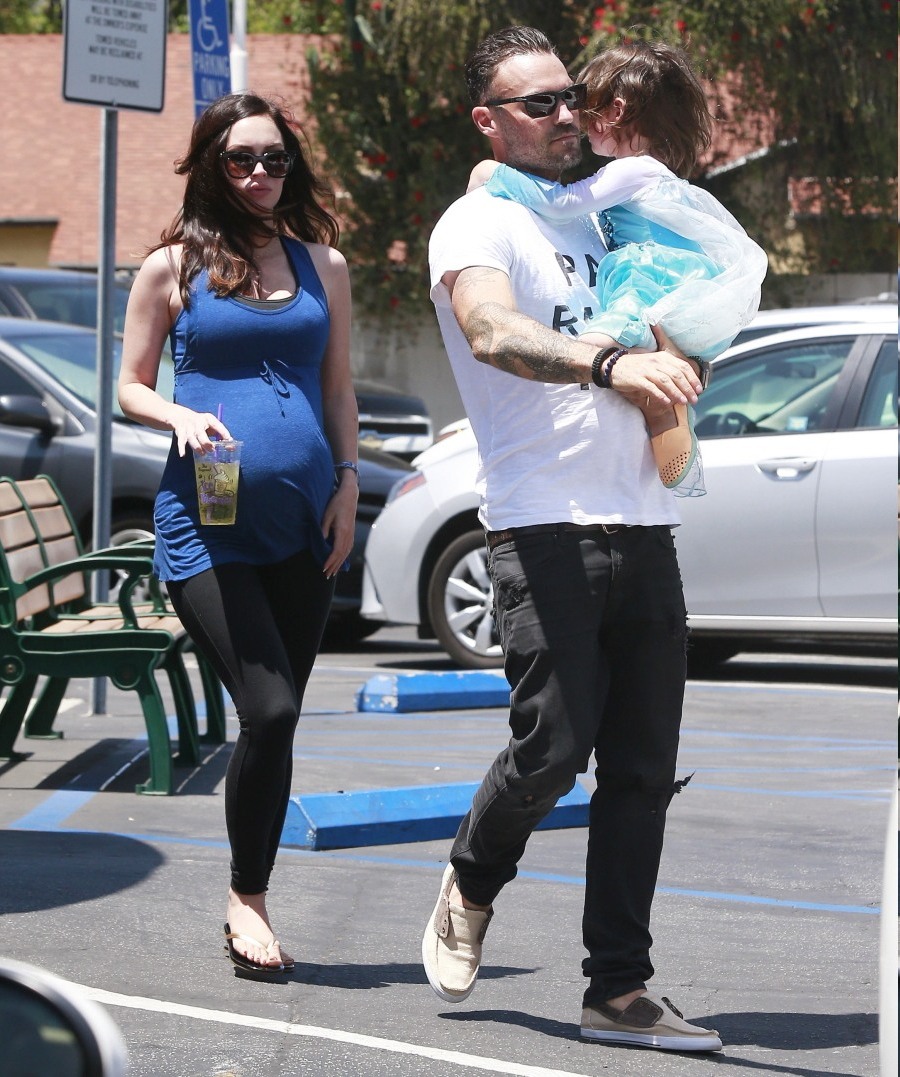 16 Responses to “Megan Fox on her son Noah: ‘He’ll dress himself & he likes to wear dresses, sometimes’”