Sarah Hyland told fiance which engagement ring to buy, doesn’t everyone do this? 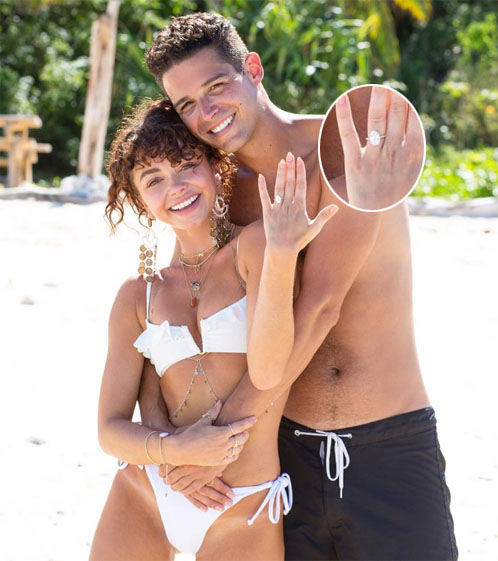 Sarah Hyland, 28, was on the Ellen show this week, with Dax Shepard hosting. Sarah got engaged in July to her boyfriend of two years, Wells Adams formerly of The Bachelorette and Bachelor in Paradise. On Ellen Sarah confirmed that she met Wells on social media, after she tweeted about him and he contacted her. She also revealed that she picked out her engagement ring, an oval diamond set in platinum by Lorraine Schwartz. Here’s some of what she said, and the video is below. It’s a very breezy interview it doesn’t get too deep but I wanted to talk about engagement rings.

Beautiful ring
Thanks I told him what to get.

How did you get to know him?
I saw him on The Bachelorette then he became the bartender on Bachelor in Paradise. He slid in [my] DMs because I tweeted about him.

That ring is so pretty! I think it’s gorgeous. I told my now ex-husband which ring to get me too, I thought most women did this as a few friends have similar stories. (If you want to see my ring, it’s linked in the post for podcast #23.) I know some guys pick it out but usually they fish for ideas as to the cut and setting their girlfriend wants, unless it’s an heirloom ring.

After that Sarah promoted her movie The Wedding Year, where she plays a woman who uses Tinder to get free meals and ends up sort-of falling for someone. It co-stars Tyler James Williams and it’s called The Wedding Year because they become each other’s wedding dates to all the weddings they get invited to. I think we all had years like that in our late 20s and early 30s. Sarah is a prime example of that. This makes me wonder when she’s going to get married. Whenever it is, I bet it will be over the top and we’ll get a ton of photos. 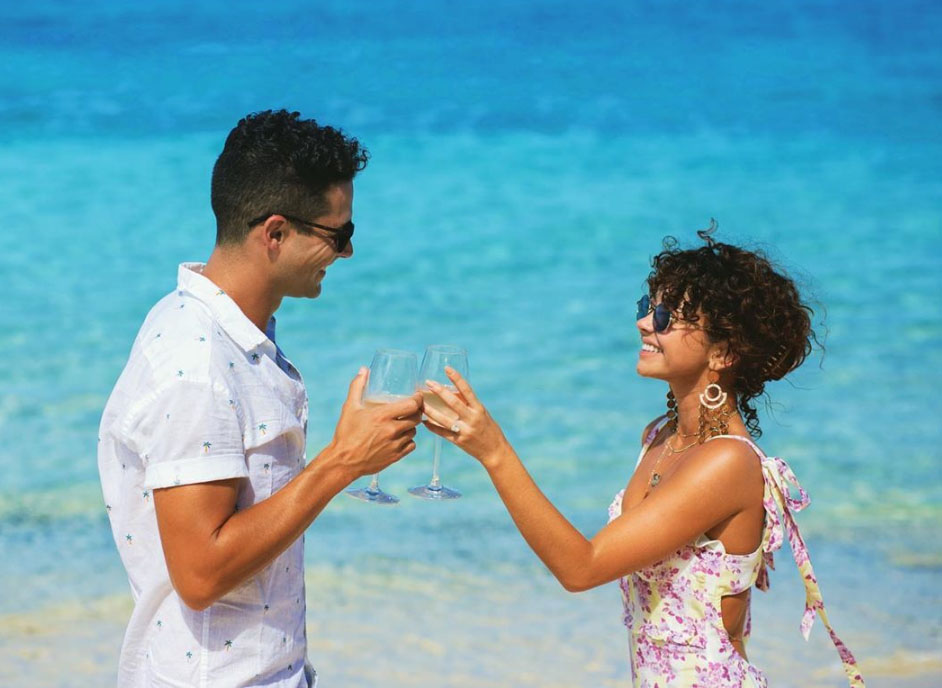 That can't eat, can't sleep, reach for the stars, over the fence, world series kind of stuff ✨❤️ @wellsadams 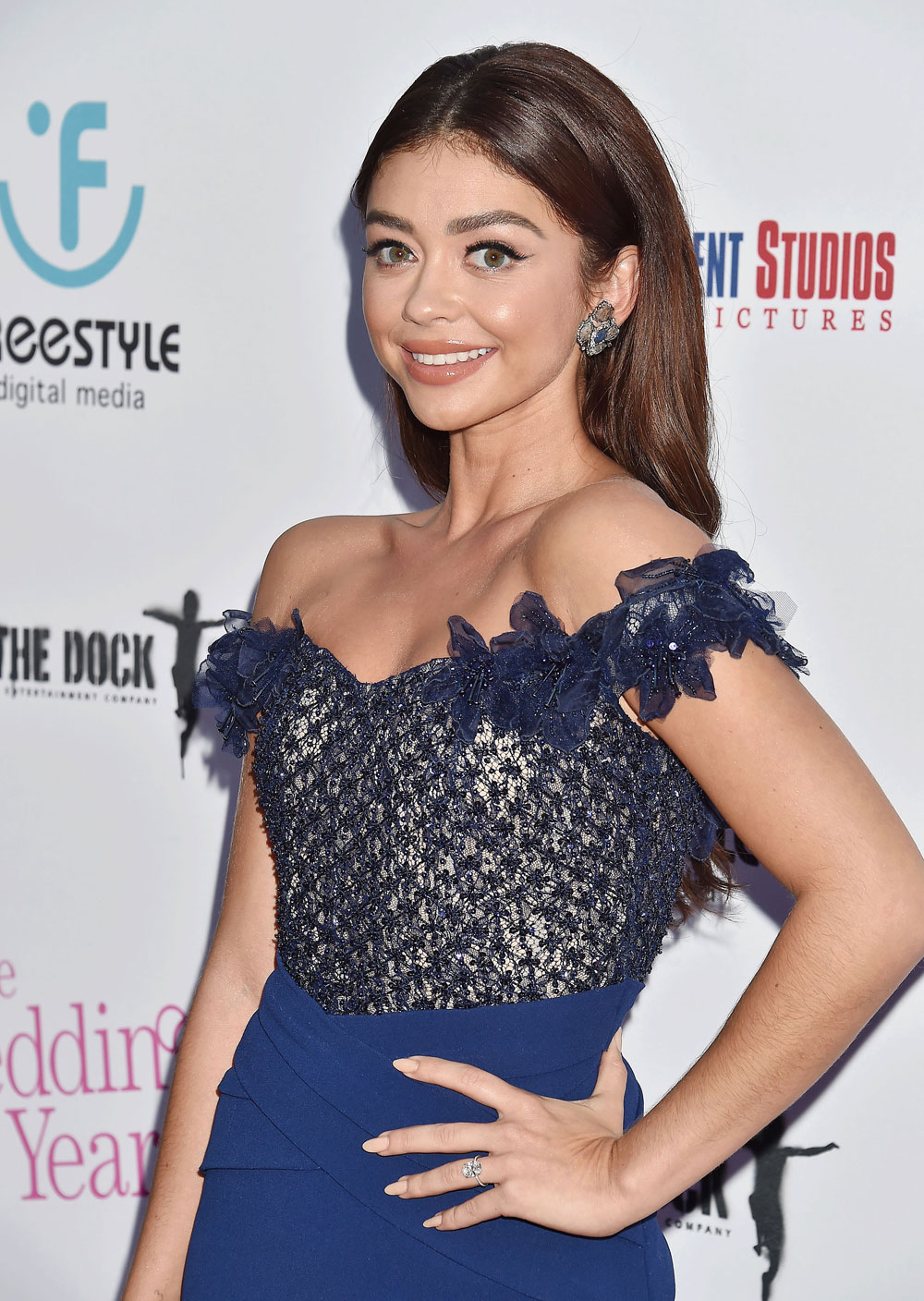 46 Responses to “Sarah Hyland told fiance which engagement ring to buy, doesn’t everyone do this?”