You can listen below! We’re also on YouTube and all major platforms.

The rise of fascism: Minutes 1:30 to 4:30
Boris Johnson, a terrible racist with a superficial resemblance to Trump, has been appointed Prime Minister of the United Kingdom after Theresa May stepped down following the Brexit debacle. We talk about that and our disappointment with Robert Mueller’s testimony.

The Affleck brothers and Matt Damon have new films: Minutes 4:30 to 11:45
Ben Affleck and Matt Damon are reuniting on screen and co-writing a screenplay based on a 14th century revenge story of two best friends. One of them goes to war, comes back and accuses the other of raping their wife. No one believes the wife’s claim she was raped so their sentence is to fight to the death. If the husband loses his wife gets burned at the stake. Given Ben’s history of sexual harassment, and Matt’s history of discounting women’s MeToo stories, the plot sounds problematic at best. Casey Affleck is making his big return following two sexual harassment lawsuits. He’s directing and starring in a post apocalyptic film in which all women have been wiped out by a disease. We find the whole premise weak.

One in four women under 25 have stopped shaving their armpits: Minutes 15:45 to 20
According to research by Mintel and reported by Vogue at least one in four women under age 25 has stopped shaving their armpits. We’ve seen this trend on the red carpet a bit lately, although I’m sure Julia Roberts thinks she invented it. We give TMI about our shaving preferences and habits.

Puff Diddy is dating Steve Harvey’s 22 year-old daughter: Minutes 20 to 22
Diddy, 49, is dating 22 year-old Lori Harvey, who used to date his son! We know because they were papped out together.

User Feedback: Minutes 22 to 24
Thank you to Kimberly, Paula, Professor Murray and Diane for your awesome feedback! You can contact us at 434-218-3219 and please tweet us if you’re on Twitter, particularly if you’d like us to cover a certain story.

Thanks for listening bitches! Here’s the whole episode on YouTube. The bolded headers above link to each section.

Welp….I listen to pod's … but yours is the bomb. The laughter. The shade. The goodheartedness. So appreciated. YOU GUYS RULE. xoxxo pic.twitter.com/VnjPrSrozc 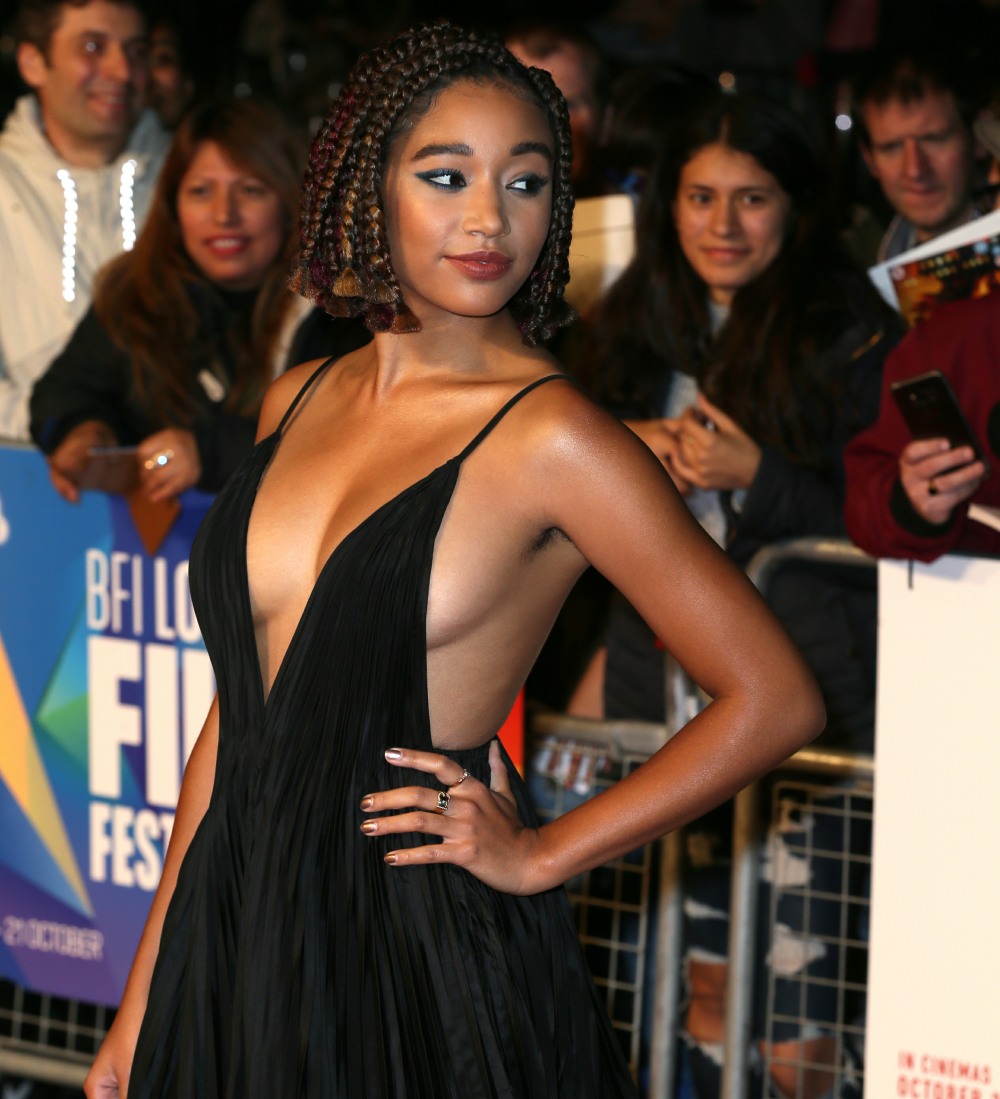