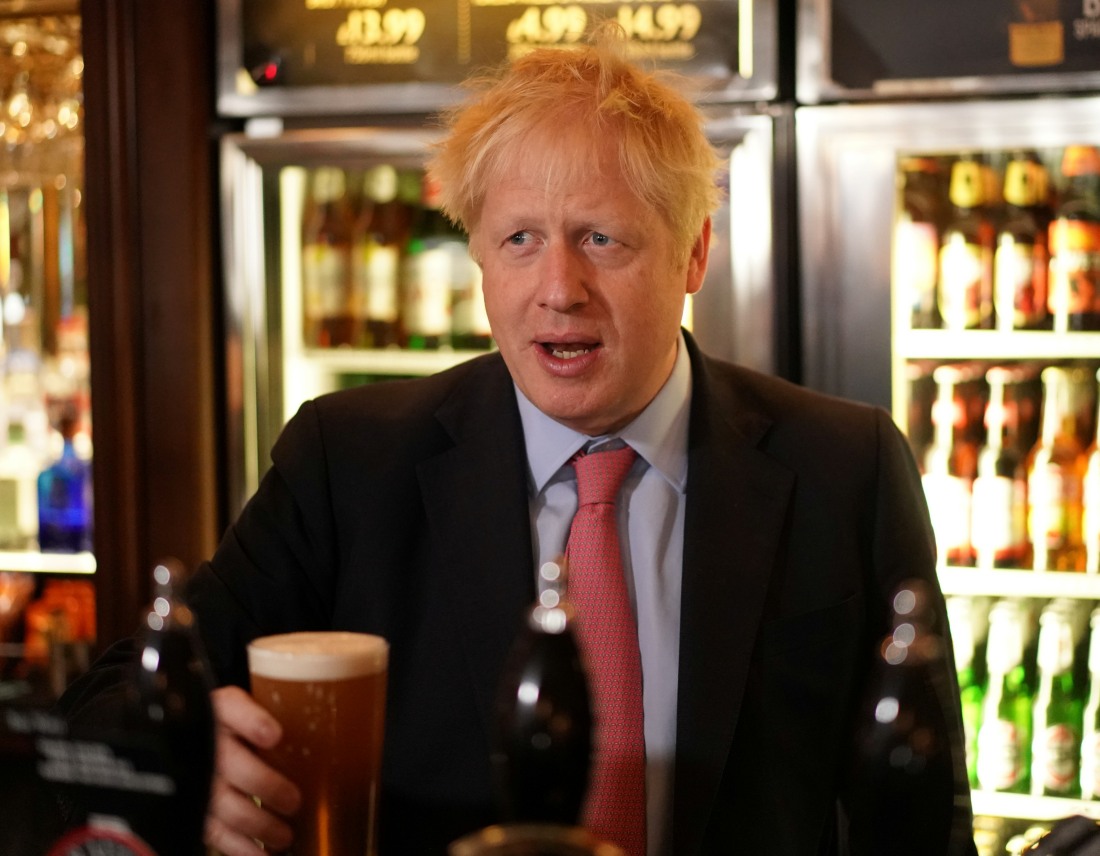 After the slow-moving catastrophe of Brexit overtook her administration, Theresa May stepped down as prime minister of Great Britain. That announcement came in May, one final screw-you from the Tories, the party which started the whole Brexit debacle in the first place. For the past two months, there’s been a lowkey sadness and angst about what was coming next, post-May, for Britain’s leadership. The argument I kept hearing was that the Tories would of course retain power but it was just a matter of who would be appointed within Conservative leadership, and the choices weren’t great. Well, guess who the next prime minister will be? Boris Johnson.

Boris Johnson will become Britain’s next prime minister after being elected leader of the Conservative party, defeating Jeremy Hunt in the party’s leadership contest. The former mayor of London, who has long cherished an ambition to lead his country, won the contest by a convincing margin 92,153 votes to 46,656, with 66% of the vote. Turnout was 87.4% among 159,320 party members.

In a characteristically flippant acceptance speech, Johnson conceded that even some of his own supporters may “wonder quite what they have done”. He said that at a pivotal moment in history, his party must show its “historic ability to balance competing instincts – marrying the desire to maintain a close relationship with the EU, with the desire for democratic self-government in this country”.

He reminded his audience of ministers and party staff of his campaign mantra: “Deliver Brexit, unite the country and defeat Jeremy Corbyn.” Pointing out that that spells “dud”, he joked that the final e – “energise” – had been left out. “I say to all the doubters, ‘dude, we are going to energise the country!’”.

Johnson will not take office formally until Wednesday afternoon. Theresa May will face her final prime minister’s questions in the House of Commons before tendering her resignation to the Queen. Johnson will then go to Buckingham Palace himself for his appointment to be confirmed – before being driven to Downing Street to give a speech in front of the black door of No 10.

I’ve grown to despise the American system of national elections/electoral college/gerrymandering and all of that, but wow, I hate the parliamentary system too. The way all of this was handled, from the execution of Brexit to David Cameron’s resignation and Theresa May’s resignation to Boris Johnson’s power seize… this isn’t what democracy looks like either. I know I have no room to talk as an American watching in horror as fascist Nazis seize more and more federal power here in this country, but YIKES, Britain. Can someone please explain to me what’s going on with Labour these days too? Also: the Queen’s whole summer-in-Scotland plans got ruined because of this mess. Boris Johnson has to kneel before the Queen this week and form a government in her name, YIKES. 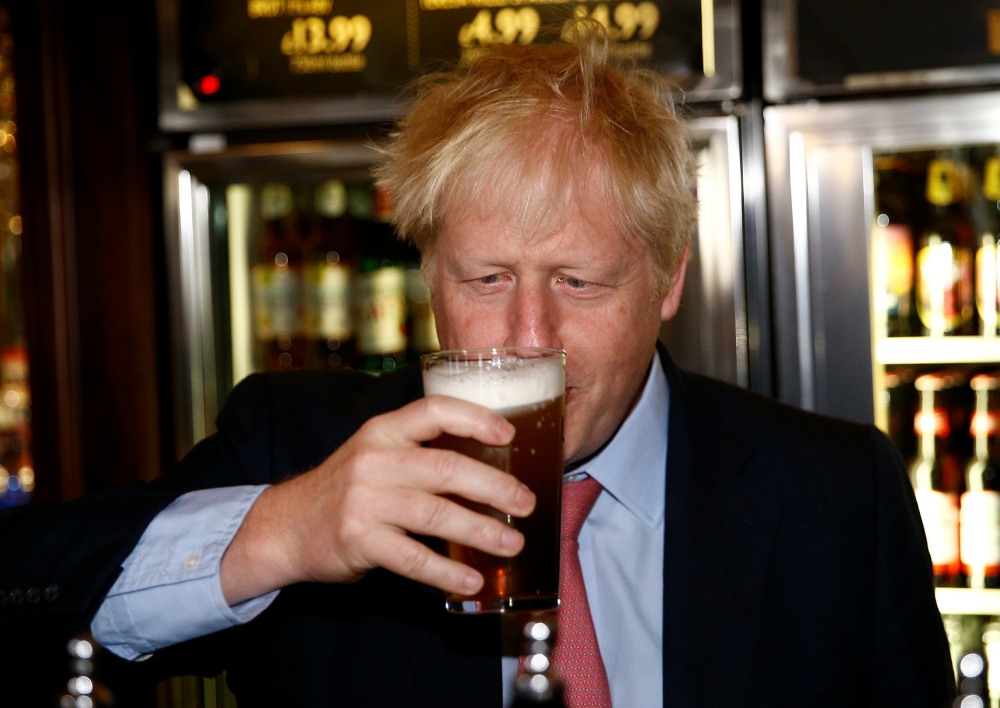